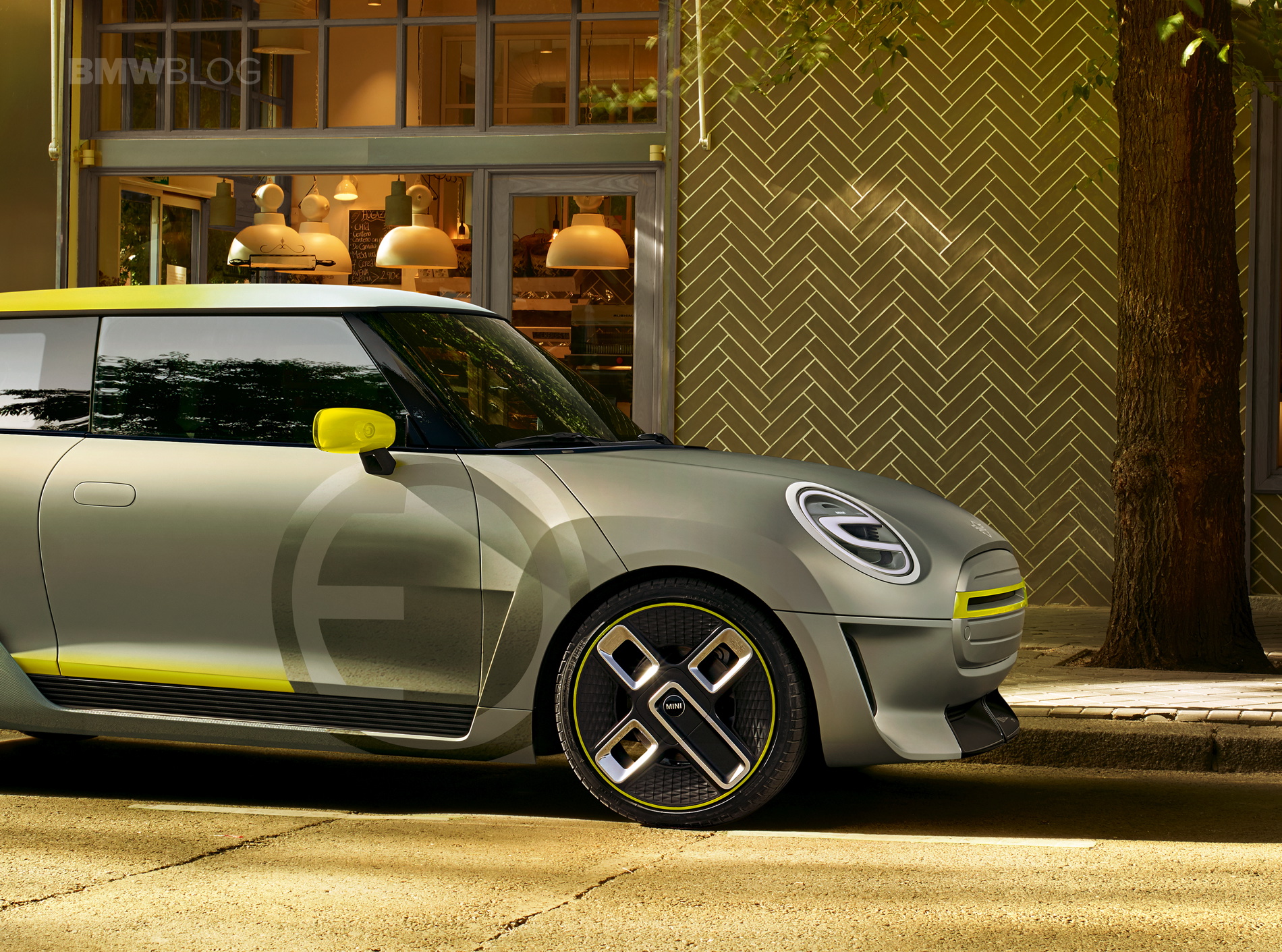 It looks like the electric future everyone’s talking about will change some brand to some extents nobody saw coming. A new report is claiming that BMW is actually considering turning the MINI brand into an all-electric one, aiming at urban residents looking for compact, emission-free mobility. The move would be an interesting one, considering Daimler, parent company of smart is already rolling out similar plans for the small car maker.

In its attempt to turn MINI into an all-electric brand, BMW is apparently looking for partners who can help with the electrification process. One such partner could be Toyota, the two companies being involved in a joint-venture for a couple of years now. The first results of their work will arrive next year, in the shape of the BMW Z4 and the Toyota Supra. At the same time, it is believed that BMW is looking to gain some valuable help from Toyota in the field of fuel-cell vehicles, where the Japanese expertise can come in handy. 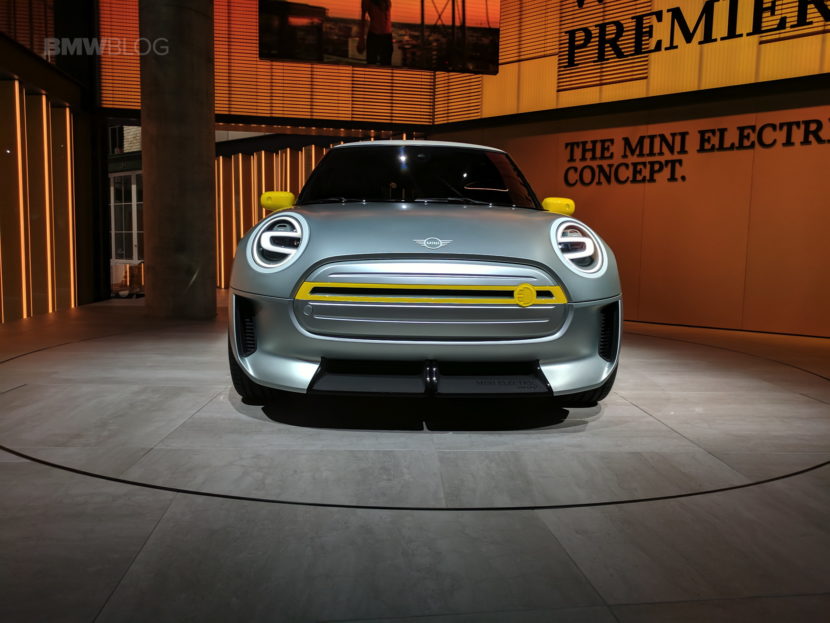 The biggest issue in turning MINI in an EV-only brand is finding a way to stuff batteries and electric motors inside the compact bodies of the upcoming MINI models which are supposed to become smaller, to handle the crowded city centers of the years to come. While the technology already allows BMW to put together electric MINIs, the issue is the range the cars have, according to Peter Schwartzenbauer, the President of the company.

Whether this will eventually become reality or not remains to be seen but from where we’re standing, it looks like a great idea as long as some iconic models still remain on offer. I’m talking, of course, about the JCW versions which use one of the best sounding 2-liter petrol engines on the market today. Their appeal has a lot to do with the internal combustion units under the hood and replacing them with electric motors would definitely take away a lot of their appeal.