Is the BMW M3/M4 better without a manual gearbox? 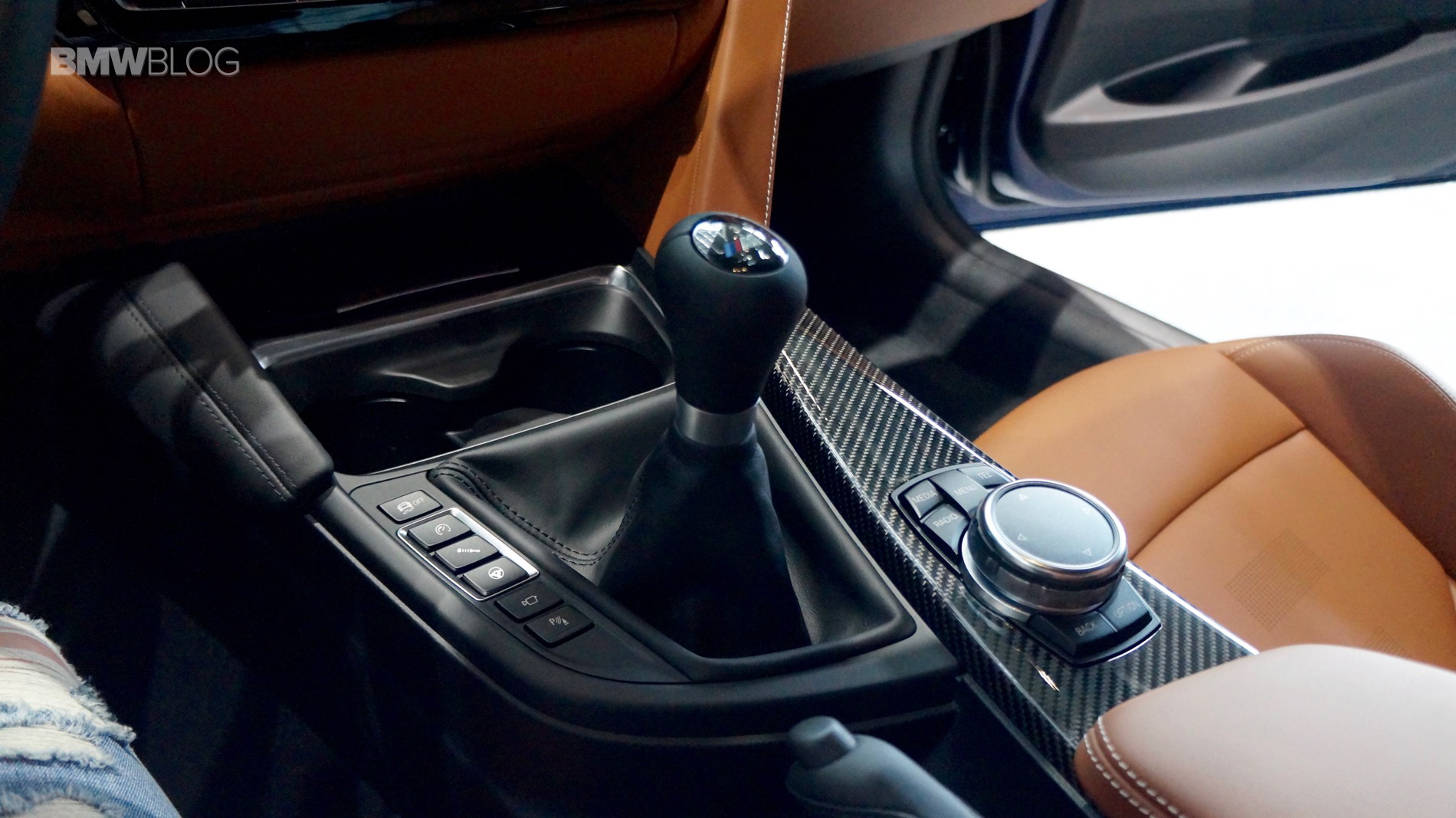 BMW’s admission that the manual transmission is dying has upset many BMW enthusiasts. The Bavarians can’t really justify selling manuals in many of their upcoming M cars, as there’s simply not enough of a demand for row-your-own gearboxes to make a business case for them. However, that may not be such a bad thing after all, as the BMW M3 and M4 might actually be better with a dual-clutch gearbox.

It’s a very unpopular opinion among car enthusiasts, that a DCT could be better than a manual in a sports car. Though, in many cars, it’s quite accurate. According to Road & Track, there are eleven sports cars on the market that are better without three pedals and the BMW M3/M4 is one (two?) of them.

Admittedly, it is fun to drive the BMW M3 with a manual gearbox. It’s just not as fun as many enthusiasts would claim. The M3’s 3.0 liter twin-turbocharged I6 engine is incredibly torquey and has a broad powerband, unlike the high-revving, free-breathing engines in M3s of the past. So a fast-shifting DCT is actually better suited to the M3’s engine. Whereas previous M3s had wonderfully engaging engines that were joyous to ring out and shift gears for yourself, this new M3 more benefits from the rapid-fire shifts of a DCT. Rather than let a naturally-aspirated I6 scream to redline and shift yourself, the new M3 is more about firing off upshifts so as to ride its tidal waves of torque. 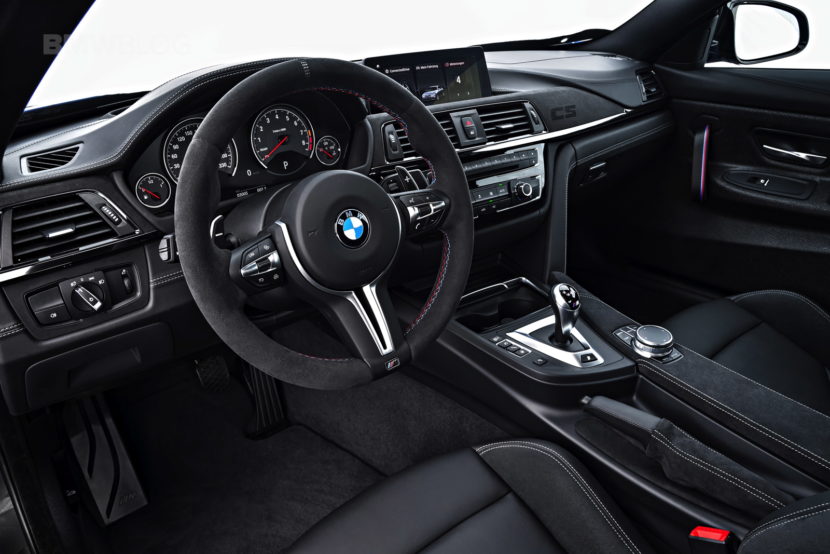 20 responses to “Is the BMW M3/M4 better without a manual gearbox?”