If BMW M2 is last M Division manual, get one now 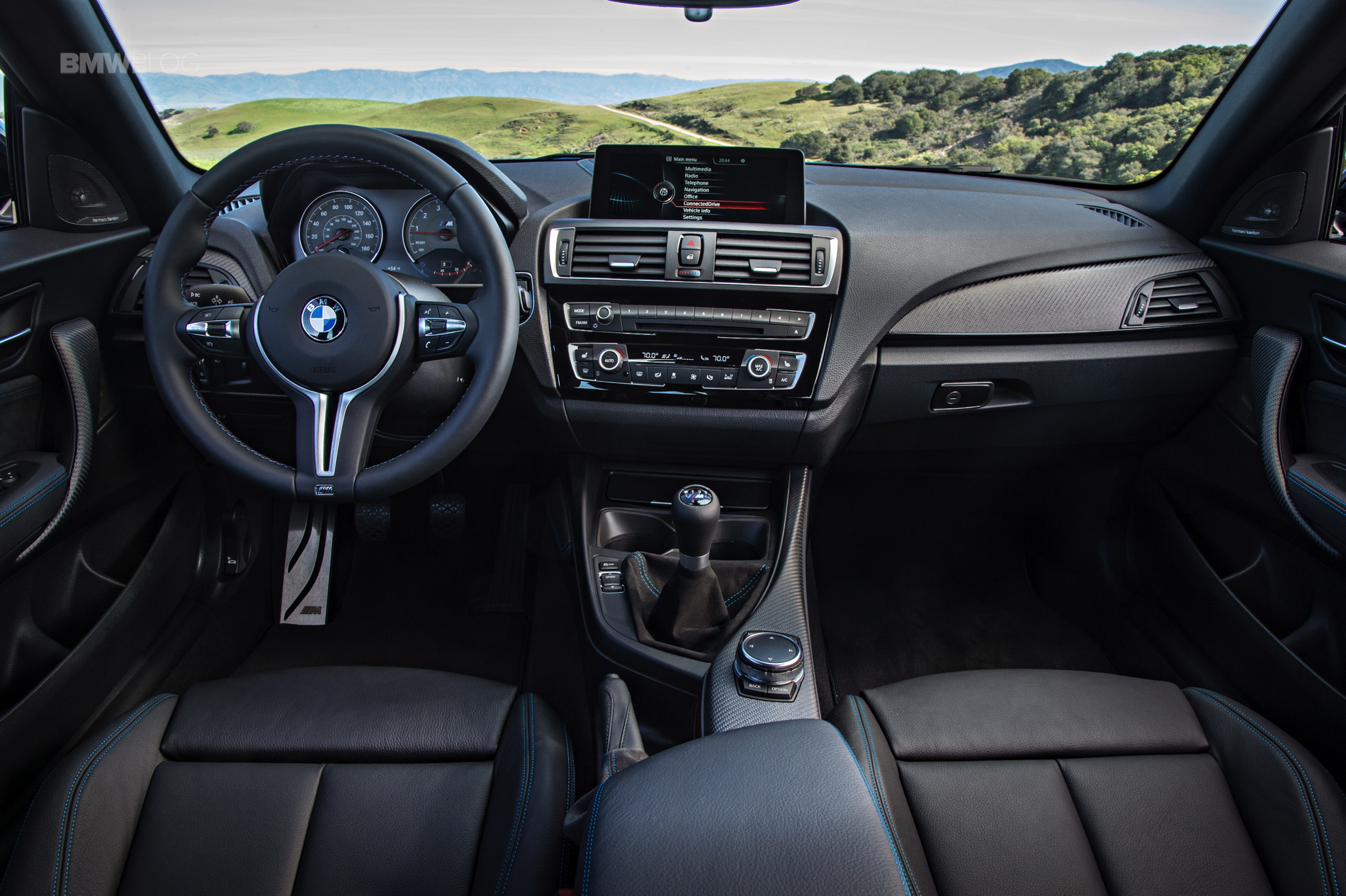 We’ve recently learned that the BMW M2 may very well be the last BMW M Division product to have a manual transmission. The lack of customer demand and the increase in both performance and efficiency of automatic transmissions have made the manual gearbox obsolete. The only argument to keep the manual is an emotional one. Enthusiasts simply enjoy driving with three pedals, rather than two. The problem is that automakers can’t justify the manual ‘box on just sentiment alone. So it seems that BMW M could be looking to rid itself of manuals after this current-gen M2 is gone.

If that’s the case, we’ll be disappointed but understanding, as the drop of manuals does make business sense. However, it does raise a question — will manual BMW M2s become collectors items in the future? 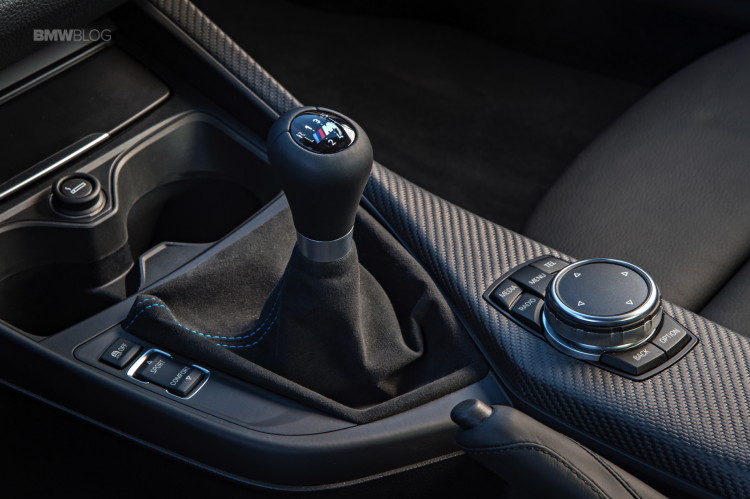 Just like the E92 M3’s naturally-aspirated engine, a last for the M3, makes it highly desirable among enthusiasts, it’s certainly possible that the BMW M2 could rise in second-hand demand in future, as it will be the last BMW M product enthusiasts can get with a manual. That could very realistically drive values up and, if that’s the case, it might make sense to get your M2 now.

Buying a BMW M2 now might be a great way to own a sports car for a few years with virtually no cost and might actually turn a profit. If you buy an M2 now, drive it relatively lightly over the next couple of years, its value might increase past its original MSRP but it’s almost certainly going to hover around its original cost. A good example of that is the BMW 1 Series M. That car is worth quite a bit more than its original price, at the moment. So buyers who got in brand-new have been able to own one of BMW’s finest modern sports cars and have been able to make a profit from those few years of joy. At very worst, they sell it and break-even, meaning that those few years of brilliant 1M ownership cost those owners nothing, in terms of value. The only thing they’ve lost is in insurance, gas and maintenance. 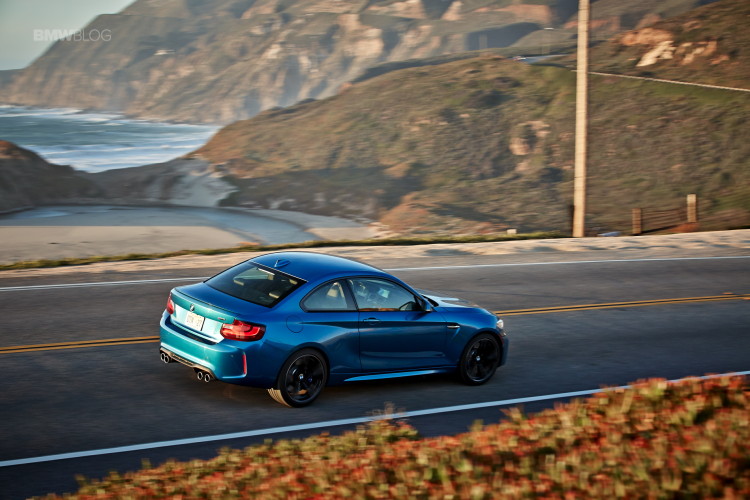 So if you’re thinking about buying a BMW M2, do it. If you’re debating on whether or not to get a manual or DCT, it’s no question — buy the manual.

48 responses to “If BMW M2 is last M Division manual, get one now”