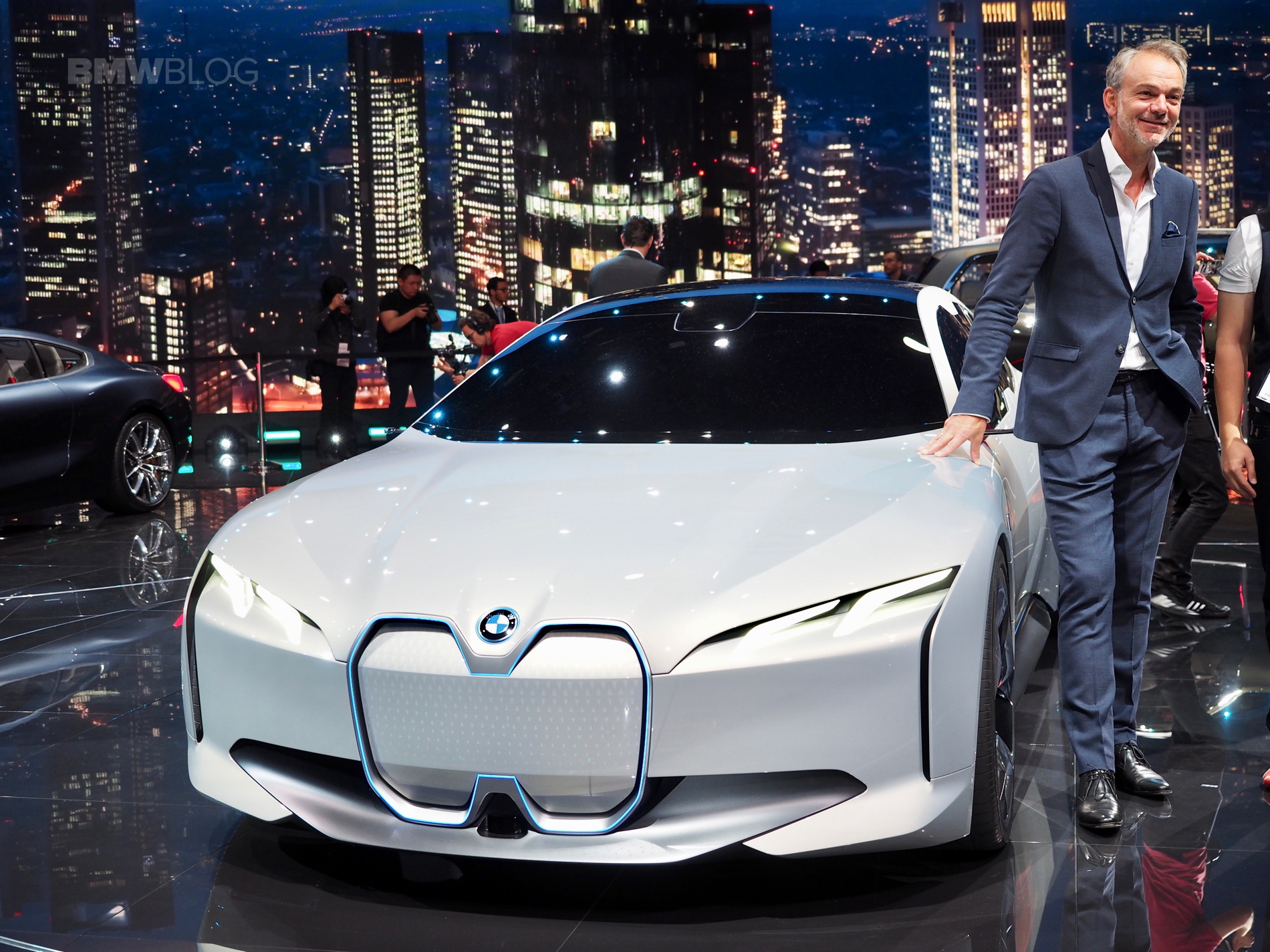 BMW may not have been the first automotive company to develop electric vehicles. Actually, it certainly wasn’t. It also might not be the most popular most beloved company, in terms of electric powertrains. Tesla has that reputation locked down, even if its cars were to eat its occupants slowly and agonizingly. However, BMW is a brand that’s absolutely one of the pioneers in the industry.

It all really started with the BMW i3 and i8. The introductory of the i Division wasn’t the brand’s first foray into the world of electric cars but it was its most important. The BMW i3 gave BMW its first proper production electric vehicle and the i8 was its masterpiece of efficient engineering. Those two cars really launched BMW into the forefront of the electric conversation. 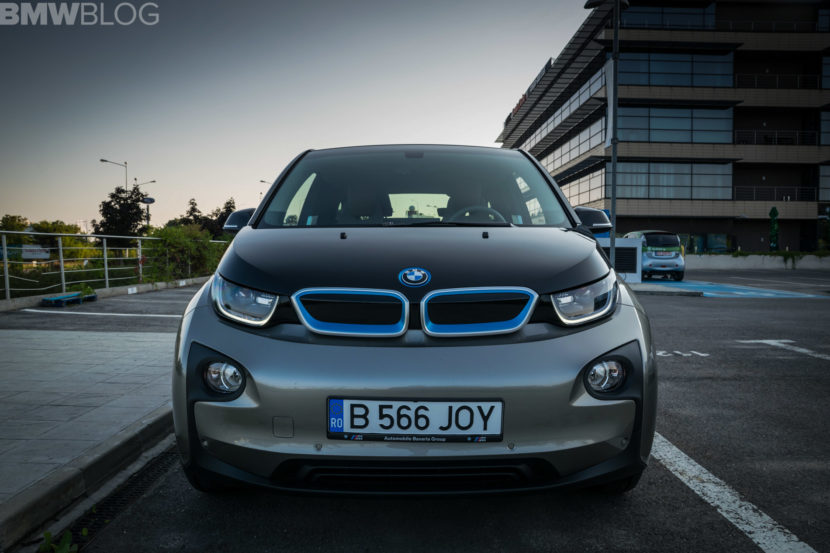 Designed to accommodate all types of electric and hybrid vehicles, this new architecture will feature higher-density battery cells and scalable battery packages, with more configurations than before. There’s also the ability to easily change the electric motor or powertrain, depending on the vehicle. It gives BMW the flexibility to make electric or hybrid versions of virtually any car and do so efficiently and effectively. 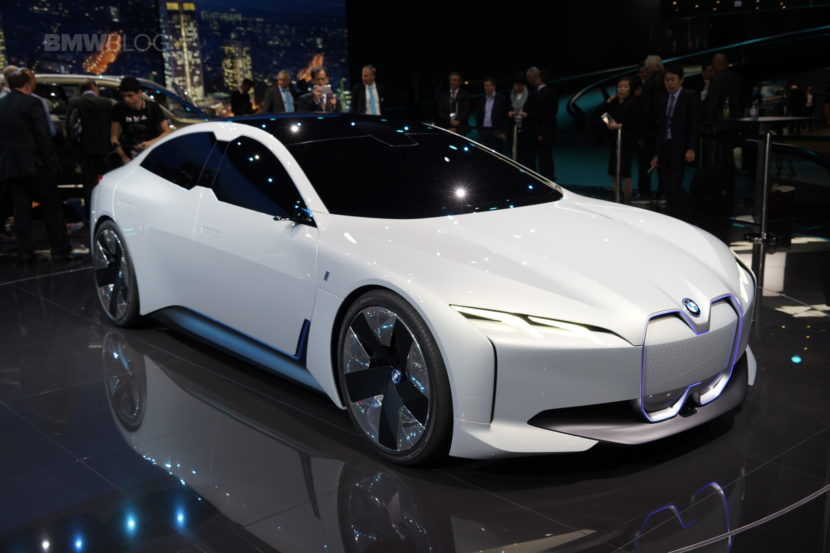 This video sort of breaks down this new scalable electric powertrain architecture and shows exactly what all of that means. It’s quite interesting to see, as it gives a visual of what is happing underneath the skin.

The first car that this will be applied to will likely be the upcoming BMW X3 Electric. Whatever it ends up being called, the upcoming electric X3 will have a larger, higher-density battery pack and will be as capable as any of the other leading electric cars.