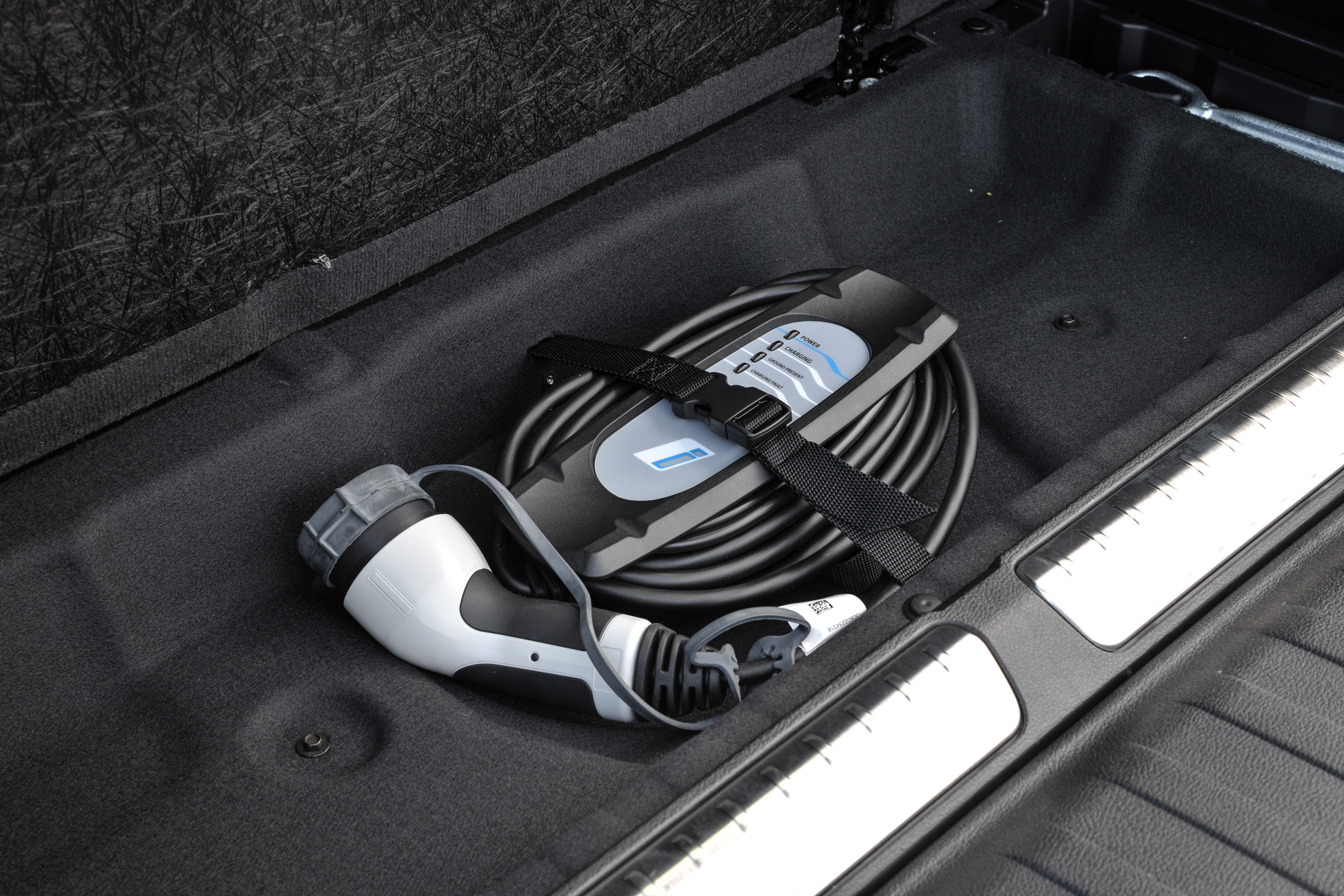 Earlier this year, many outlets, including BMWBLOG, reported, based on credible sources, that a future plug-in hybrid version of the new X3 SUV is in works. To be built under the iPerformance label, the BMW X3 xDrive30e was rumored to deliver 252 hp while the stronger X3 xDrive40e would output 326 hp. Both models were to come with a four-cylinder petrol engine and an electric motor integrated into the housing of the eight-speed automatic, as seen in the 330e, 530e and 740e. 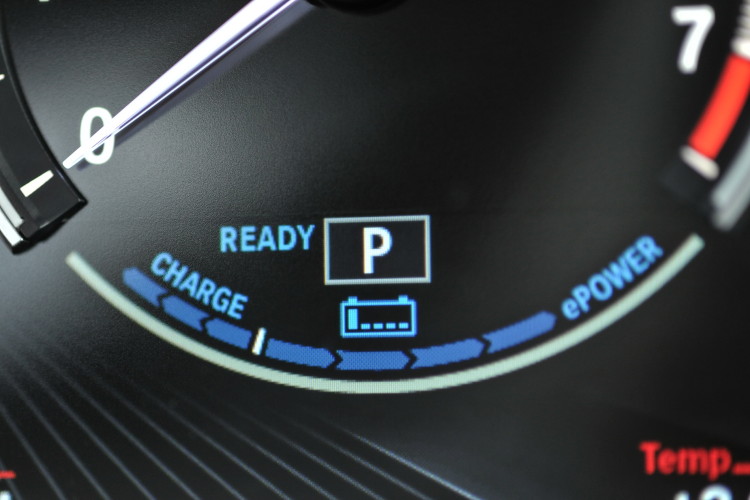 But recent news from Europe, unconfirmed by BMW at this point, mention a hard stop on the development of the X3 plug-in hybrids and instead a shift towards the fully electric X3 SUV which is set to arrive in late 2018.

The electric-powered SUV would be relatively a straightforward X3 spin-off powered by a 225-kW motor fed by a 70-kW-hr battery that will be built in China to Chinese rules. The electric SUV will likely deliver a range above 300 miles and will feature the latest and greatest in recharging battery technology.

While BMW aims to deliver plug-in hybrids across its entire fleet, we’ve already learned earlier today that some models might be excluded from this plan, which now doesn’t seem to include a PHEV X3. The only SUVs with an electric drivetrain offered at the moment are the X5 xDrive40e and the China-only  X1 xDrive25Le.