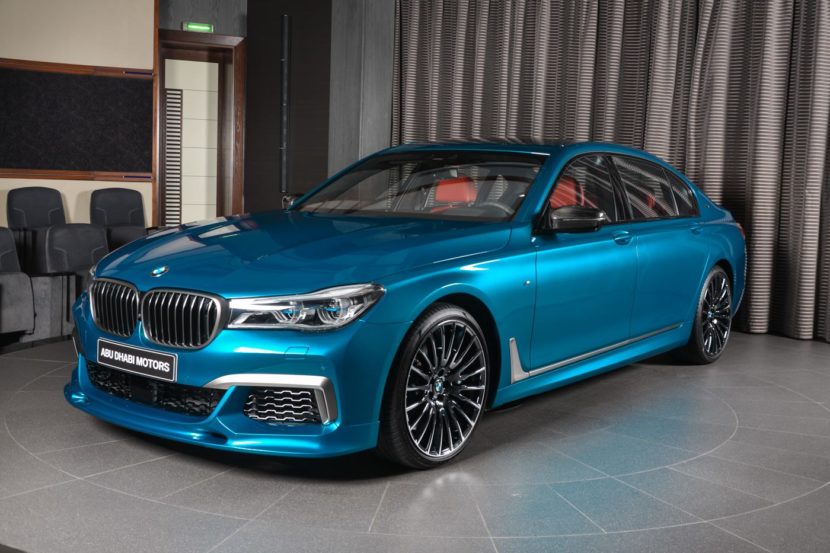 The BMW M760Li xDrive is and will continue to be the most expensive car you can get in BMW’s lineup for a while. At least that’s going to be the case until the new X7 and 8 Series models will come out, which are expected to fetch even bigger checks from their prospective owners. Along with a high price tag, customers also get access to a couple of options that aren’t normally available on other 7 Series models without the extra cost. Among them you’ll find also a few additional paint choices.

The car we’re looking at today, however, decided to go in a different direction. Hailing from what may very well be the best BMW dealership in the world, the M760Li xDrive in the photo gallery below was dressed up in Long Beach Blue. Sounds familiar? That’s because it’s the favorite color of the random BMW M2 buyer, a car that’s probably more impressive on the track but a lot cheaper at the same time. 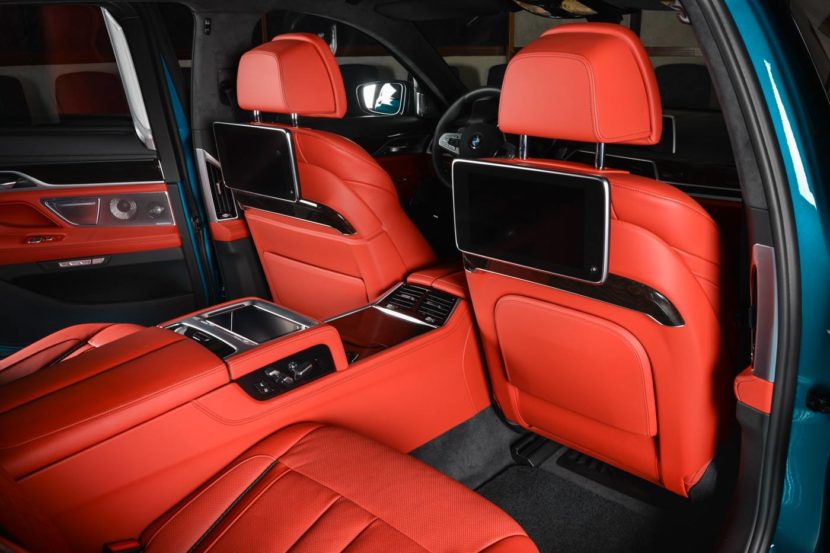 Going for Long Beach Blue may seem like an odd choice but then again, as an old Roman saying would go: de gustibus non est disputandum. Step inside the cabin and, once again, you need to refrain from judging the color choice. That’s because we’re guessing the owner went for a ‘Superman’ themed car, with the blue exterior and striking red Nappa leather inside. The wood on the dash is just the cherry on top.

On the outside we’re loving the liquid black wheels and the 3D Design add-ons all around, as well as the carbon fiber mirror covers and M Performance boot lid spoiler. The thing is, considering the 2.2-ton weight of the car, the weight shaved off by the mirror covers won’t even show up on a scale. I’m pretty sure that wasn’t the point though. In the end, this could very well be the Superman 7er we’ve been waiting for and now that it’s here, I’m now certain how to feel about it.