VIDEO: Roadshow shows why the ALPINA B7 is the best 7 Series

Home » Models » 7 Series » VIDEO: Roadshow shows why the ALPINA B7 is the best 7 Series 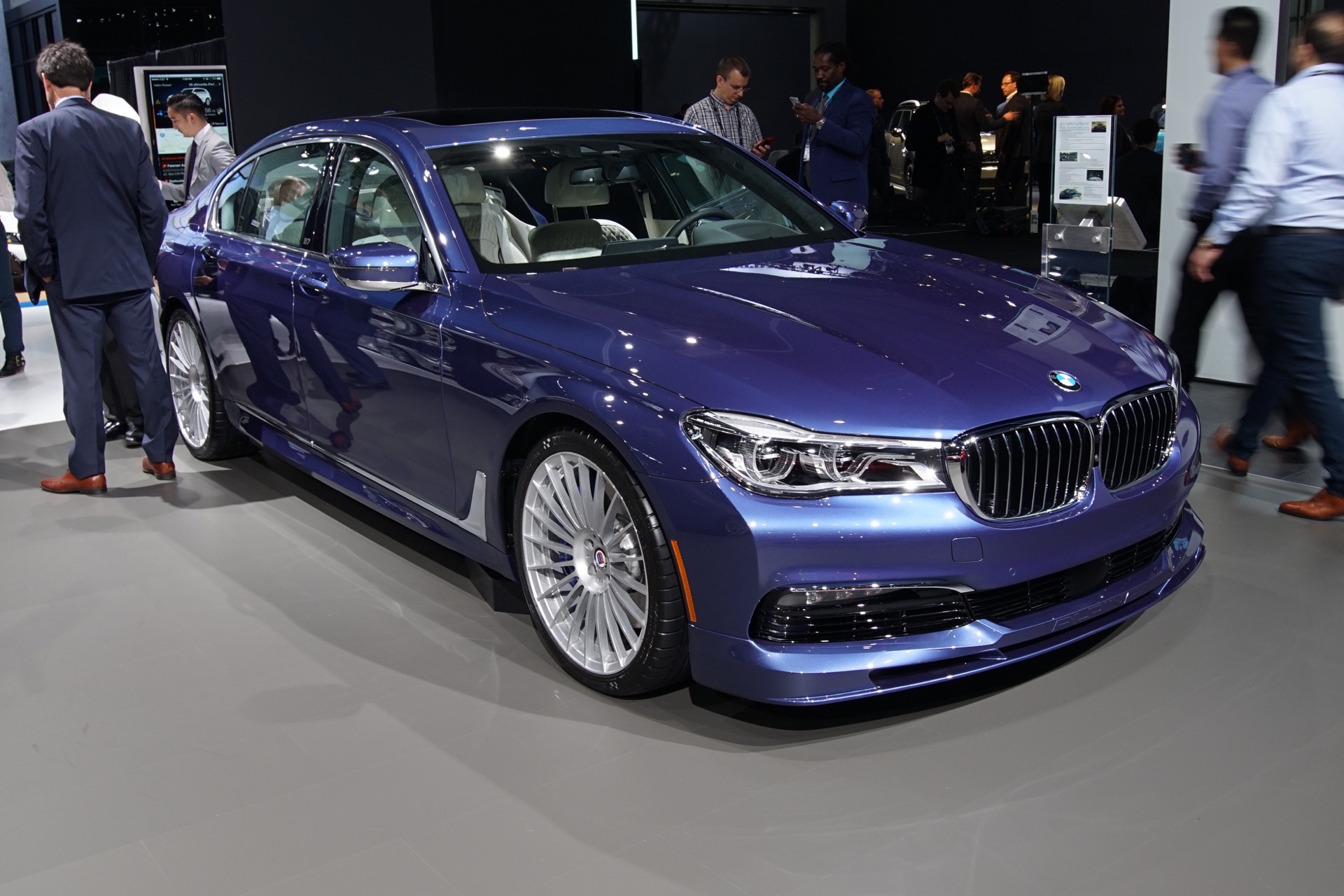 Among many casual BMW customers, folks who like BMWs but aren’t huge enthusiasts, an ALPINA B7 is sort of unknown. They’ve probably seen one at their dealer or maybe driving around, on a rare occasion. Though, they typically are quite confused as to what one actually is. They should spend the time to find out, though, as the ALPINA B7 is the best variant of the 7 Series and this video from CNET’s Roadshow explains why.

The ALPINA B7 starts out life as a standard BMW 7 Series but is then sent out to ALPINA for some specific tweaks. In fact, ALPINA does a lot more than just give it an engine tune and some contrast stitching. The 4.4 liter twin-turbocharged BMW V8 engine gets new pistons, intake and turbochargers, among other things, to make 600 hp and 590 lb-ft of torque. That means it has the same amount of power as the BMW M760i, which packs a much larger twin-turbo V12. 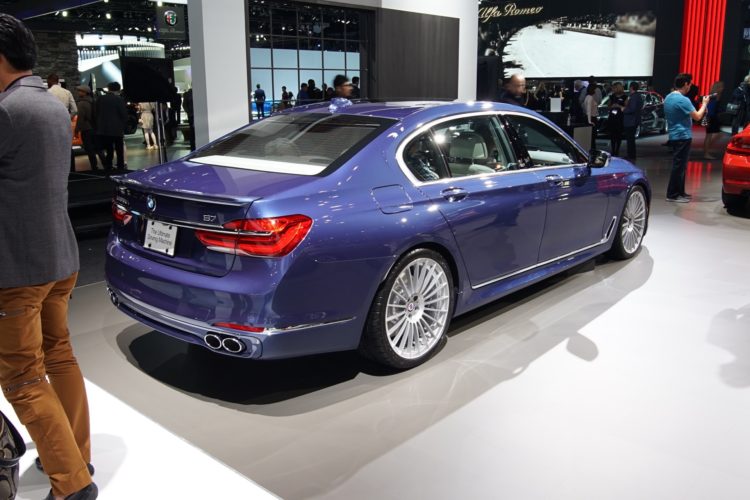 All of that power is sent to an eight-speed ZF automatic that’s been tuned specifically by ALPINA, which powers an ALPINA-tuned version of BMW’s xDrive. So this car is heavily revised and specifically tuned, making it feel much different than a standard 7er.

Where ALPINA really separates itself from BMW is the fact that the B7 not only adds more power and brute force but also more grace. It’s softer, more compliant than the standard 7 Series but also more planted and stable. The B7-specific air-suspension really helps keep the car buttoned down and the rear-wheel steering helps it feel sharp. So while BMW’s M Performance treatment just makes the M760i more aggressive, the ALPINA B7 adds aggression and grace. 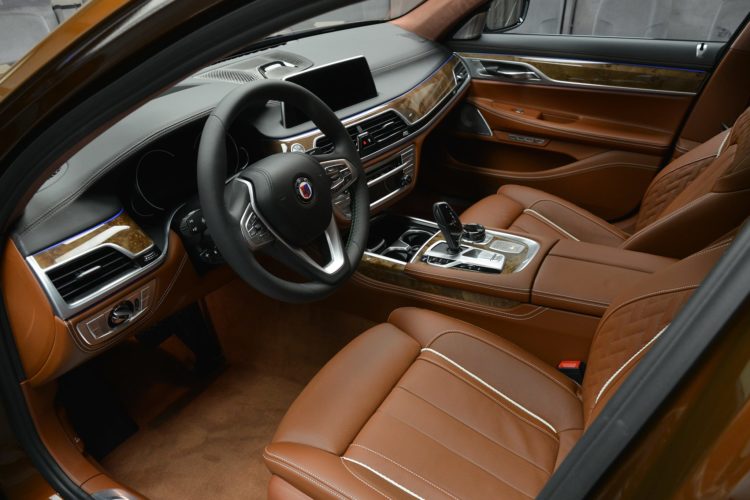 Many customers will hesitate to drop over six-figures on a car that they don’t fully understand but they should in the case of the B7. It’s the best variant of the 7 Series, even the mighty V12-powered M760i.