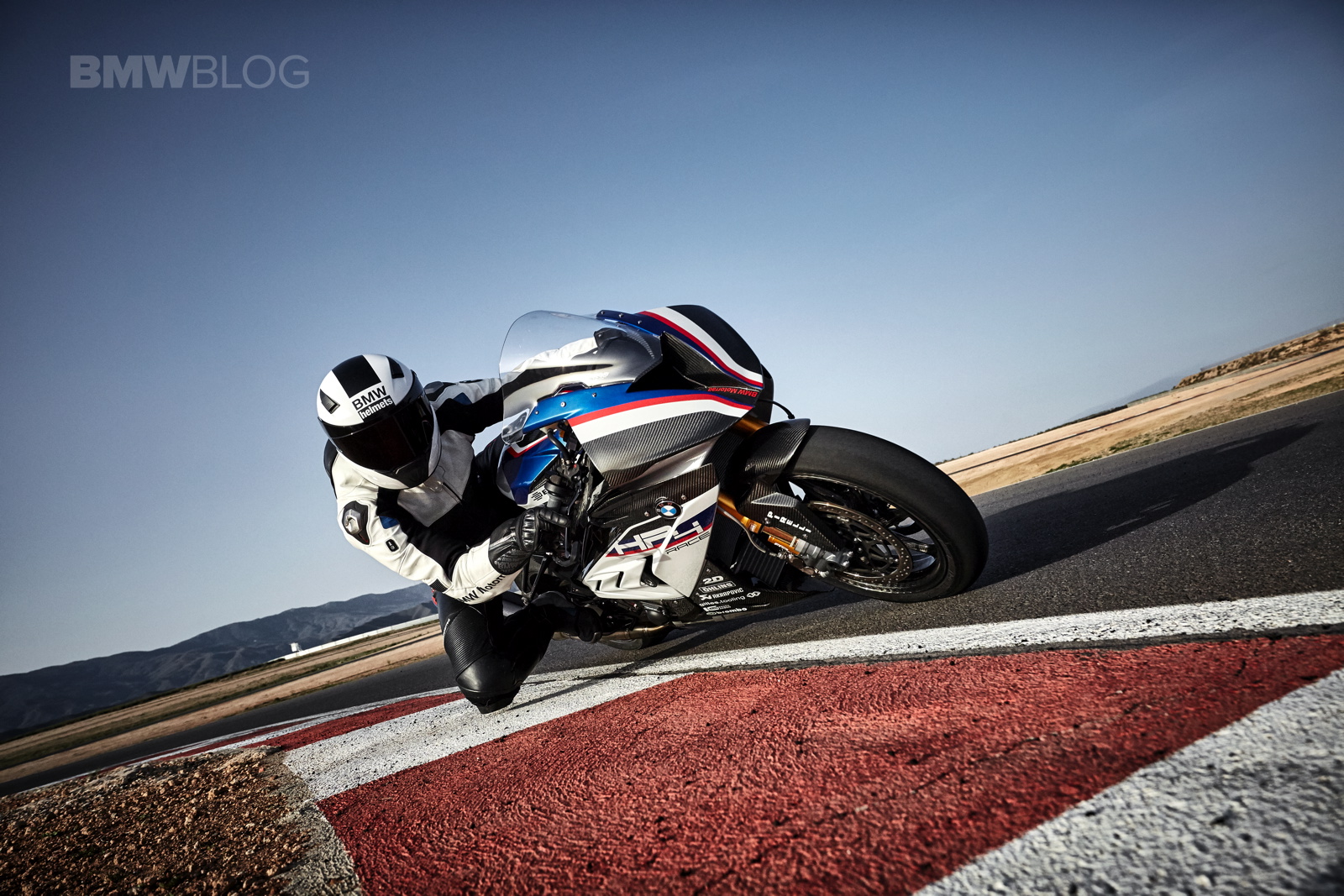 BMW Motorrad USA is bringing something very new to one of the largest vintage motorcycle festivals this weekend: the 2018 BMW HP4 Race. This 215 hp masterpiece of engineering prowess represents the most exclusive motorcycle ever offered by BMW; it is a handmade, racetrack-only limited-edition superbike that will only be available to 750 racing enthusiasts worldwide. Reinforcing its exclusivity, each HP4 Race is identified with a sequentially numbered carbon badge on the milled fork bridge, ranging from 001/750 to 750/750. 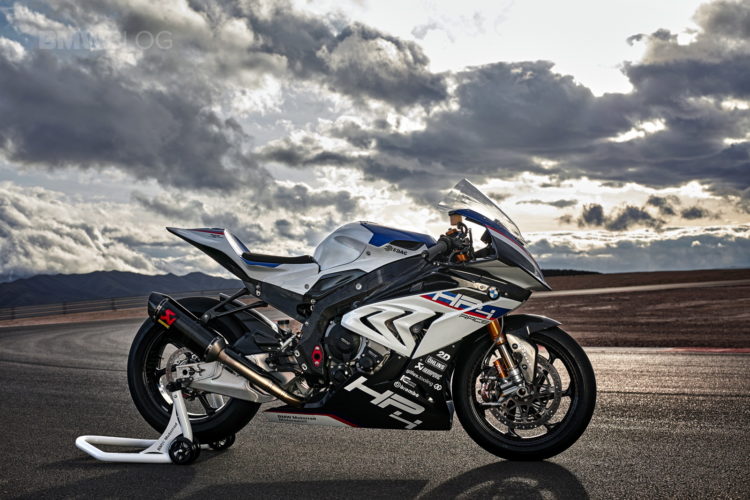 The HP4 Race – the first motorcycle in the world to offer a fully carbon frame and fully carbon wheels – will be showcased at the BMW display in the vendor area as well as in the pit area with BMW Motorrad Motorsports Advisor and test rider Nate Kern. Festival attendees will have no trouble locating it, as the bike will be started up periodically throughout the weekend and the roar of its pure-bred engine will be unmistakable. 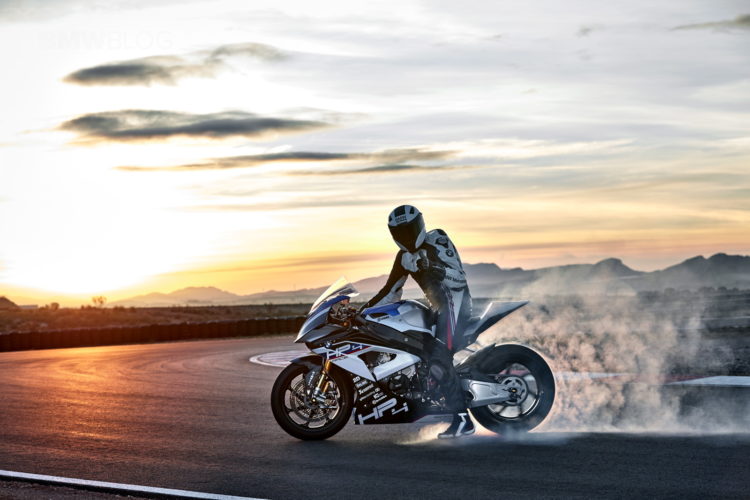 Throughout the weekend, BMW Motorrad USA will offer demo rides on a full lineup of models, including the recently released BMW G 310 R, K 1600 B Bagger, and C evolution electric scooter. In the vendor area, BMW will also showcase its customizable Heritage family of motorcycles – the R nineT, R nineT Scrambler, the R nineT Pure, the R nineT Racer, and the R nineT Urban G/S – and offer visitors an opportunity to experience style in the fast lane on a customizable R nineT Racer via EyeRide Virtual Reality. 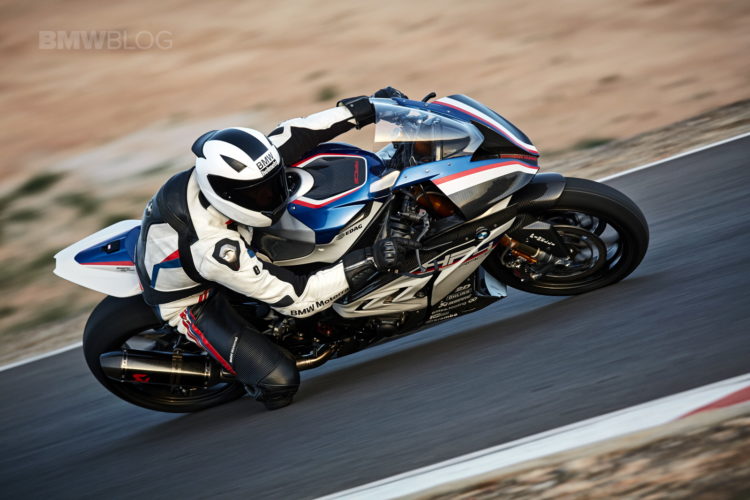 On Saturday, October 7, spectators can watch the R nineT in action when AMA Battle of the Twins point leader Nate Kern competes in the first-ever AHRMA Formula Thunder Pro Challenge.  The 13th annual Barber Vintage Festival is one of the largest vintage festivals in the country. The weekend will consist of on-track racing action provided by the American Historic Racing Motorcycle Association (AHRMA), in addition to motorcycle displays, bike shows, stunt shows and more. The Fan Zone will feature the popular Wall of Death stunt show, club gatherings, food, and entertainment. Adding to the weekend activities, the Barber Vintage Motorsports Museum will feature extended hours, special displays and technical seminars.