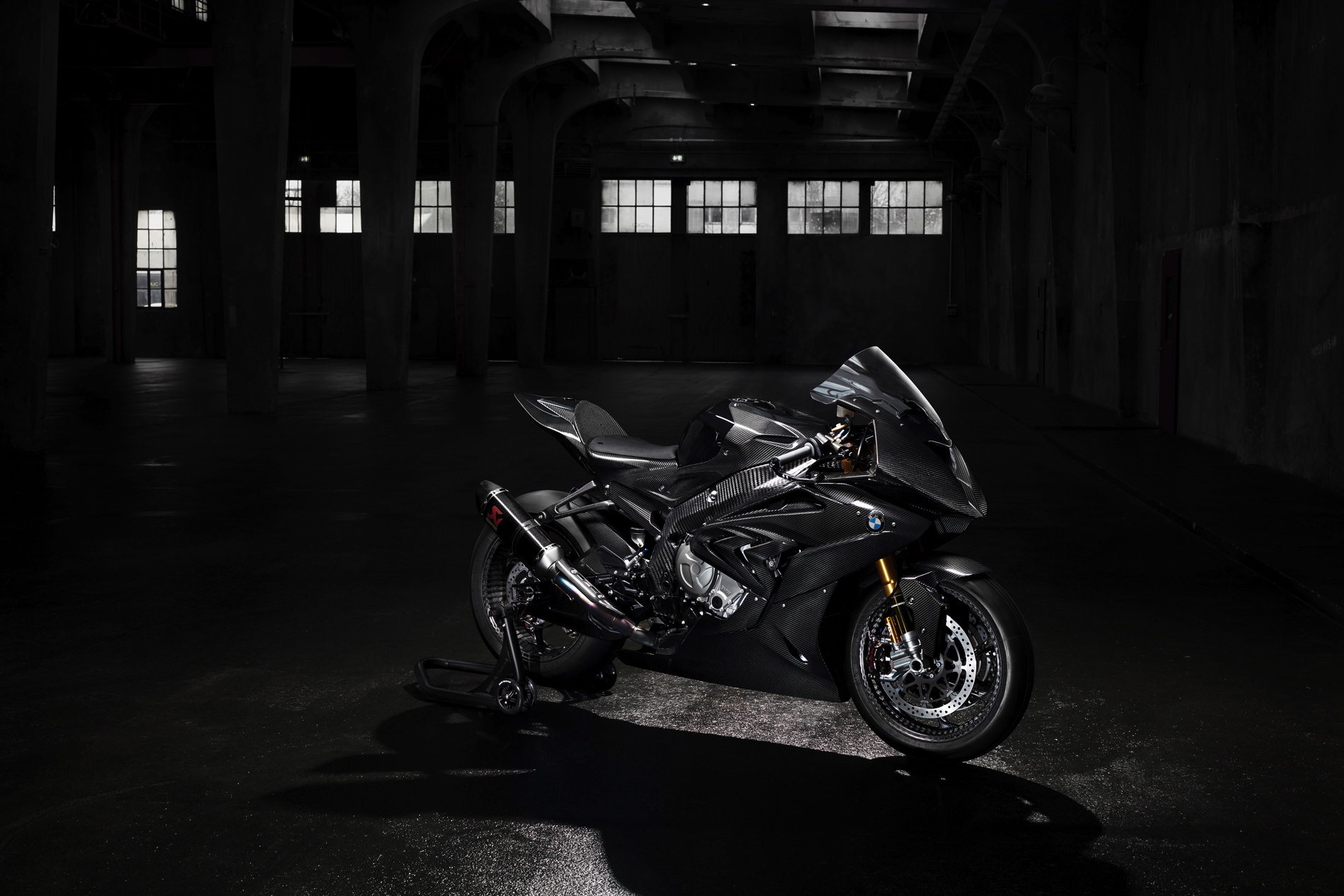 At this year’s EICMA, BMW Motorrad reveals an initial glimpse of the most exclusive model in its history to date: the BMW HP4 RACE. The HP4 Race uses a twin-spar carbon fiber frame that puts it up on a par with the Superleggera announced by Ducati.

Essentially an S 1000 RR superbike dressed up in lightweight materials, the HP4 Race is the latest in a line of limited edition releases from bike manufacturers – Honda Fireblade CBR1000RR SP and SP2, Ducati 1299 Superleggera, Suzuki GSXR-1000RR and Kawasaki. 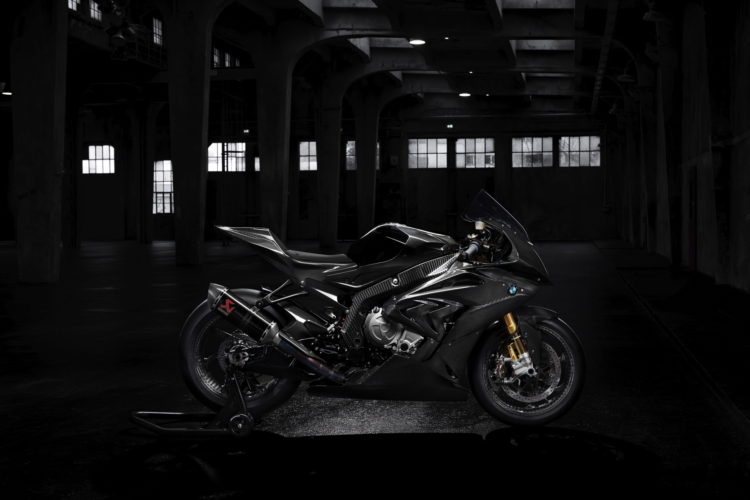 “It was initially left open as to how far the advanced prototype reflected what the final motorcycle would look like,” says the press release.

The only definitive information provided by the Stephan Schaller, President BMW Motorrad, related to the frame and wheels:

“The HP4 RACE will feature the full carbon fiber main frame and carbon fiber rims as shown here. We will reveal more about this model next spring.” 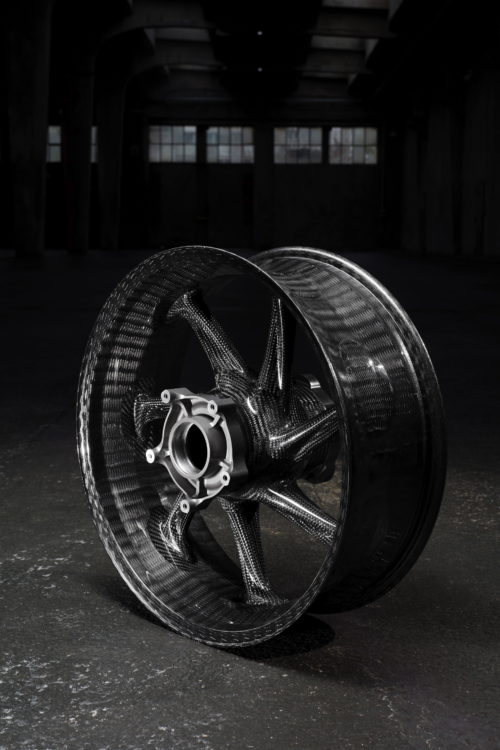 It is also certain that the BMW HP4 RACE will be manufactured by hand in an exclusive limited series and supplied in the second half of 2017. 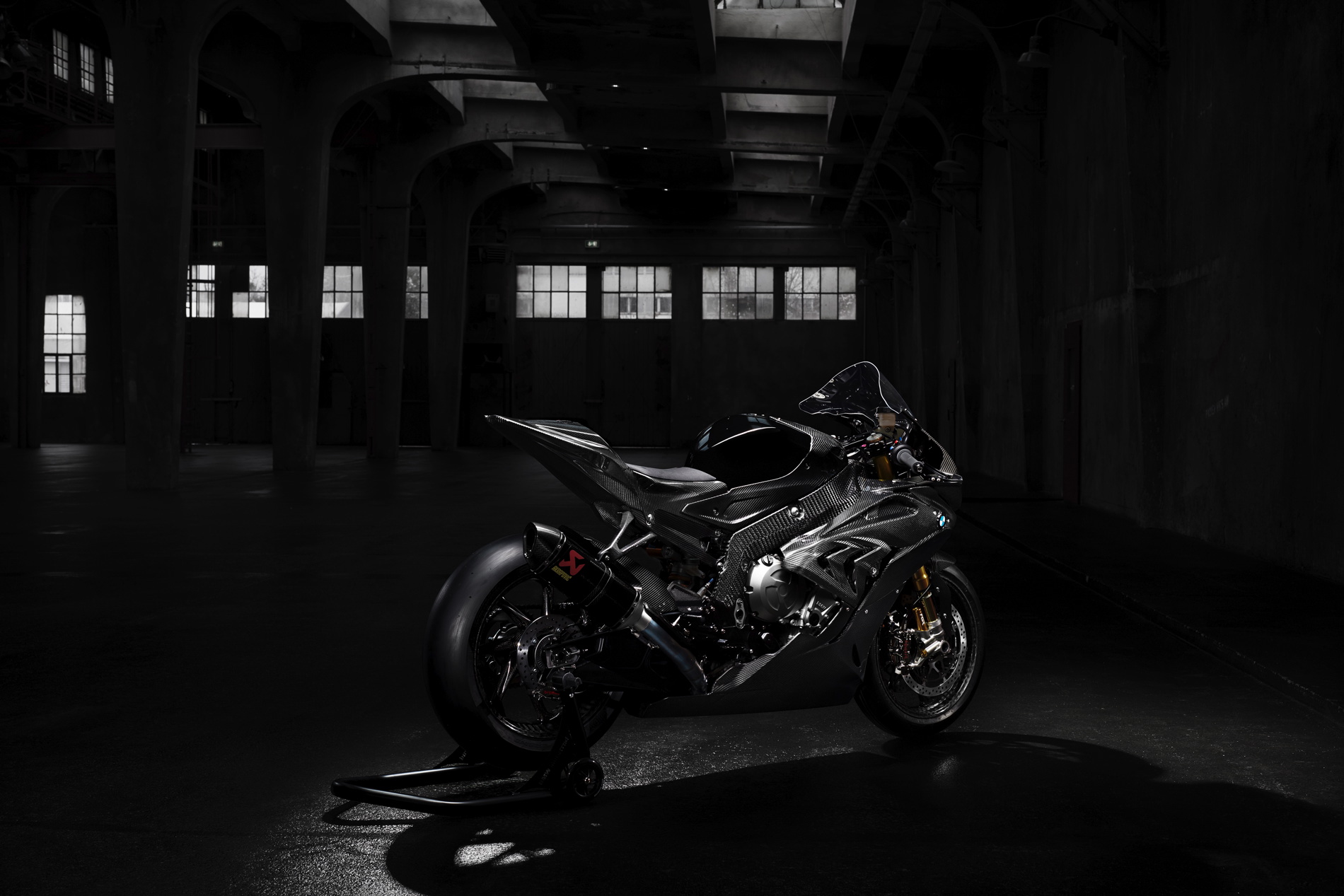 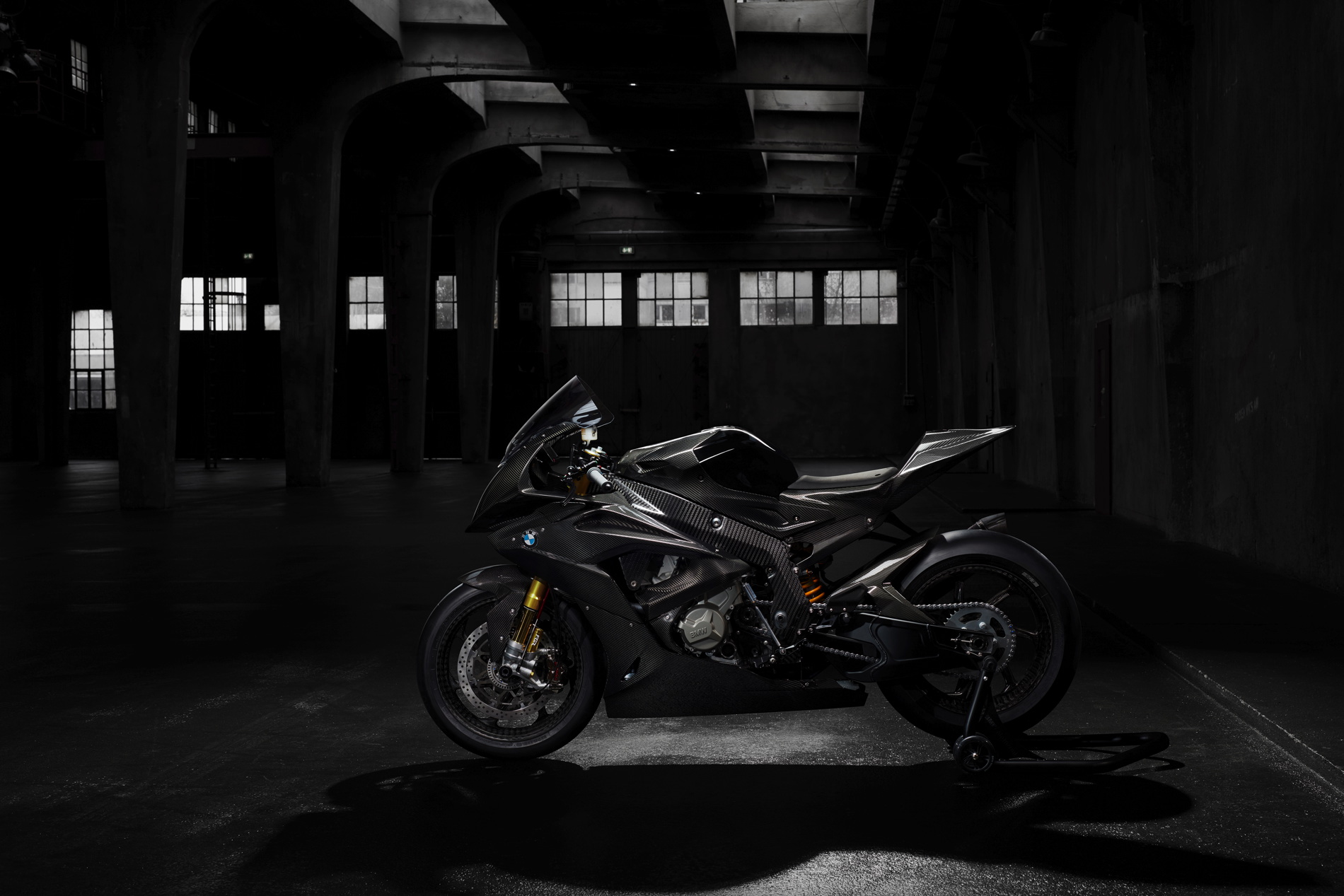 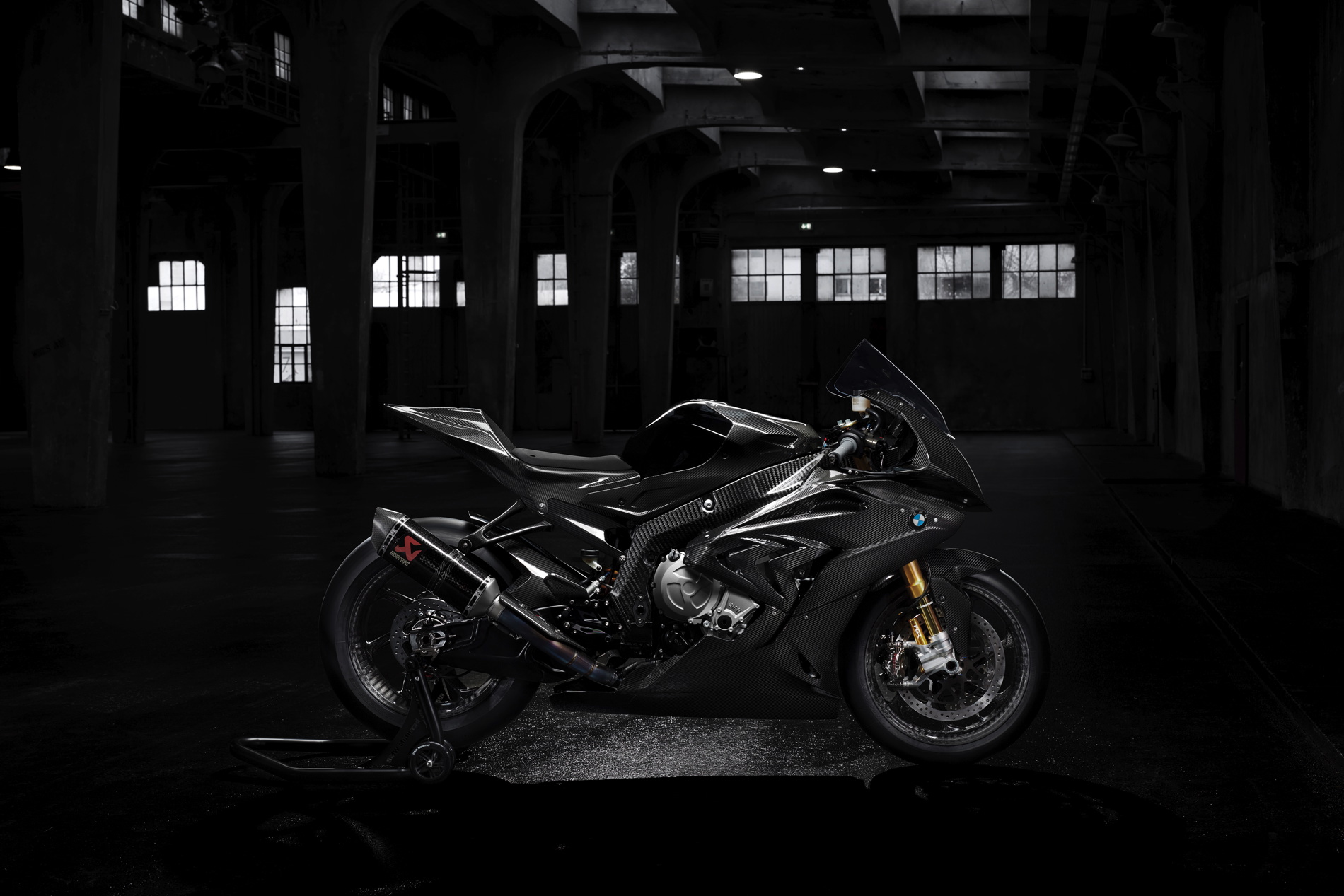 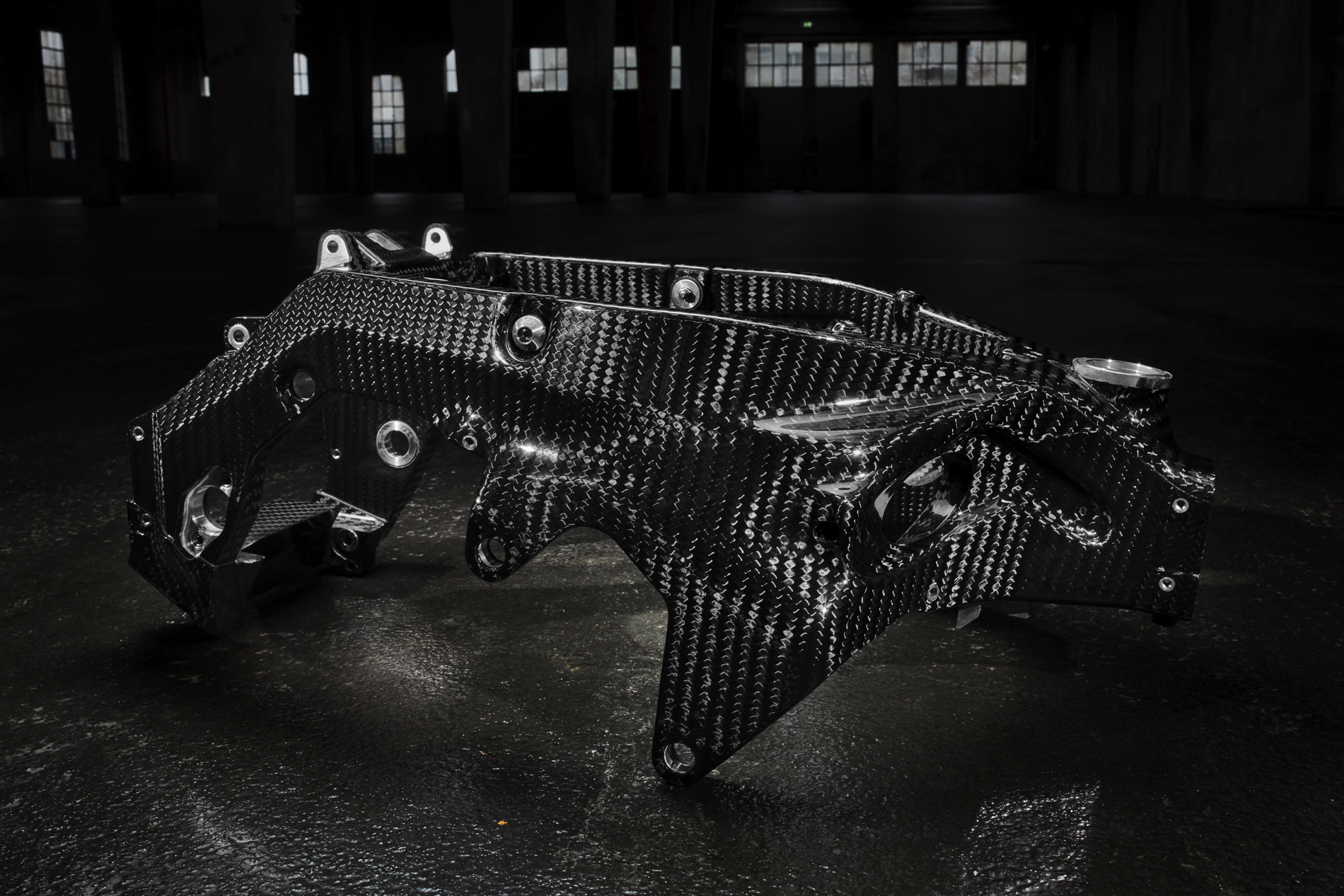 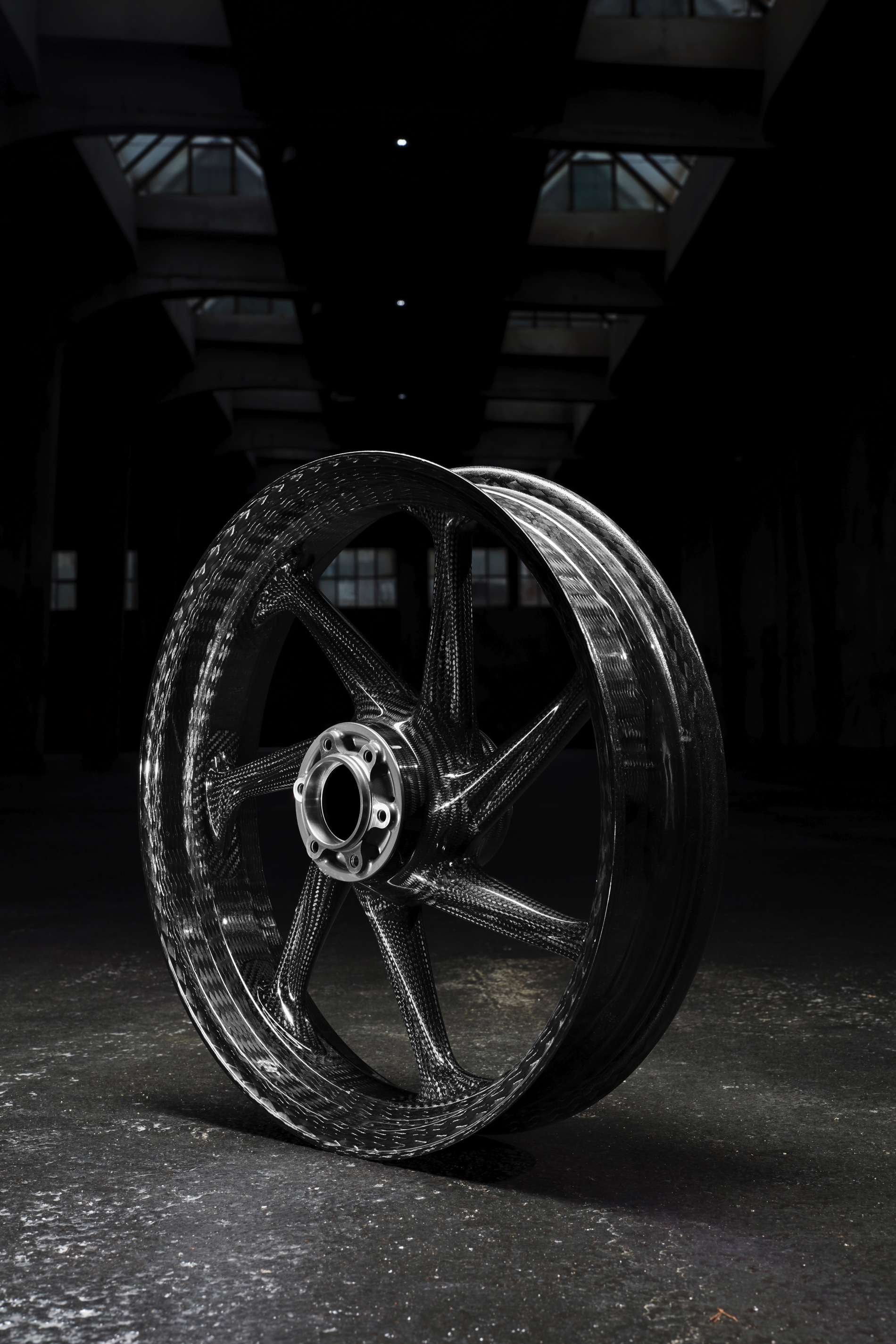 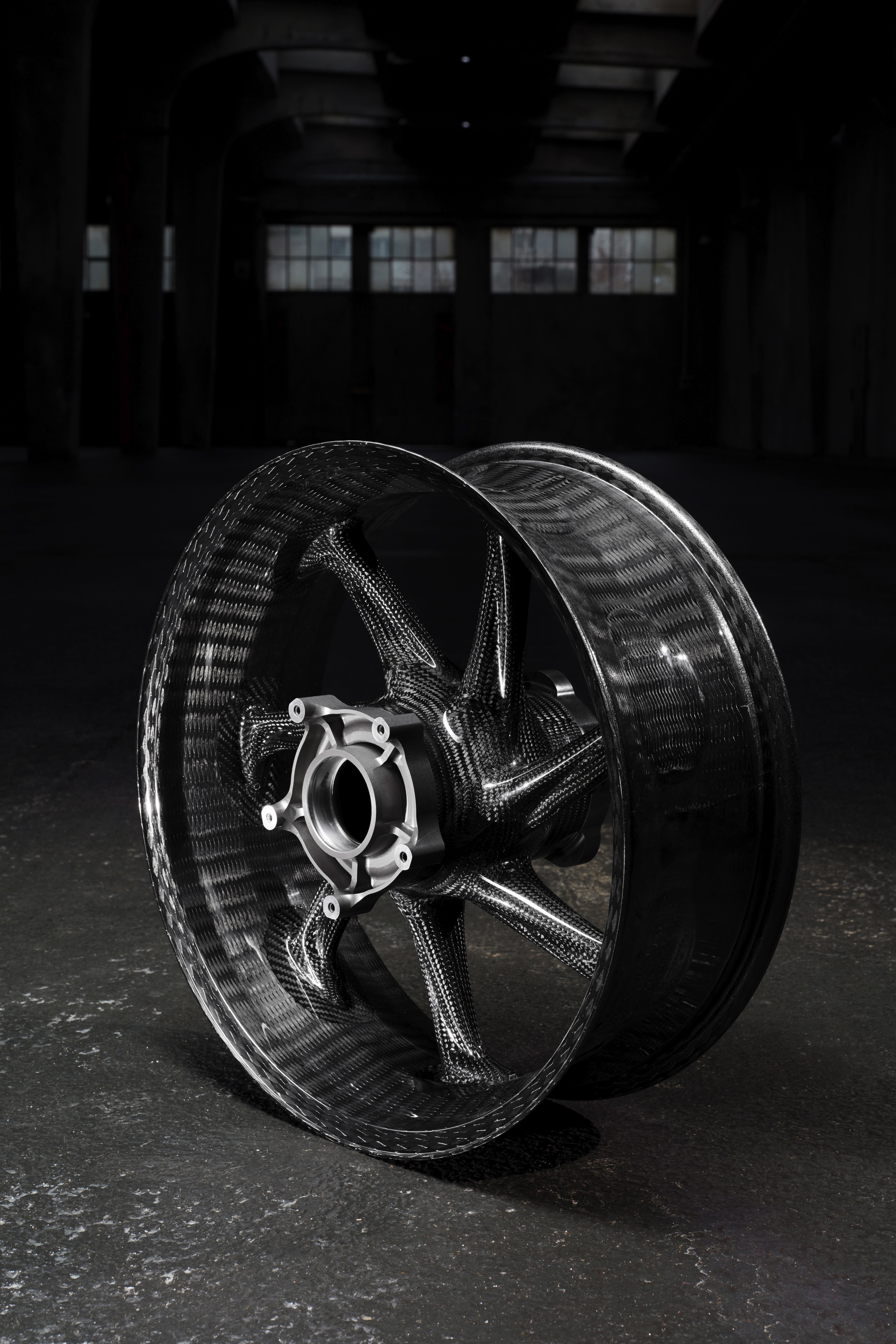 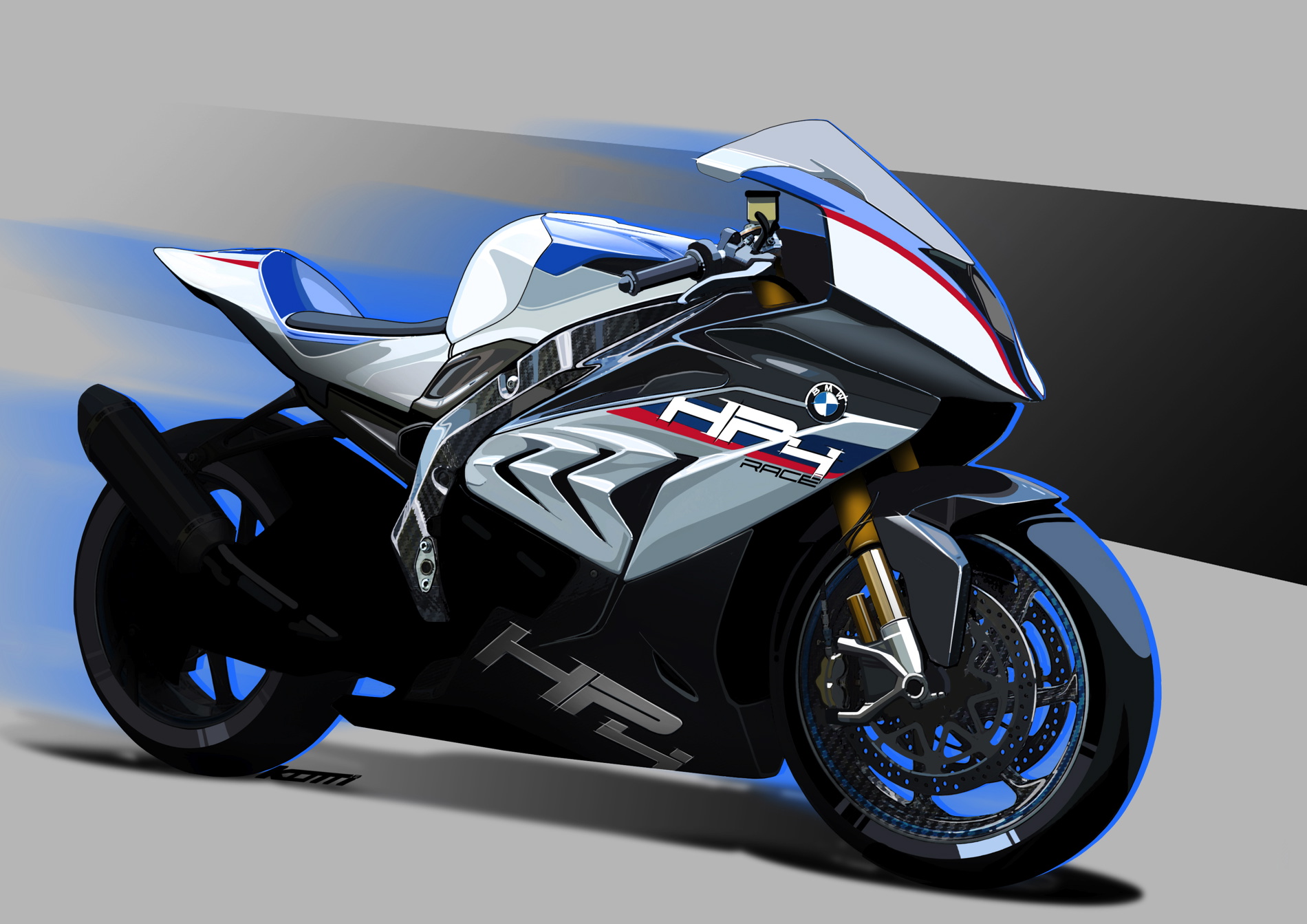