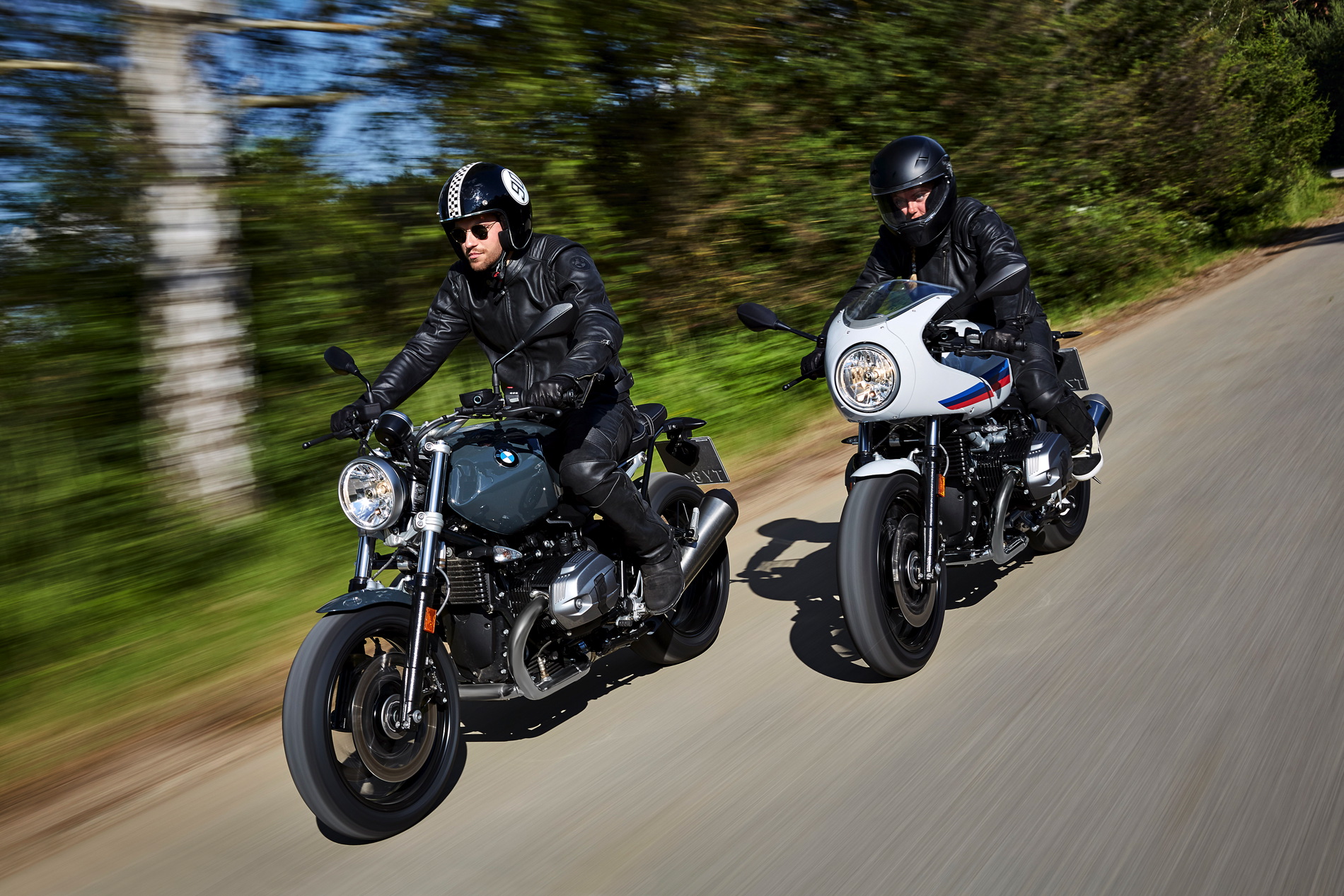 For a lot of motorcycle fans, less is very often more – which is why they opt for “pure motorcycling” and the kind of motorbike that credibly and authentically embodies this approach.

BMW Motorrad responded to this trend with the R nineT in 2013 – a model that has enjoyed ongoing success and popularity ever since. This was a good reason for the BMW Motorrad team to follow up with the R nineT Scrambler in 2015, another fascinating specimen of classic motorcycle design which once again received enthusiastic feedback. 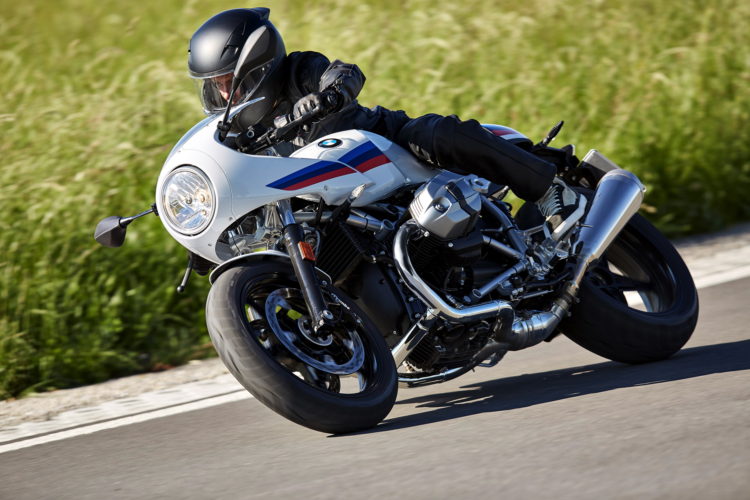 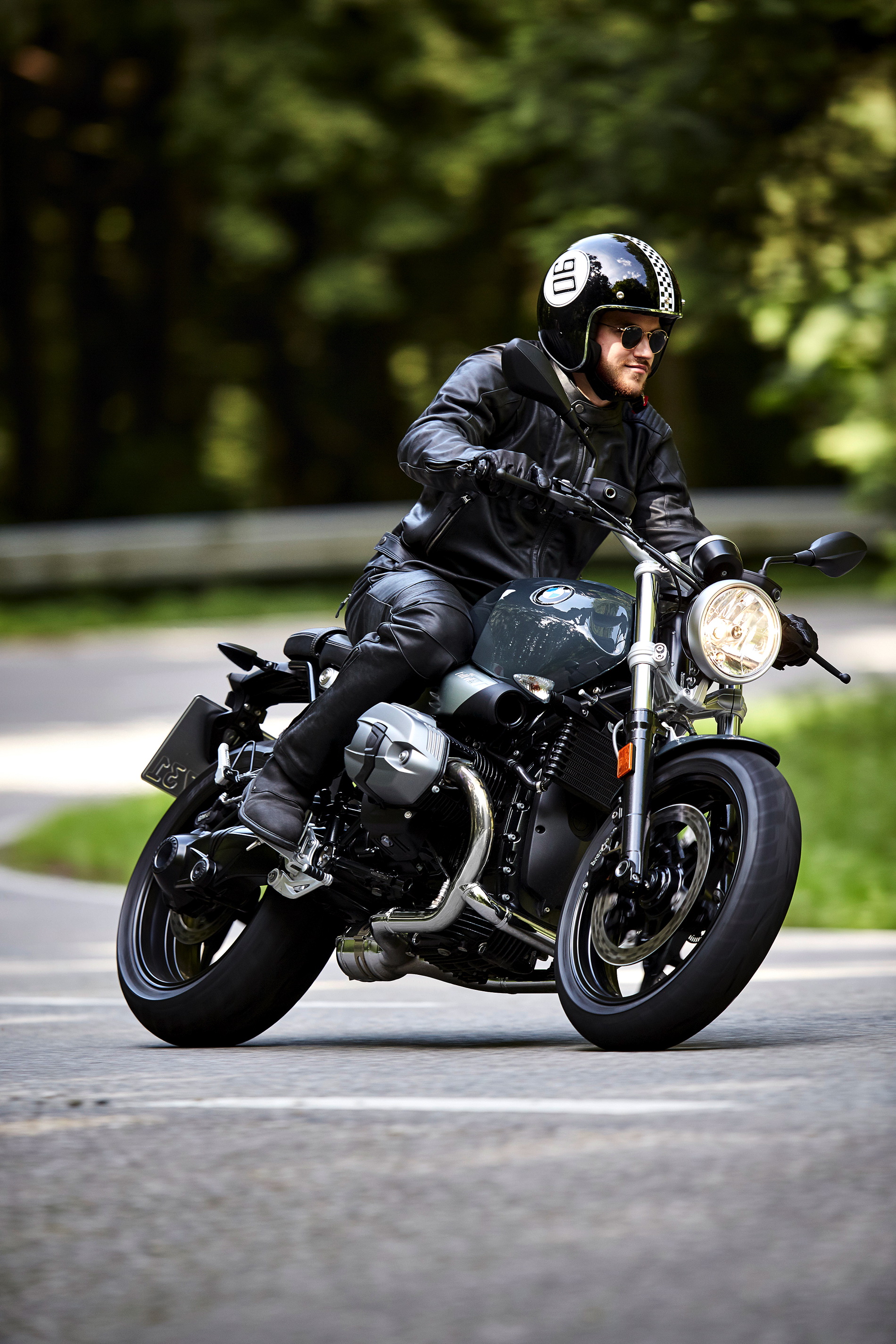 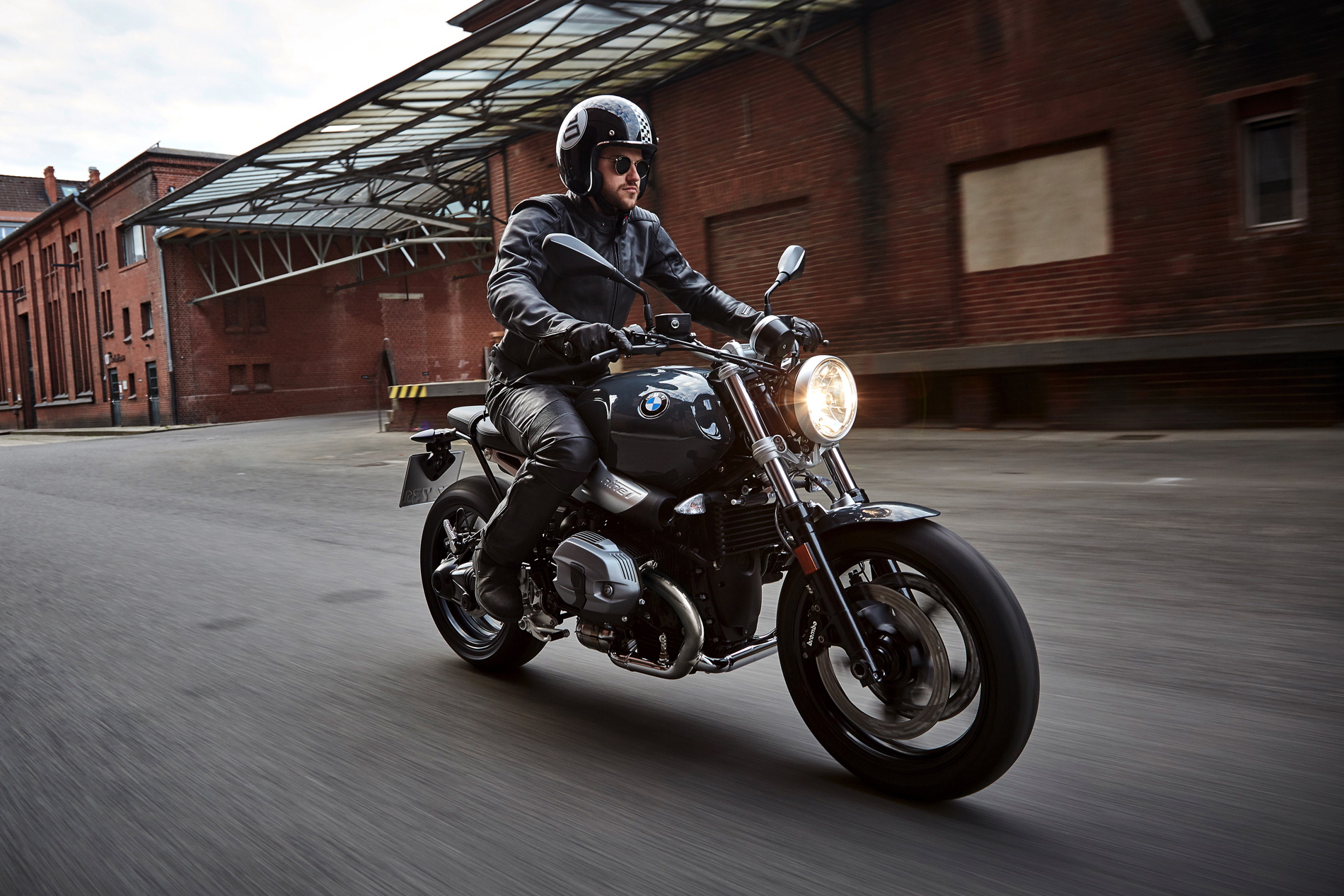 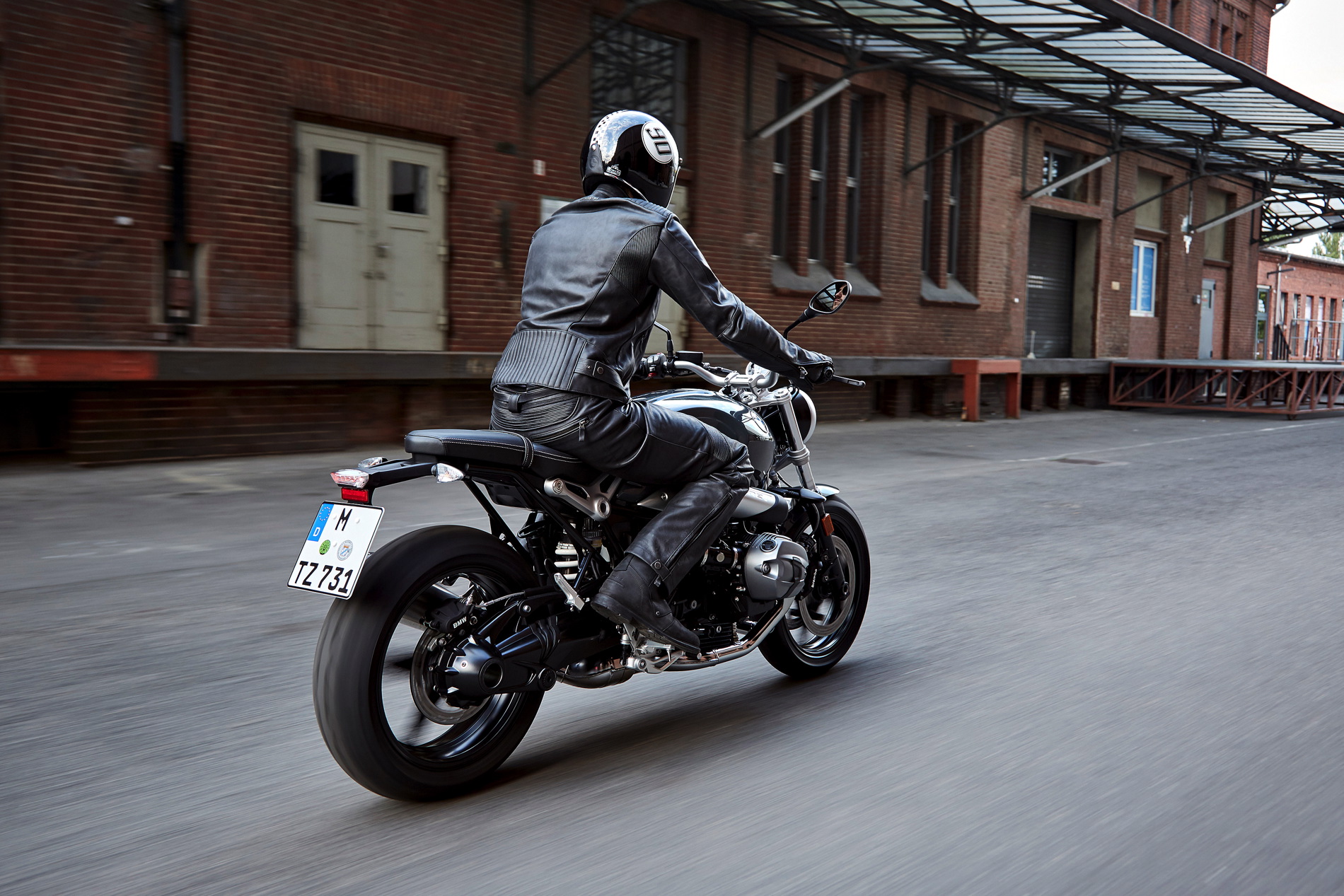 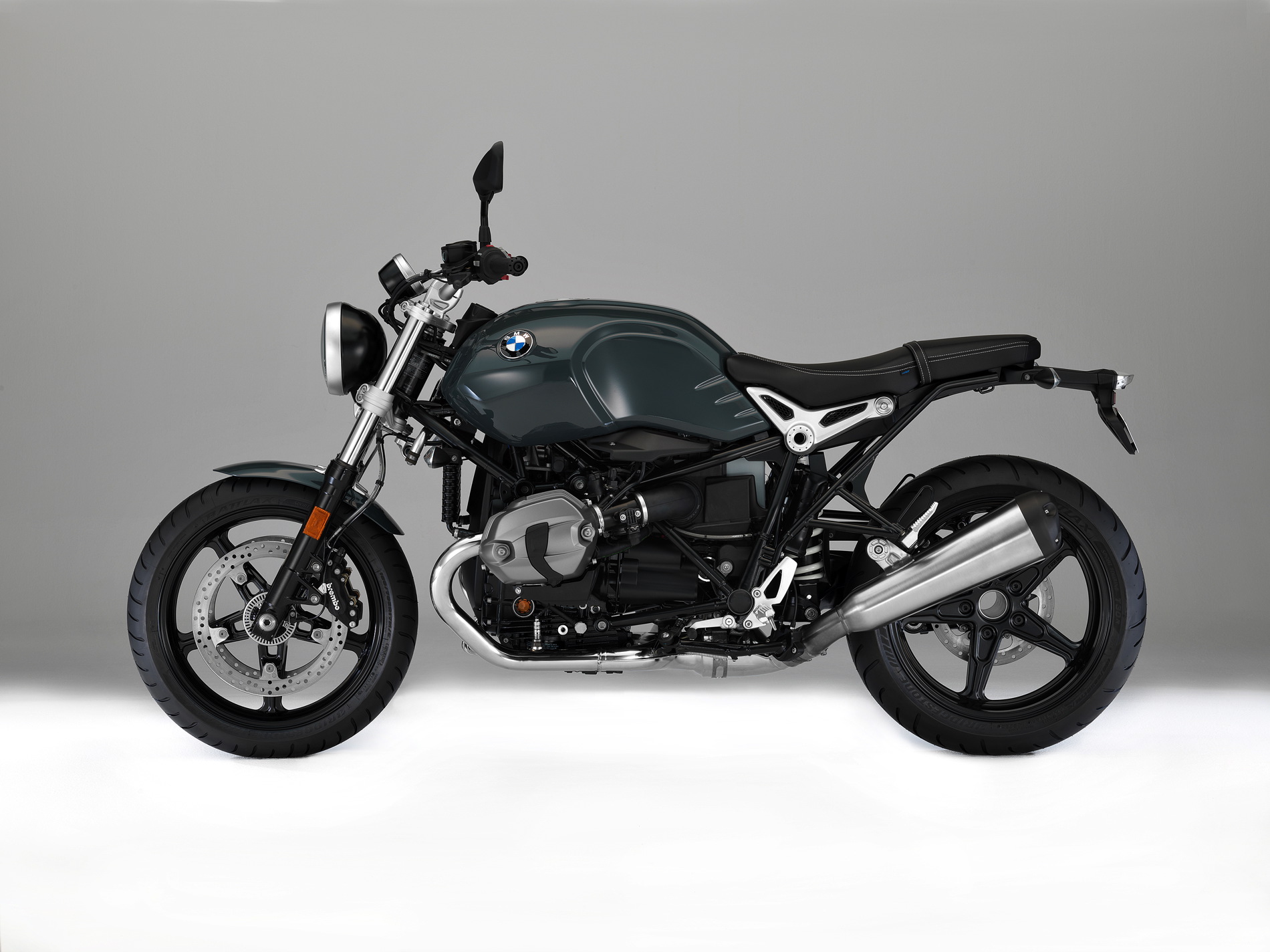 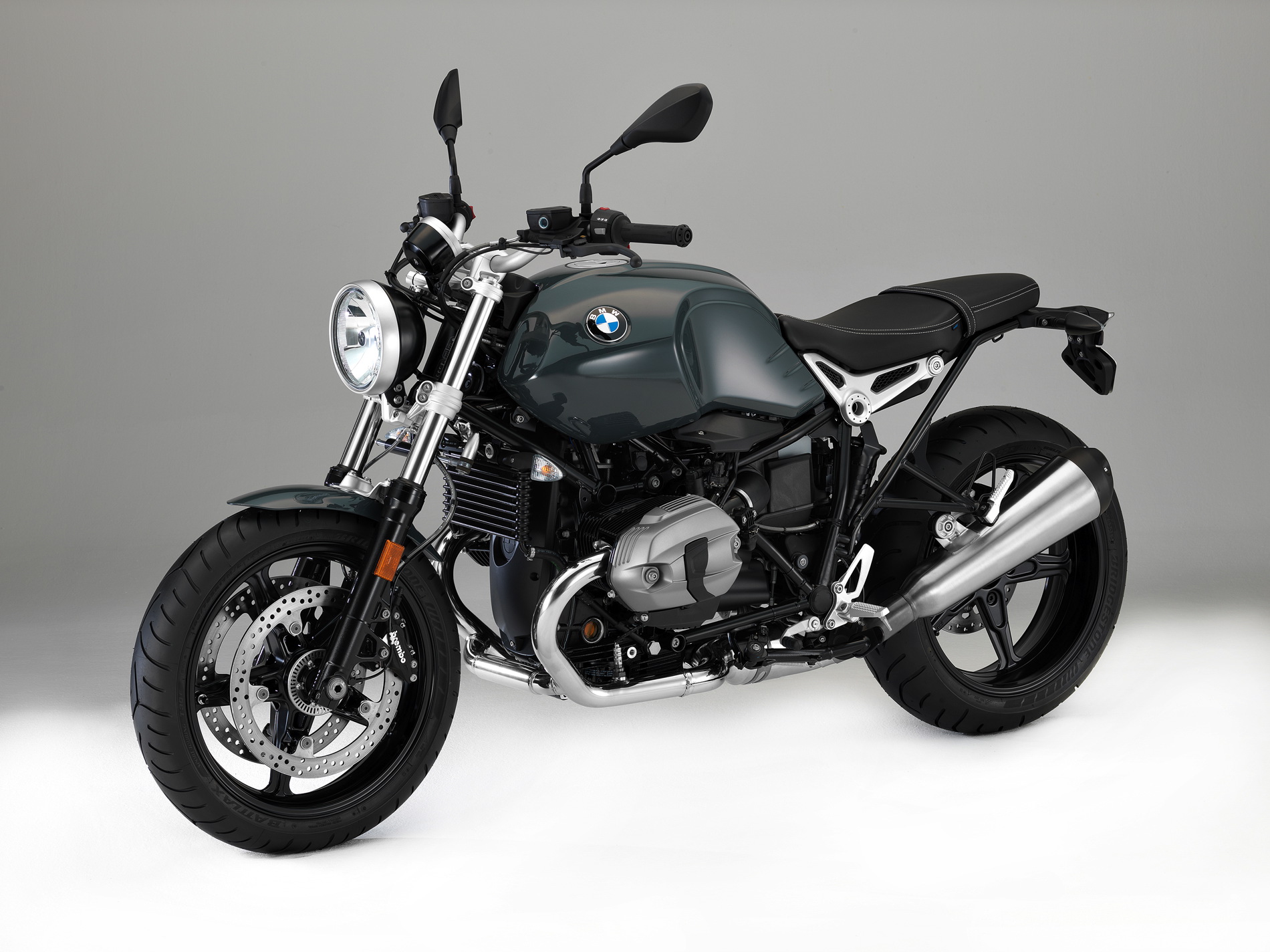 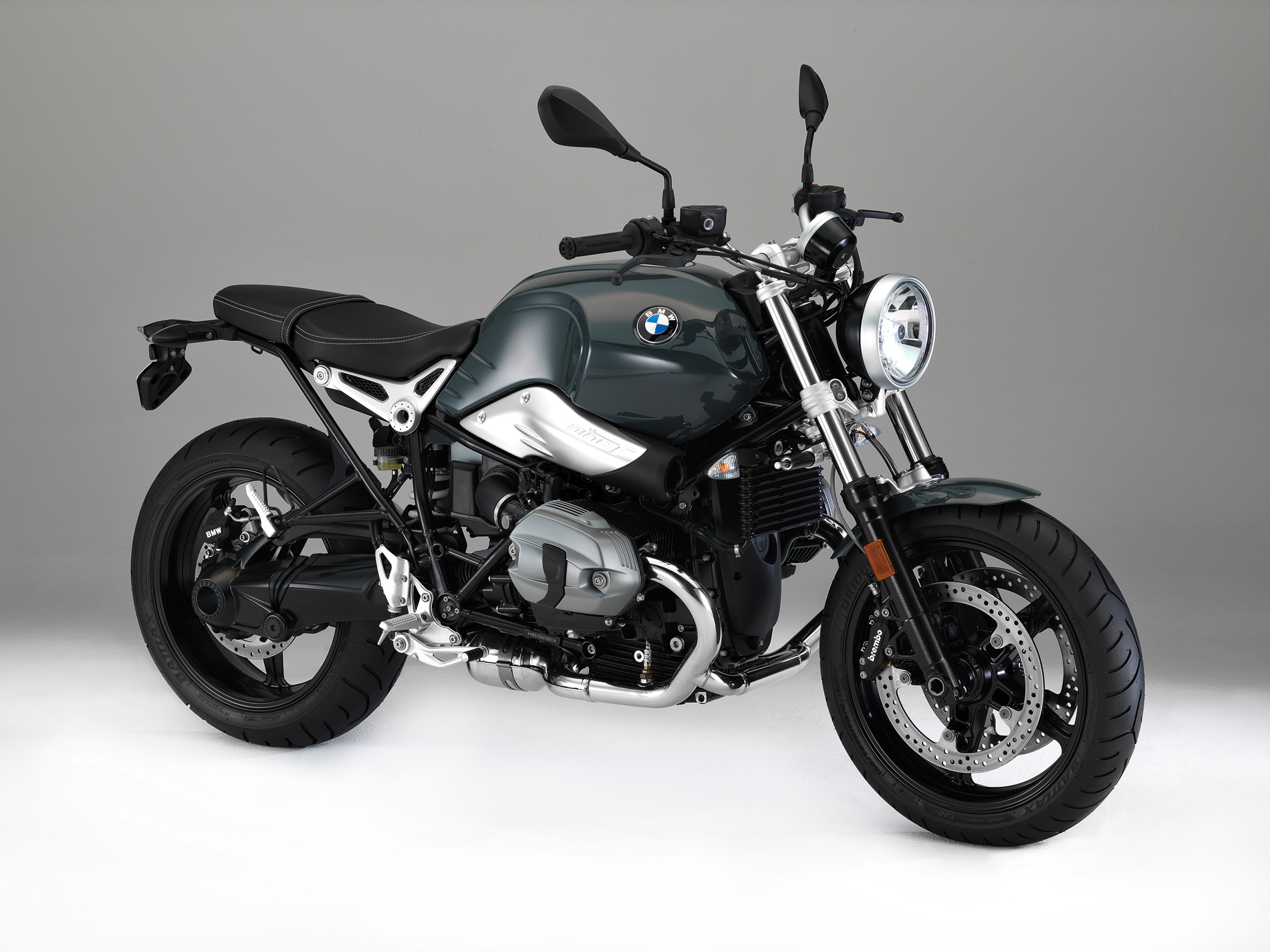 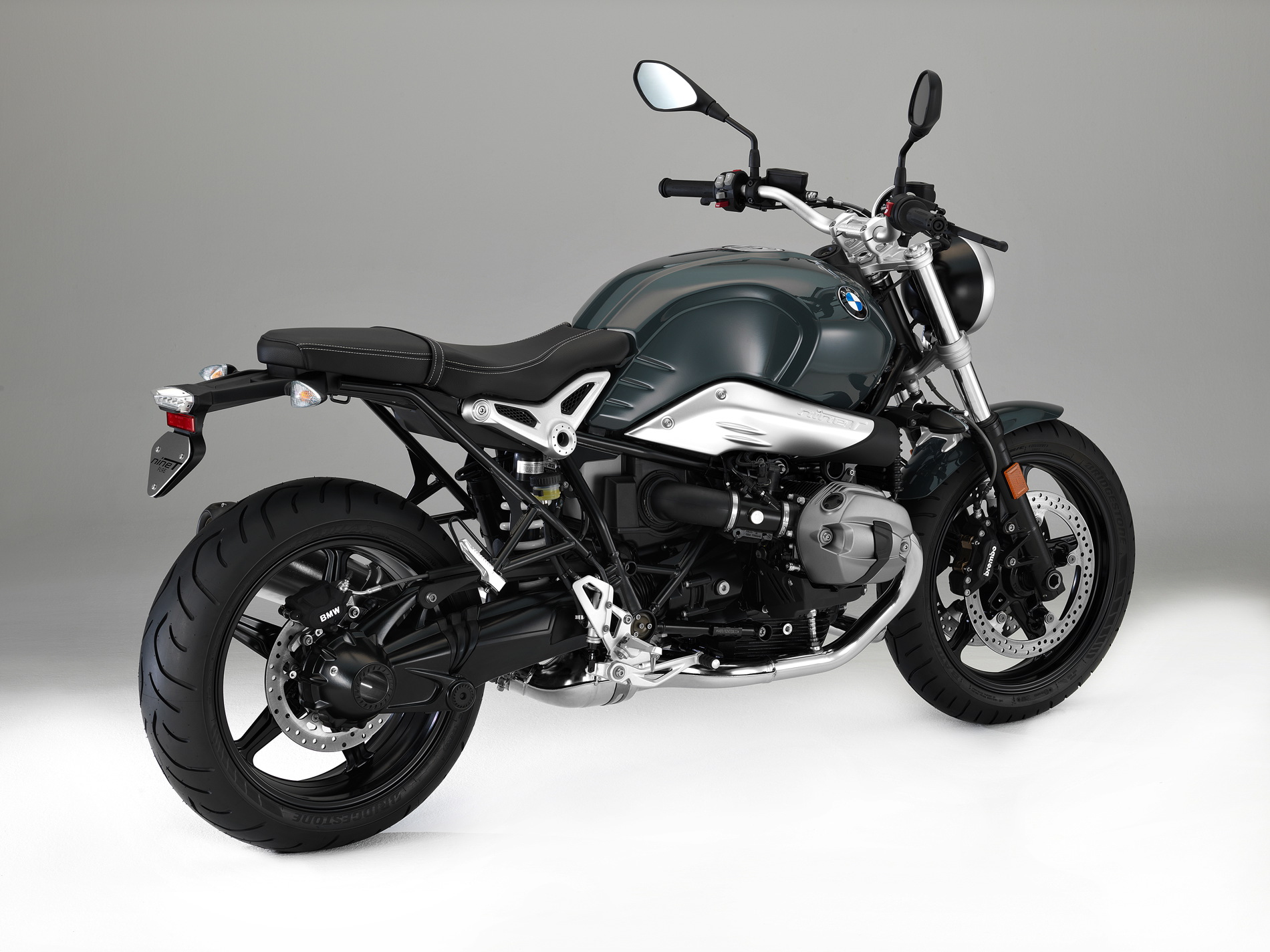 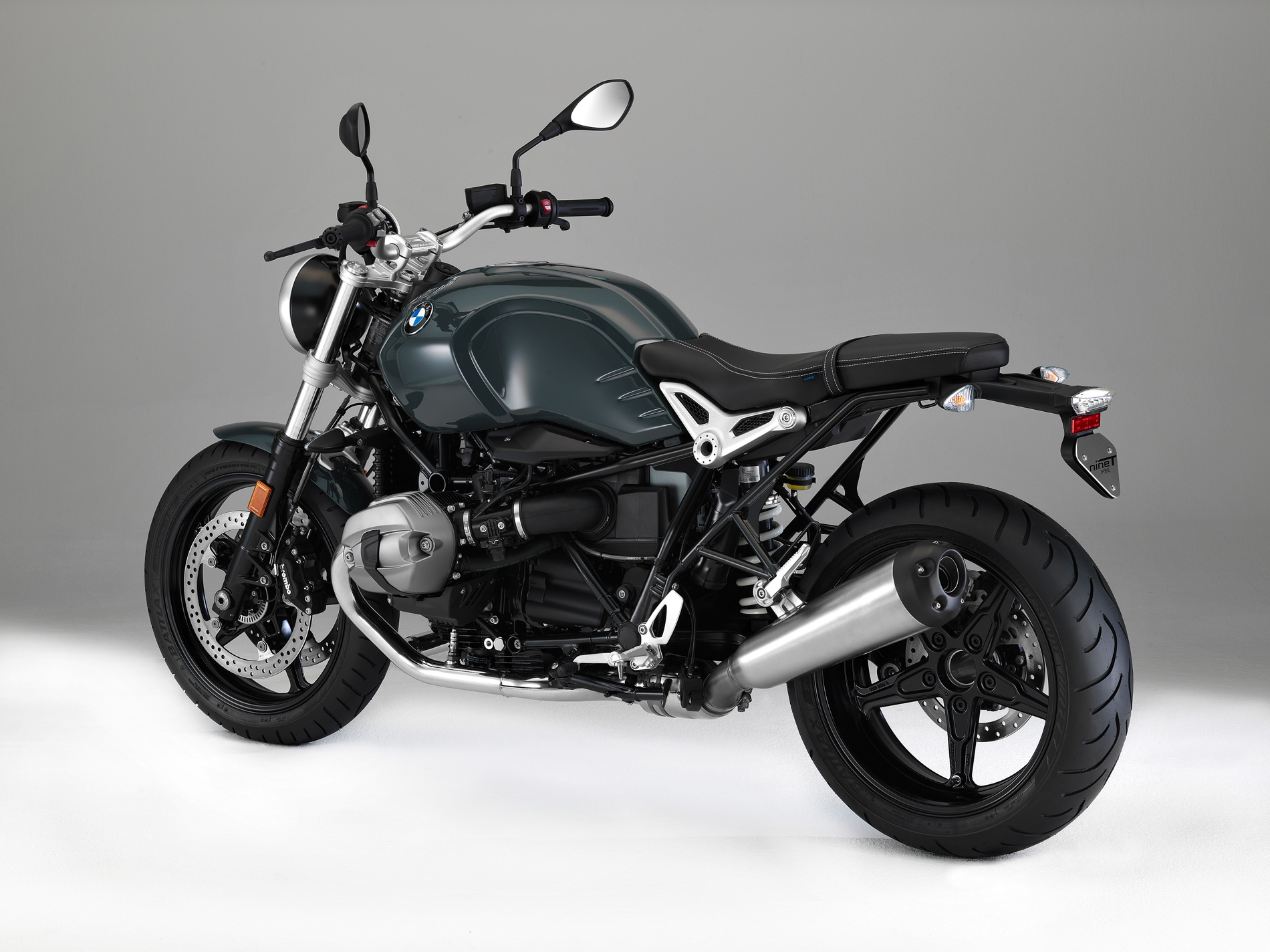 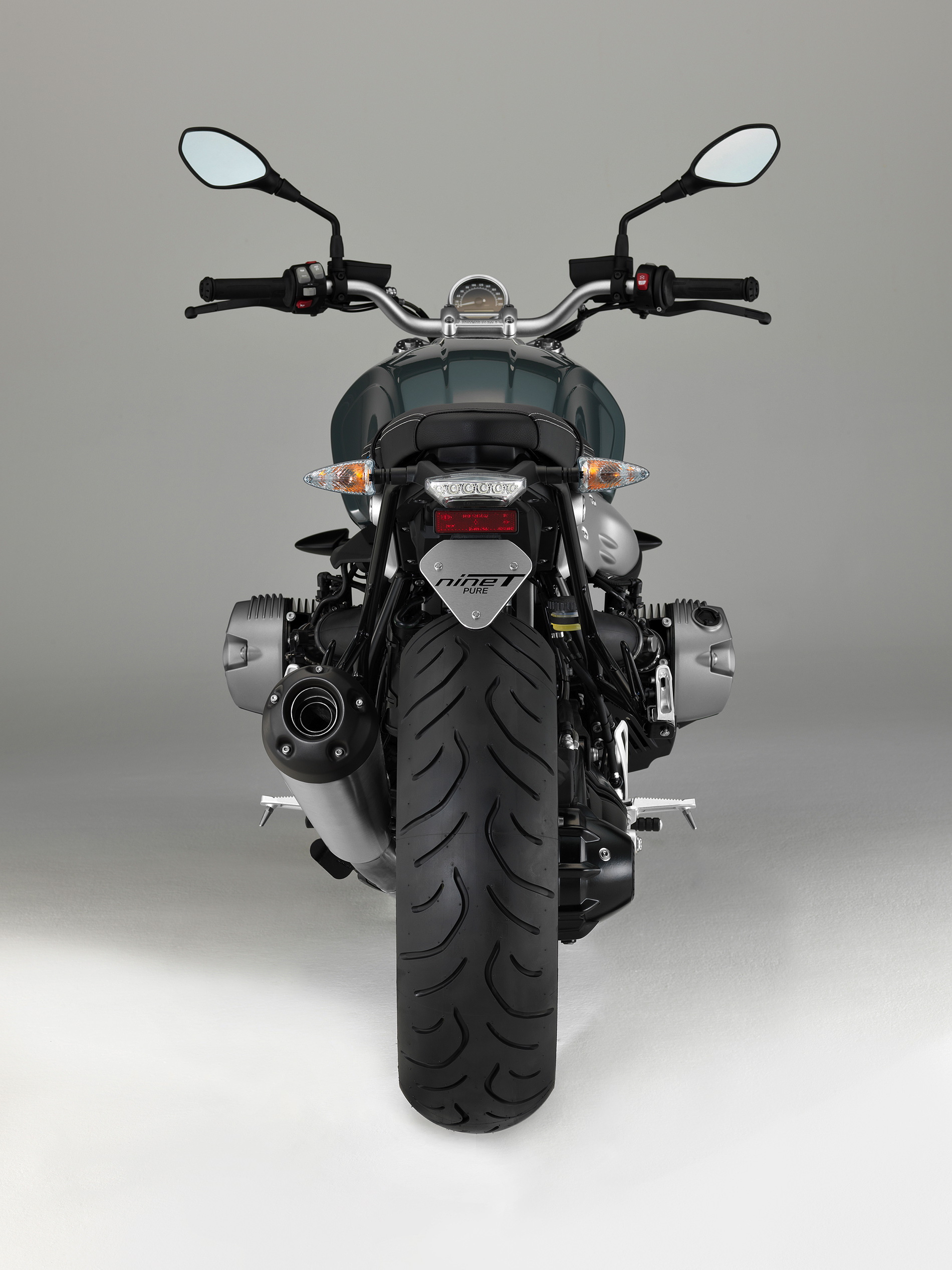 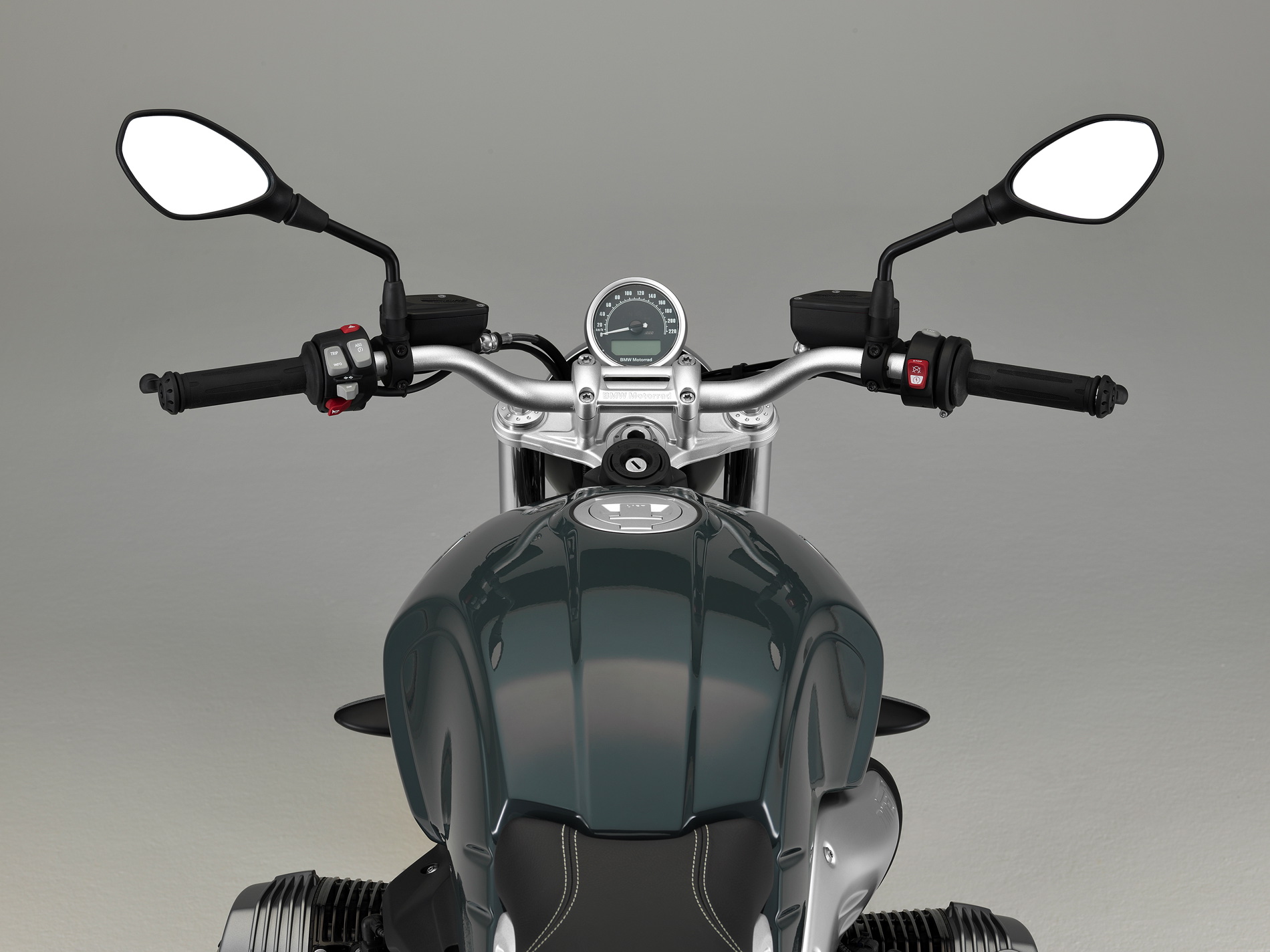 Motivated by this positive response, BMW Motorrad now presents the R nine T Racer and R nineT Pure – two motorcycles that add two exciting new facets to the BMW Motorrad Heritage world of experience: the roadster reduced to the essentials and the classic, old-school half-faired sports motorcycle. These are both concepts that were popular in the 1960s and 1970s and continue to inspire nostalgia among many motorcycle enthusiasts to this day.

Both the new BMW Heritage models feature the potent, air/oil-cooled boxer engine with a capacity of 1 170 cc and an output of 81 kW (110 hp) combined with a 6-speed transmission. They are both designed to meet the requirements of the EU4 pollutant class. The design of the exhaust system in stainless steel with the rear silencer positioned on the left reflects classic styling. 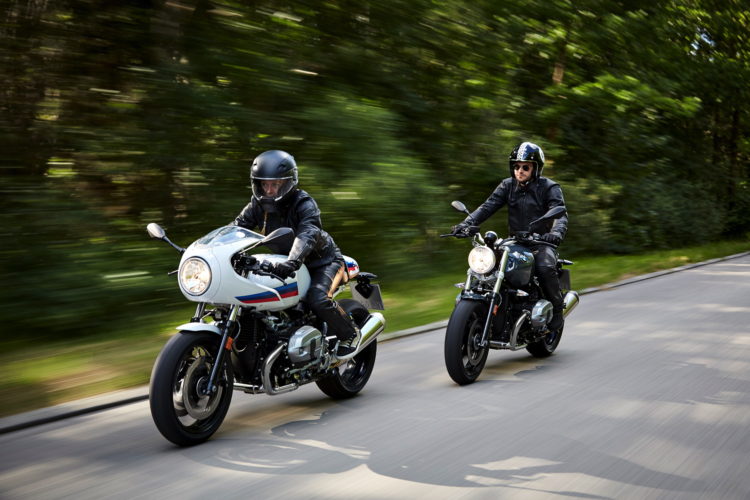 On the suspension side, the R nineT Racer and R nineT Pure make use of the modular steel tubular space frame familiar from the R nineT Scrambler consisting of the three components front main frame, rear main frame and removable passenger frame. The latter provides flexibility to change the appearance and character of the two BMW boxer models according to preference, for example by adding different seats from the range of Original BMW Motorrad Accessories. Front wheel control is taken care of by a conventional telescopic fork while at the rear the BMW Paralever comes into use in conjunction with a central spring strut. The five-spoke light alloy cast wheels in the sizes 3.5 x 17″ at the front and 5.5 x 17″ at the rear have tyres in the dimensions 120/70 ZR 17 and 180/55 ZR 17 respectively. 4-piston brake calipers at the front along with floating brake discs with a diameter of 320 millimeters and ABS ensure secure deceleration. In order to prevent the rear wheel from spinning on slippery roads, there is an ASC (Automatic Stability Control) option which is available ex works. Wire-spoked wheels are an option that further emphasize the classic appearance. 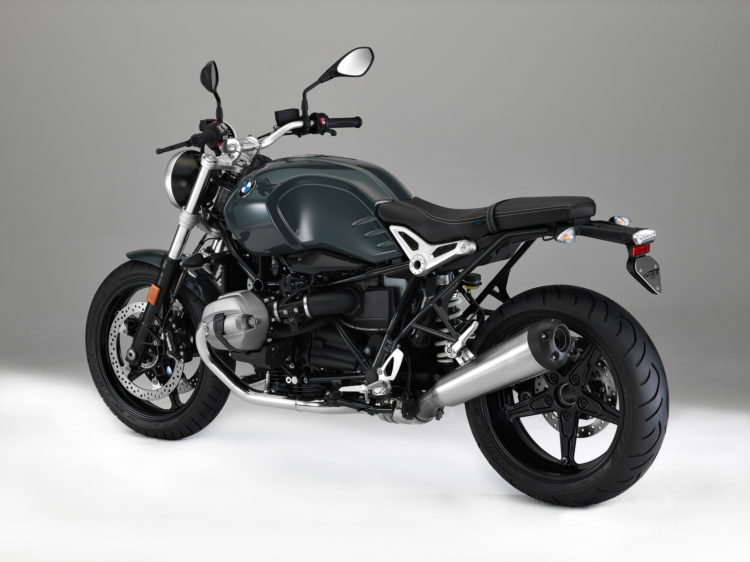 The R nineT Pure embodies the essence of the purist, classic roadster – authentically designed, without frills and reduced to the absolute essentials. The design draws on a blend of both classic and modern stylistic elements of motorcycle construction combined with high-end details such as footrests and fork bridges in forged aluminum with a clear anodized finish.

The fuel tank and front mudguard of the BMW R nineT Pure are finished in the color Catalano Grey non-metallic. In combination with black for the suspension and drivetrain, this color emphasizes the purist character of the R nineT Pure as a roadster for dynamic, classic riding pleasure on country roads. 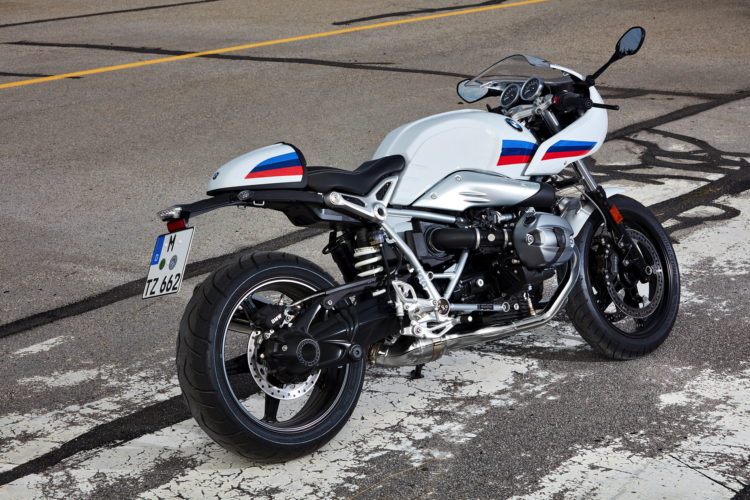 In Lightwhite non-metallic combined with decor that is reminiscent of past BMW Motorsport colors, the R nineT Racer is particularly light and athletic in appearance. The frame finished in Aluminum Silver prominently presents an architectural contrast with the black drivetrain, underscoring the standing of the R nineT Racer as an old-school sports motorcycle designed for dynamic riding fun on winding roads.

The highlights of the BMW R nineT Racer and R nineT Pure: