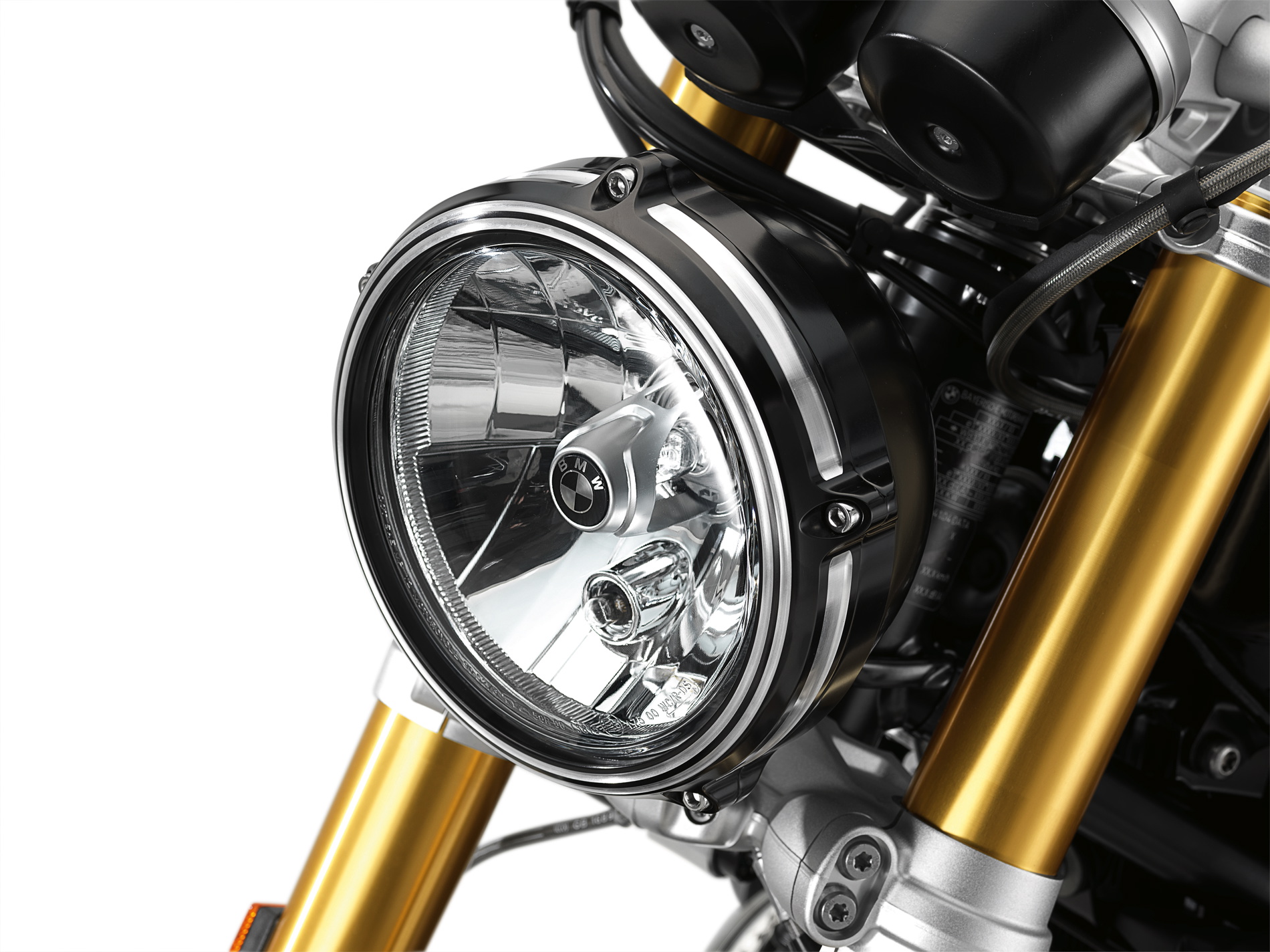 From its inception, the R nineT has been a model with particular emphasis being placed on its customization potential. That emphasis has also remained present with the multiple variants of the R nineT, the Scrambler, the Urban G/S, Pure and Racer. Though there existed already an extensive range of offerings available from the manufacturer, which enabled R nineT owners to add their personal flair to their bikes, BMW Motorrad has expanded further the genuine accessory options to include a new and striking line. 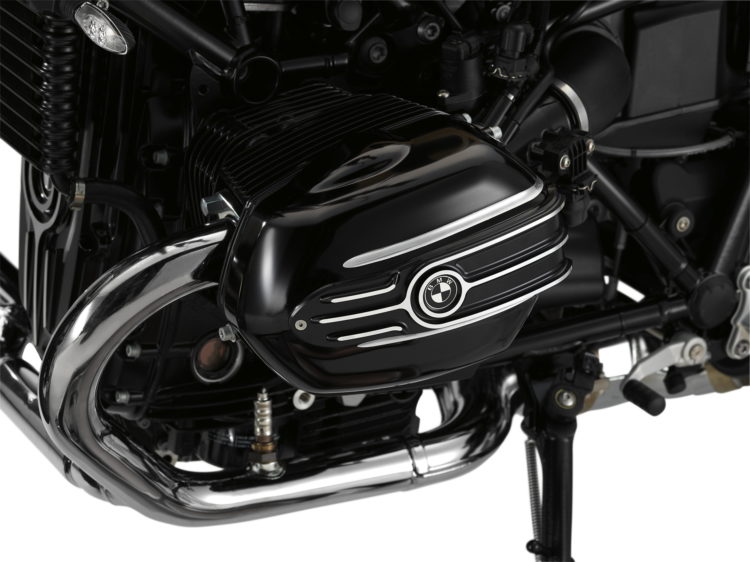 Dubbed the ‘Machined’ line, the new accessories make use of high grade, quite striking aluminum. In addition, the design of the new line was created in collaboration with famed motorcycle customization specialist Roland Sands, who is based California. His, Roland’s, influence in the design of the parts appears significant as the parts adorn a combination of polished but exposed metal and an elegant gloss-black coating, likely to be particularly appealing to U.S. consumers. Too, to further convey the connection, each piece also adorns “by Roland Sands Design” in conjunction with either the BMW roundel or the words BMW Motorrad inscribed. 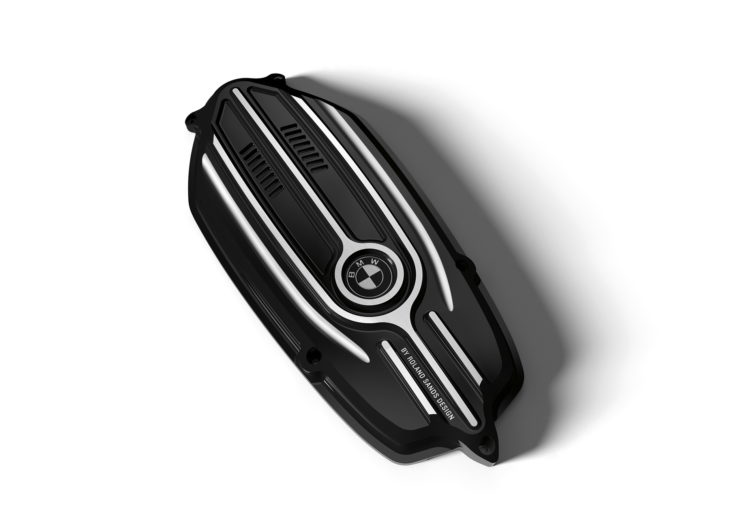 As exciting as the initial products being launched under the new line are, what strikes me as particularly intriguing is that BMW has said that more products are already in the preparation phase of development. However, before I get ahead of myself, the Machined products which will be available initially will be cylinder head covers, an oil filler neck lid, belt cover, a headlight cover, handlebar end covers, a rear axle cover, bevel gear bearing cover and a swinging-arm pivot mount cover. 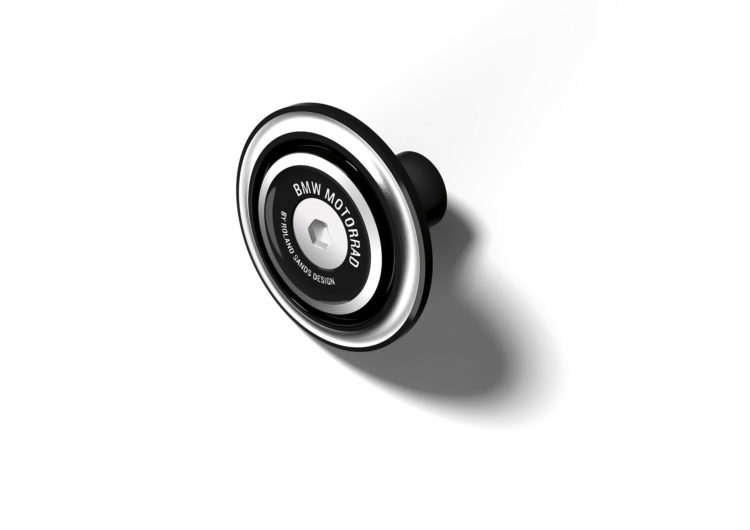 As we know that more Machined parts are on their way, one can only speculate as to whether or not they might be offered futuristically for additional BMW Motorrad models. Another model which such design elements would seem rather fitting would be the new K 1600 B, for example. With that being said, as those opting for customization seek to express greater individuality through their motorcycle, I postulate that many will appreciate this new line as a means of doing so, particularly as it retains the quality of a genuine BMW accessory. 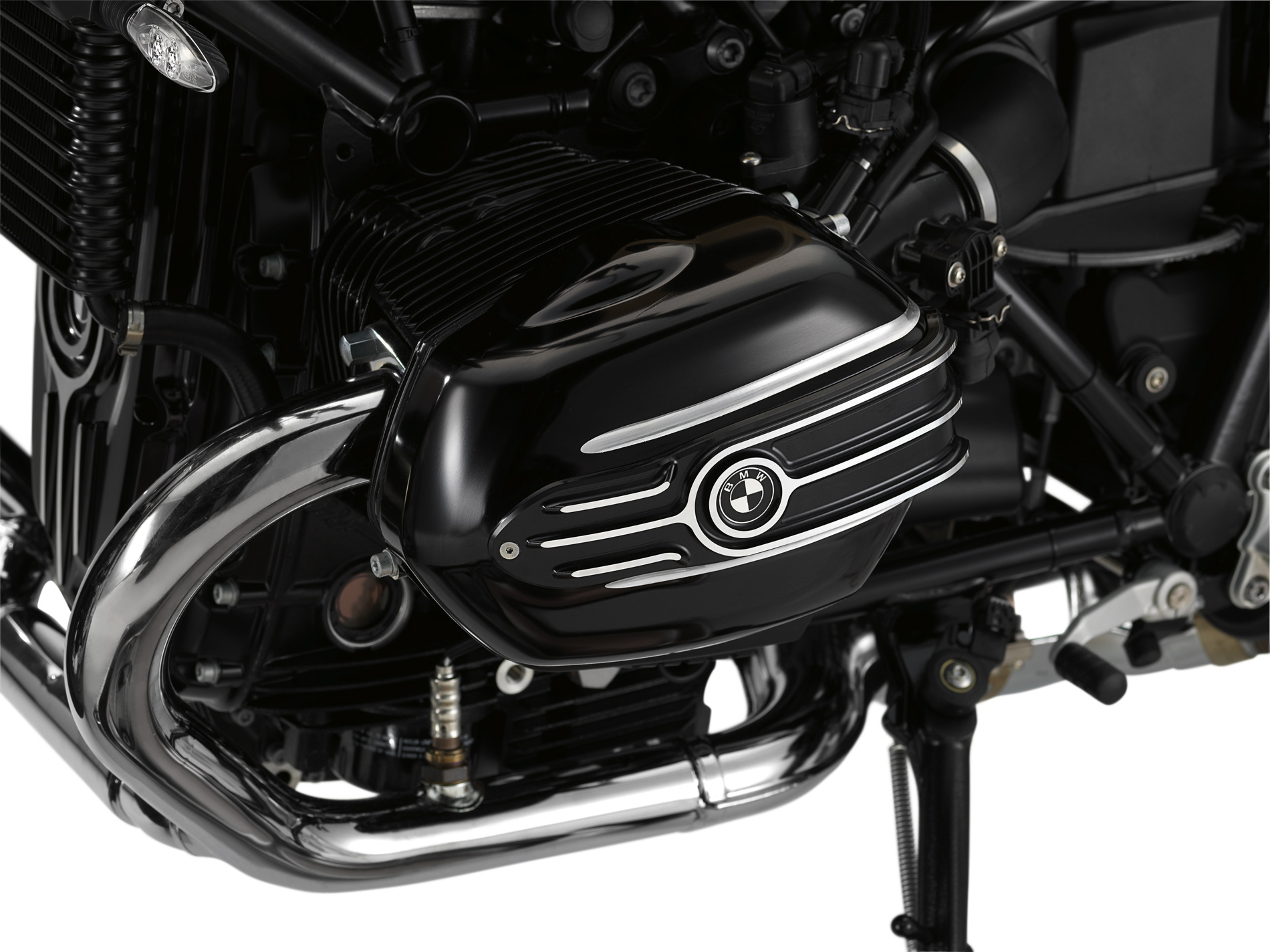 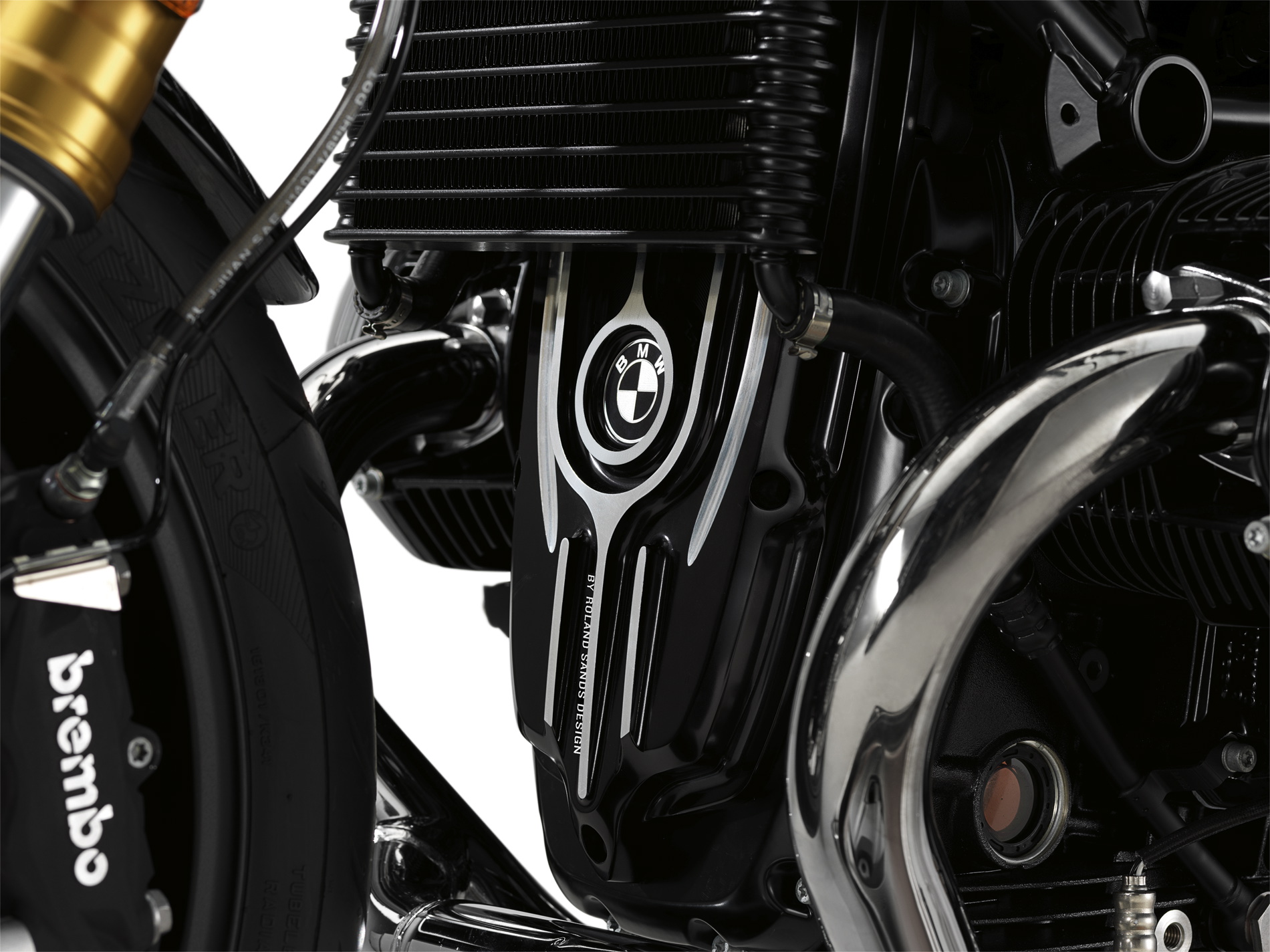 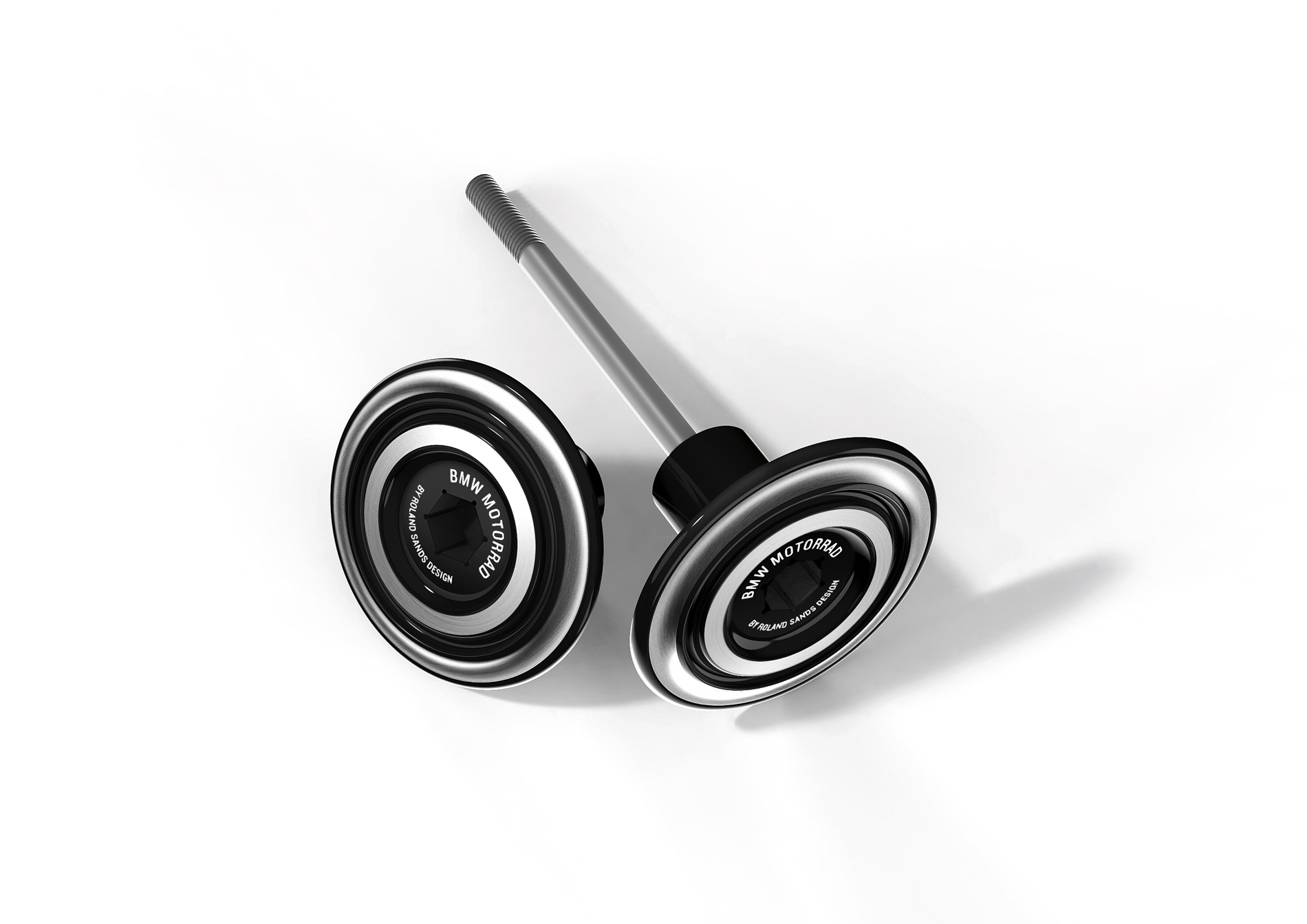 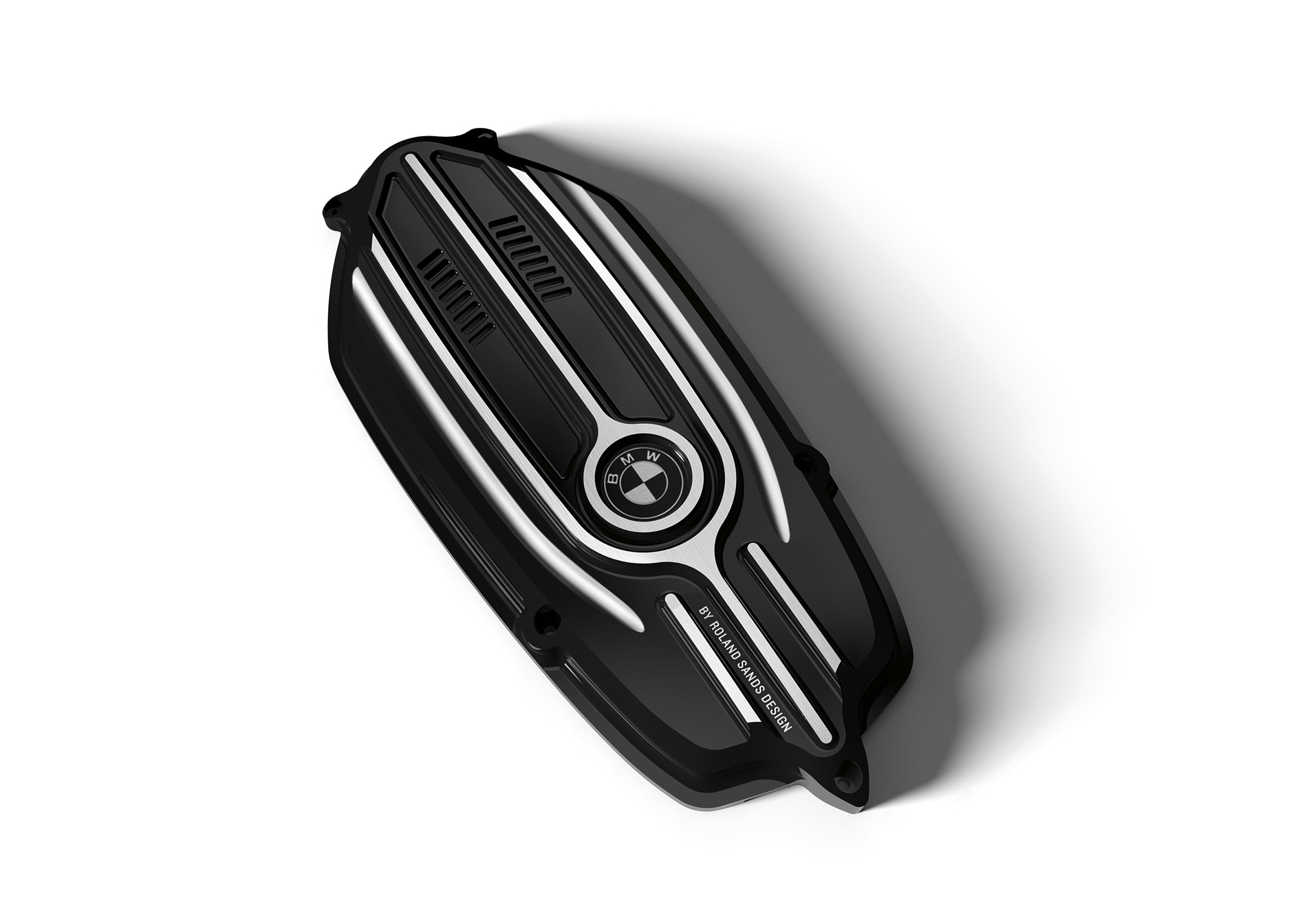 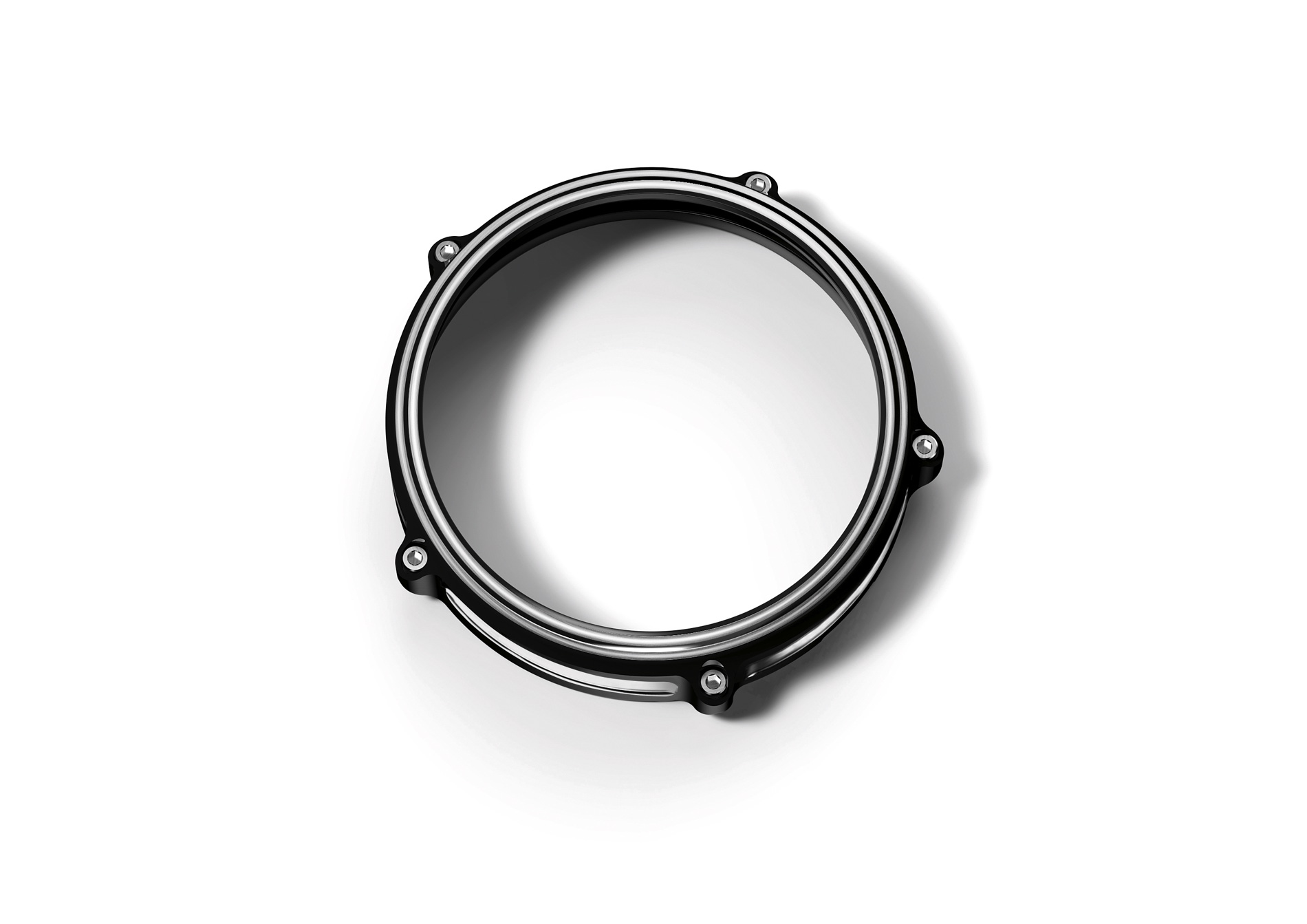 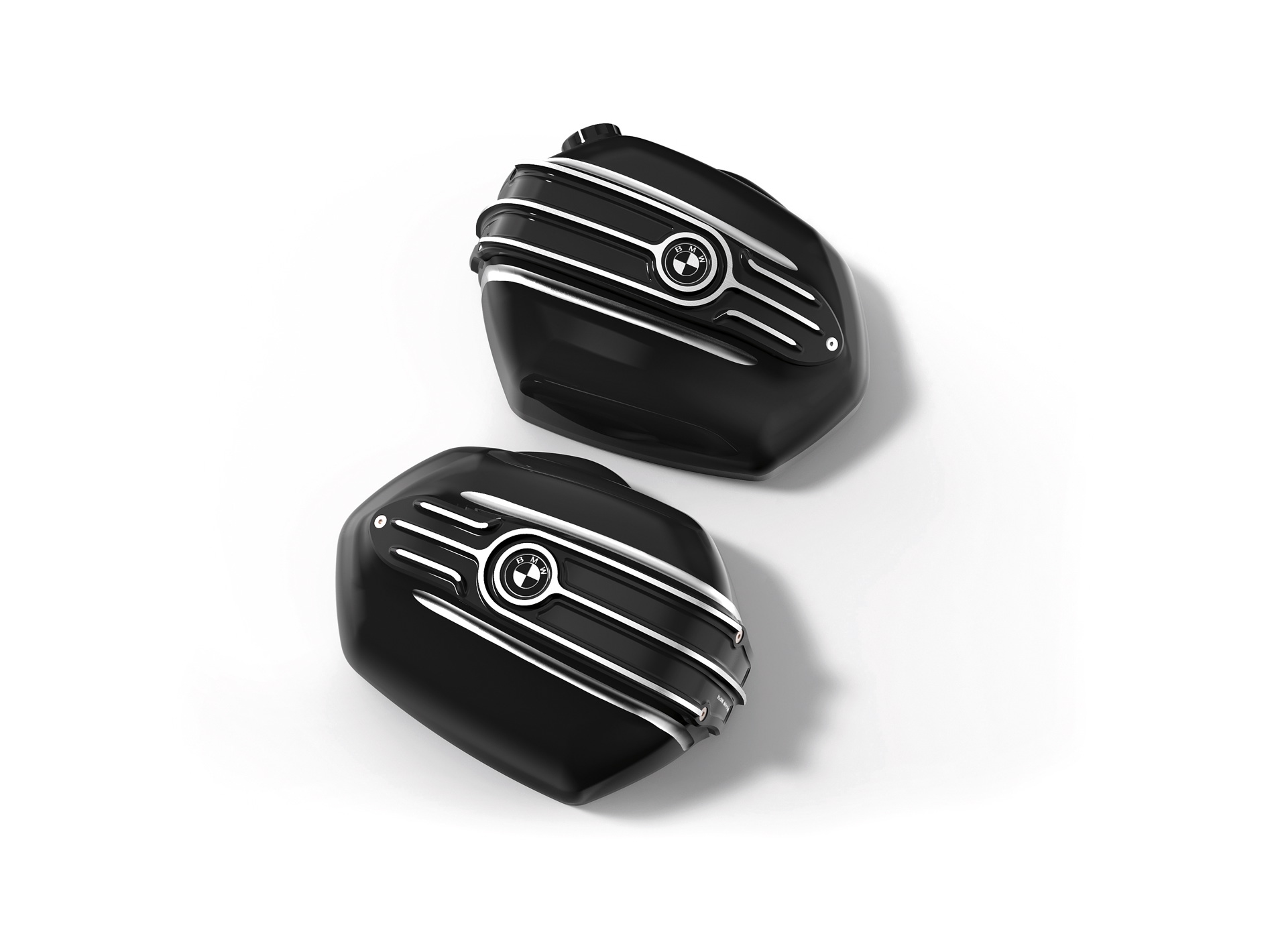 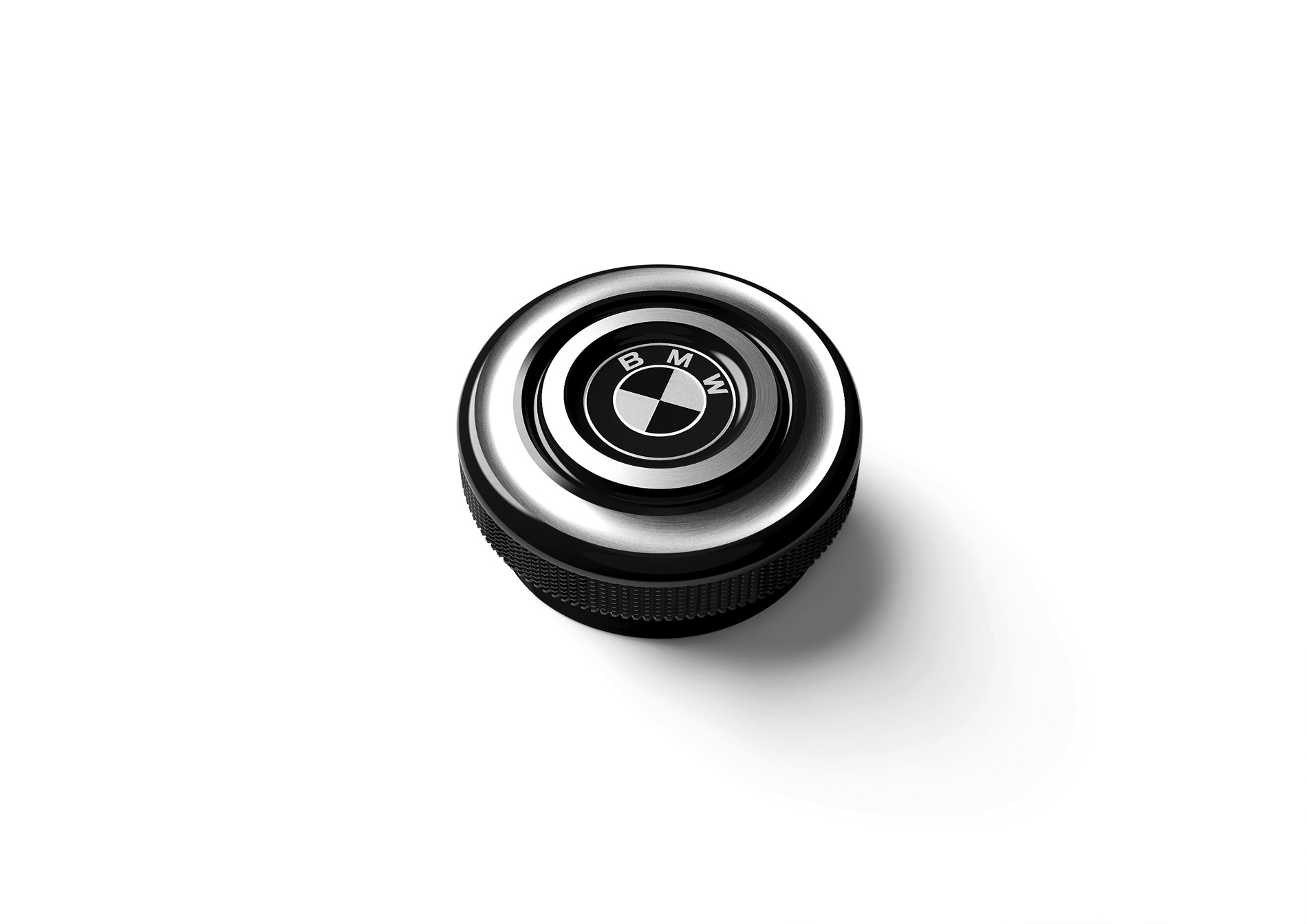