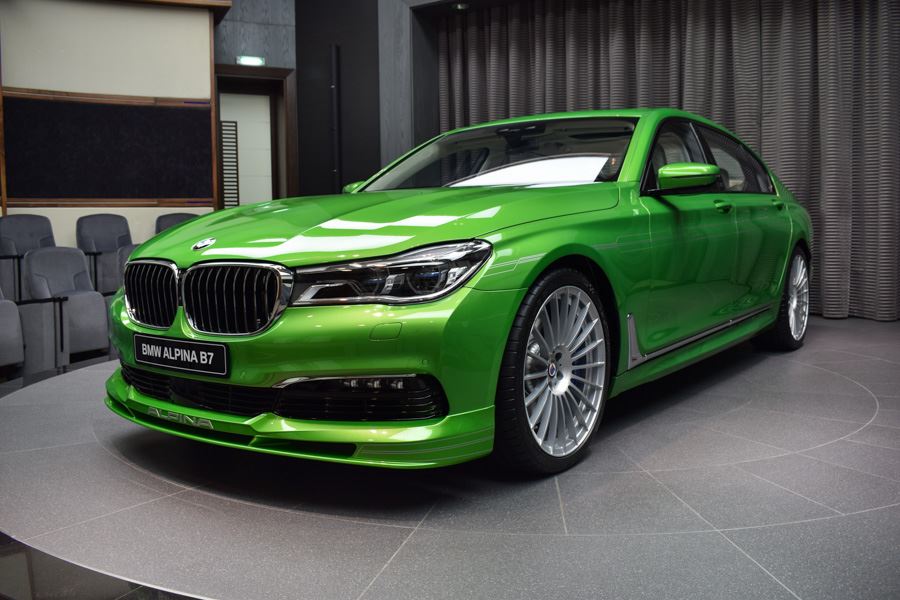 The BMW 7 Series is a car for serious people. At least that’s what BMW’s marketing teams have tried to portray over the years in all of their commercials, but this image also comes with some restrictive choices when it comes to the palette of colors offered for the exterior and it applies not only for the BMW range but also for the ALPINA offerings. There’s a reason why in the official launch photos published by the German tuner/manufacturer, the B7 Biturbo was shown in a dark shade of blue and it has a lot to do with the customers who usually purchase these cars. 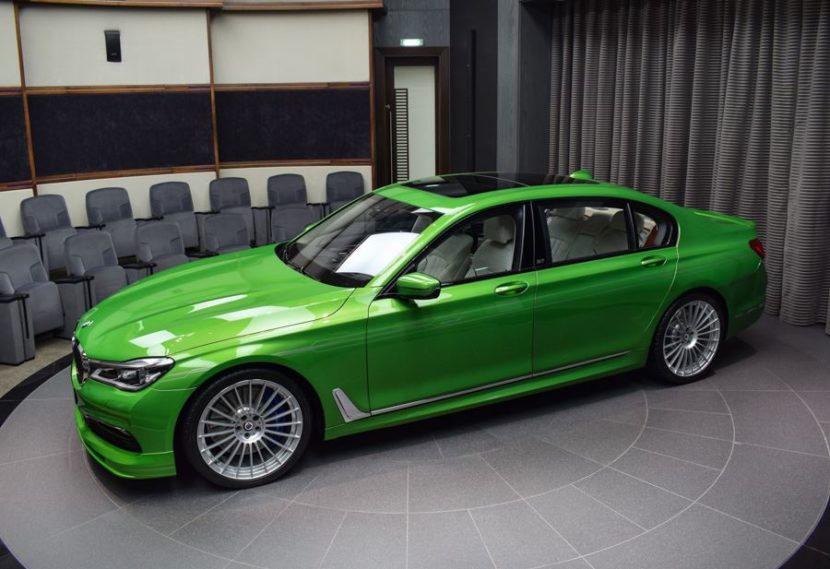 If you live in Abu Dhabi though, those customs may or may not apply to you. It’s a known fact that people living over there usually have bank accounts with more zeroes than we care to count. It’s also a place where you don’t necessarily have to work your entire life to earn enough money to afford an ALPINA B7 and therefore younger and younger people get to drive them in the capital city of the United Arab Emirates.

The B7 we’re looking at today was done in Java Green Metallic, a color that’s as rare as it is flashy and, in my opinion, doesn’t really fit the character of the car. The 7 Series is more of an understated executive saloon, a car that can best be described as a sleeper, especially in ALPINA B7 guise. That’s because the 600 HP under the hood make it hard to keep up with this 17-ft long luxurious barge once it sets off, hitting 100 km/h (62 mph) in just 3.7 seconds. After that it goes up to a top speed of 330 km/h (206 mph), just to make sure even less cars can keep up. 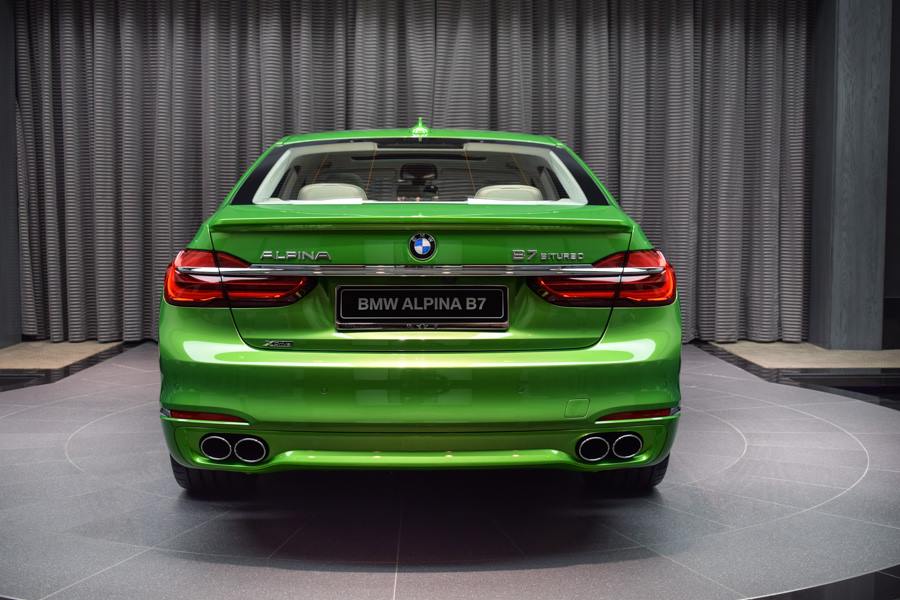 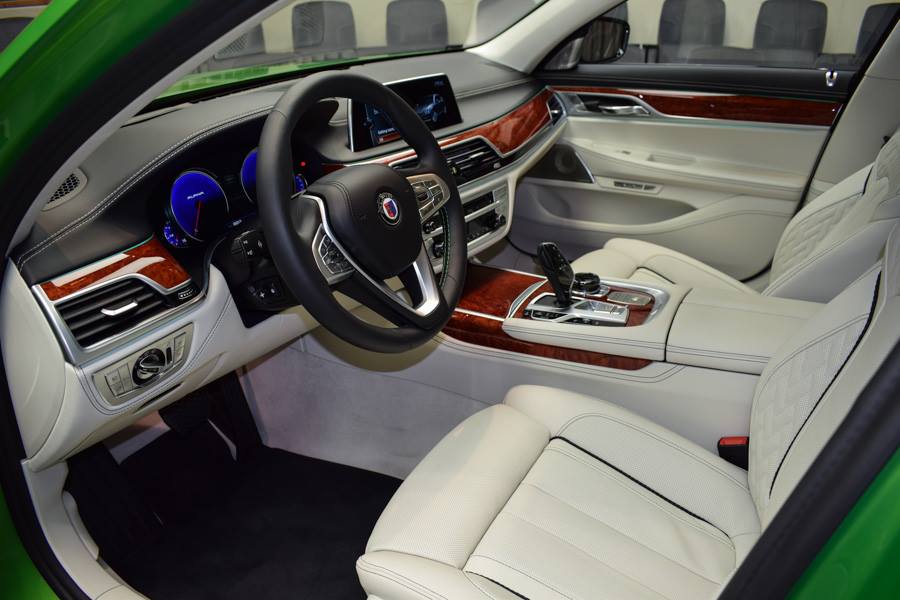 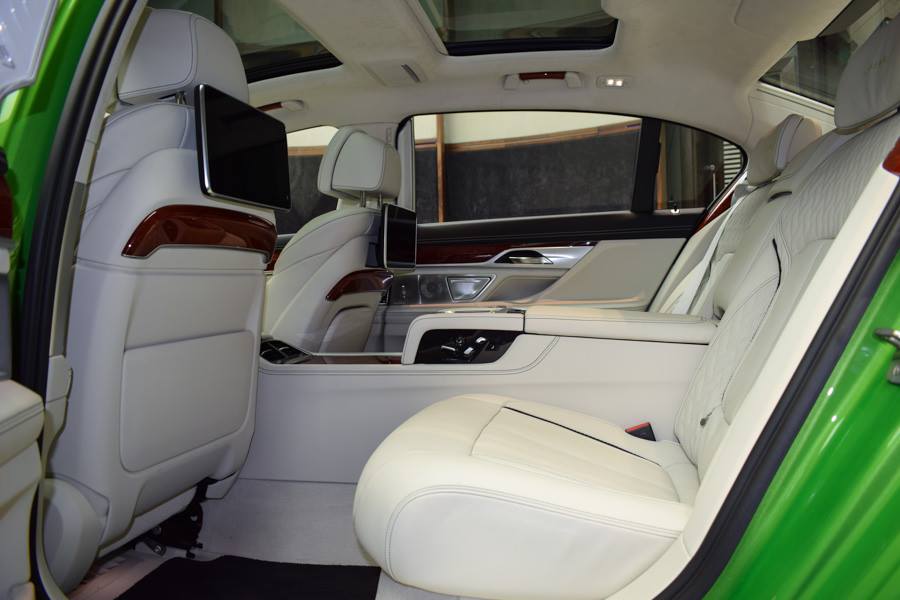 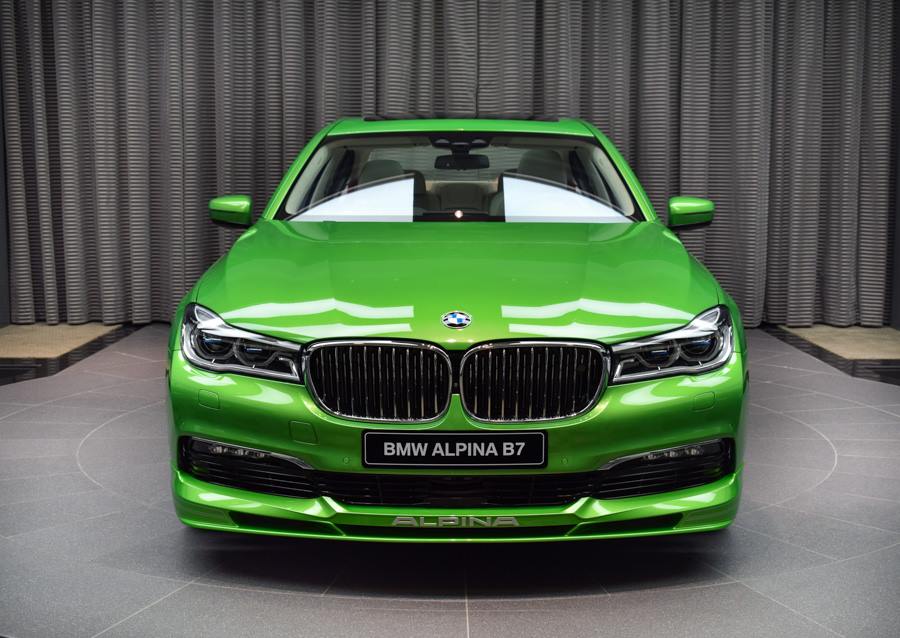 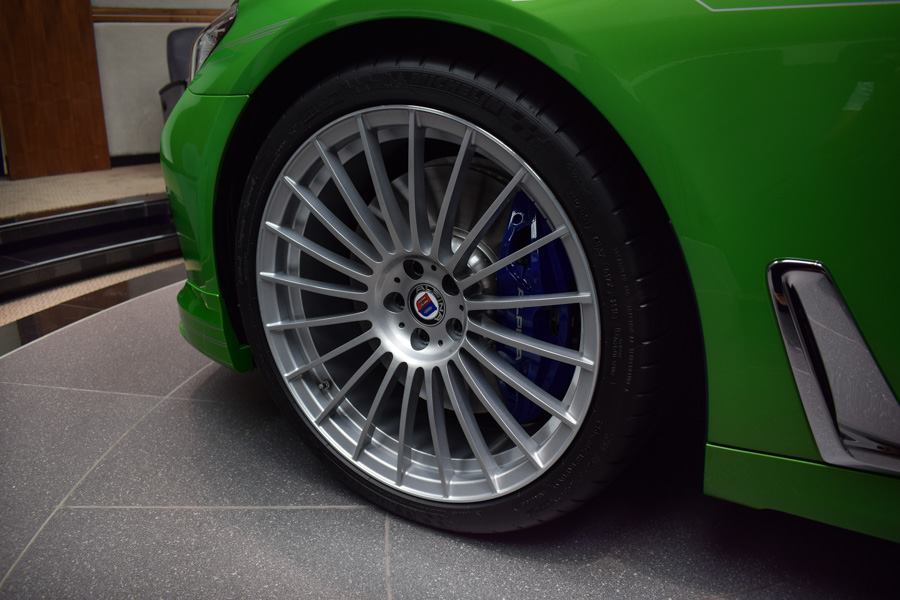 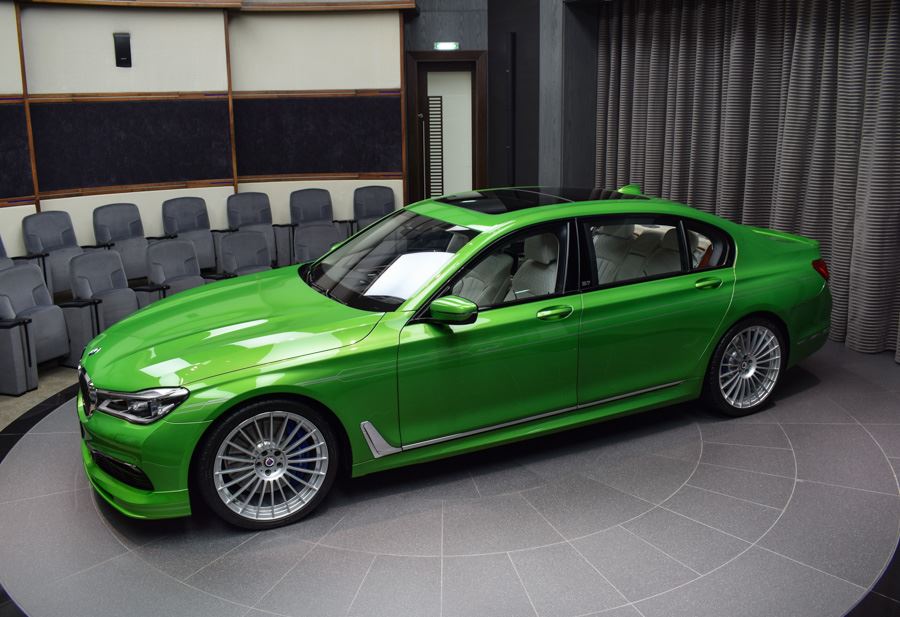 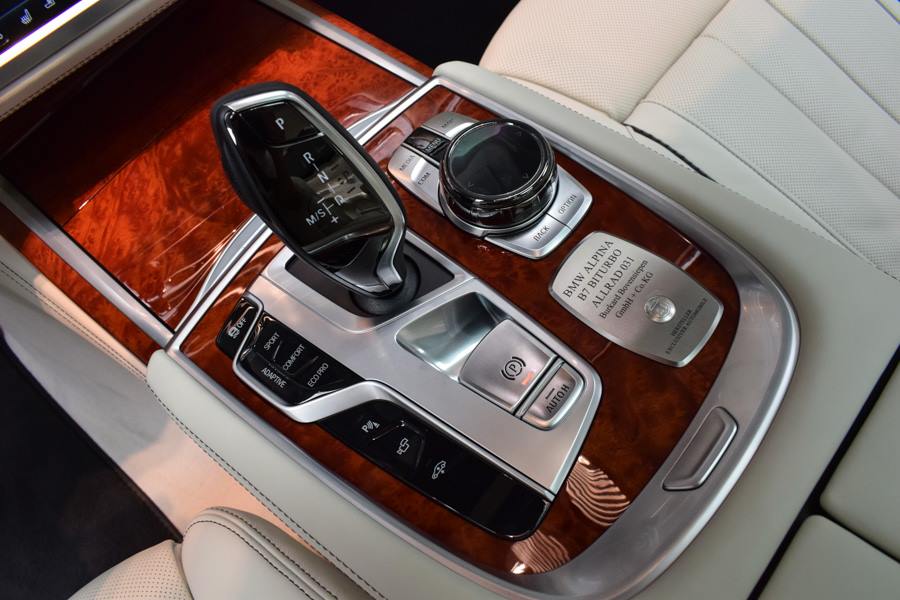