BMW M2 in the beautiful and flashy Java Green 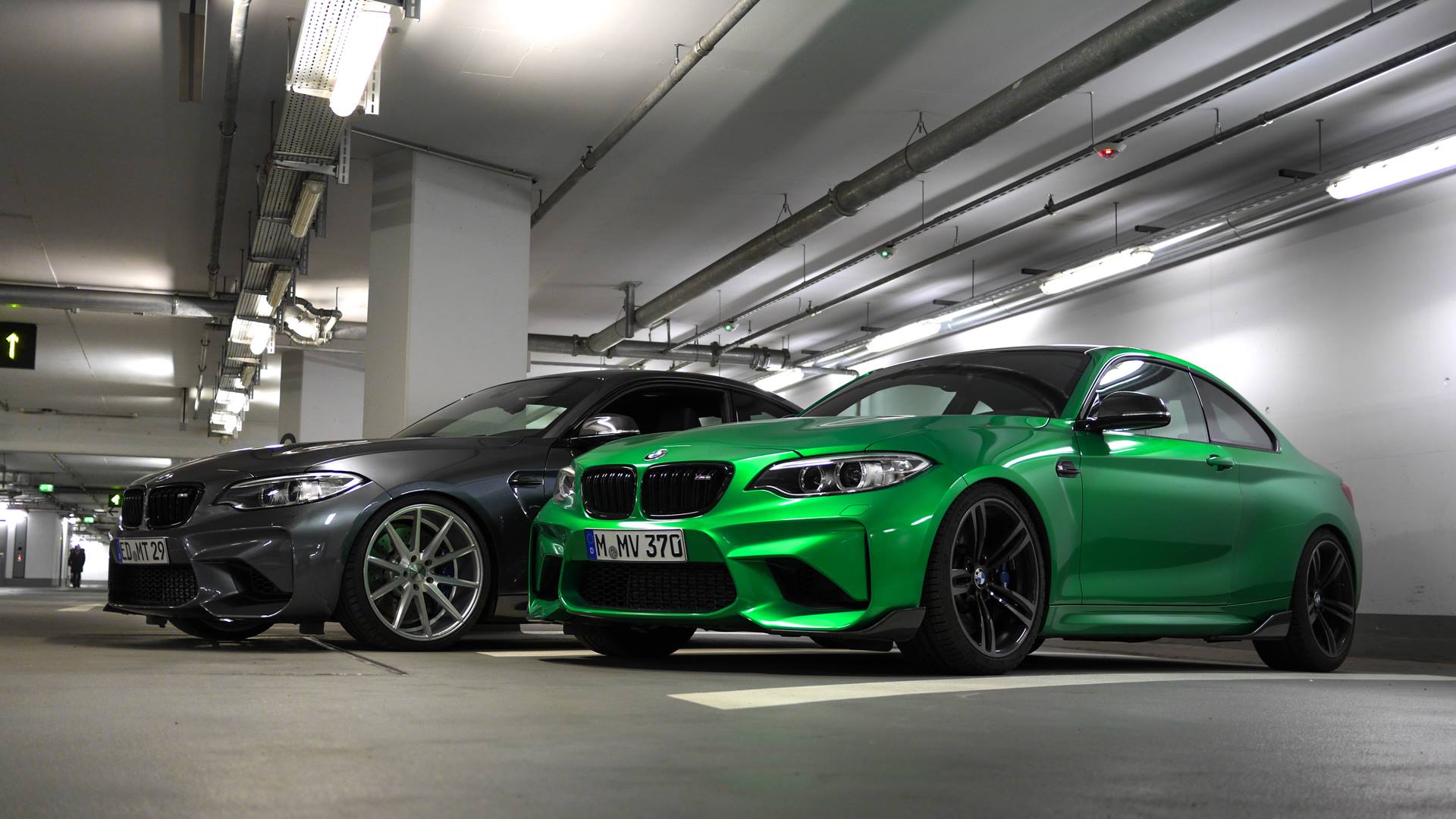 The BMW M2 is only one of the most exciting cars of our time for M fans, but of course the fascination can still be improved a little – for example, when two BMW M2 meet! Marko from MT-Video.de met with another M2 driver in the underground car park of the BMW Welt and has delivered some photos, which are equally exciting. While a specimen shines in the comparatively discreet and factory lacquering Mineral Gray, the second BMW M2 carries a strongly reminiscent of Java Green color.

The poisonous green complements the aggressive appearance of the compact sportsman by an equally flashy color, which provides even more overtaking strength and makes it absolutely impossible to look away. The green is even more special because the compact sports car is actually only available in four colors – even if there are already singled exceptions like a BMW M2 in Austin Yellow. 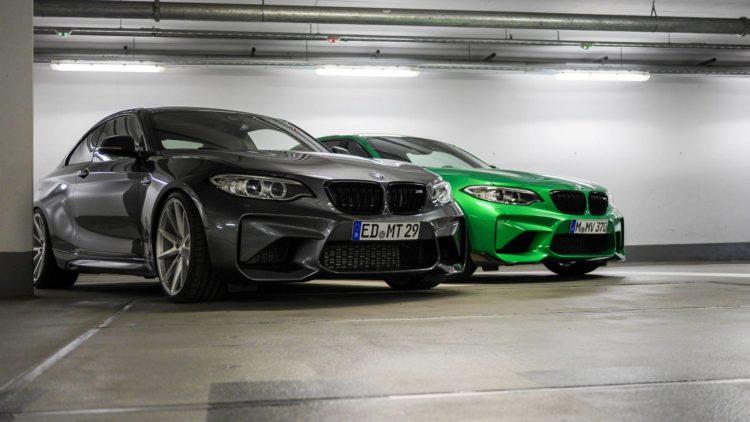 In general, it can be said that the BMW F87 M2 has not lost any of its fascination even a year after its market launch. It is still the only compact sports car with balanced weight distribution, rear-wheel drive and straight-six cylinders – and the lateral dynamics potential derived from these corner points is also optimally utilized with the landing gear technology of M3 and M4. 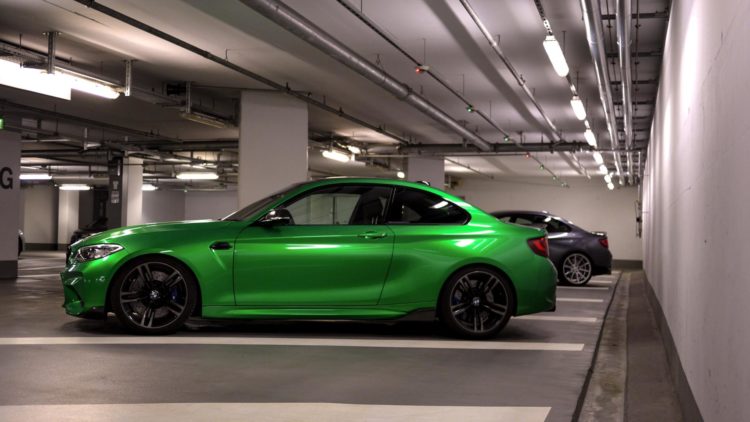 Nevertheless, the folks in Garching continue to push the envelope and soon enough we’ll be able to take a look at the new M2 CS. The M2 variant planned for 2018 comes with a variant of the biturbo engine S55, which has been throttled to around 400 hp, as well as some lightweight construction measures, which will provide a higher price, but also promises even more fun. 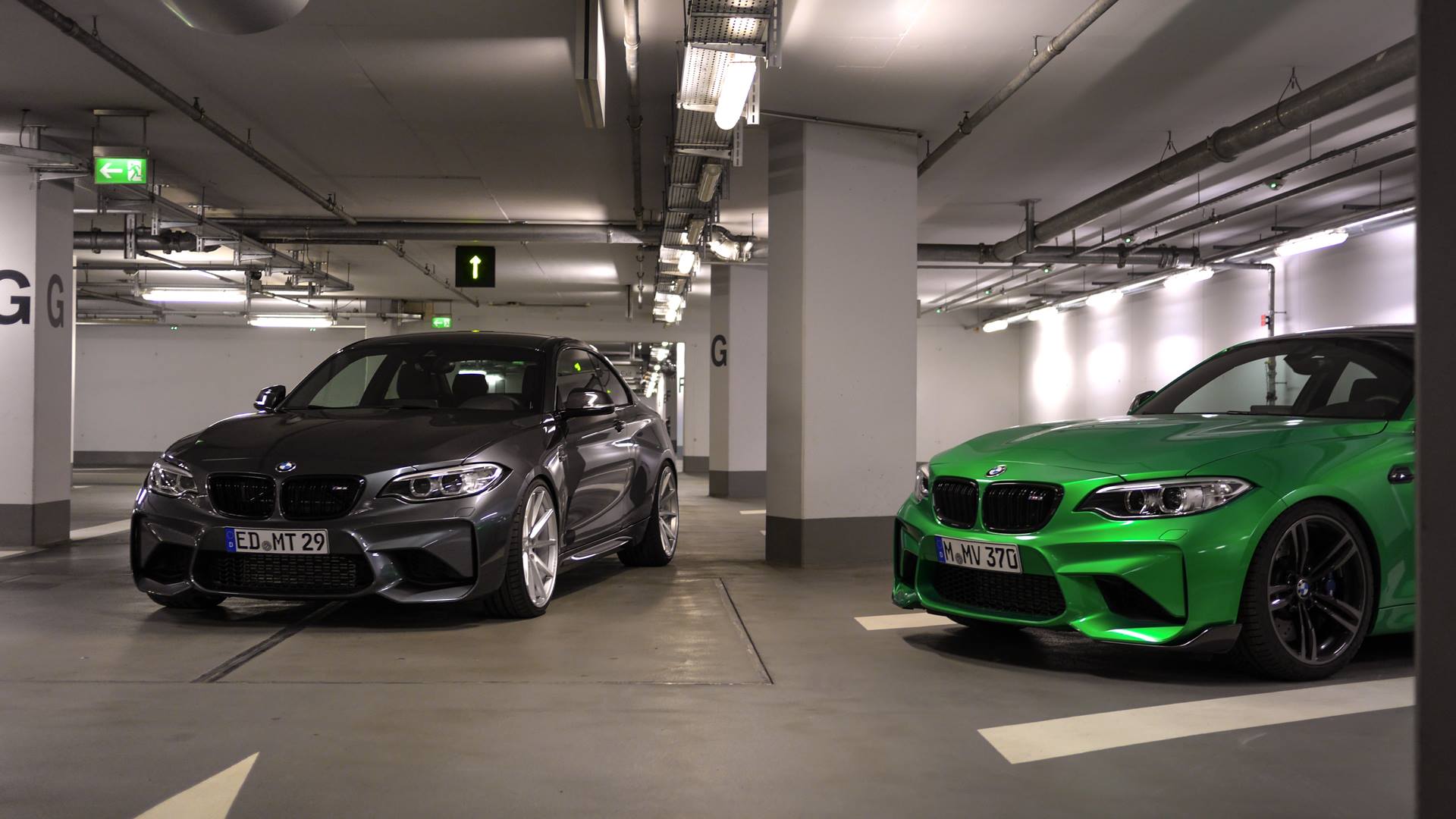 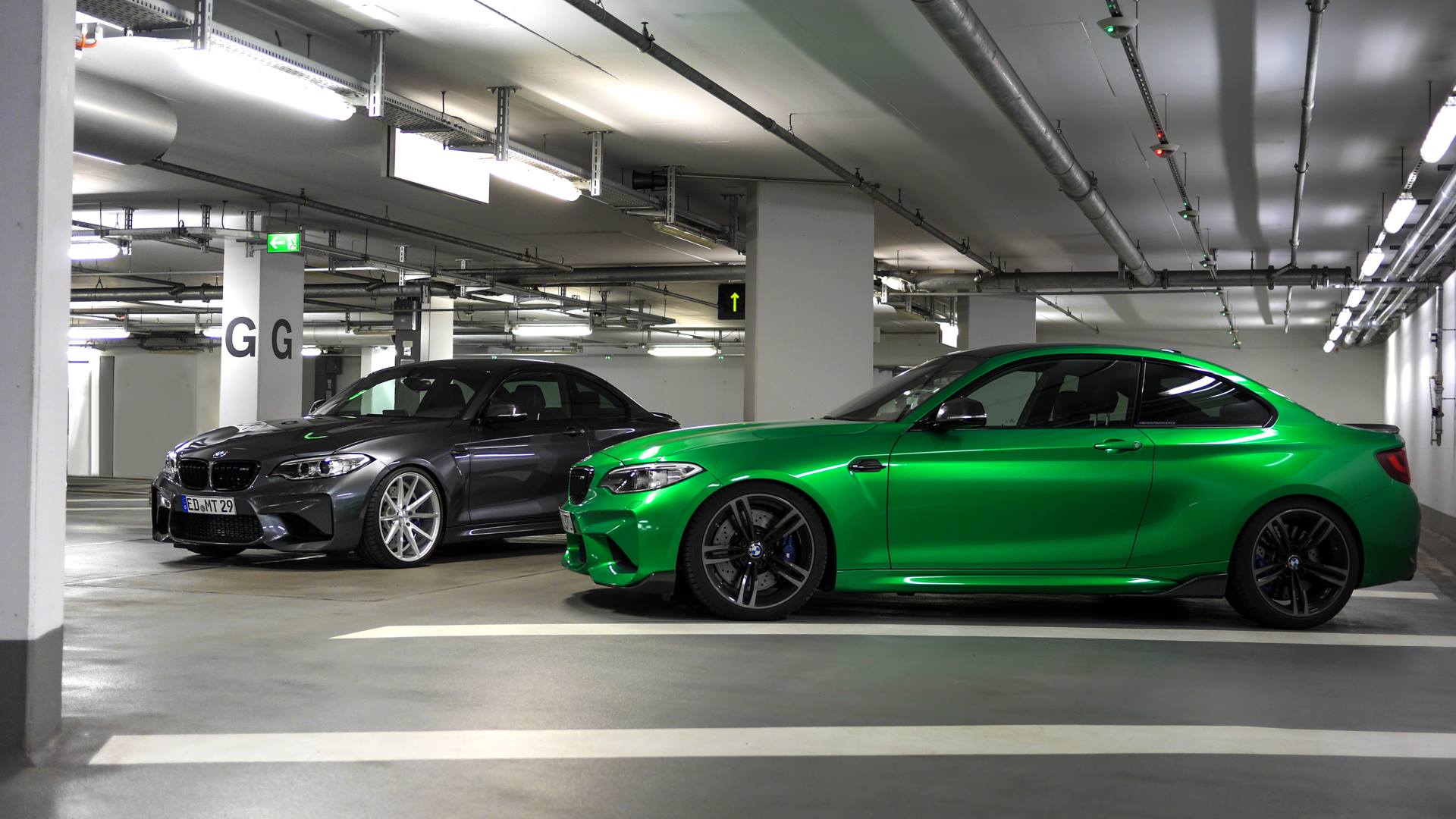 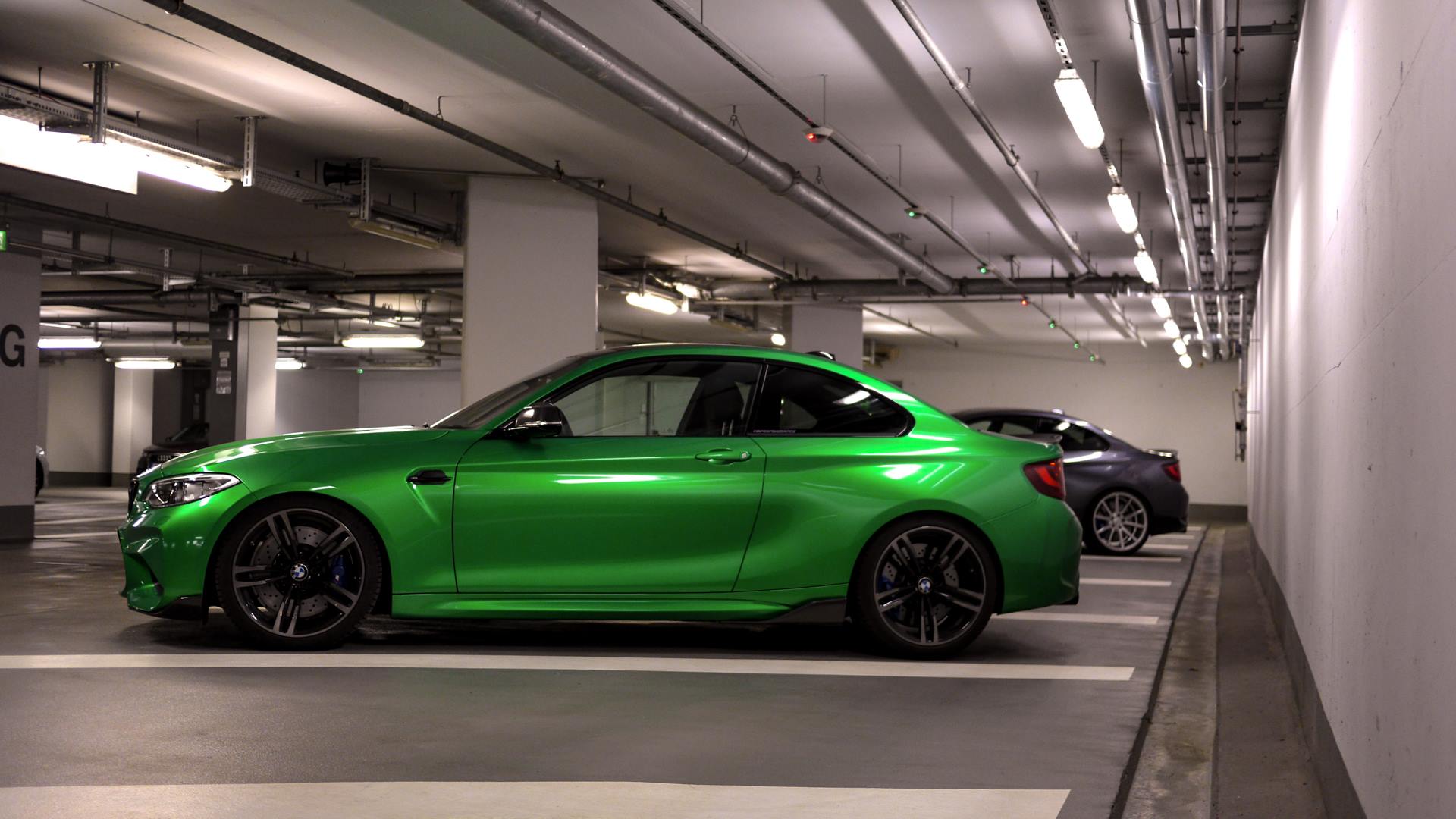 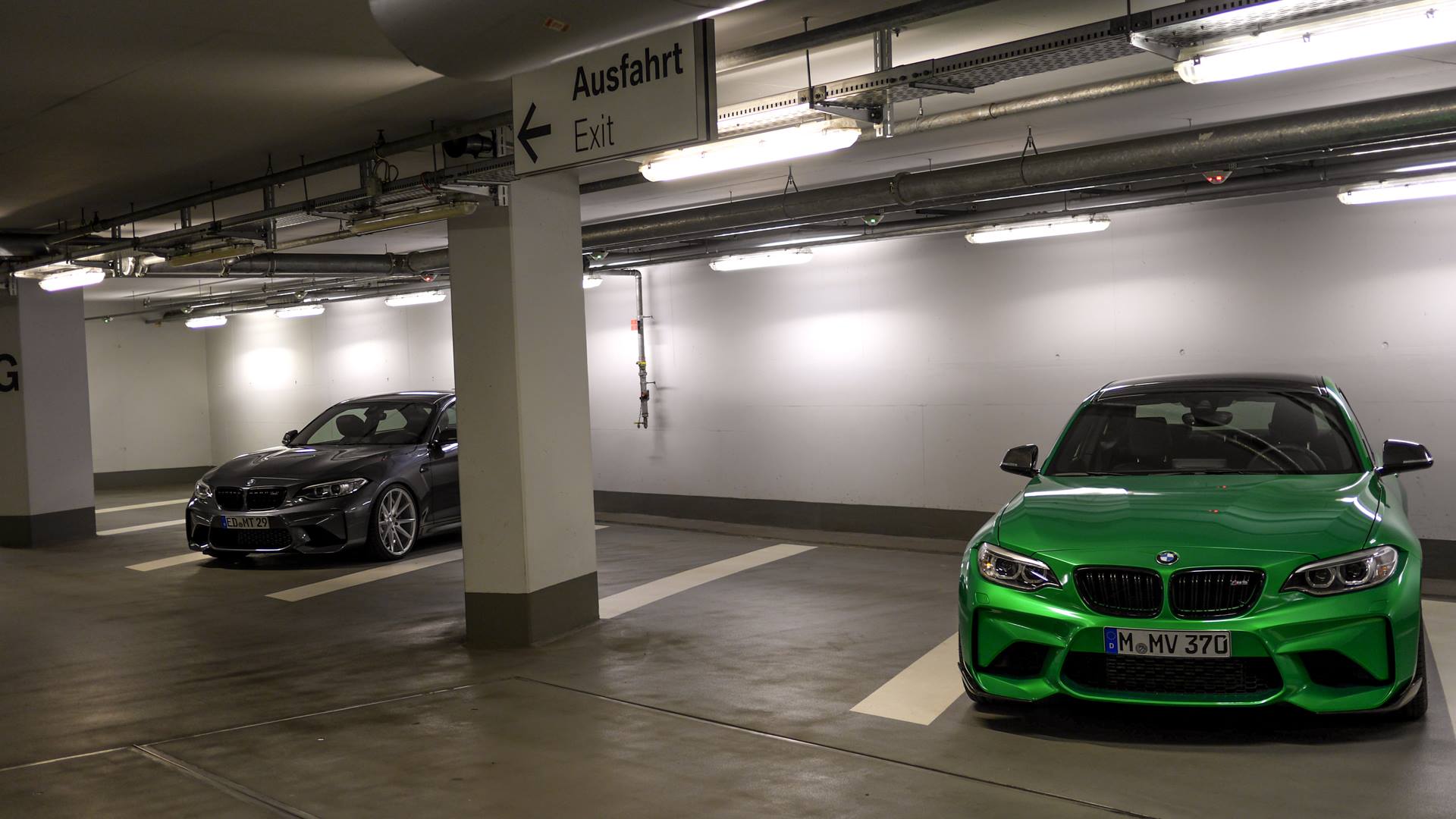 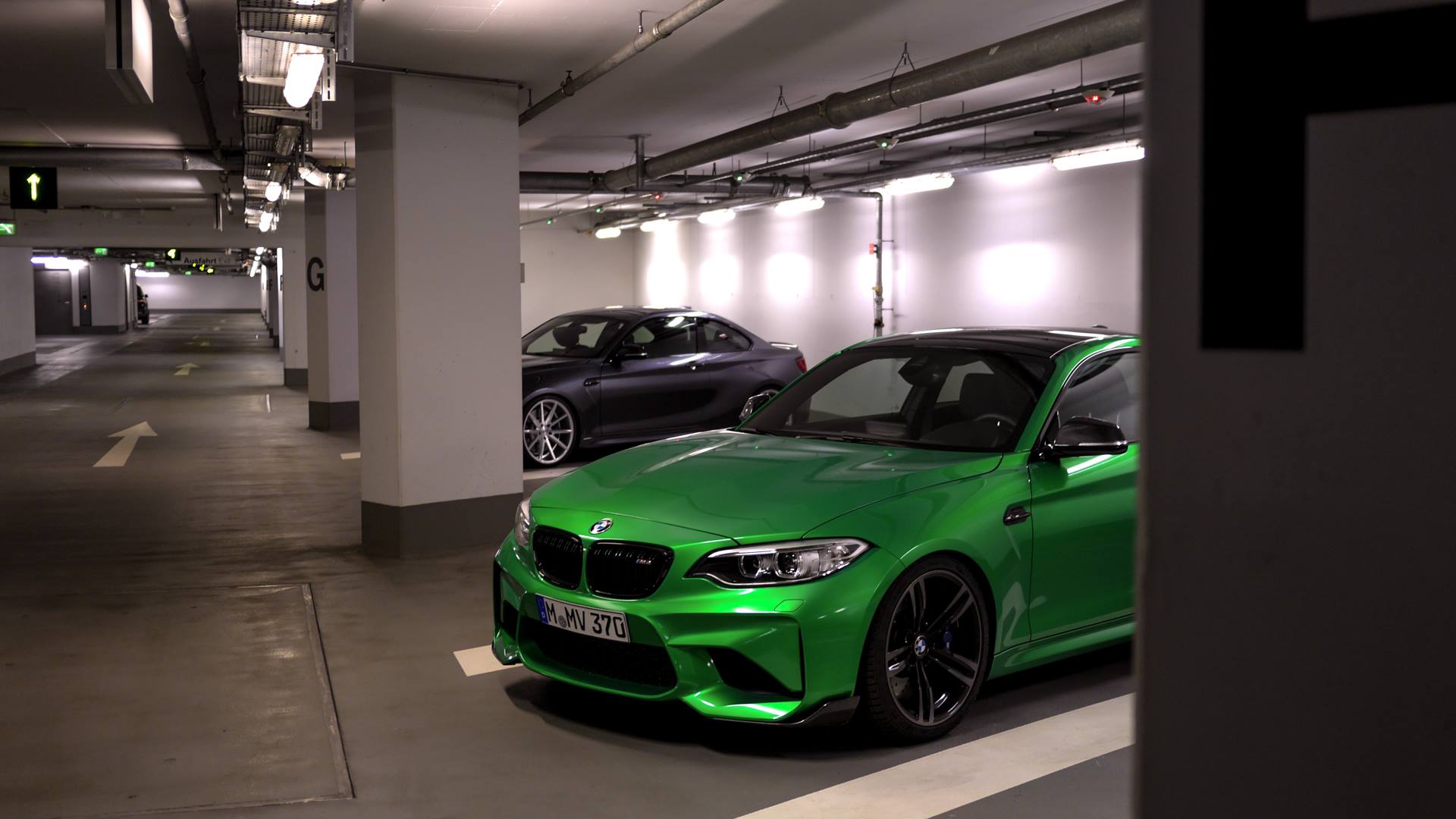 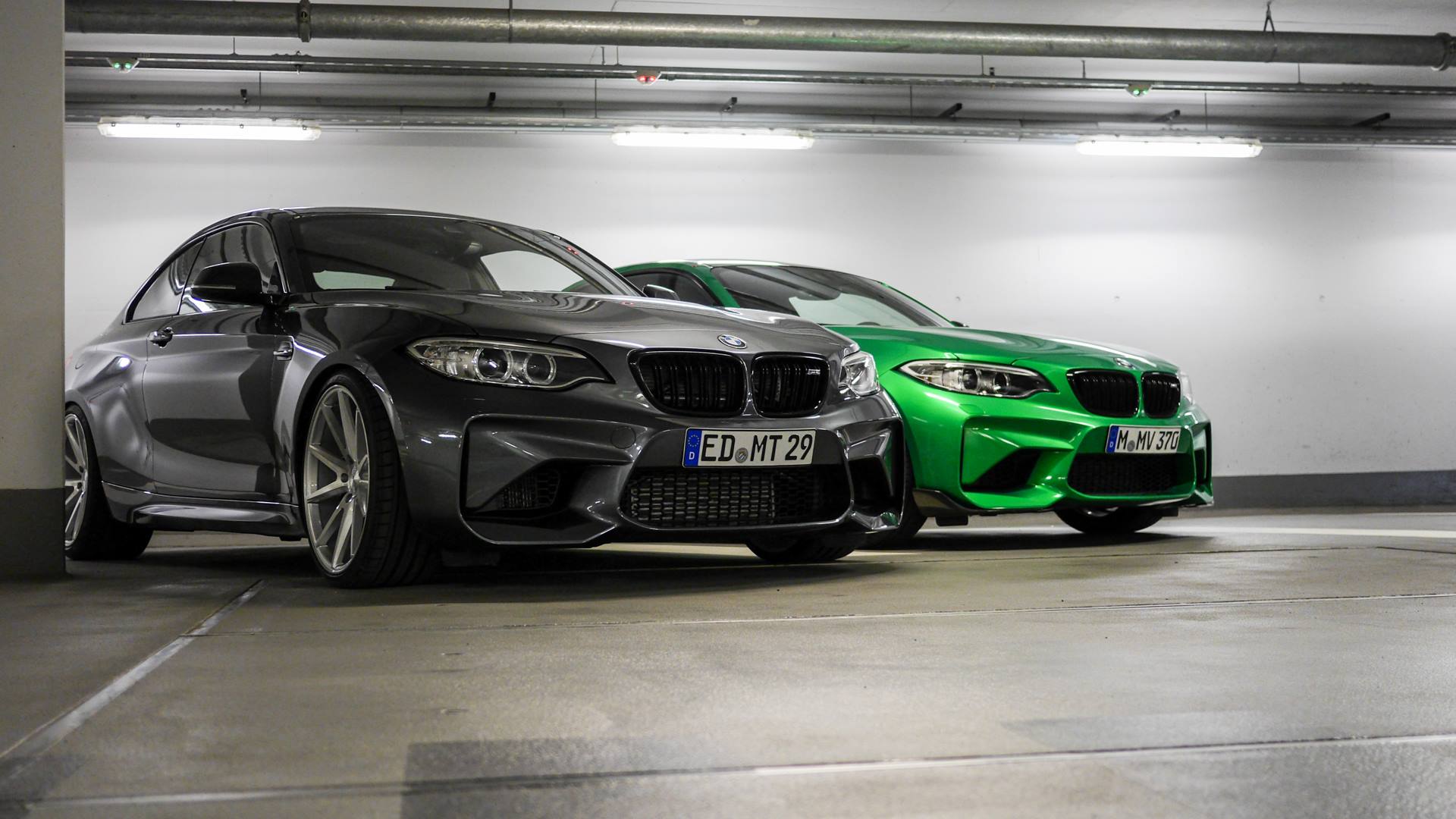 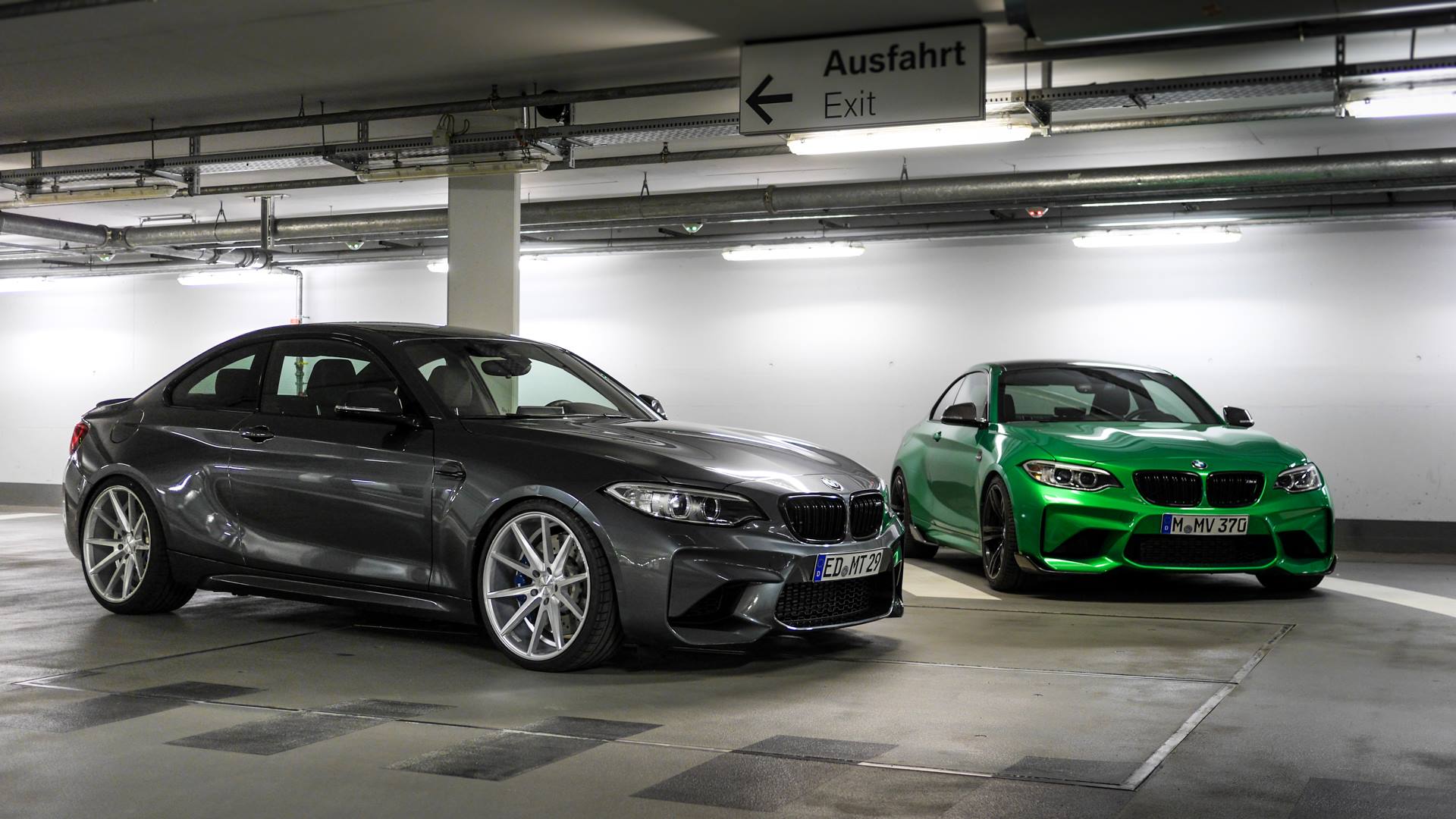