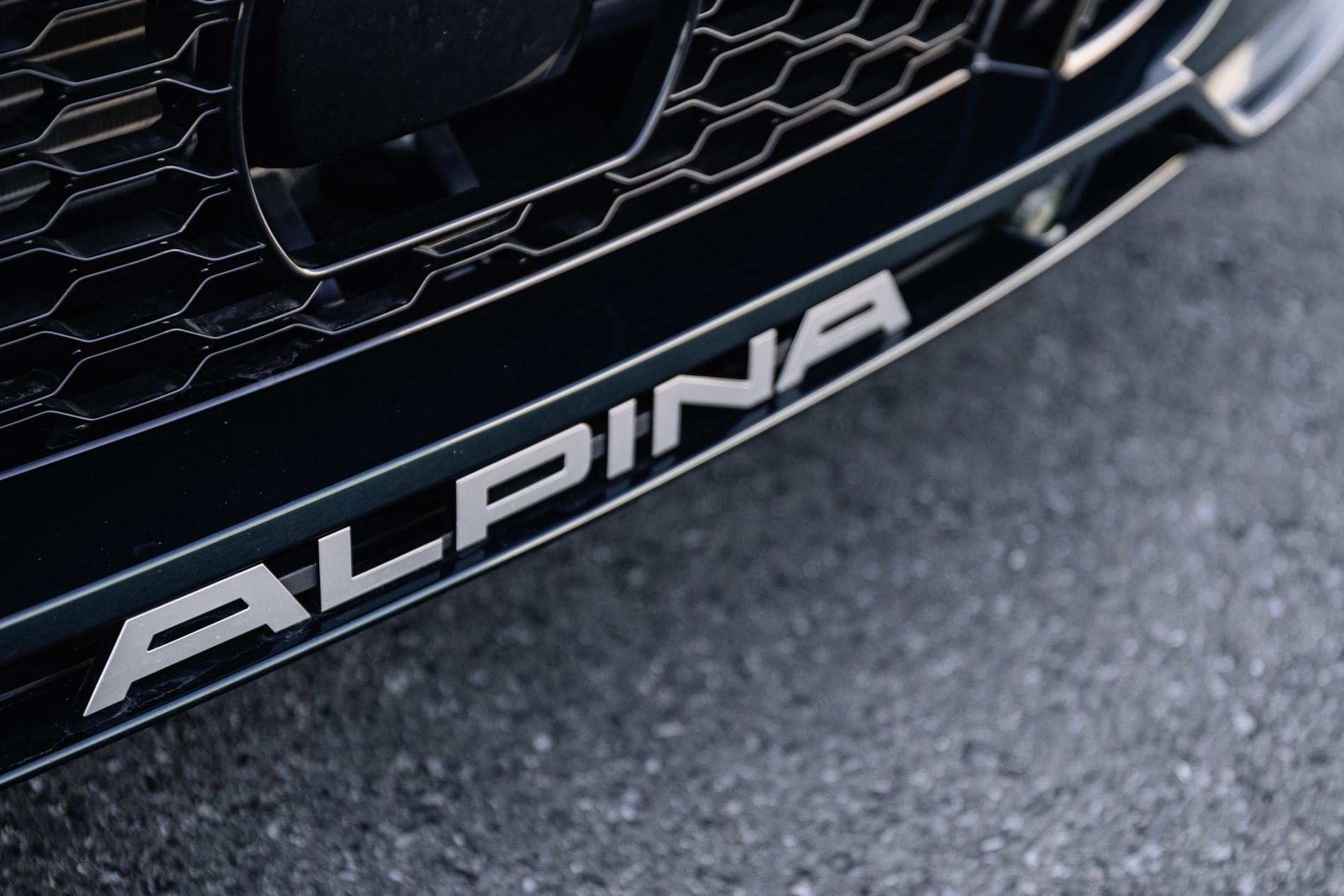 Alpina is the perfect alternative to a BMW if you really want a … BMW. Sounds peculiar? Well, it shouldn’t because Alpina is the one manufacturer out there that can build BMWs better than the Bavarians themselves. At least that’s the conclusion some journalists reached after putting a BMW and a comparable Alpina creation to the test. And if that’s true these days, it most certainly must’ve been true as well back in the day.

In case you didn’t know, Alpina has been working with BMW for over four decades and they certainly learned a thing or two over the years. Some might even argue that we’re not living Alpina’s golden days but that those passed in the late 1990s. If that’s true then the car we’re about to show you should be one of the best the German tuner/manufacturer ever put together. We’re talking about a mint 1998 Alpina B12 5.7, a car based on the iconic BMW E38 7 Series.

Being offered for just €35,000 at Modern Classics in Sweden, the beauty we’re looking at here today does come with some bespoke features. The most important one hides under the hood, of course. The B12 5.7 was based on the E38 750i, of course, and used a reworked version of its M73 5.4-liter V12. And by reworked, we don’t mean just a change in the ECU map. Back in those days Alpina used to change the bore and stroke of the engines to squeeze more power out of them and, as the name of this B12 suggests, that’s what happened here as well.

Under the hood of the Alpina B12 5.7 hid a 5.7-liter V12 that delivered 387 horsepower to the rear wheels instead of the stock 322 HP of the 750i model. The gearbox was also upgraded, the Alpina switch-tronic transmission now offering the driver the possibility of changing gears using a set of gear selectors located on the steering wheel.

This M3is one of only 202 ever made and it is fully loaded. The odometer shows 112,000 km (69,573 miles) and if I know anything about Swedes, it most likely was kept in absolutely perfect condition. For roughly $43,000 at today’s exchange rates, it would certainly be a great addition to any collection, especially if you’re a fan of BMW’s V12 engines.