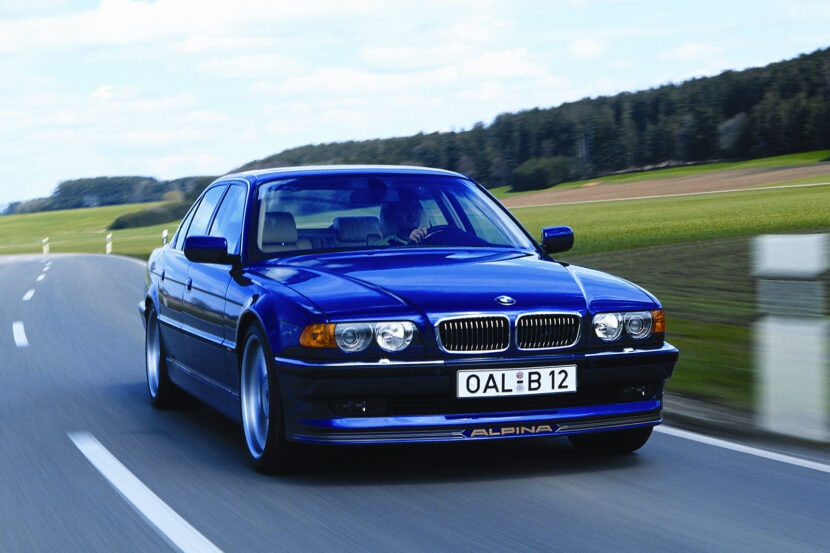 Almost every BMW enthusiast will agree — the E38 7 Series is the best 7 Series. Even most car enthusiasts in general will agree, as the E38 is pretty universally loved. Additionally, ALPINAs are pretty… 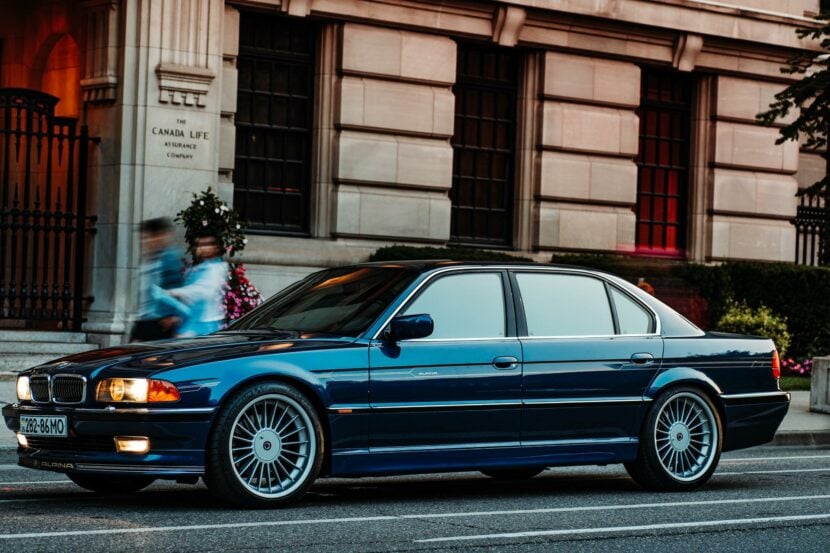 The E38 BMW 7 Series is aging like fine wine, getting better and better with every passing year. With its successors — such as the G11 7 Series LCI and the split-headlight-wearing replacement coming soon… 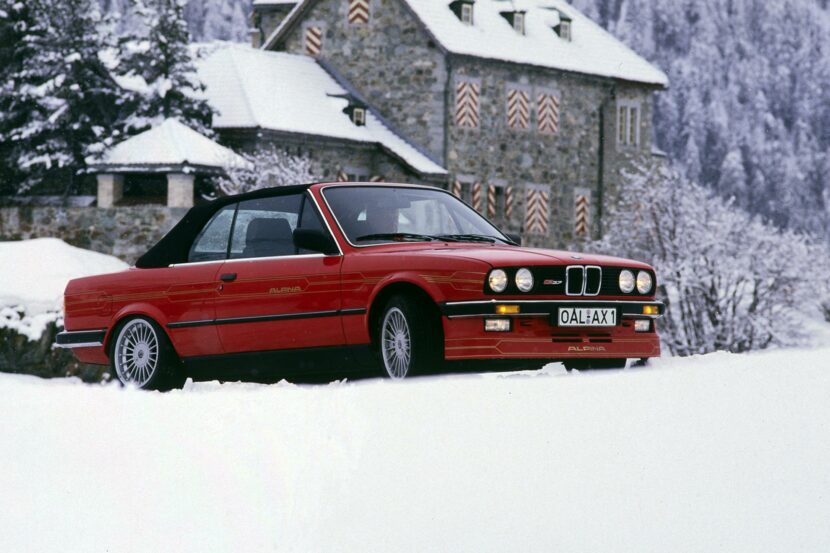 Life’s rough as an automobile manufacturer. Legalization is expensive, and when there is no guarantee a model will sell, it’s hard to make a solid business case for it to be introduced in so-called “niche”… 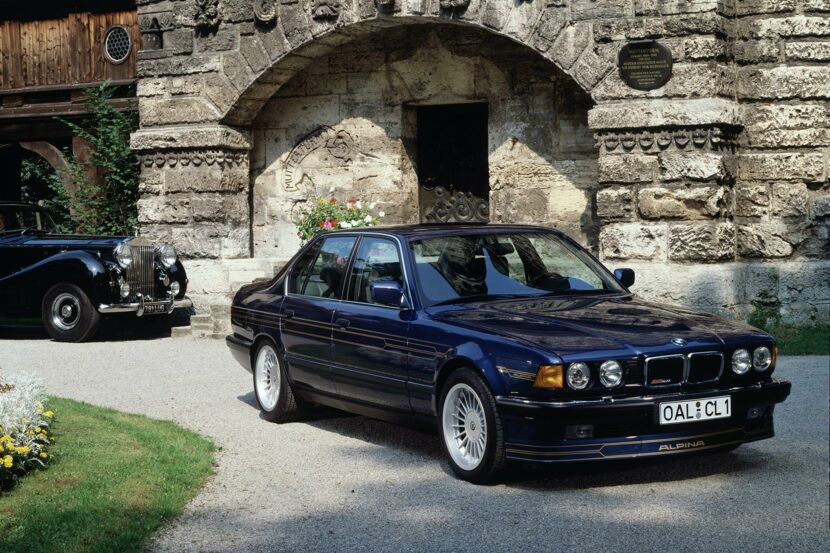 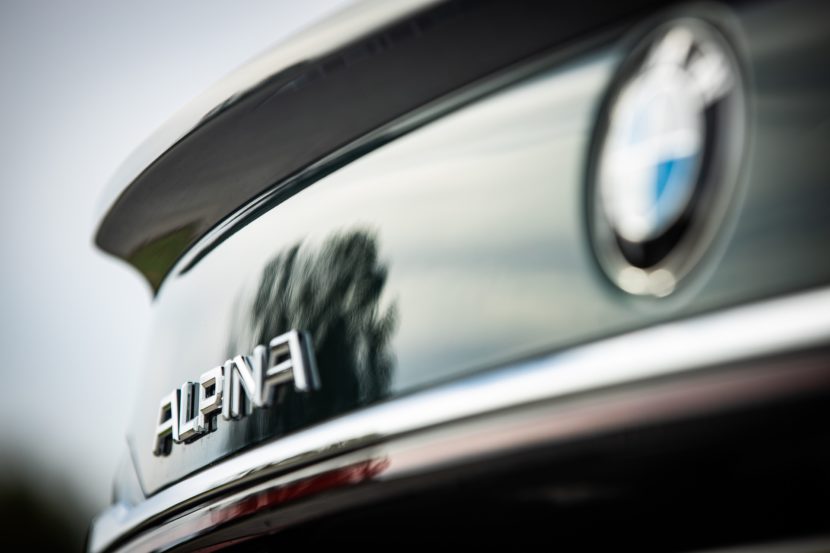 ALPINA’s B12 grand tourer was the German’s automaker to create one of the most exclusive cars based on, what is now, an iconic BMW model. Developed in 1990, the B12 was an ALPINA tuned version of…