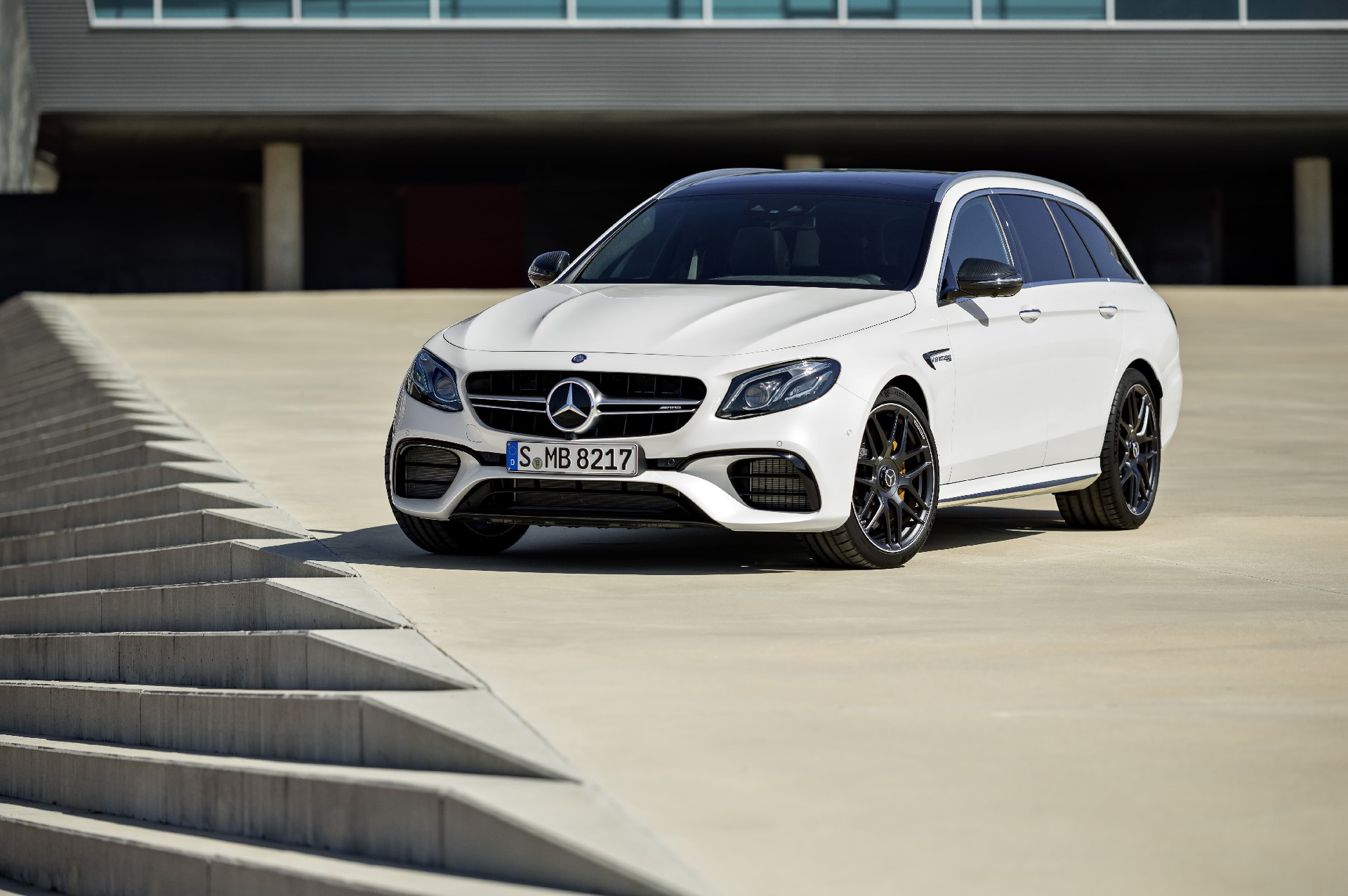 Mercedes-AMG gives us cool wagons and you don’t BMW. There, I said it. It’s like telling a parent that your friend’s mom lets you have ice cream and yours doesn’t. As BMW enthusiasts, we would typically rather have most Bavarian products over ones made in Stuttgart. However, if I’m ever in the fortunate position to choose between the brand-new Mercedes-AMG E63 S Estate or the upcoming BMW M5, it’s not going to be as easy as all that. And the decision could lie entirely in the length of their roofs.

There’s no question that the upcoming F90-gen BMW M5 will be a brilliant car. We’ve already heard preliminary drive reviews claim it to be so and it isn’t even finished yet. We also already know that it’s going to be silly, obnoxiously fast. In fact, it will be the fastest BMW ever made. We also know that the new Mercedes-AMG E63 S is a brilliant car, too, though. It’s about as fast, looks good, has a great cabin and is great to drive. So choosing between them could be difficult. Though, there is one thing that tips the scales in the AMG’s favor thought and that’s the fact that it also comes in wagon form.

The upcoming BMW M5, as good as it may be, will come as a sedan only. I understand BMW’s thinking on this: No one will be the Touring (Wagon in BMW speak) variant. And that’s probably true. But it’s also probably true about the AMG, yet Affalterbach is still making them.

Now, admittedly, this normally wouldn’t be a problem. BMW didn’t offer a Touring variant of the last-gen M5 either. At the same time, the fast-wagon competition wasn’t as good as that M5. The E63 Estate was good but not great and the Audi RS6 Avant was too much of a straight-line, all-wheel drive bruiser. But now that we’re seeing just how good the new Mercedes-AMG E63 S Estate is, and how it can be a tire smoking hooligan with an SUV’s worth of luggage in the back, we seriously want a BMW alternative.

Under the hood of the mighty AMG lies a twin-turbocharged 4.0 liter V8 that makes a stonking 603 hp. That engine is paired with a nine-speed auto and sends power to all four wheels. Though, just like the upcoming M5, it can send most of its torque to the rear wheels and even switch off the front axle entirely, with the brand’s “Drift Mode”. All of that fury can haul the E63 from 0-60 mph in a claimed 3.3 seconds. That’s about as fast as we’ve heard for the BMW M5. So performance should be similar. Except for the fact that the E63 S Estate can do so while hauling far more cargo. 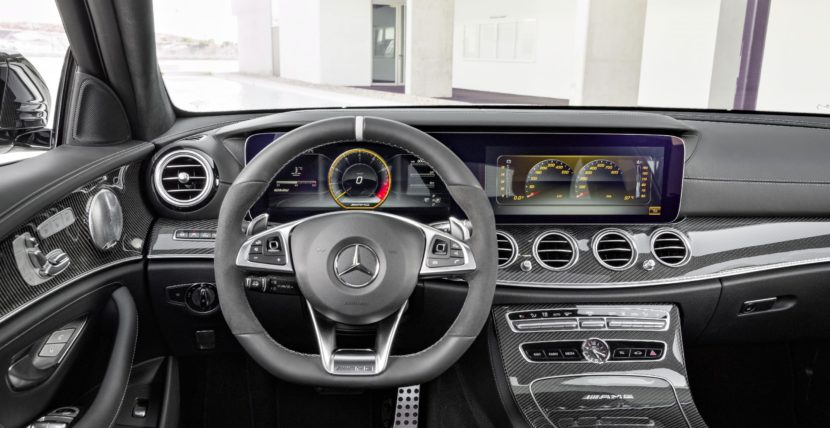 What’s especially disappointing about BMW not making an M5 Touring is just how good looking the standard G30 5 Series Touring looks. It’s one of the best looking wagons on sale, behind maybe only the Volvo V90. So adding M bits, angry nostrils, fender flares and quad exhausts would make the 5 Series Touring look absolutely incredibly. Also, imagine a carbon fiber roof that long?(!)

These sorts of hot wagons have become forbidden fruit among BMW enthusiasts who want them but aren’t getting them from the Bavarians. BMW hasn’t sold an M5 Touring since the E60-generation and that car is still being talked about by enthusiasts today. So it escapes me why BMW won’t make another. And don’t use the sales excuse, BMW, because it’s not like AMG is selling boatloads of them either. We want ice cream and if you’re not gonna give it to us, we might have to go to Mercedes-AMG’s house.