New BMW F90 M5 to be unveiled this month 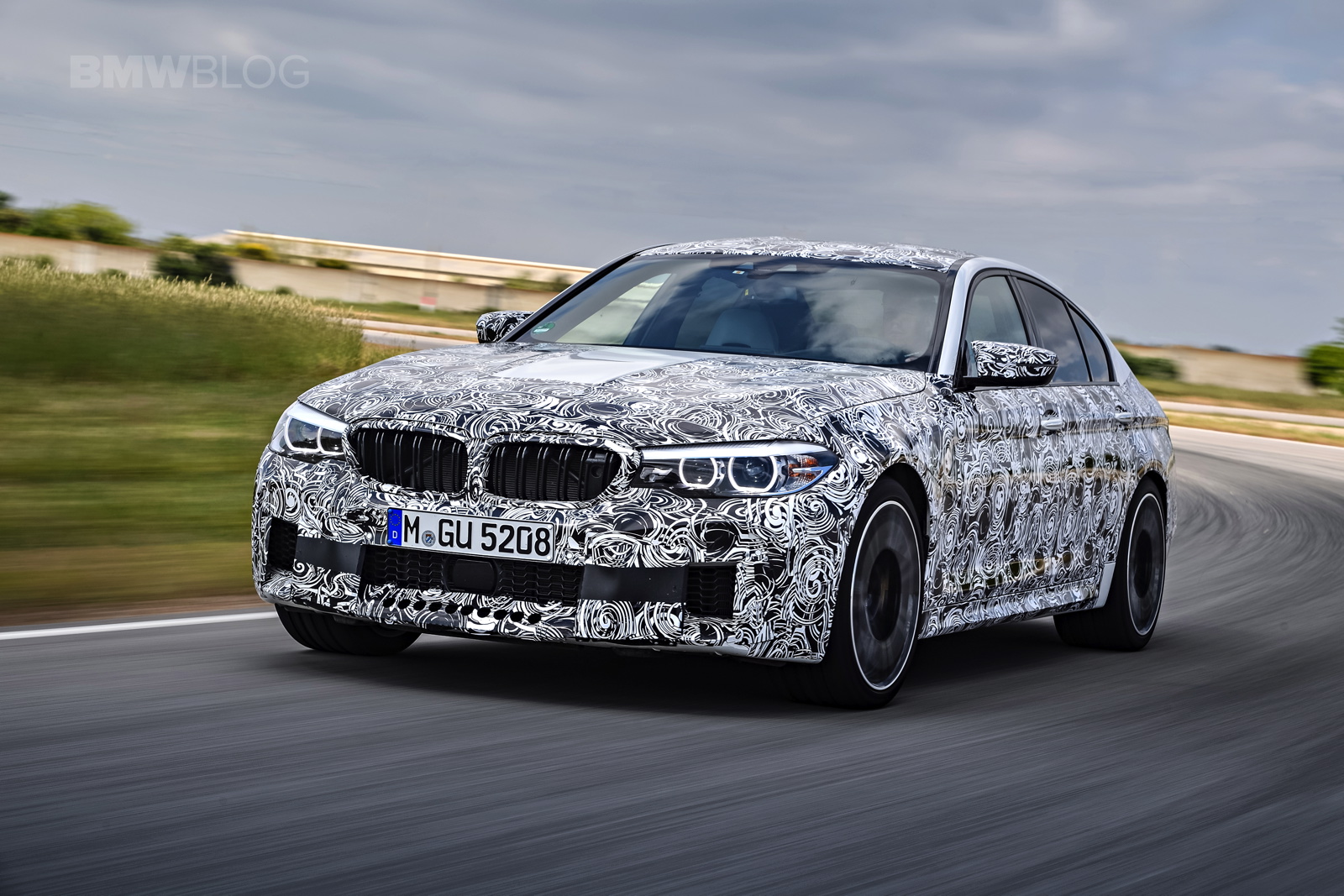 The new BMW F90 M5 is upon us. After teasing us with some prototype drives and some heavy camo, BMW M is now ready to show us their most advanced M to date. According to our sources, the F90 M5 is about two weeks away from its official web debut, just days before the world premiere at the Frankfurt Auto Show. We’re also fairly confident that the final figure of the new M5 will be 600 PS ( 441 kw). As announced, the new M5 drops the 7-Speed Double Clutch Transmission in favor of an eight-speed M Automatic. Furthermore, the six-speed manual – as we know it from the F10 M5 – is now gone. 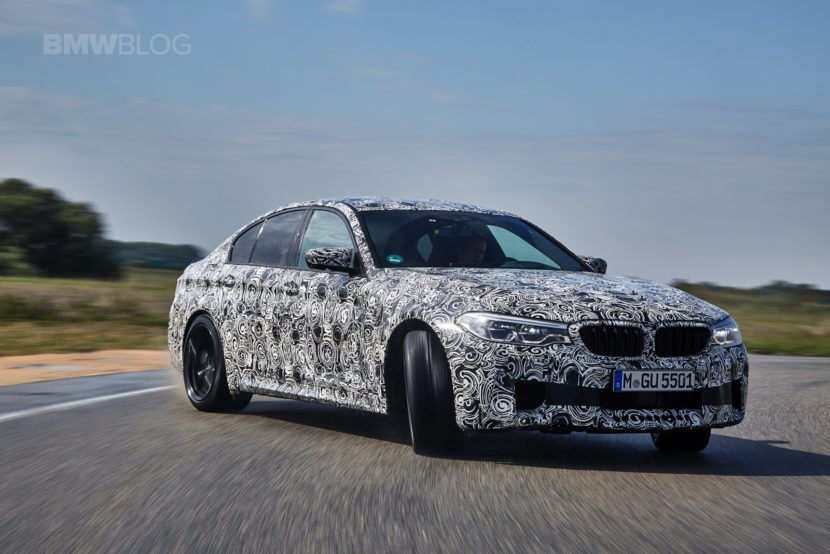 Also for the first time, the M5 sporty sedan will be available with an M xDrive all-wheel configuration. The M xDrive system enables the rear-biased set-up by only bringing the front wheels into play when the rear wheels aren’t able to transmit any more power to the road and additional tractive force is required. The driver can choose from five different configurations based on combinations of the DSC modes (DSC on, MDM, DSC off) and M xDrive modes (4WD, 4WD Sport, 2WD).

The M5 retains the individual settings seen in the current generation M5 – for its steering, engine, suspension and gearbox shift speed. This active control element is part of the M xDrive system’s functionality and its locking effect can be varied between zero and 100 per cent, as the situation demands. With DSC deactivated, there is a choice of three modes (4WD, 4WD Sport and 2WD). On startup it defaults to DSC on and full all-wheel drive.

BMW says the M5 will sprint to 60 mph in less than 3.5 seconds, with the Launch Control function activated.

August and September will be extremely busy for BMW, so stay tuned for some exciting cars coming up.