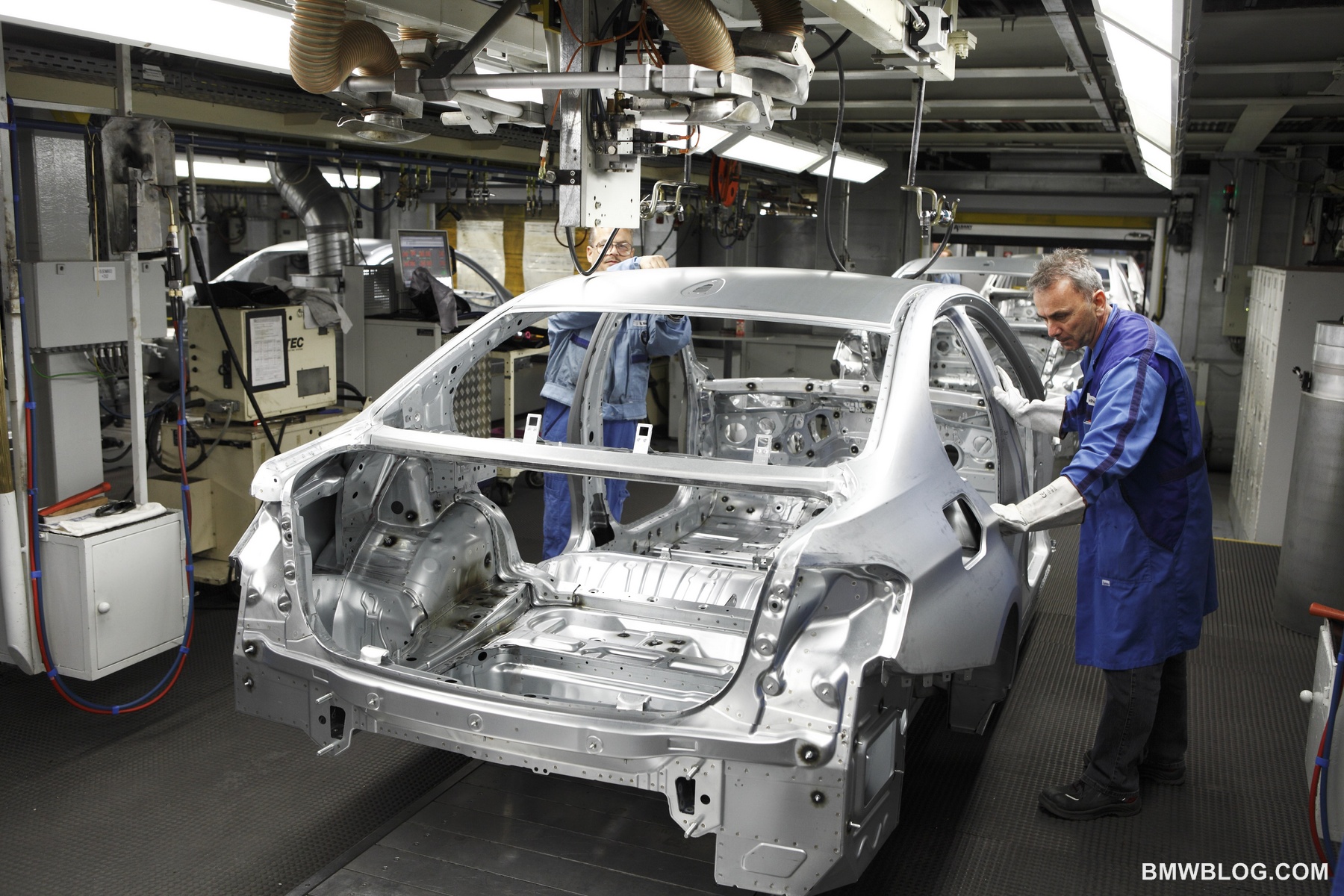 The word ‘modular’ is used a lot throughout the auto industry these days, as most car makers are having to build different cars using the same underpinnings to keep costs in check. However, most of the time, these modular architectures – like UKL or CLAR over at BMW – are only focused on cars with internal combustion engines or ICE for short. What will happen when EVs and PHEVs start coming into the picture?

This is something BMW has been working on and it seems like the best solution moving forward would be to find a way to build all three versions of the same car on one assembly line. Of course, that will imply some rather interesting changes but overall, it would not only allow them to avoid keeping certain factories on idle, it would also streamline the assembly process and reduce waiting times.

For cars that have been in production for decades, it’s rather easy to forecast just how many will be sold, therefore creating a sustainable production chain, the demand for EVs and PHEVs after 2020 is still rather unknown, bringing forward a host of other problems. “The strategy for the future is to integrate all drivetrains, whether it’s purely battery-electric, whether it’s a hybrid or a purely combustion engine,” said Oliver Zipse, BMW AG board member in charge of production for Automotive News. “You will see battery-electric right after diesel right after hybrid on the assembly line. That’s the only way we think to respond to the necessary flexibility because we don’t know the demand.”

The first plant going down this road is the one in the US. At Spartanburg, the BMW X5 xDrive40e is assembled on the same production line as the ICE models, forecasting just what needs to be done to make this work in all plants all over the world. According to Zipse, the same thing can be done with an all-electric car as well, solving this pressing issue for BMW, at least in one location, for one model.