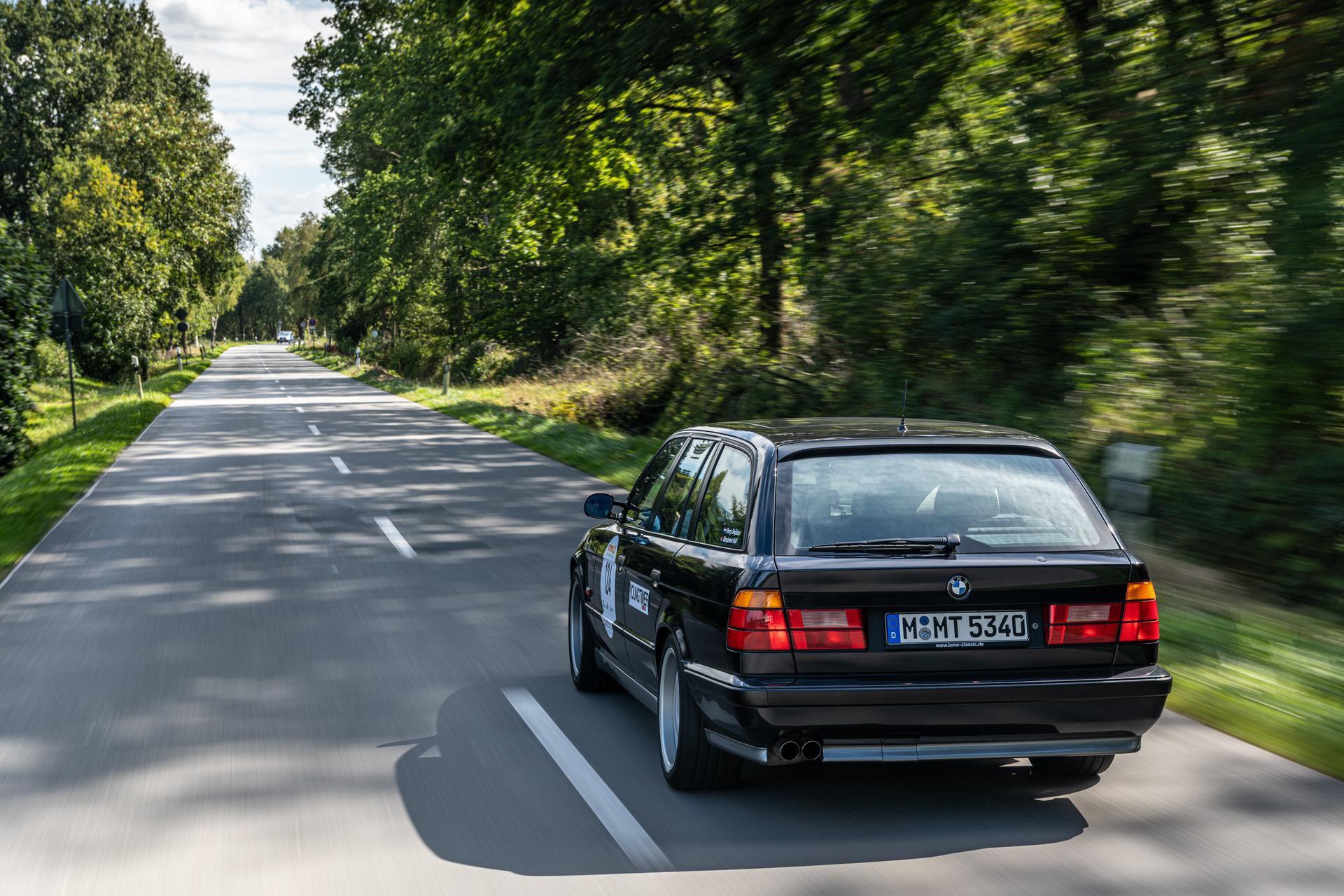 The E34 BMW M5 may not be on a lot of people’s favorite list. When you also have the E39 and E60 models lined up throughout the history of the M5 model, it’s hard to pick the E34 as your favorite, we get it. The thing is, the E34 does have an ace up its sleeve and that ace is not hiding under the hood, rather in its bodystyle. The E34 M5 is one of the two M cars made by BMW offered in Touring guise.

As a matter of fact, it was the first one to be sold in this guise, appealing to family guys who loved to drive fast at the same time. Unfortunately for the automotive world, under 1,000 units were ever made, prompting BMW to consider the fact that the demand for it simply wasn’t there. That also meant that these would become collectibles over the years and the time has come for those who invested in one all those years ago to start collecting their rewards. 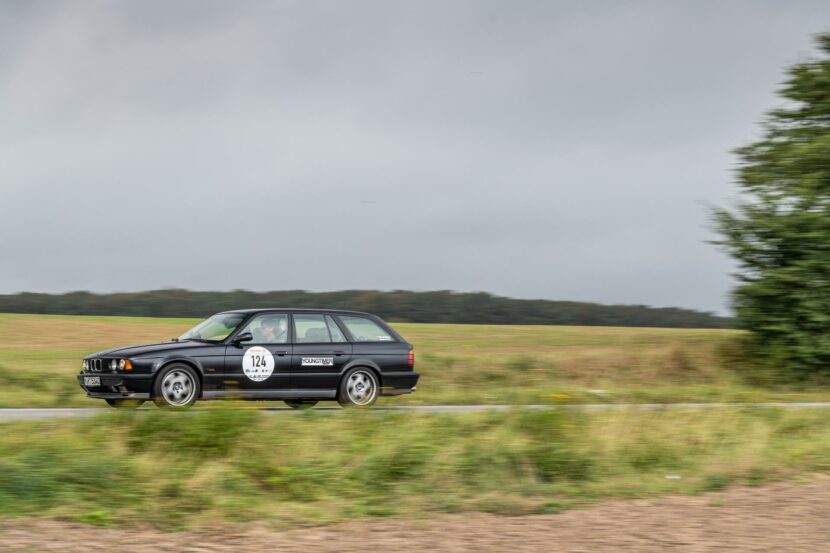 One such BMW is now for sale and the price tag it’s asking for a small fortune. The Santorini Blue BMW E34 M5 Touring we’re talking about is up for grabs at Enthusiast Auto Group in Ohio and has a price tag of $129,990. Quite a lot if you think about it too much, but then again, this is apparently one of only two cars that were ever done in this color. The problem is, this isn’t a garage queen.

The 24-year old car has no less than 96,000 miles on the clock and that should drive the price down a little, no matter how pretty it looks. The 3.8-liter straight six engine under the hood might sell you on it if it’s running perfectly so we recommend not starting it if you decide to go see it in person.