The guys from Armytrix put together a comparison that covers the three main 6-cylinder engine architectures used in the automotive world today. In the footage below, the tuning company offers us a glimpse into how a straight six, flat six and V6 sound like. Admittedly, they could’ve insisted a bit more on the sound but we’ll take what we can get. The BMW M4 represents the straight six, of course, while a Porsche 911 GT3 stands in for the flat six with the Audi S5 representing the V6.

As far as preferences go, I still think the straight six engine architecture has the best sound, but the Porsche does come close. In my view, the Audi S5 comes last mostly because it uses a V6, an architecture known for its less than enticing sound. Even with the aftermarket Armytrix exhaust, things can’t improve all that much overall. Then again, to make this more of a fair comparison, the RS5 should’ve been used, as that’s the rival from Ingolstadt for BMW’s M4, even though it used to have a V8 instead of a V6. 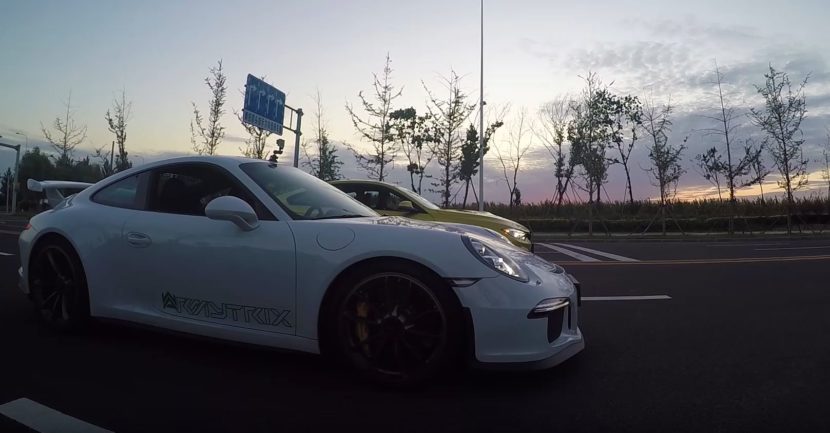 Last comes the Audi S5 with its 3-liter turbo V6 making 333 HP and 441 Nm (325 lb-ft) of torque. It’s also the only car here with all-wheel drive and that could’ve come in handy when launching but the driver somehow managed to miss the start and didn’t bother to try catching up, understandably so too.