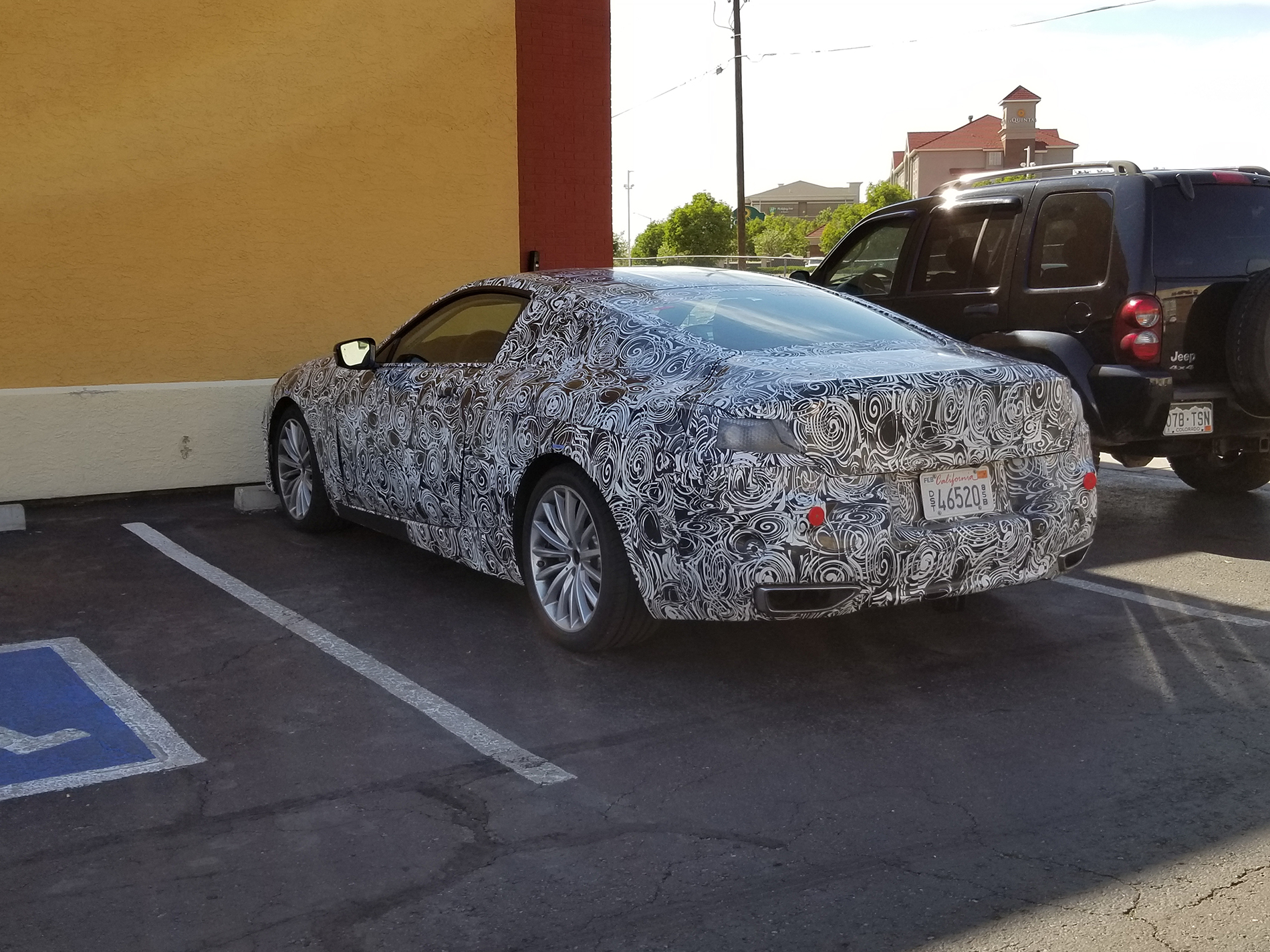 BMW engineers have headed up in the Colorado mountains for the annual high altitude testing, this time with the BMW Concept 8 Series Coupe and the X7 SUV. Both cars will be sitting at the top of their range, with the 8 Series being the new flagship of the non-SUV lineup. Packing three full rows, the BMW X7 will also be the brand’s first true seven-seater. It will also have comparable luxury to the Range Rover and will even have trim levels that challenge the ‘Rover’s Autobiography line.

The seven-seat X7 is being developed with the US and Chinese markets in mind and it’s rumored to offer enhanced luxury features and a series of autonomous driving functions. 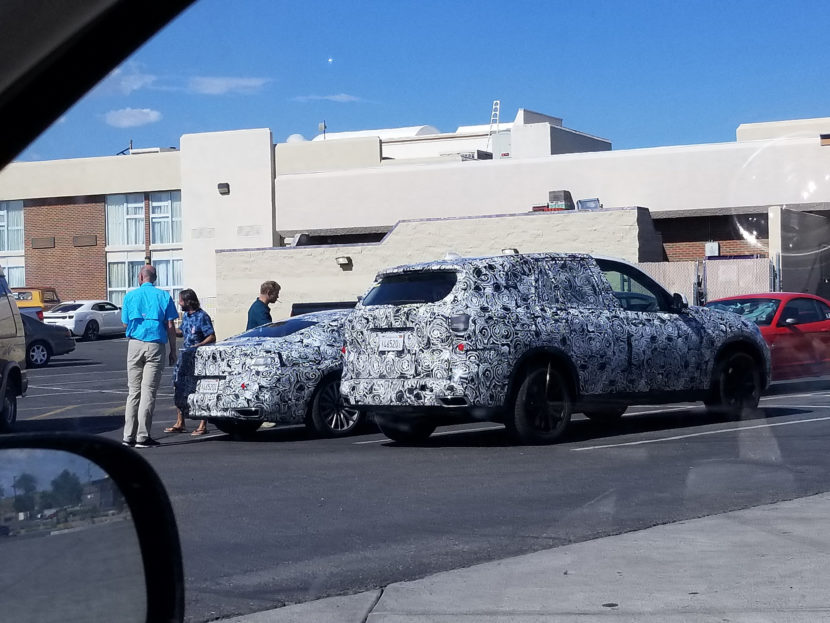 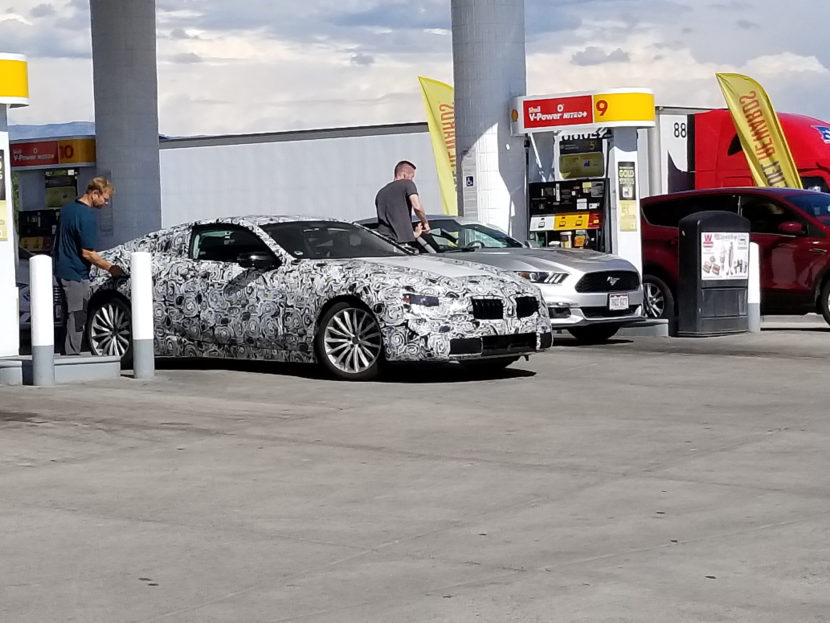 The new 8 Series will also debut next year, just a year after its introduction – in concept form – at the Villa d’Este Concourse d’Elegance. Though we’re sad over BMW changing the 6 Series from a Coupe to a Gran Turismo, the 8 Series Coupe looks like it will easily make up for it. Its looks are seductive, it will pack some very interesting engines and it will be in a higher class and segment than the 6 Series. So it will be more luxurious as well as more exciting.

Powertrain options remain unknown at this point, but the coupe could borrow engines from the 7 Series, including a 3.0-liter turbo-six, a 4.4-liter twin-turbo V-8, and even a 6.6-liter twin-turbo V-12. The M8 was already previewed by BMW.

Both cars will be available to the public at the upcoming Frankfurt Auto Show. 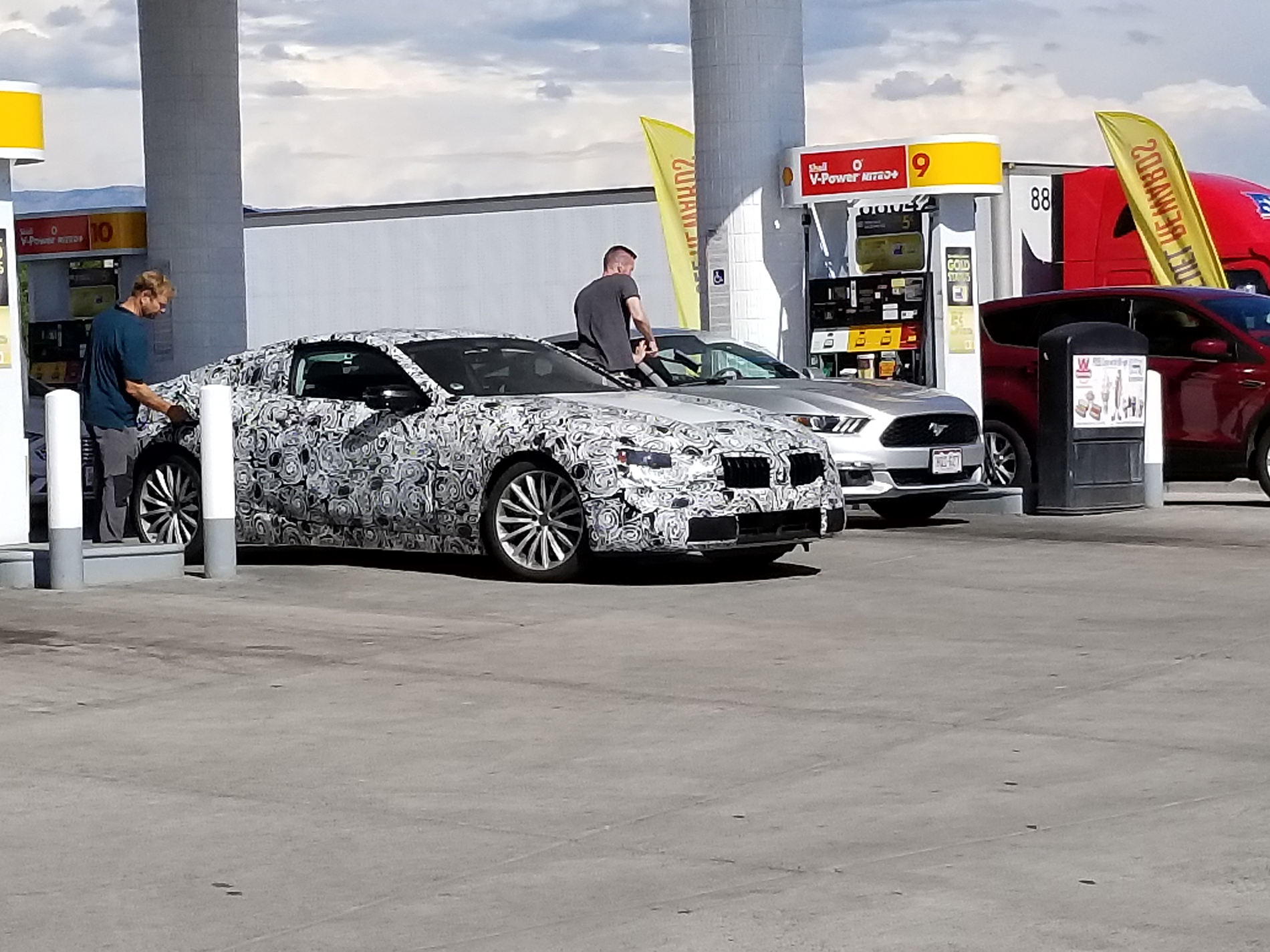 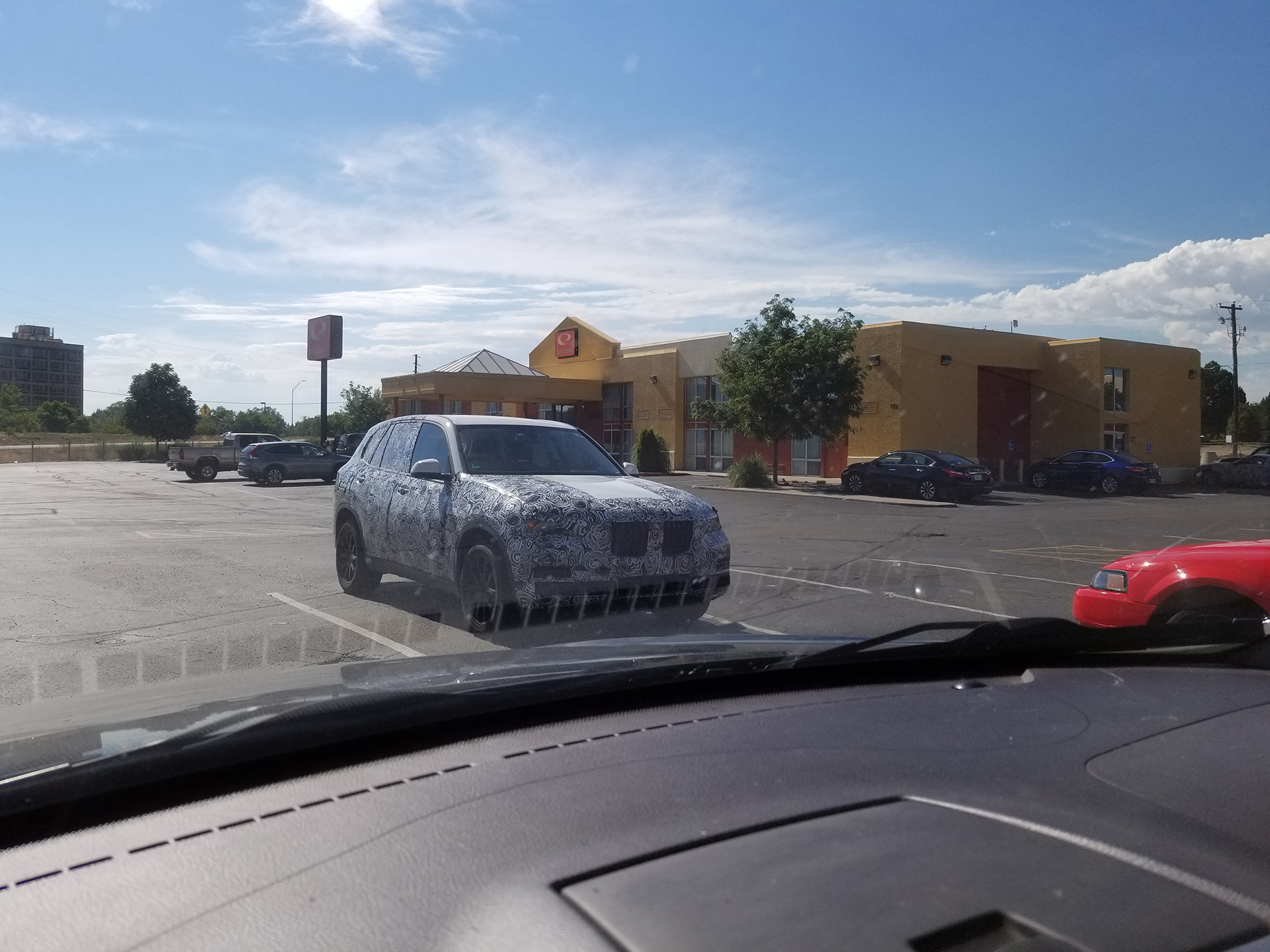 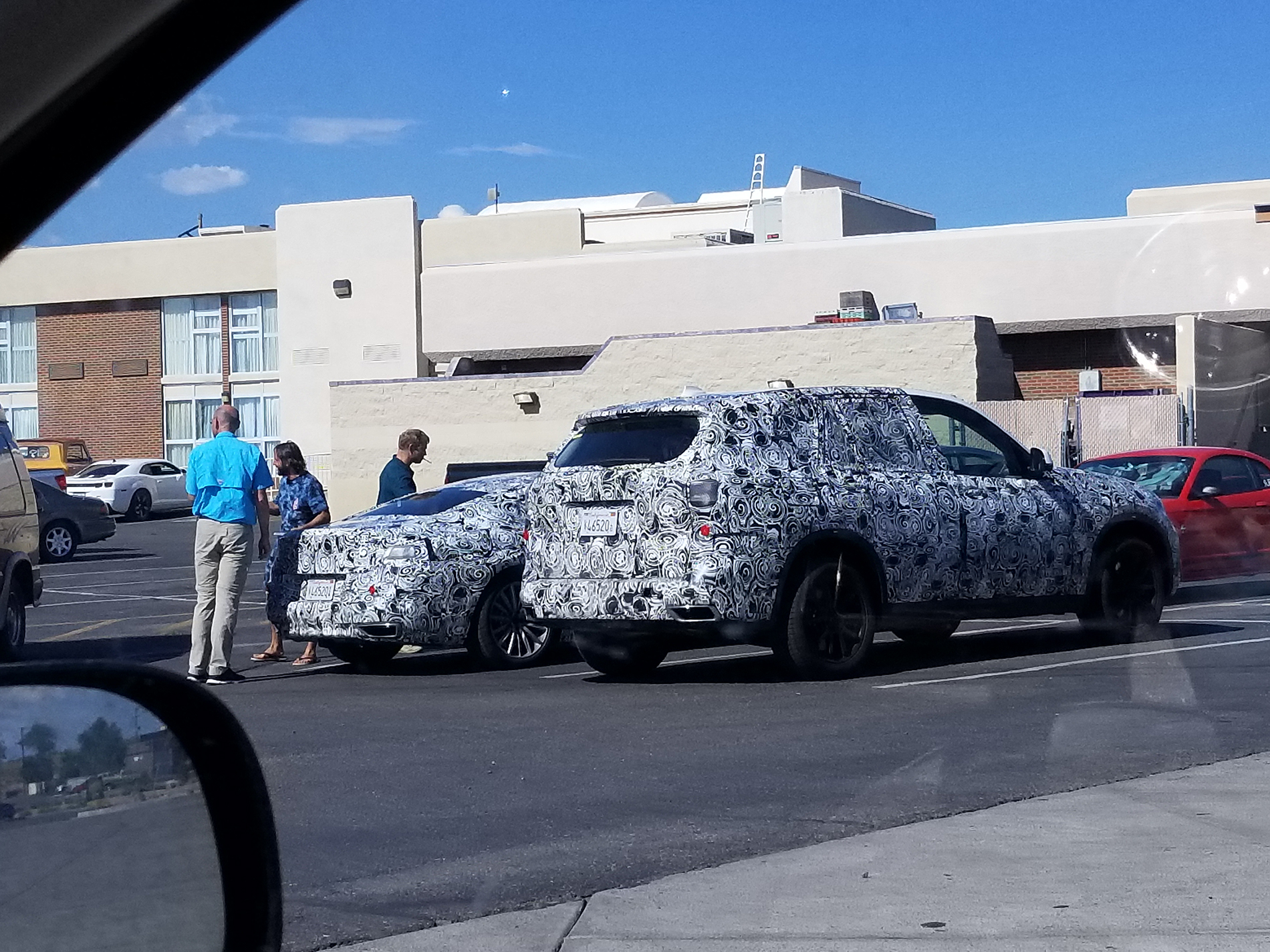