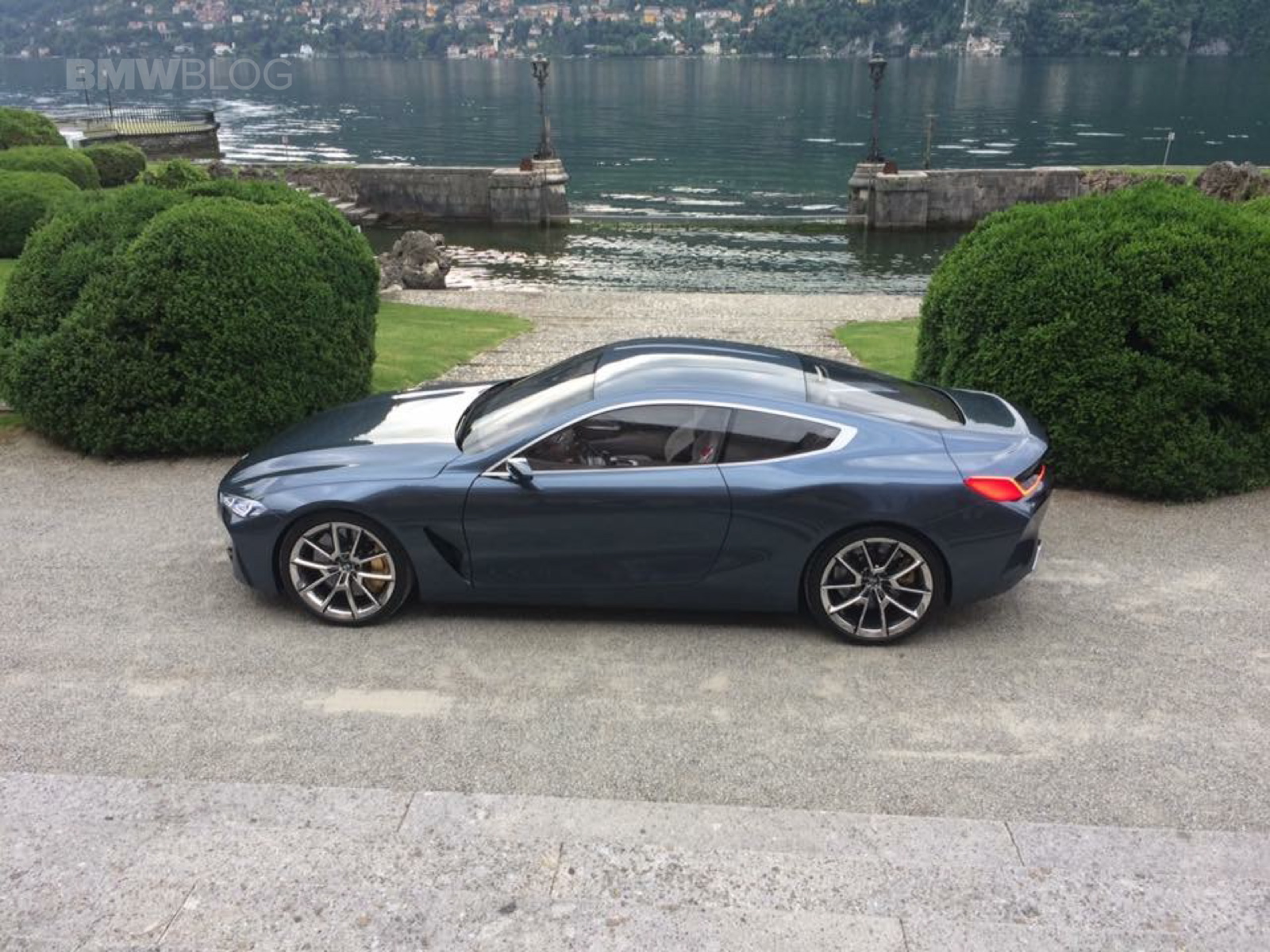 We can’t get enough of the new BMW 8 Series Coupe Concept. The idea of another 8 Series is one that obviously gets us very excited but that excitement is exaggerated by the styling of its concept. With its broad, muscular shoulders, long hood and short deck, the 8 Series Concept is the sporty GT car that we’ve been waiting for from BMW for a very long time. It’s a “Gentleman’s Racer”, as BMW Head of Design Adrian Van Hooydonk calls it. In this video, we get to hear Hooydonk himself talk about the 8 Series’ design and what makes it so special. 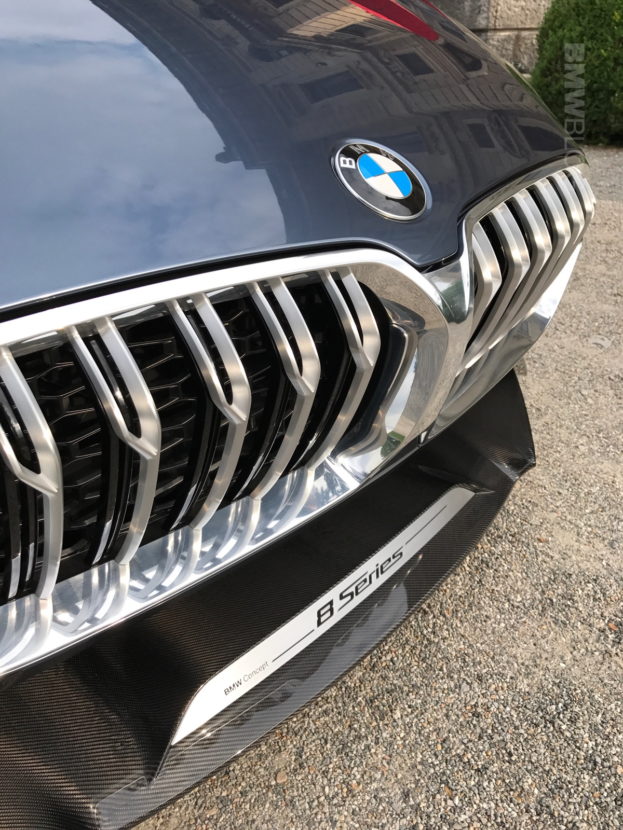 Hearing Hooydonk talk abut the proportions and styling is really interesting. For those of us who aren’t so well versed in the realm of car design, he really explains the design quite well. It gives a better understanding of what BMW was going for and why each line and styling element was chosen. For instance, the massive grilles that have been getting a bit of flak from enthusiasts seems to have been made that way very specifically. It’s wider than ever before, trapezoidal and sits very close to the road, facing downward. This gives it a more aggressive and powerful look. It also sits lower than the headlights, which gives it a more dynamic impression. 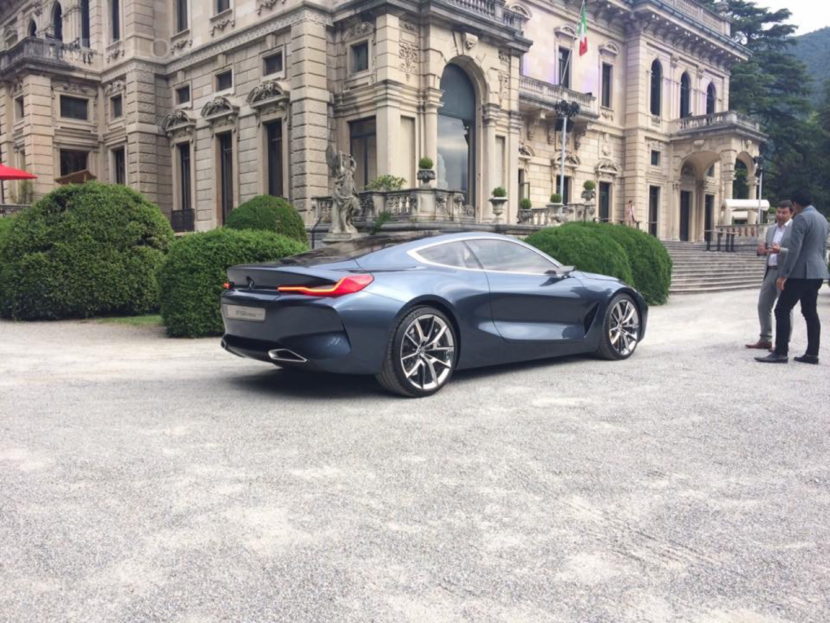 Hooydonk also talks about how there are very few body lines down the side of the car and all of the lines on the car, including the massive hood and rear, are all very crisp. The idea was to keep the design simple, sharp and very precise. The lack of busy body lines makes it seem quite graceful but the crispness of what lines there are make it seem aggressive. So it’s a nice combination.

When you see him talk about the rear shoulders of the car, you can really see how they’ve tapered the roofline and rear greenhouse of the car to give it those broad shoulders. It accentuates the rear-wheel drive nature of the car and makes it look very powerful. Its rear three-quarters angle is probably its best, as it looks the sportiest and most muscular.

If you can’t get enough of the new 8 Series, just as we can’t, then you should check this video out.