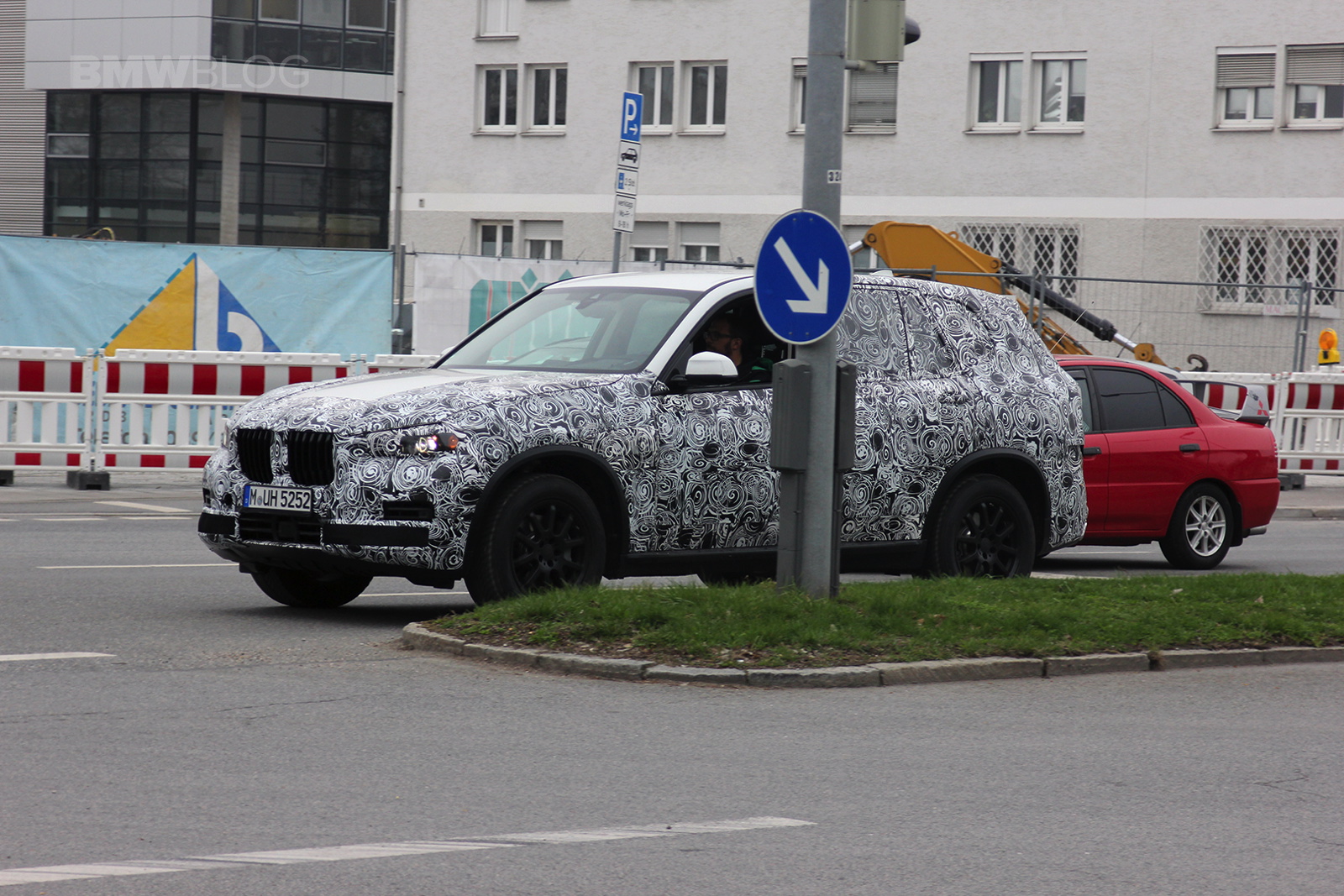 BMW’s largest and most luxurious SUV – the X7 – is just around the corner and it was spotted this week in Munich. In the last few years, the car industry is witnessing another emerging trend- the growing demand for SUVs and crossovers, particularly in the luxury segment.

In 2016, every third car Audi sold was from its “Q” brand, the Macan made up for nearly 40 percent of Porsche’s total sales of 237,778 and Mercedes-Benz was able to surpass BMW as the highest selling luxury carmaker thanks to its 34 percent growth in the SUV segment. 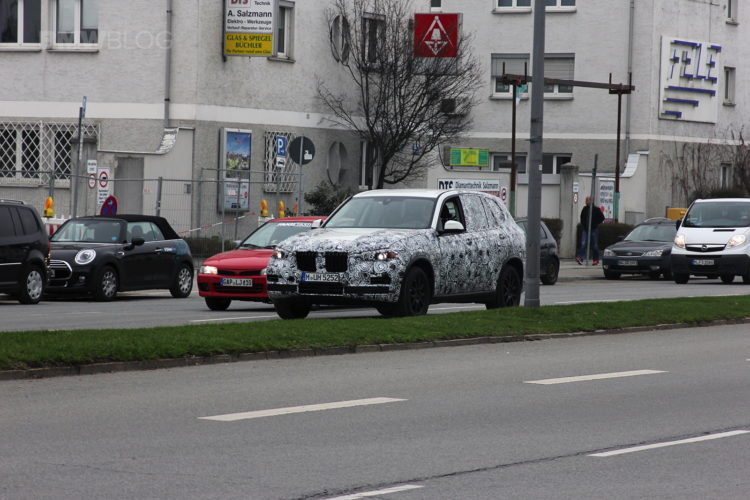 You can add BMW, Jaguar, Bentley and Maserati to that list and also aiming to cash-in on the boom is Aston Martin (DBX crossover), Lamborghini (Urus), Rolls-Royce (Cullinan) and Maybach (the G65 4X4-2 Landaulet).

To successfully compete in that segment, BMW is preparing a series of Sport Utility Vehicles in the next few years, one of them, the X7. Packing three full rows, the BMW X7 will also be the brand’s first true seven-seater. It will also have comparable luxury to the Range Rover and will even have trim levels that challenge the ‘Rover’s Autobiography line. So not only will it be the largest vehicle ever made by BMW but it should also be the most luxurious.

We can tell that it will be sharing a lot of its styling with its smaller sibling, the X5. However, it’s noticeably longer and has more of a rear greenhouse than the X5. We can also spot rectangular exhaust tips, which seem quite wide and could signal a more powerful engine in this particular car.

Other than that, this BMW X7 just looks big. It looks as massive as the big-daddy Range Rover and that’s something that BMW honestly needs.
[Photos: Matski]
Facebook Twitter Email