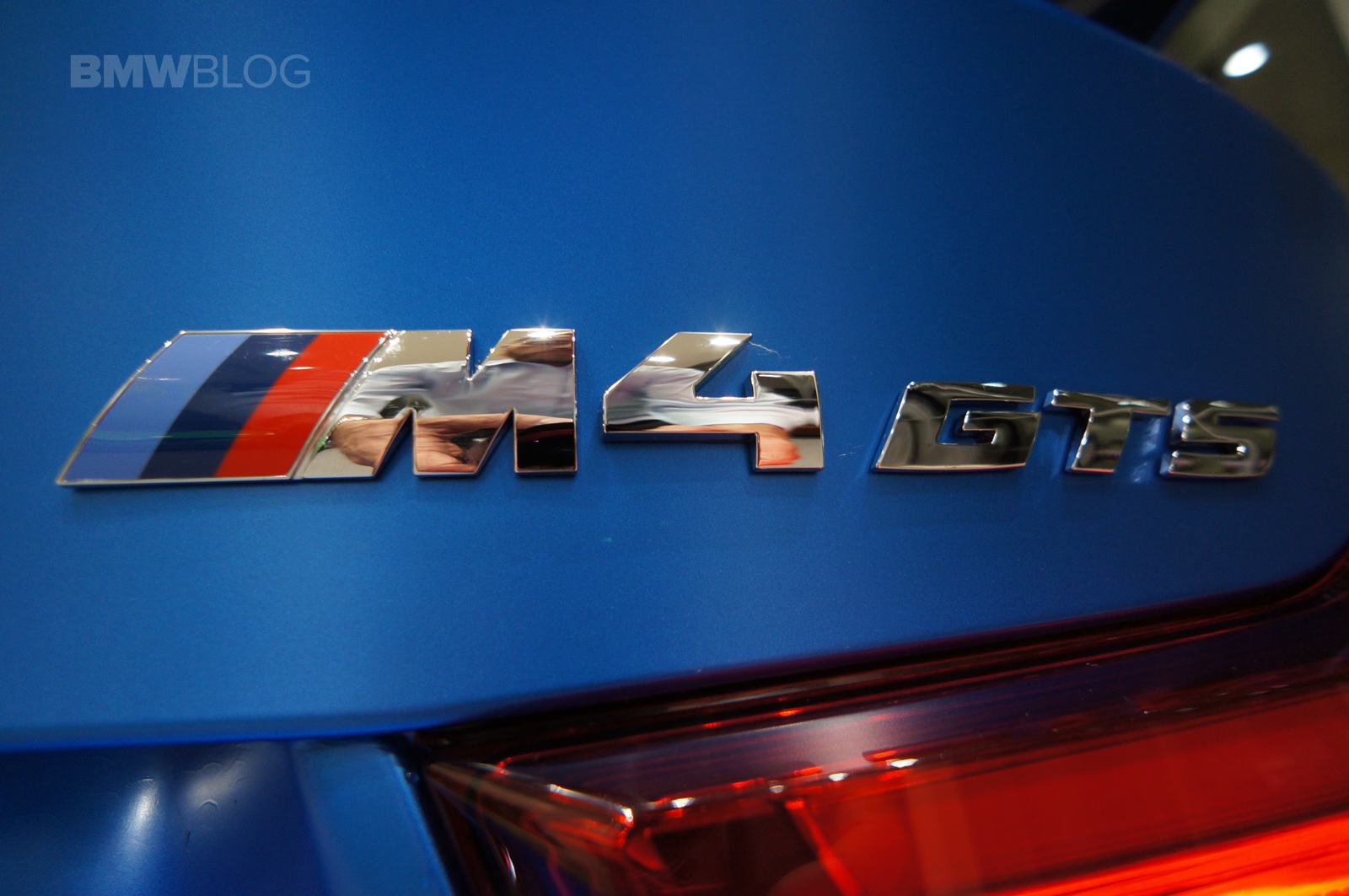 What hasn’t been said about the BMW M4 GTS model so far? The track-savvy model is the successor of the revered BMW E92 M3 GTS, a car that still breaks the hearts of BMW fans whenever it passes them by on the freeway or the track, if they even ever get to see one. And while in some respects the two are similar, from their names to sacrificing almost everything for the sake of weight saving, they are also different in the way their engines work.

While stripping out the interior down to the door handles might seem like a nightmare to some, to others it’s simply bliss. Getting the weight down to the absolute minimum is the way to go when planing on setting record lap times on the track and the M4 GTS was setup exactly for that. From the water injection used to cool down the air intake to the suspension setup and the aerodynamic kit, everything screams at you from the moment you lay your eyes on this car.

The thing is, even if you were rich and could afford to buy this not-so-cheap car in the first place, the limited production run of just 700 units would ruin your plans of owning a GTS. That’s not an issue if you live in the UK or are willing to travel there to buy one, as the guys from Romans International have one on their lot right now, available for sale.

Of course, you should know that it does have 880 miles on the odometer which means it was pre-owned. Also, being one of only 30 GTS models reserved for the UK market, it’s right-hand drive so you may want to take that into consideration. Other than that, this Sapphire Black beauty looks absolutely impeccable and, considering the mileage on the clock, you may think of it as brand new. The £129,950 price tag isn’t all that high either considering you can’t really get it brand new from BMW anymore. Furthermore, at today’s exchange rates that translates into some $167,000 which is just marginally higher than what the car used to cost new.