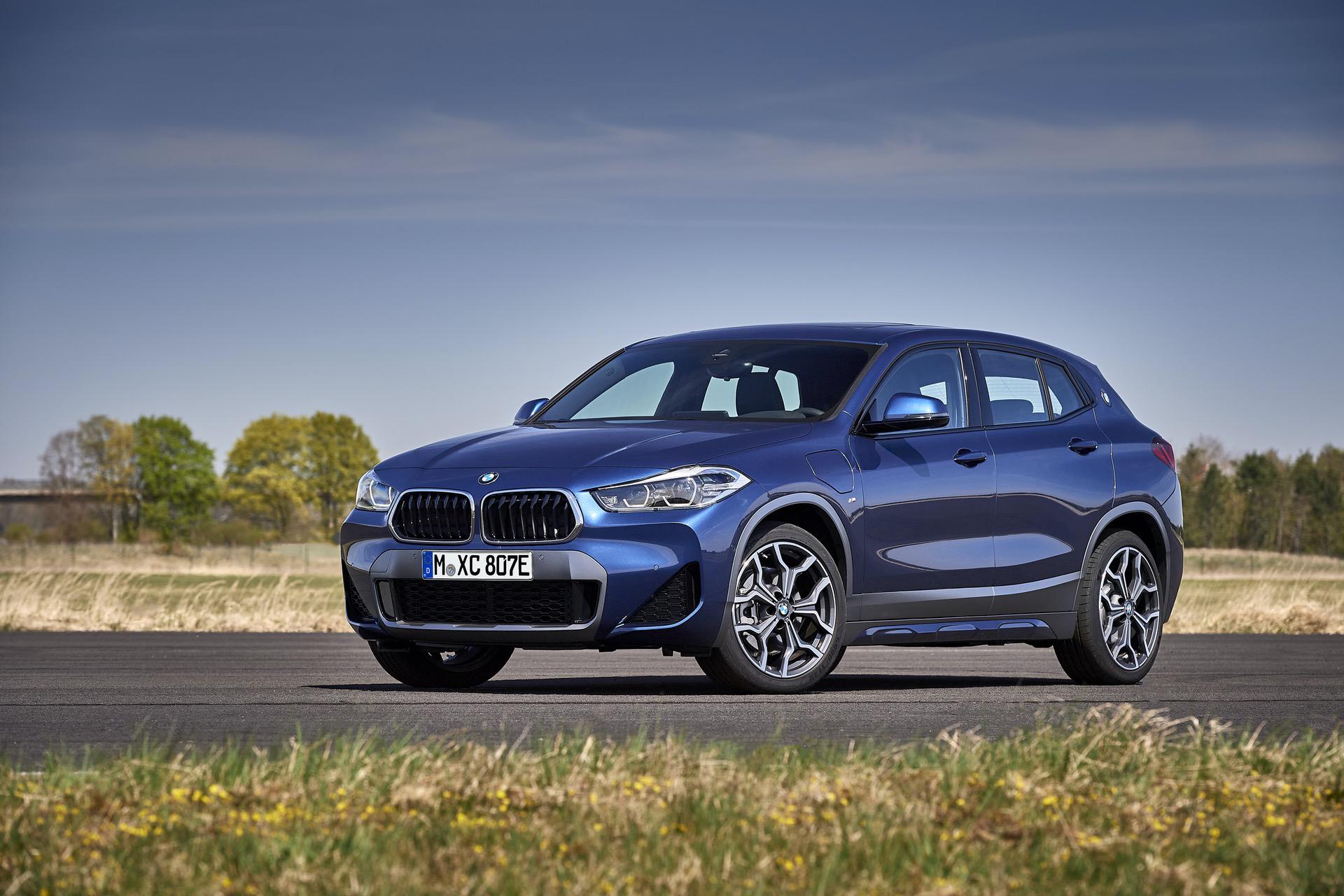 The SUV craze that has taken over the world has prompted various automakers that weren’t traditionally invested in this segment, to change their product portfolios. BMW is one of them and they have been working hard at launching a couple of new products, including new crossovers such as the BMW X1 and now the BMW X2.

If the naming scheme sounds familiar that’s because these two will be following a recipe that has proved to be successful ever since the BMW X5 and X6 models came out. The upcoming BMW X2 will also be a crossover but one with a more stylish body, a Coupe version if you will of the X1.

The X2 will have a lower roofline and it will be a lot sportier in design and probably feel. Judging by these patent images, the car will be quite aggressive with massive character lines on the sides, big wheels and wheel arches as well as a mean front end. Overall, it’s a slightly toned down version of the Concept that took our breath away when it was unveiled. That’s good news to us!

As expected, the new X2 will be built atop the UKL platform which means it will probably be using the exact same engines and transmission choices fitted on the X1. Under the hood we’ll find 2-liter engines running on both petrol and diesel fuel as well as some, fewer choices using 1.5-liter mills. There will be both FWD and AWD models but since this is a new platform, the AWD models will be FWD biased, unlike what we’re used to from BMW. Gearboxes will be sourced from Aisin and will be either 6 or 8-speed automatic units. Expect the X2 to reach a dealer near you next year.