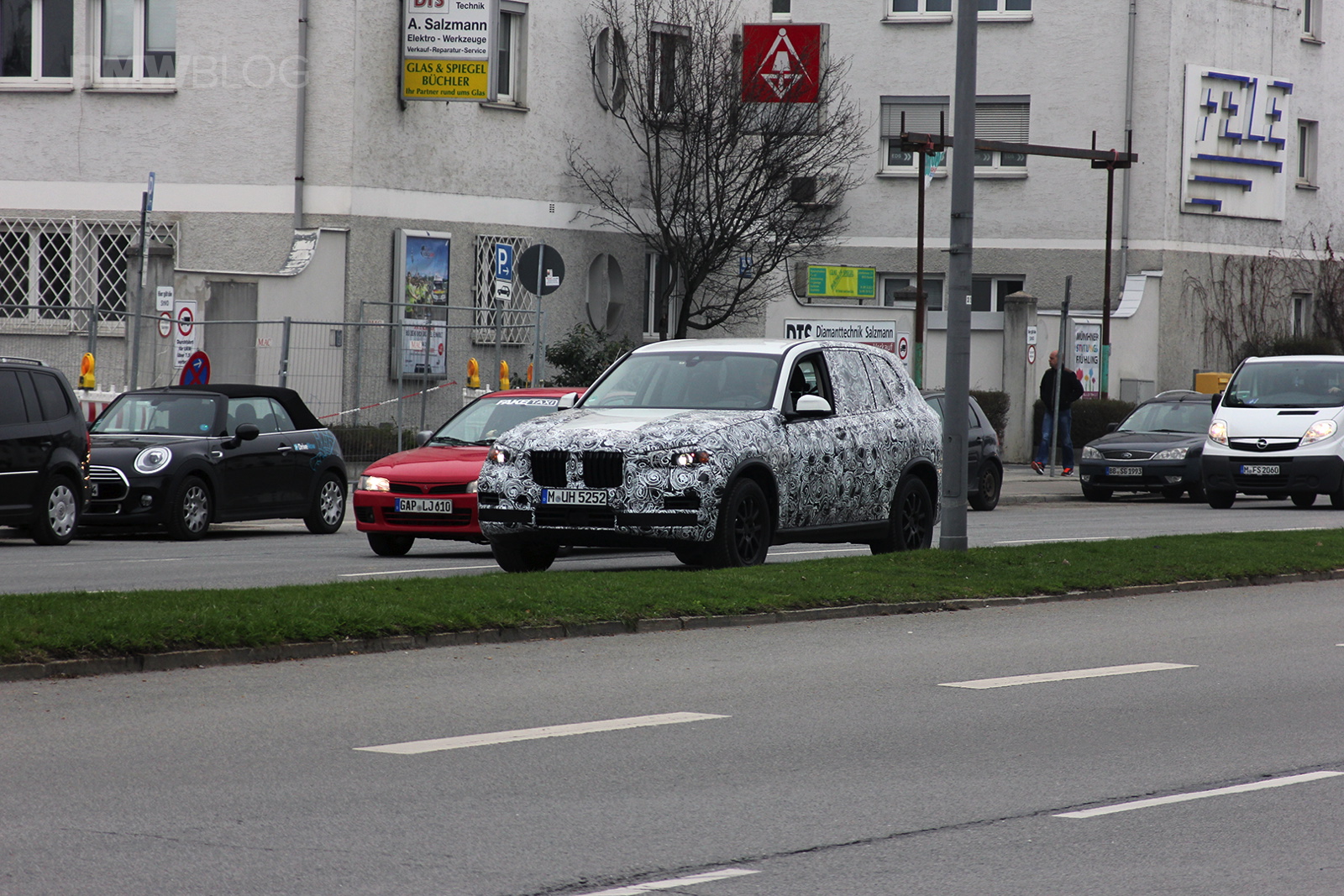 If you live in America, you are fully aware of the almost clinical SUV craze. Us ‘Mericans love our SUVs and big crossovers. So much so, in fact, that traditional car customers are jumping up to SUVs without the actual need for the extra size. It’s this desire for SUVs that’s caused BMW to decided to develop the much larger BMW X7.

“There are people moving from the 3 Series sedan into the X3,” said BMW CEO Harald Krüger at the launch of the X3. “Most of the customers never come back and are loyal to these [SUVs].” In fact, car sales for BMW are down so far this year, while SUV sales are up. “They enjoy the seating position, they enjoy the overview of the traffic, they enjoy the functionality, they enjoy the ride over rough areas,” said Krüger.

What’s interesting is the discord between that customers want and what enthusiasts want. We’d like to think those two are the same, they aren’t. Evidence of that is the BMW X1. American enthusiasts bemoaned the introduction of the new X1, as it’s the first front-wheel drive-based BMW to be sold in the ‘States. However, customers are loving it and it’s selling like crazy. “We were surprised by the success of the X1,” Krüger said. “You normally think in the U.S. of the X1 as small car, but we are selling big numbers of the X1 already.”

But Americans want something bigger. Sales of the Mercedes-Benz GLS-Class have consistently been good. “For the U.S. market the new X7 will be very important, because we haven’t had a product in that segment so far,” said Krüger. It is surprising that Mercedes has had a car in that segment for some time but it’s taken BMW until now to do so. Now, though, the BMW X7 will occupy that segment for BMW and will likely be the Bavarian brand’s most popular high-end model.

This will help BMW, as sales of the 7 Series have been underwhelming since its debut. But Americans love them some SUVs, so the X7 will likely boost high-end BMW sales quite a bit. So while BMW hasn’t had a car in this segment until now, it’s coming at the right time.