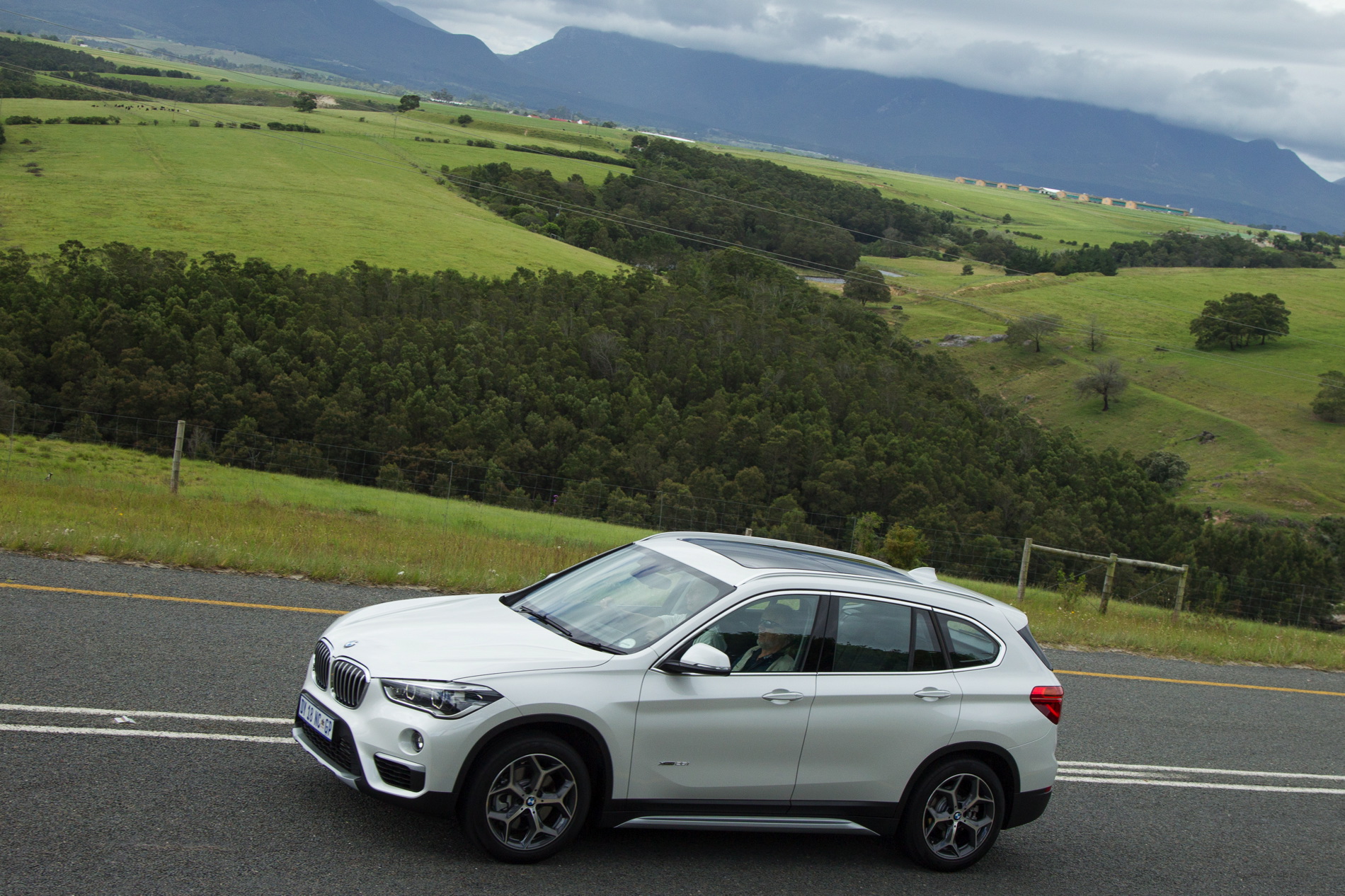 While the BMW X1 may be maligned by enthusiasts, it’s actually a car the we like quite a bit. Sure, it’s front-wheel drive-based and that angers teeth-gnashing fanboys who want rear-wheel drive or nothing. However, a quick drive in the X1 will reveal its charms and prove that it’s the best small crossover in its class. It convinced this typically hard-headed BMW fan and if it can convince me (Italians are famously and unnaturally stubborn), then it must be good. But don’t take it from just me, ask Car and Driver.

In their recent in-depth review, where they review every single aspect of the car and give each one a 1-5 start rating, they gave the X1 high praise. For example, C&D rates each car in terms of exterior, interior, engine and transmission, performance and handling, fuel economy, cargo space and technology, among other things. Each of these categories gets a different rating and then it’s all averaged out. When done with the BMW X1, it ranked ahead of all of its competitors. 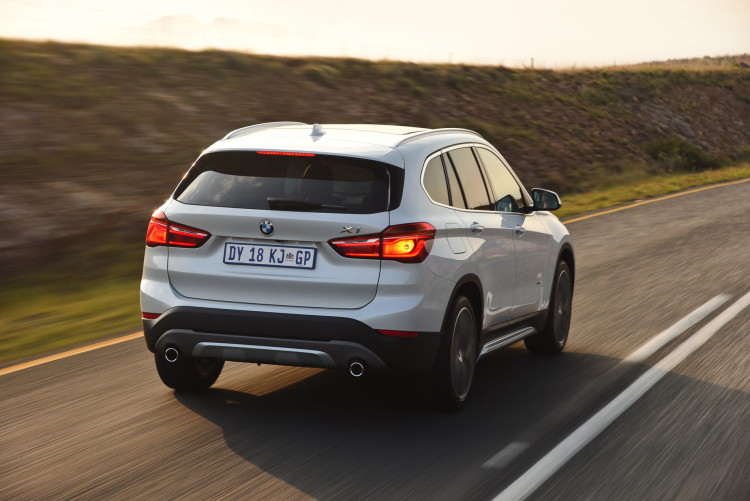 Are there areas where the BMW X1 needs improvement? Of course. Like any car, it isn’t perfect. Not even close. It has pretty lifeless steering, some interior bits can feel cheap, its standard seats aren’t the best and it looks pretty dull. However, the X1 is far more than the sum of its parts and combines to make a fantastic overall little car.

While the steering is quite numb, as is every steering system in the class, it’s very precise and surprisingly responsive. I’ve heard countless fans complain that its steering isn’t as good as the previous-gen X1’s. That’s true, it isn’t. But it never will be that good again and no car has truly special steering feel anymore, it’s just the times we live in and I’m really sick of hearing the same complaint over and over again. The steering in the X1 is sharp and precise, allowing the driver to accurately place it on the road. Believe me, I would be at the bottom of a Mexican quarry right now, turning into fertilizer, if the X1’s steering wasn’t accurate.

Its powertrain is also a cut above the rest. The 2.0 liter B48 turbocharged engine is surprisingly good and puts down impressive power with a silky smoothness that isn’t expected. With 228 hp and a 0-60 mph time of 6.3 seconds and the little X1 can scoot. Is it fast? No, but this is a family crossover, it’s not meant to be fast. What it is, is fast enough to be entertaining. Combine its peppy performance with sprightly handling and, once the kids are dropped off at school, the BMW X1 can be a properly fun little car on the back roads near your house. 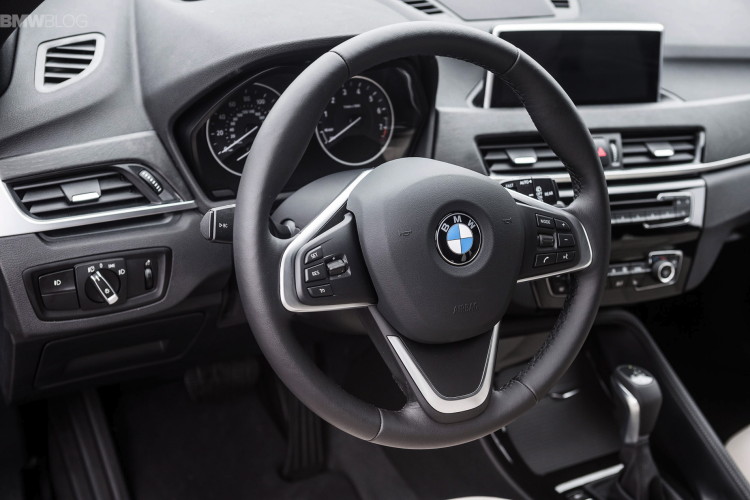 While some materials on the inside can feel cheap, they’re only ones you have to search for. Everything you can feel and touch at arm’s reach feels good and premium, with solid build quality and a surprisingly luxurious feel. The iDrive system is a bit low-rent compared to the newer systems in the 5 Series and 7 Series, but it’s still very functional and better than almost anything else in the class. Interior and cargo space are also either class leading or right at the top of the class. Front seat headroom is vast, though front passenger leg room could be better. Rear seat head and legroom, though, is mega and rear cargo space is class-leading. So it’s far more practical than the hatchback-sized first-gen X1.

Overall, the BMW X1 is an all-around overachiever. No BMW fans hate it and most car enthusiasts in general don’t expect it to be any good. Yet it defies expectation, with far better handling dynamics, performance, luxury and practically than any of use previously anticipated. According to C&D, while not perfect, the BMW X1 is the best car in the class.