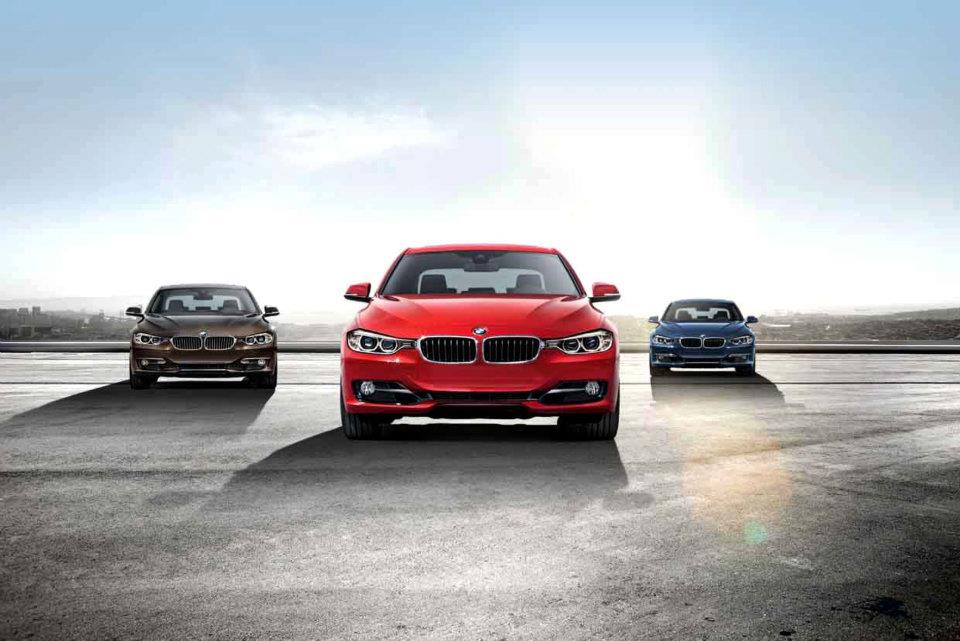 Even if the current BMW 3 Series model is near the end of production, with its successor currently in the works and not more than a year away, the Bavarian premium sedan is still quite popular. At least that’s what a study performed by Auto Trader in the UK claims. The 3 Series model was the fastest selling car on the second-hand market in the Kingdom.

Data acquired by the online platform revealed that the BMW 3 Series with a petrol engine and manual transmission was the UK’s fastest selling used car in May. Furthermore, this is the first time a premium brand manages to top the used car sales charts since September 2016. Back then it was also a BMW that held the title of the nation’s fastest seller, the culprit being the 1 Series.

The study showed that the petrol-powered, manual 2016 3 Series models took an average of just 14 days to sell, with a median retail value of £19,118. As a matter of fact, diesels are apparently no longer loved in the UK, all top 10 cars in Auto Trader’s rankings being petrol-powered or a hybrid as is the case of the 2013 Prius.

The news is encouraging for those looking to own a 3 Series sedan and things are looking up as the new model approaches. As soon as the G20 3 Series will be launched, prices for current generation models, even with the facelift, will drop even further, turning pre-owned BMWs into proper bargains.