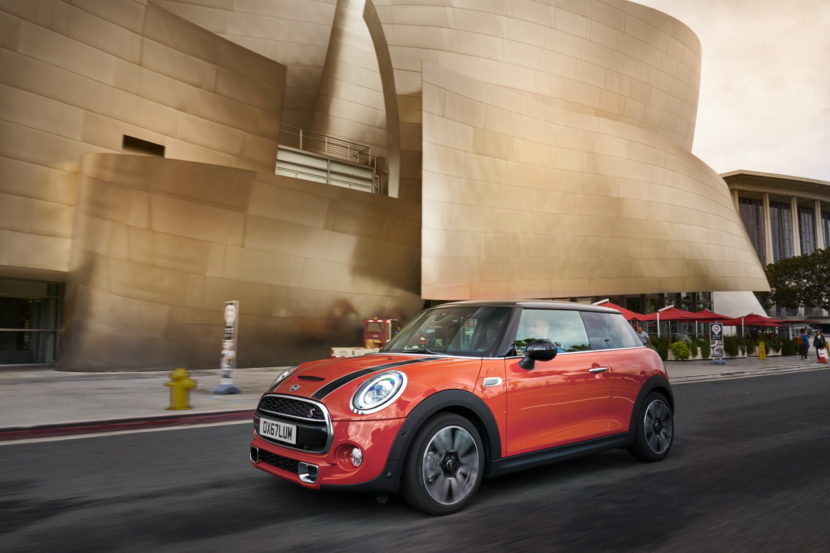 Video: Vicki Butler-Henderson teaches you all about buying an F56 MINI

The current MINI range, the F56 generation, is now in its eight year of production, a very long span by any of the relevant metrics today. It also received not one but two facelifts in… 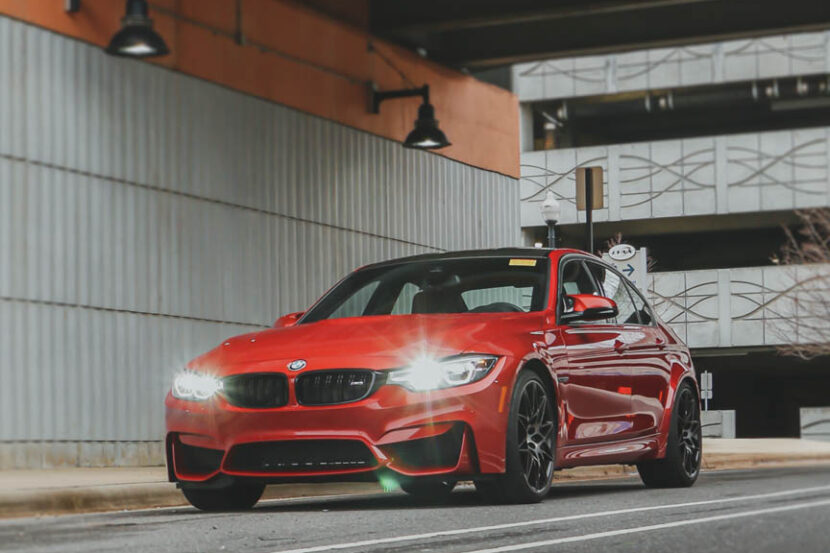 Now that the G80 BMW M3 has been revealed, there’s likely to be a bit chuck of BMW’s enthusiast population that will buy pre-owned F80 M3s. The new car’s styling is controversial and has split… 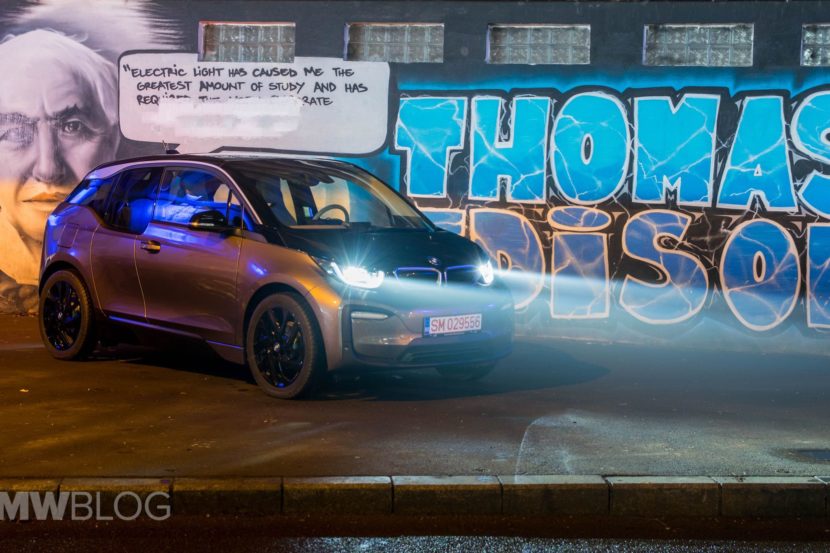 Even though BMW sales have gone up considerably in the last month, the company reporting a sales increase of 3.4 percent, the people over in the BMW USA HQ are still poised on increasing sales… 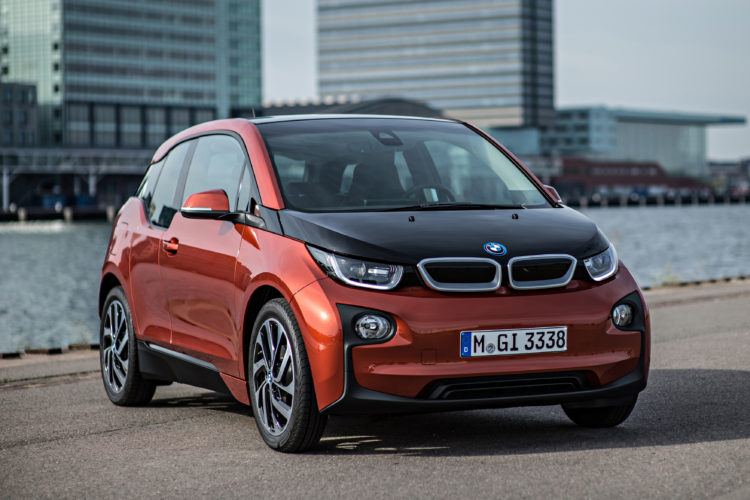 If you’re a tech-savvy person who wants to try out the latest sorts of technology, electric cars are likely for you. The idea of driving around on nothing but electricity tickles the fancy of the… 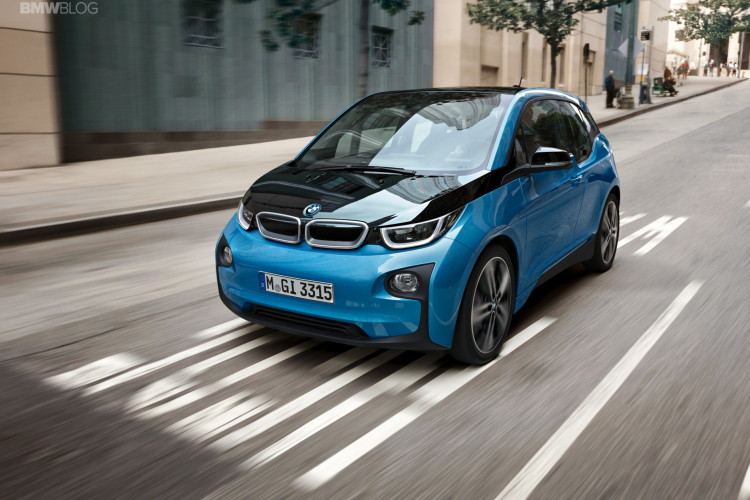 We’ve long spoke of the benefits of buying pre-owned rather than new. While buying a new car is great for the warranty, the fact that you’re the first owner and you’re getting the newest technology… 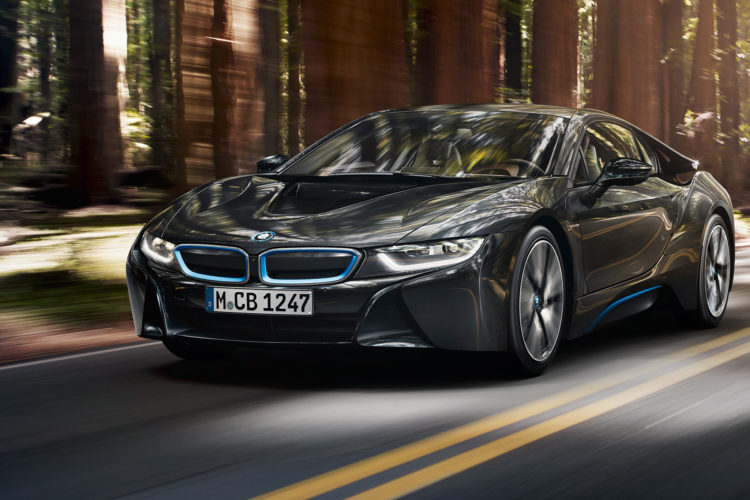 Why is the BMW i8 dropping in value on pre-owned market?

A little while back, we talked about how used electric cars, such as the BMW i3, were dropping in value dramatically. For some reason, electric cars have horrible resale value and can be had on…