BMW made a rather unexpected move earlier this week, unveiling a further refreshed version of the BMW 1 Series models after it gave them a proper facelift last year. The move might be a swan song for the popular and currently only rear-wheel drive hatch in the premium segment. Starting with the next generation all signs point to a move to the UKL platform which means BMW hatches will now have less to differentiate themselves from the rest of the segment.

Signs from inside the Munich HQ are still blurry though at the moment, as late last year news broke out that some of the members of the management board thought this would be a wrong move. Whether or not we will be seeing FWD 1 Series models roaming the streets or not in the future remains to be seen, as does the fate of the 2 Series. The Coupe and Convertible cars are sharing the same underpinnings as their hatchback brethren and that’s definitely going to be a tricky issue later down the line. If BMW decides to move forward with the UKL platform for the 1 Series, the 2 Series might get its own chassis setup in order to remain RWD, most likely based on the CLAR architecture. 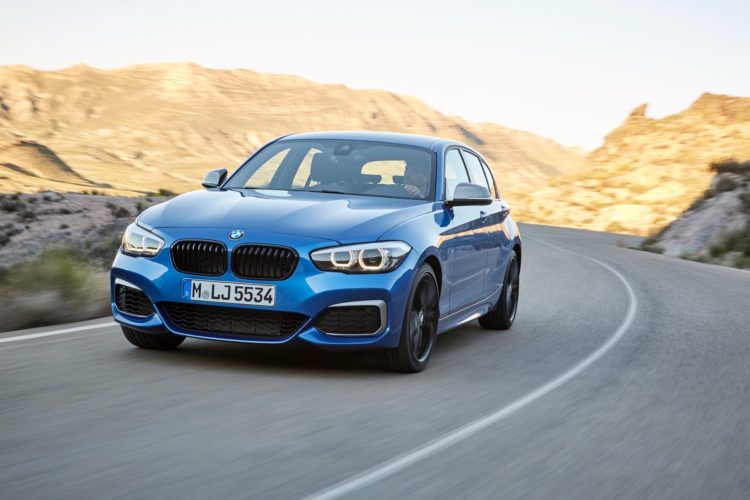 Leaving that aside for a moment, the mildly refreshed 1 Series hatch brings forward a couple of subtle changes which will be spotted by most fans of the car and brand. They are mostly focused around the special editions launched starting this summer, from the new Edition Sport Line Shadow version to the Edition M Sport Shadow and BMW M140i Edition Shadow. A black kidney grille, black inserts in the LED headlights and darkened LED rear lights are immediately noticeable. 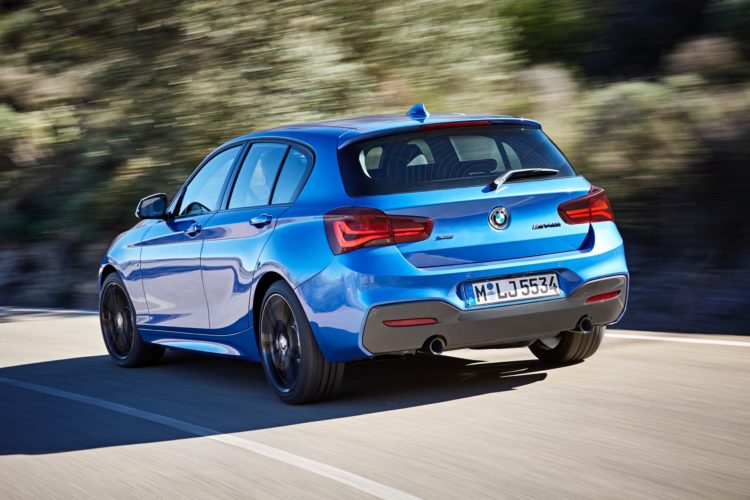 There are also two new exterior colors available – Sunset Orange and Seaside Blue – along with five new light-alloy wheel variants (17-inch and 18-inch) bring further luster to the exterior. Inside the cabin you’ll find a completely new instrument panel along with new exclusive materials and a new leather upholstery variant. To top everything off, the new iDrive system and its touch sensitive screen is now available with all the improvements it brings to the table.