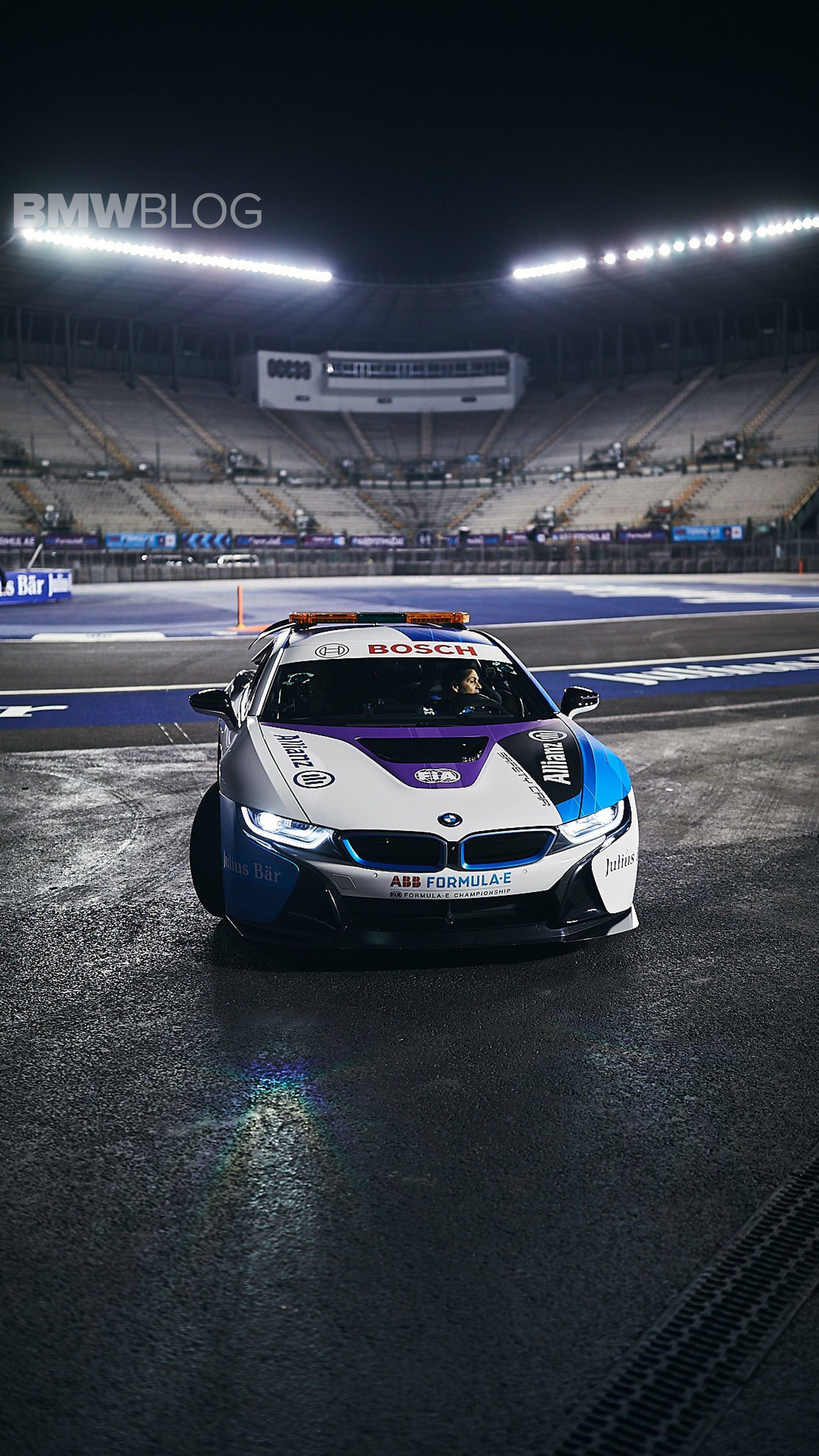 It’s no secret that BMW is currently working on refreshed versions of its i cars. Launched back in 2014, the BMW i3 and BMW i8 are due for a facelift this year and it seems like they will deliver even more performance if we’re to believe the latest reports. While the BMW i3 will get an i3S version with more power, the i8 wasn’t forgotten either, the most recent rumor claiming that the plug-in hybrid will have up to 420 HP in the new iteration.

The news comes from British magazine Autocar, with a source close to the project claiming that the revamped i8 will have BMW M3 and M4 levels of power. However, there’s no mention of how exactly this bump in power will be achieved. The layout will probably be kept intact, with the same 1.5-liter 3-cylinder turbocharged engine powering the rear axle and a synchronous electric motor powering the front wheels.

Therefore, if the rumor turns out to be true, we’re suspecting an upgrade for both axles. The petrol engine will probably get a 10% increase in power with some tweaks done to the turbocharger, intake and exhaust while a new electric motor with more punch could be installed on the front axle. The battery pack will also be changed and will most likely be using technology from the 94Ah pack used in the current BMW i3, which is more energy-dense. That will actually be needed to keep up with the increased power of the electric motor up front.

As we also reported, the BMW i8 Spyder is also close to production, the Autocar report claiming that it will feature a soft top that has to be mounted manually and stowed away. As far as design changes will go, the new models will be inspired by the BMW i Vision Future Interaction concept of the 2016 Consumer Electronics Show (CES). Inside we’ll get to play with the new iDrive6.0 including the touch-sensitive screen mounted atop the dash.