The next BMW roadster won’t be called Z5, as expected 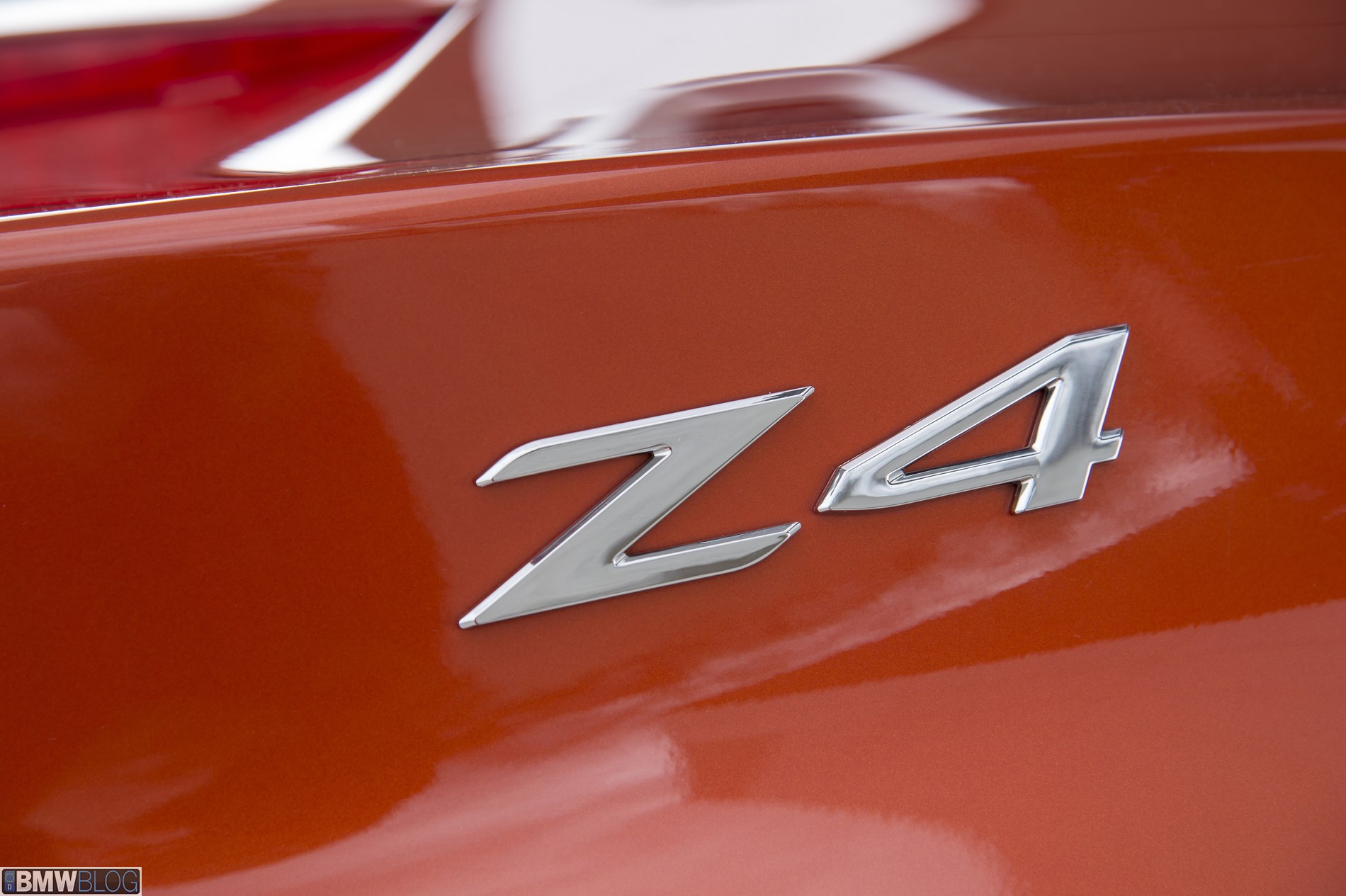 More than a year ago, BMWBLOG was the first publication to shy away from calling the next BMW roadster, the Z5. Majority, if not all the automotive media, were stuck on the Z5 nomenclature, based on whispers coming from Munich and other “insider” info.

Around the same time, we’ve reached out to our own sources to confirm our initial assumption – the new roadster will continue to use the Z4 badge, one that carries a lot of history and prestige. 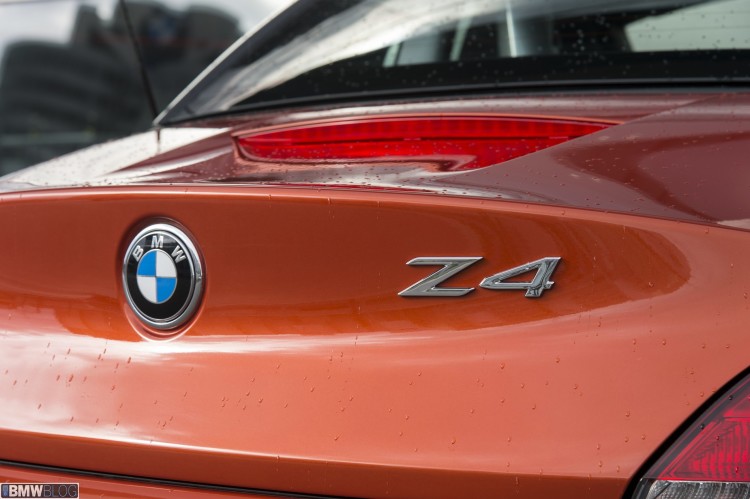 So it comes as no surprise that earlier this week, BMW America’s CEO, Ludwig Willisch, has confirmed our previous statements.

“There’s no such thing,” said BMW Americas boss Ludwig Willisch during an interview with AutoGuide.com. “There will be a sports car, yes, but it’s not going to be a Z5. That’s something that someone else has made up.”

When pressed for details Willisch said, “It will be called Z… probably 4.”

BMW’s new Z4 is built under the internal codename G29 and aims to take on the likes of the Porsche 718 Boxter.

We should also be seeing a return for form for BMW. Its new chassis and soft-top roof will make it significantly lighter than the outgoing car and should be more fun as well. The soft-top roof alone is a big advantage, in terms of dynamics, over the folding metal hard-top, as it weighs significantly less and brings the center of gravity down. It’s also far less complicated, therefor more reliable.

BMW’s newest engines will make their way into the new Z4. These include the latest evolution of its turbocharged 2.0-liter four-cylinder powerplant, the B48, delivering around 248bhp in the Z4 sDrive30i, and a turbocharged 3.0-liter six-cylinder unit, the B58, in the Z4 M40i M Performance.

9 responses to “The next BMW roadster won’t be called Z5, as expected”