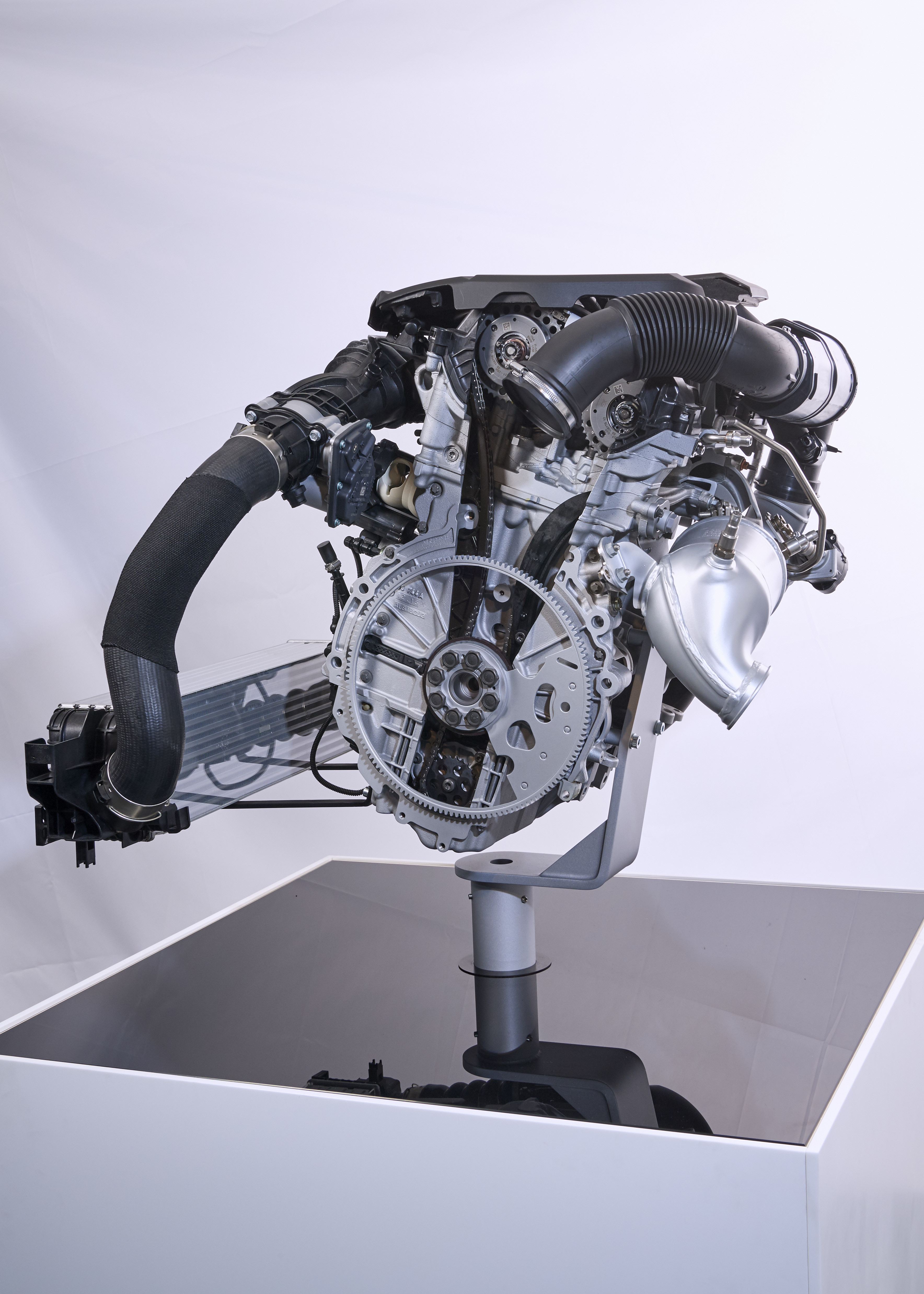 BMW recently replaced the beloved N55 3.0 liter TwinPower I6 engine, in almost every application, with the new B58 3.0 liter  TwinPower I6 engine. The B58 engine shares a modular platform with a family of engines, including the new B48 and B57. This family of engines has been very good so far, with the B58 being an actual upgrade to the stellar N55. However, BMW isn’t done just yet, as the Bavarian brand is set to unveil a new family of modular EfficientDyanmics engines and they could debut in the upcoming BMW 5 Series and next-gen 3 Series.

While the next G30 BMW 5 Series will be launching later this year, it likely won’t get this new line of engines at the start of its lifecycle. The G30 5er will likely launch with updated versions of the current B48 and B58 engines. However, they will likely come to the 5 Series later on, maybe toward its LCI. “We are talking about years not months with these engines. The new 5 Series will use updated versions of current engines for now” according to Dominic Spanring, BMW’s powertrain head. 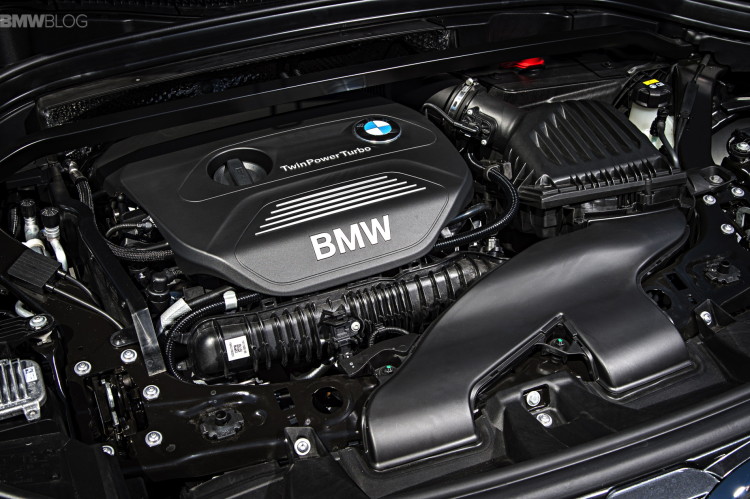 This means that it’s more likely we’ll see these engine launch on the next-generation BMW 3 Series, rather than the 5 Series. These new modular engines will also make their way into the MINI brand, as four-cylinder and three-cylinders. The only MINI not likely to get these engines at its launch is likely the Countryman, as it will be released to early. However, any other new MINI moving forward will use them.

Across the entire BMW line, there will be three, four and six-cylinder engines, in both petrol and diesel form. They will also be smoother than before, more powerful and even quieter. They will also be more efficient, with BMW claiming a 5 percent reduction in CO2 emissions. BMW has even given out some details on power output for the diesel engines. The three-pot diesel engine will make either 95 hp and 162 lb-ft of torque or 114 hp and 199 lb-ft. For the four-cylinder diesel, power output will be either 147 hp and 258 lb-ft, 188 hp and 295 lb-ft or 231 331 lb-ft. Power outputs for the petrol engines haven’t been revealed just yet, though. All BMW diesel engines in this family will get TwinPower turbocharging technology, something currently only reserved for higher-end BMW diesels.

BMW has had some great success, recently, with developing new engines. The S55 in the BMW M4 Competition Package is brilliant and the B58 engine in the BMW 340i might be even better, despite being slower. So we have no doubt that this new family of engines will be just as good.