How to render a car in Photoshop, like this future BMW G29 Z4

Home » How to render a car in Photoshop, like this future BMW G29 Z4

For as long as we can remember, one of the most interesting pieces of journalism in any car magazine – aside from the “usual” test drives – were the illustrations of future models. Often called renders, the sophistication and accuracy of those images have evolved over time, at the same pace with the rest of the software industry.

While in the past most of these renders were hand drawn, the new wave of car renderings are being designed by fancy 3D modelling programs and in most of the cases by what is arguably Adobe’s best product to date – Photoshop.

We’ve been guilty of playing this rendering game as well, one that helps give a glimpse into the future of BMW products by using as base either spy photos or accurate information from sources, or in some cases, a combination of both. It’s a fun game that also allows rendering artists to express their own vision on what a future car should look like, while being a great conversation starter among car fans. It can be annoying at times considering that most renderings are way off, but we often praise the computer wizards for being innovative and futuristic in their work. 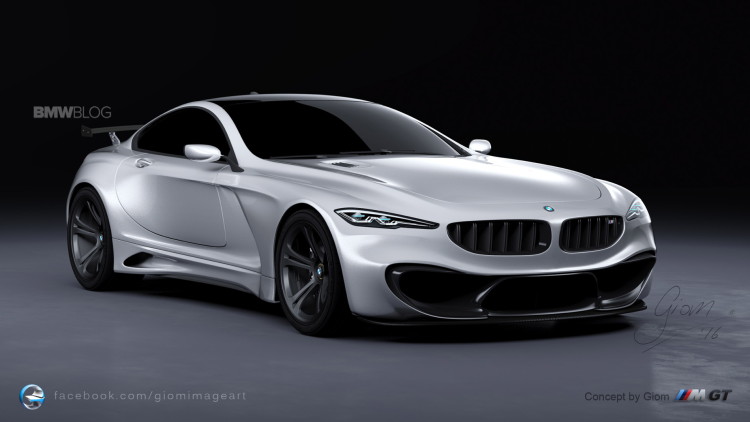 So if you’re the curious bunch like us, you’ve probably wondered what the creative process is and the steps to achieve that final render that will often be shared across the Internet. The folks at Carwp have decided to let us into their little creative secret by filming their Photoshop session of designing the rumored Toyota Supra and the next-generation BMW Z4.

The video below will take us through the thousands of steps needed to achieve that beautiful render.