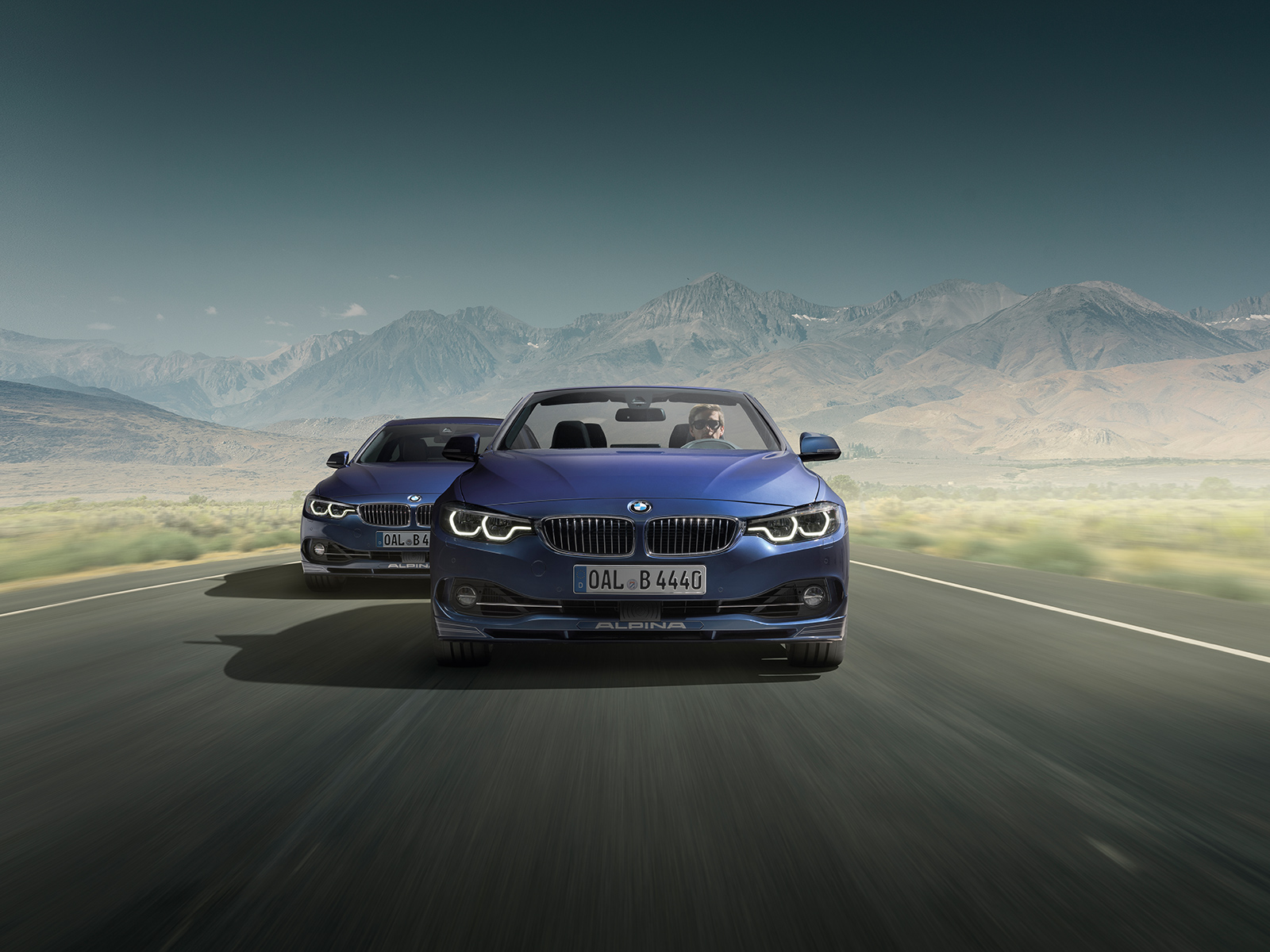 German luxury manufacturer ALPINA will bring its enhanced versions of its B4 Bi-Turbo Coupe and Convertible models at the upcoming London Motor Show. Based on the LCI versions of BMW’s 4 Series range, the world premiere of the two took place at the Geneva Motor Show, earlier this year.

The old ALPINA B4 Coupe and Convertible models were are and powerful enough by any means, but considering the world we live in, there’s always room for improvement. Therefore, as BMW is now rolling out 440i models instead of the traditional 435i, the tuner decided it was time to upgrade its offerings as well. 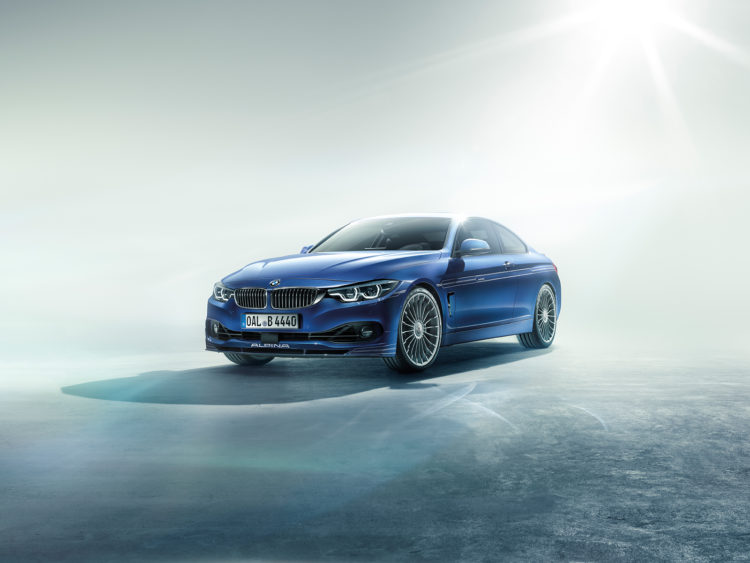 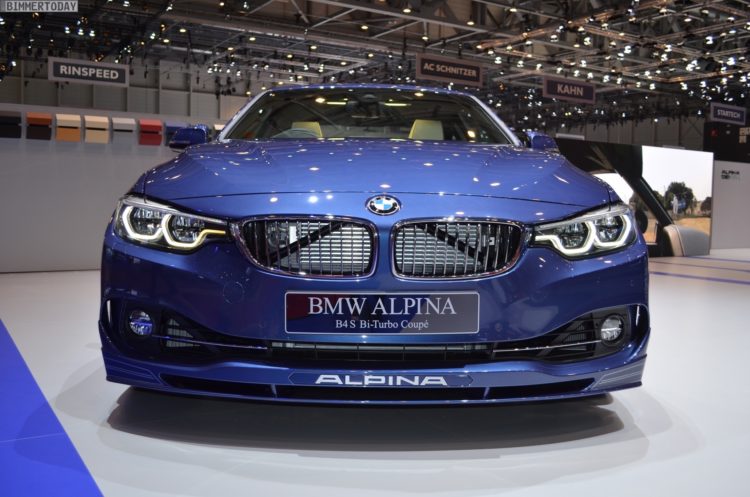 “The S designation is reserved for the highest performance ALPINAs, most of which have been manufactured in very small numbers,” explains ALPINA GB general manager Gary Lott. “Think of the B7 S saloons and coupés, the legendary B10 V8 S and the E46 B3 S, whose hand-assembled 3.4 litre straight six is considered by many to be one of the greatest engines ever made.”

It’s the case with these modern models as well. At the heart of the new B4 S Bi-Turbo is an extensively re-engineered version of BMW’s highly-regarded 3-liter straight six, built around a specially cast, reinforced crankcase. For the S, ALPINA has specified a new, bespoke twin-turbo system that provides higher airflow capacity with a new, evolutionary free-flow induction system to allow near-instantaneous response to throttle demand.

The S engine also has a new piston crown cooling system and a bespoke thermal management system that ensures temperature stability over prolonged, fast driving. To top it all off, the cars also get higher spring and damper rates and subtle enhancements to the aerodynamics including a revised front spoiler and rear apron, as you can see in the gallery below. 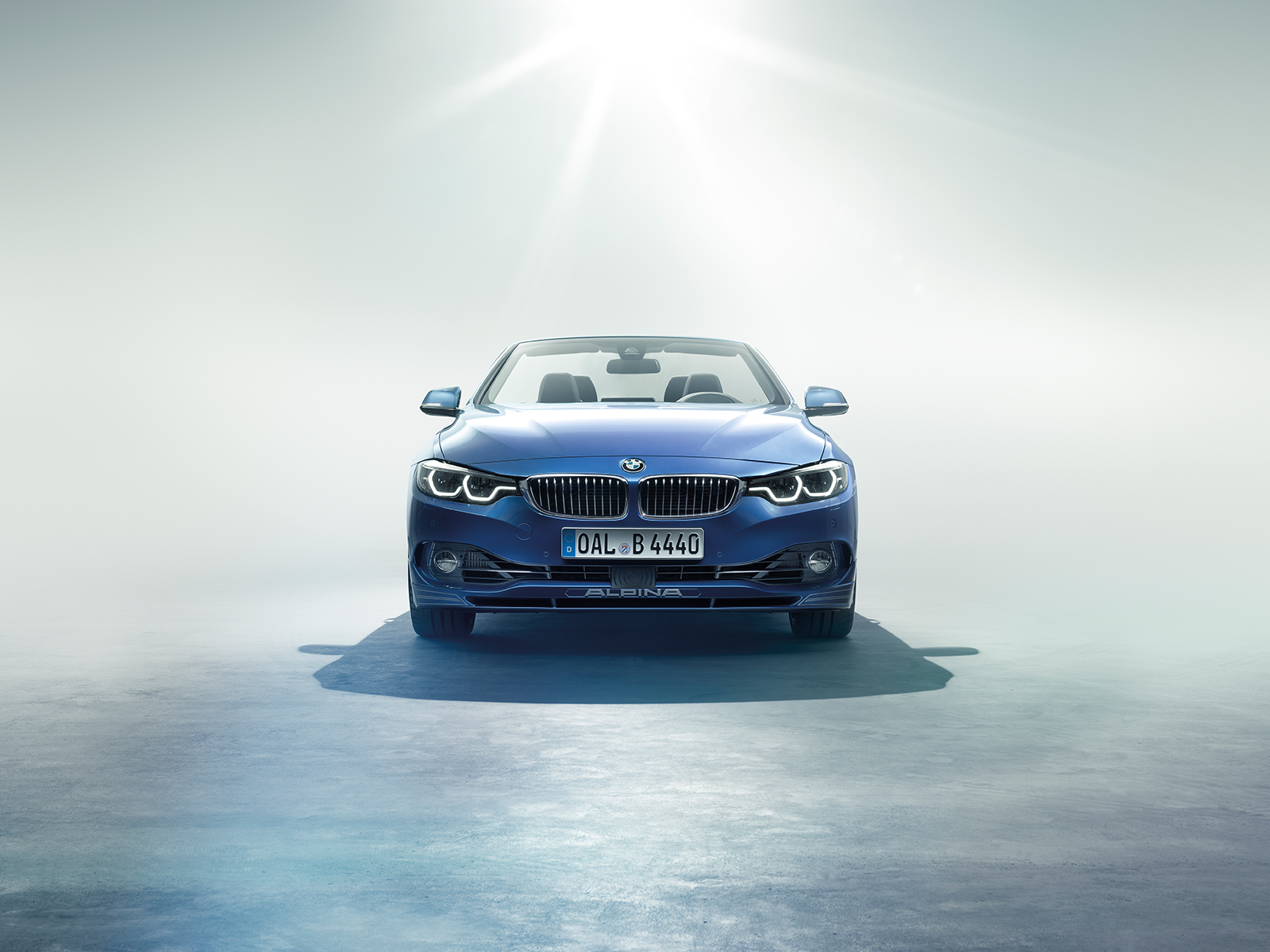 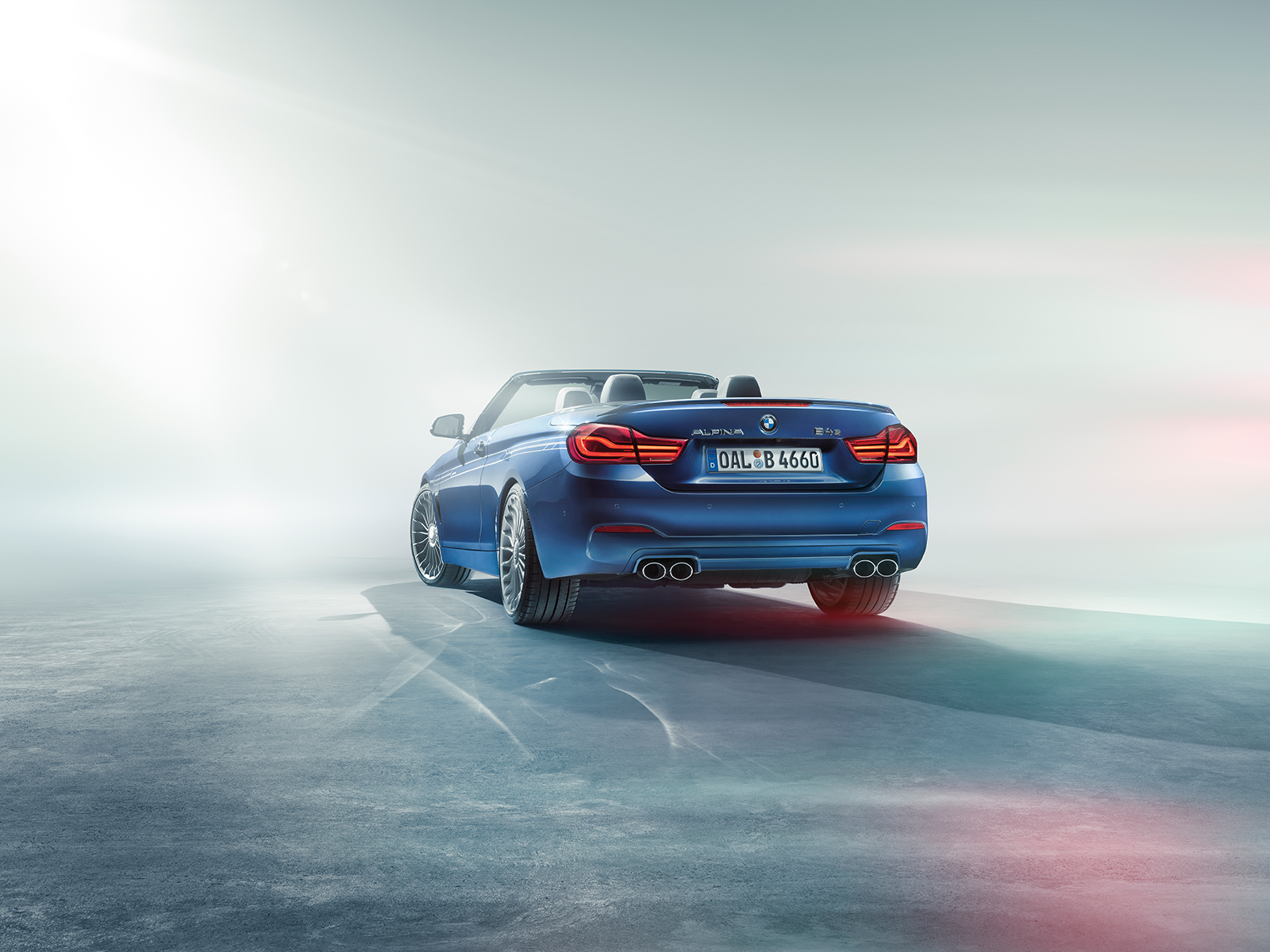 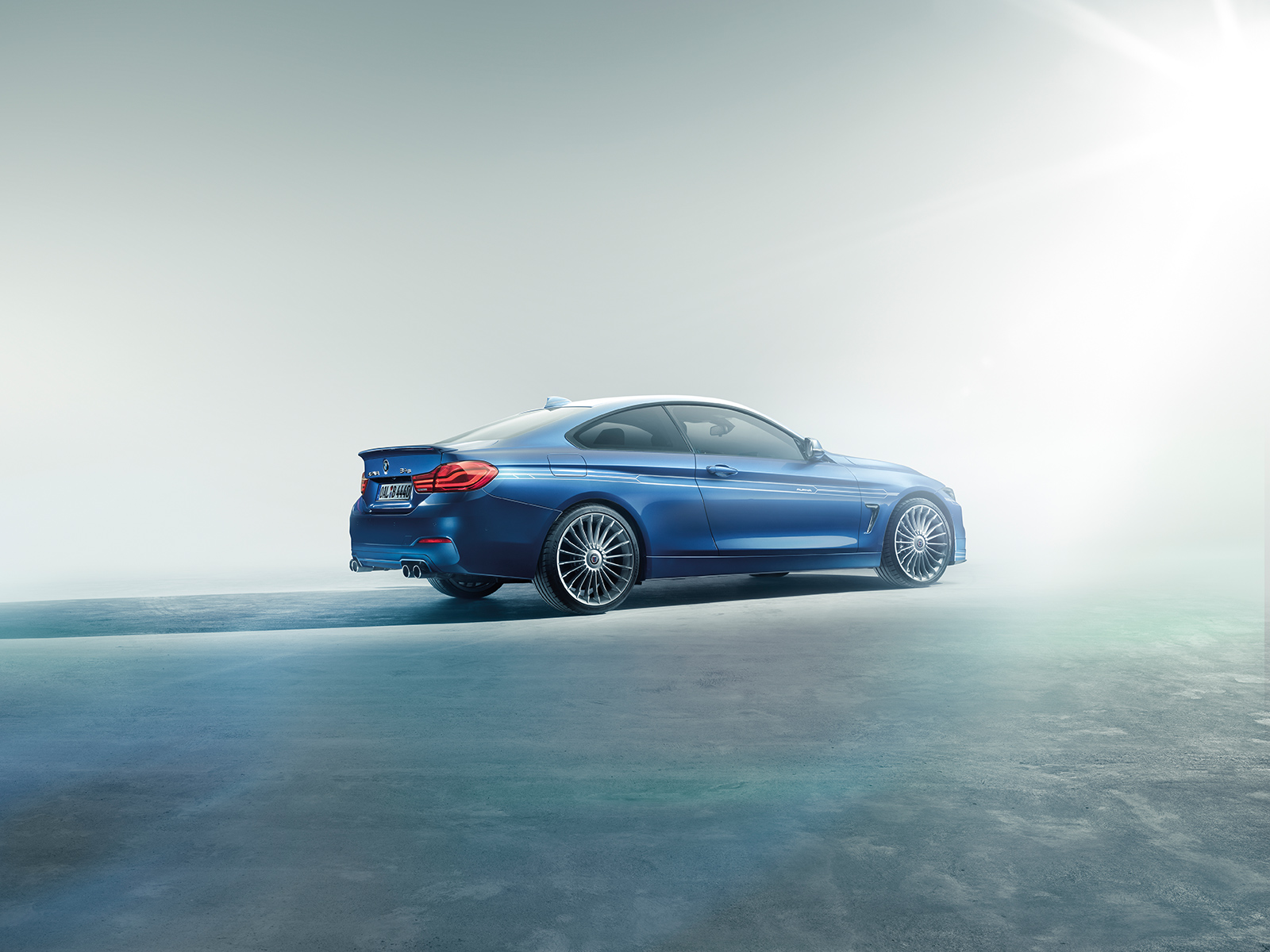 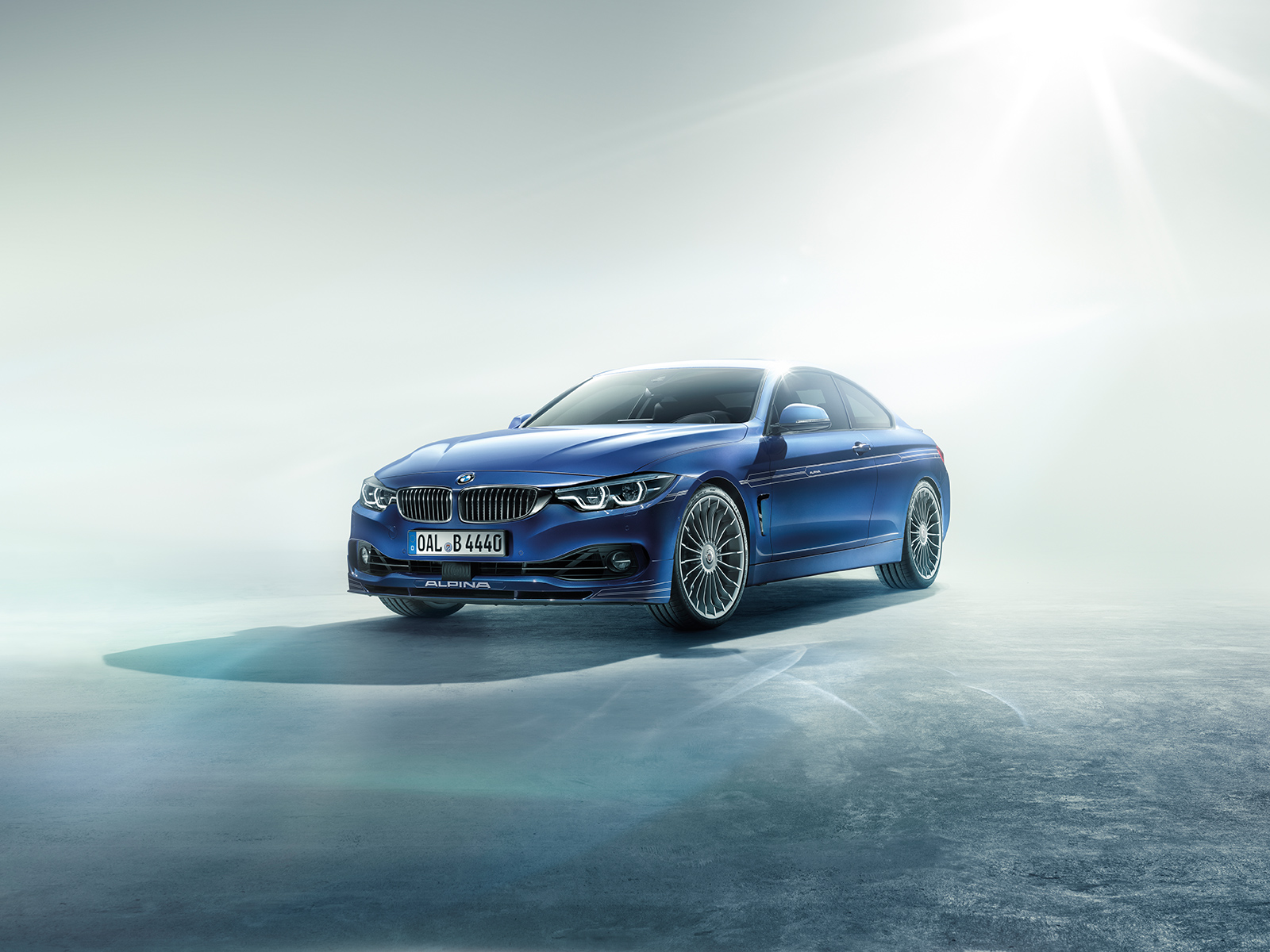 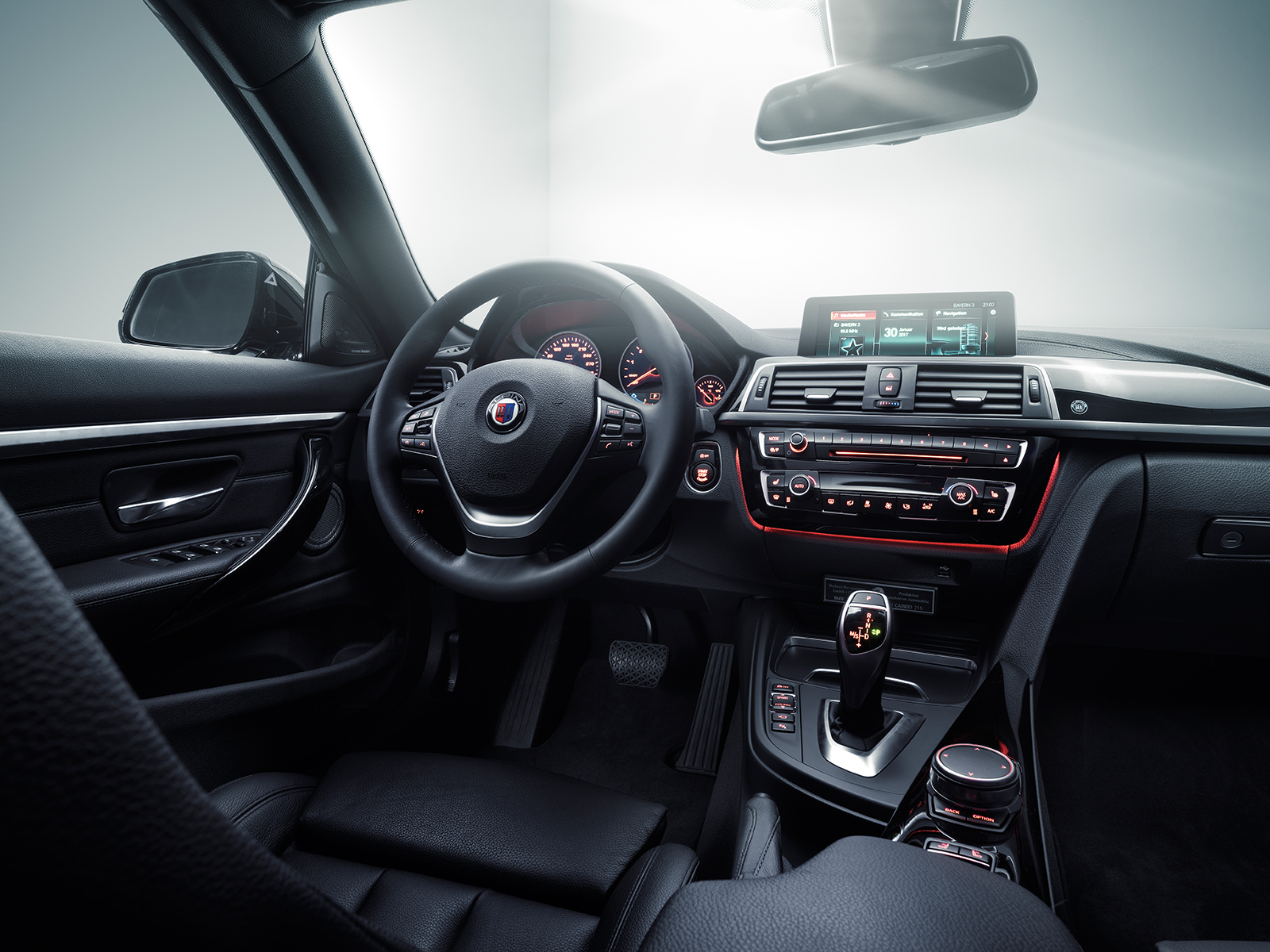