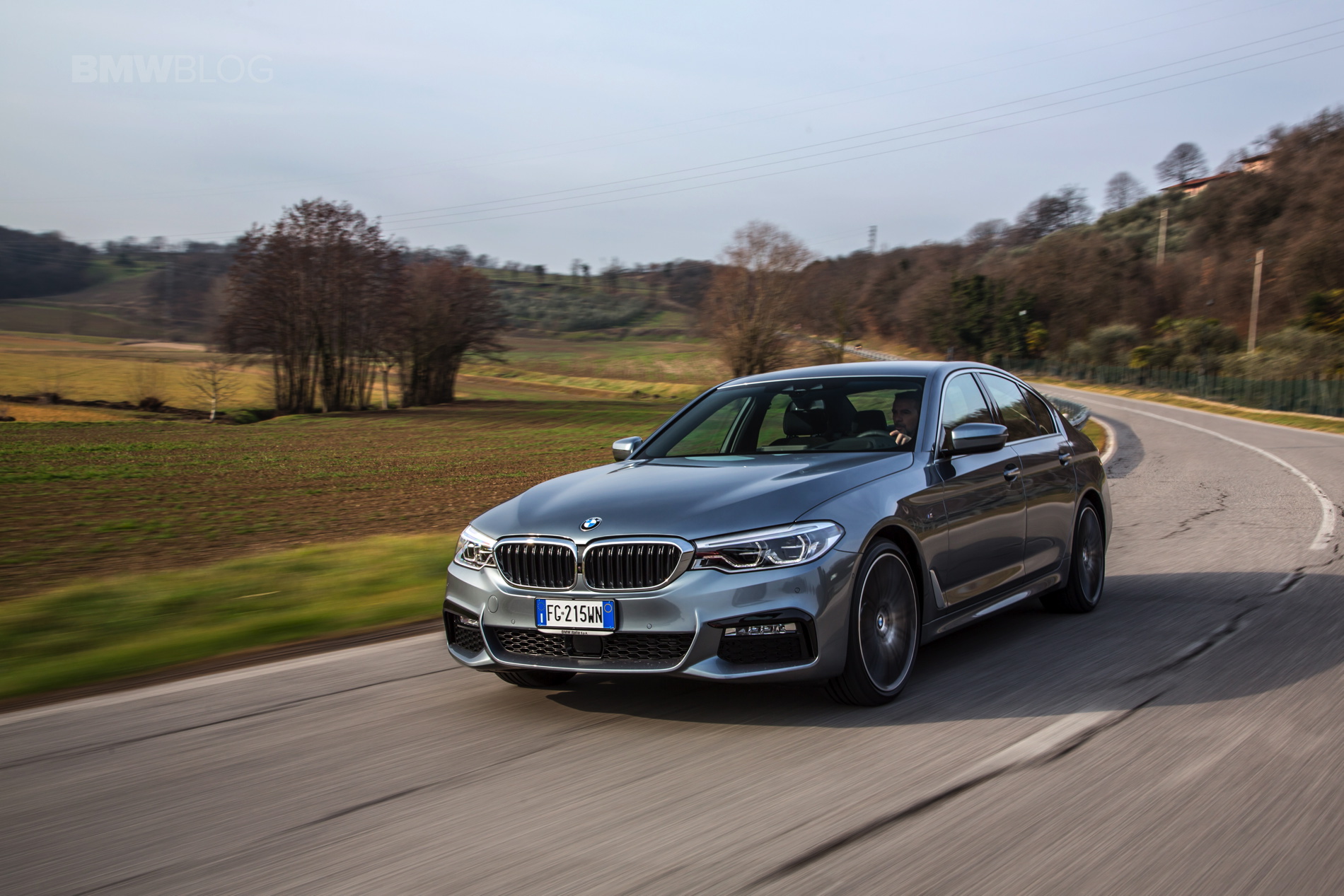 There’s been so much said about the new BMW 5 Series, the new G30-generation, since its debut. Being that the 5 Series has been one of the world’s most popular cars since its inception back in the 1970’s, each new generation is a pretty big deal. So when this new car came out, naturally, the entire automotive journalism world went crazy to test it, review it and see if it holds up to the impressive reputation of its predecessors.

Road & Track recently did a “What you Learn” piece, a recurring feature they do on their test cars, on the new 2017 BMW 54oi. Basically, it’s just a quick summary of thoughts on the new car after having spent enough time in it. In a nutshell, it seems as if R&T has a pretty positive view of the new 540i. 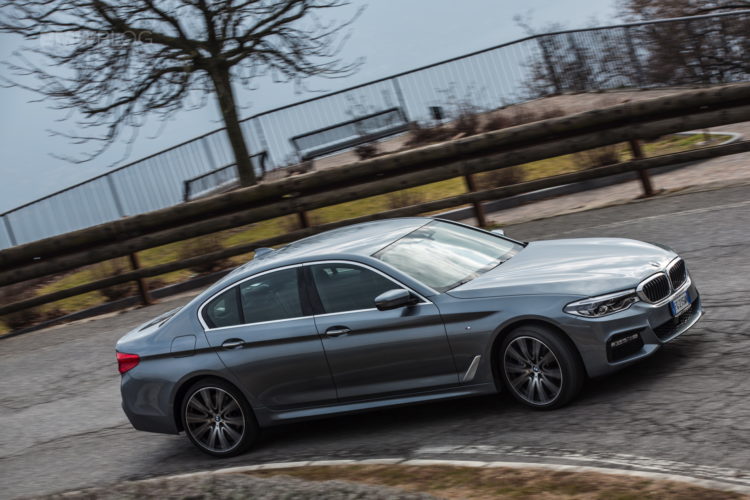 The biggest question mark of the new 5 Series was its chassis dynamics and handling. Does it feel like a proper sporty car, as most of its predecessors did? The reason that question existed was because its most recent predecessor, the F10-generation 5 Series, lacked in this department and was probably the most disappointing 5 Series from a car enthusiast’s perspective. R&T, however, feels that this new one handles as a BMW 5 Series should. “It feels lighter on its feet than the previous generation car and the ride quality is superb. Truly excellent. Yet it’s somehow pretty communicative too. It’s a great balance between coddling and sporty, something BMW has done well for generations.” said R&T’s Travis Okulski.

That’s about as high as praise as a car can get in this segment from a car journalist. The new 5 Series isn’t supposed to feel like an M3 but provide a good balance of sport and comfort. We find that this new 5er is a superb all-rounder, so it’s nice to hear others agree.

I’ve long been a proponent of BMW’s B58 engine, the 3.0 liter turbocharged I6, since its debut back in the 340i two years ago. It seems as if I’m not alone. “It’s also effortlessly smooth, like you’d expect from a straight-six. The gearbox is the eight-speed ZF, something that we’ve lumped praise on from its first appearance until today. Shifts are quick and always keeps the 5er in its powerband. You don’t necessarily need more, though the M550i is around if you need to go way quicker.” said Okulski. 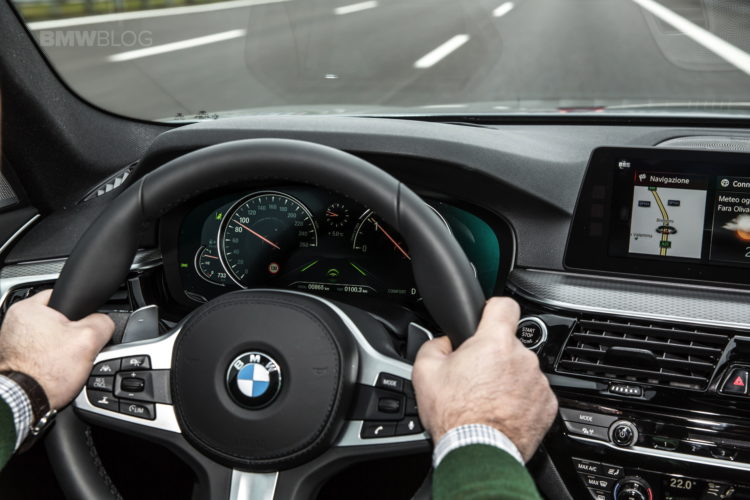 While BMWs have sort of transformed their reputation from being the best driving cars in their class to being the cars that underwhelm expectations, this new 5er seems to be heading back toward the former. After spending quite a lot of time in the new 5 Series, I really feel like it’s the best car in its class. While opinions in this regard may differ, I think it’s pretty safe to say that, in terms of balancing sport and luxury, the new 5 Series is a superb new entry to the class. “The 540i hits that sweet spot perfectly. It also seems like a great base for the next M5, which will surely continue the tradition of M5s being brilliant.”