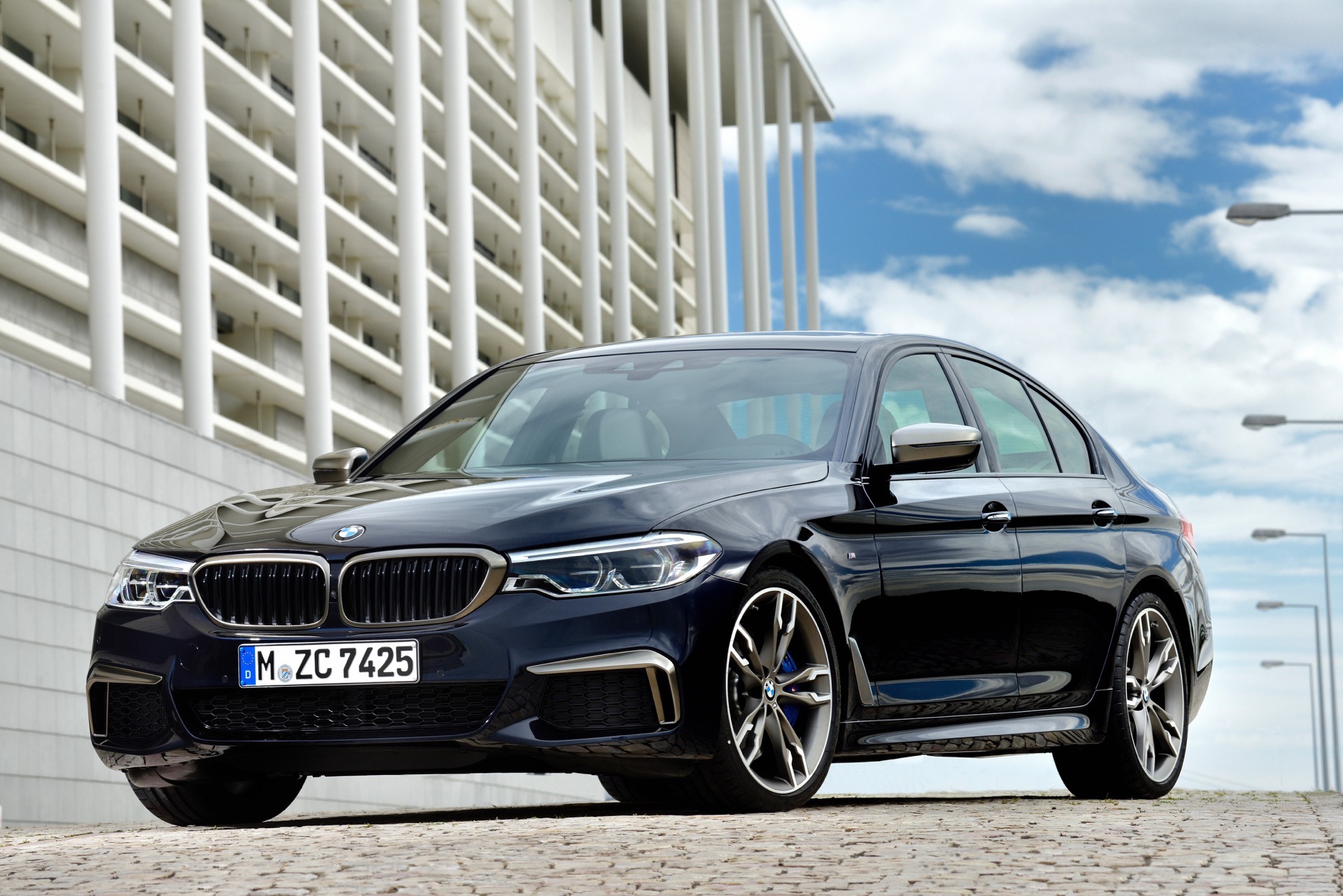 Without a doubt, the new BMW M550i sedan is the most impressive 5 Series model ever built. Built buy BMW, tuned by M, the M550i is the jewel in the crown and a car that will excite many BMW customers. In March 2017 – just a month after the launch of the other 5 Series models – the BMW M550i xDrive will take over as the sporting highlight of the new BMW 5 Series range and as one of the fastest production series BMWs.

Packing a new, M Performance-tuned 4.4 liter V8 — featuring two twin-scroll turbochargers, a High-Precision injections system, Valvetronic valve lift and Double VANOS variable cam timing — the BMW M550i xDrive develops 456 hp and 480 lb-ft of torque. The latter of which comes in at an incredibly low 1,800 rpm. All of that power and torque is sent through an eight-speed automatic Sport Steptronic gearbox to all four wheels, via xDrive.