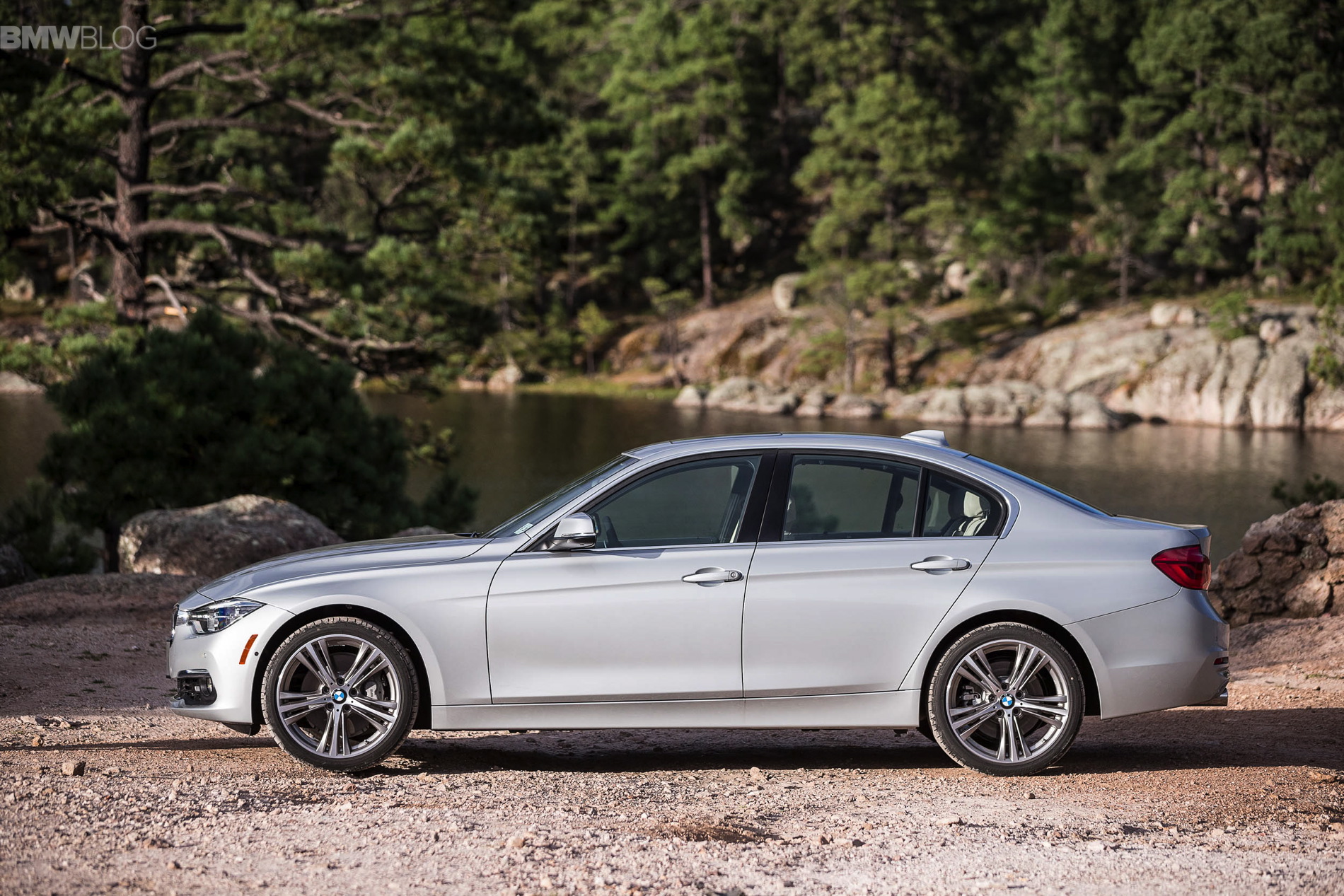 If you were to ask any BMW fan how they felt about a Nissan Maxima, you’d get responses varying between sneering to downright laughing. While Nissan used to boast genuine performance car chops throughout its lineup, and still does with the GT-R, the majority of Nissan’s vehicles in the past decade or so have been indescribably boring. However, the famous Japanese brand feels as if it’s come up with a sport sedan that can genuinely rival the BMW 3 Series and its other German competitors — the Nissan Maxima SR. Does that claim warrant laughter? Automobile Magazine finds out. 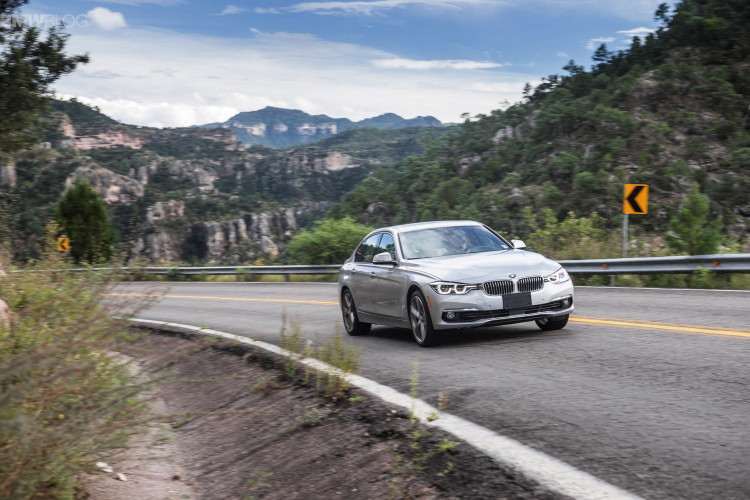 But does that make it better on the track? It certainly makes it faster, as the BMW 340i was three full seconds faster than the Maxima at The Streets of Willow’s Big Willow circuit. However, Automobile claims that the BMW 340i made up most of its time on the straights and with its extra torque coming out of corners. Apparently, the Maxima hangs right with it through corners and can handle just as well, with some staffers claiming to have preferred the Maxima.

That does seem hard to believe, as all of Nissan’s recent products, aside from the brilliant GT-R, have the athleticism of a sloth. Maybe the Maxima SR is cut from the same cloth the GT-R is. We’re not saying that we doubt the folks at Automobile, it’s just that the idea of a modern Nissan Maxima being as fun to drive as the BMW 340i is something we’d have to drive and feel to truly believe.

But Automobile claims that the Maxima’s steering feel is not only on par, but preferable to the BMW 340i’s and that it was easier to toss around on a track. I must admit, the last modern Nissan product I drove had some of the worst steering feel I’d ever encountered, leading me to question if there was something wrong with it. It felt as if the wheel wasn’t actually connected to anything, almost as if steering rack snapped in two. So it’s shocking to hear the Maxima putting out good steering feel.

There were a few areas where the BMW was still better. Its manual gearbox is far preferable to the CVT in the Maxima. The Nissan’s continuously variable transmission was lazy and slow to respond, even in “manual mode”, making it difficult to drive quickly at some points. The Bimmer also had much better brakes, which helped it on the track. The 340i also has the much better engine, as there are few engines of any kind on the market better than BMW’s B58 I6.

Overall, Automobile found the Maxima to be right up there with the BMW 340i, in terms of sporty dynamics. Which is surprising. Though, it’s also encouraging. The first couple of Maxima generations were actually quite fun to drive and were great performance values. But Nissan has seemed to have lost its way in recent years in dramatic fashion, becoming another vanilla economy brand. So it would be nice to see the famous Japanese brand to start putting out some properly good driving cars. Hopefully, this is a trend that continues.