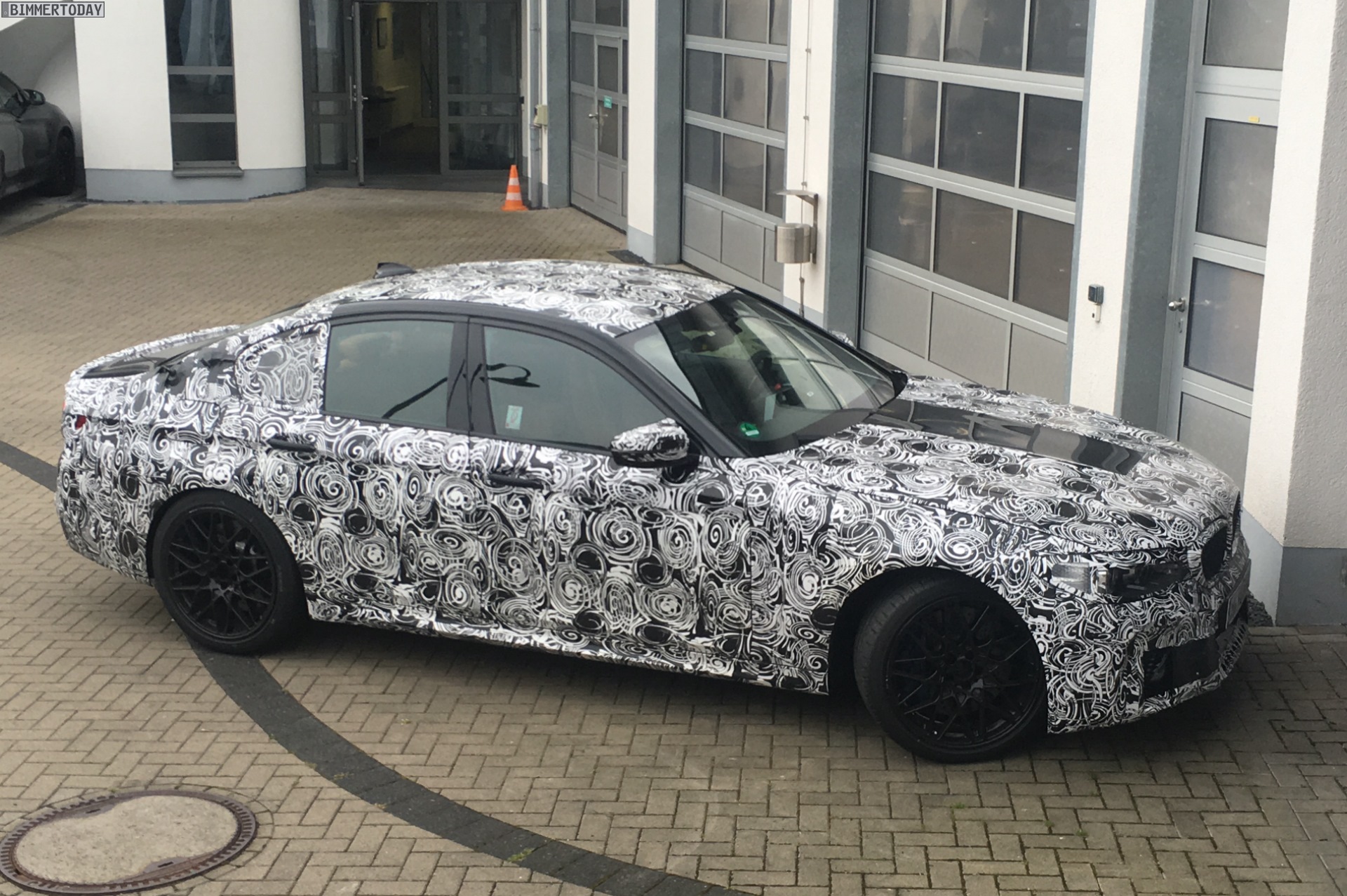 The overall weight of the new BMW M5 F90 is not likely to differ significantly from the current generation, but in this case the M Division will call the savings of a few kilograms a success. In contrast to its predecessor, the BMW M5 F90, planned for the year 2017, relies on all-wheel drive, which is usually associated with a significant weight gain. The significantly lighter base of the BMW 5 Series G30 and some M5-specific lightweight construction, make it possible to keep the weight at the same level as its predecessor despite the more complex drive. 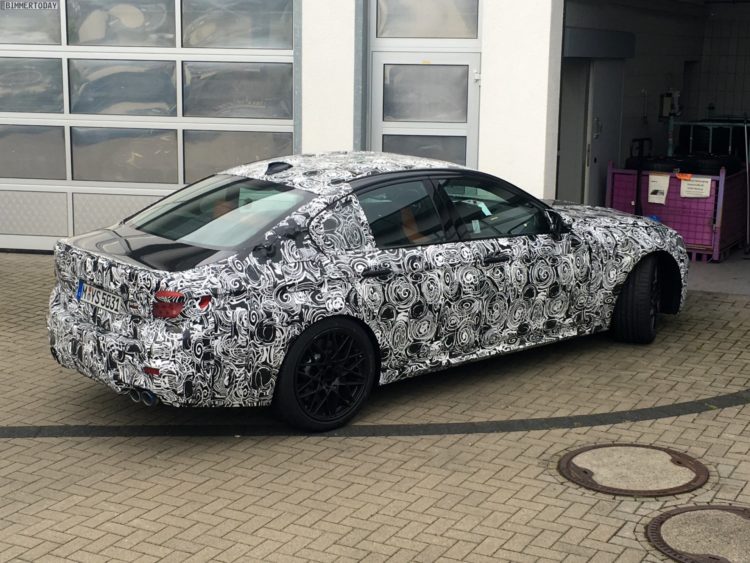 The lightweight carbon roof, which will be used for the first time in an M5, is a very small, but particularly well-visible and therefore not insignificant contribution to the diet. So far, the power sedan has always been on the road with the same roof solution as the weaker 5 Series, but it is not until 2018 that the carbon fiber roof, which has long been familiar with many other M models, will be introduced on the F90 M5 as well.

Bimmertoday’s reader Thomas has now caught a prototype on the highway and made a photo for us, which also shows the special contour of the lightweight construction solution. 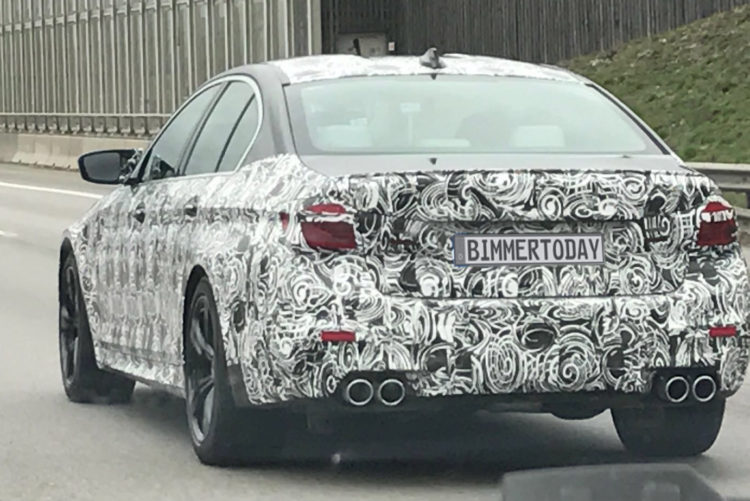 The carbon roof is significantly flatter in the center than in the outer section, reminding discreetly of earlier sports cars, whose roof shape was dominated primarily by the occupant’s space requirements. The mid-flattened and dark-looking carbon roof also contributes significantly to the differentiation of the BMW M5 F90 from the standard models of the 5 Series. The M5-specific exterior mirrors, which are also clearly distinguishable from the ordinary 5er, provide a further point of reference for connoisseurs. 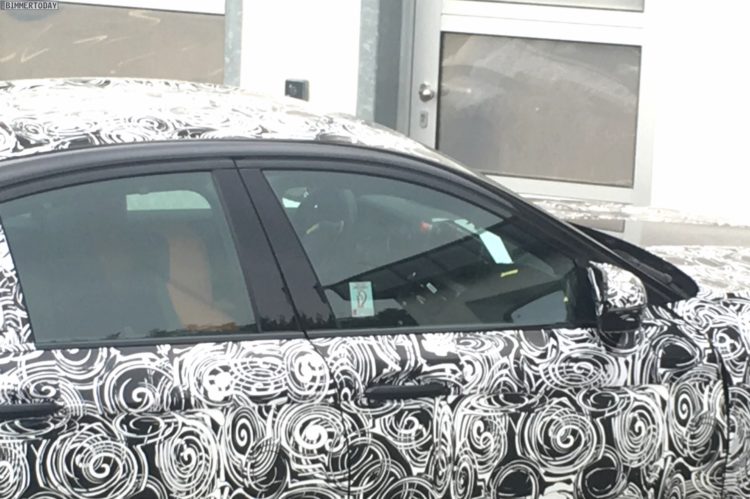 The four tailpipes of the top model can be seen from a long distance, and the distinctive sketches on the front and rear emphasize the self-confidence of the new power sedan. With a power output of more than 600 hp and a top speed of more than 300 km/h, the BMW M5 can also afford its impressive performance.

Thanks to the all-wheel drive, the time for the standard sprint has a value between 3.3 and 3.5 seconds, and the high-tech refined chassis promises even more dynamic on twisty tracks. The four-wheel drive specially adapted by M GmbH also plays a key role. In addition to the principally rear-loaded power distribution, there will also be a mode for purists, in which the BMW M5 sends the complete drive power to the rear wheels. 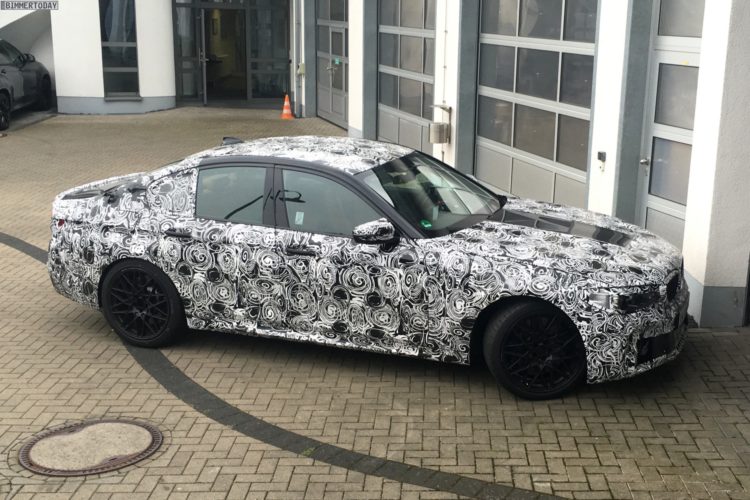 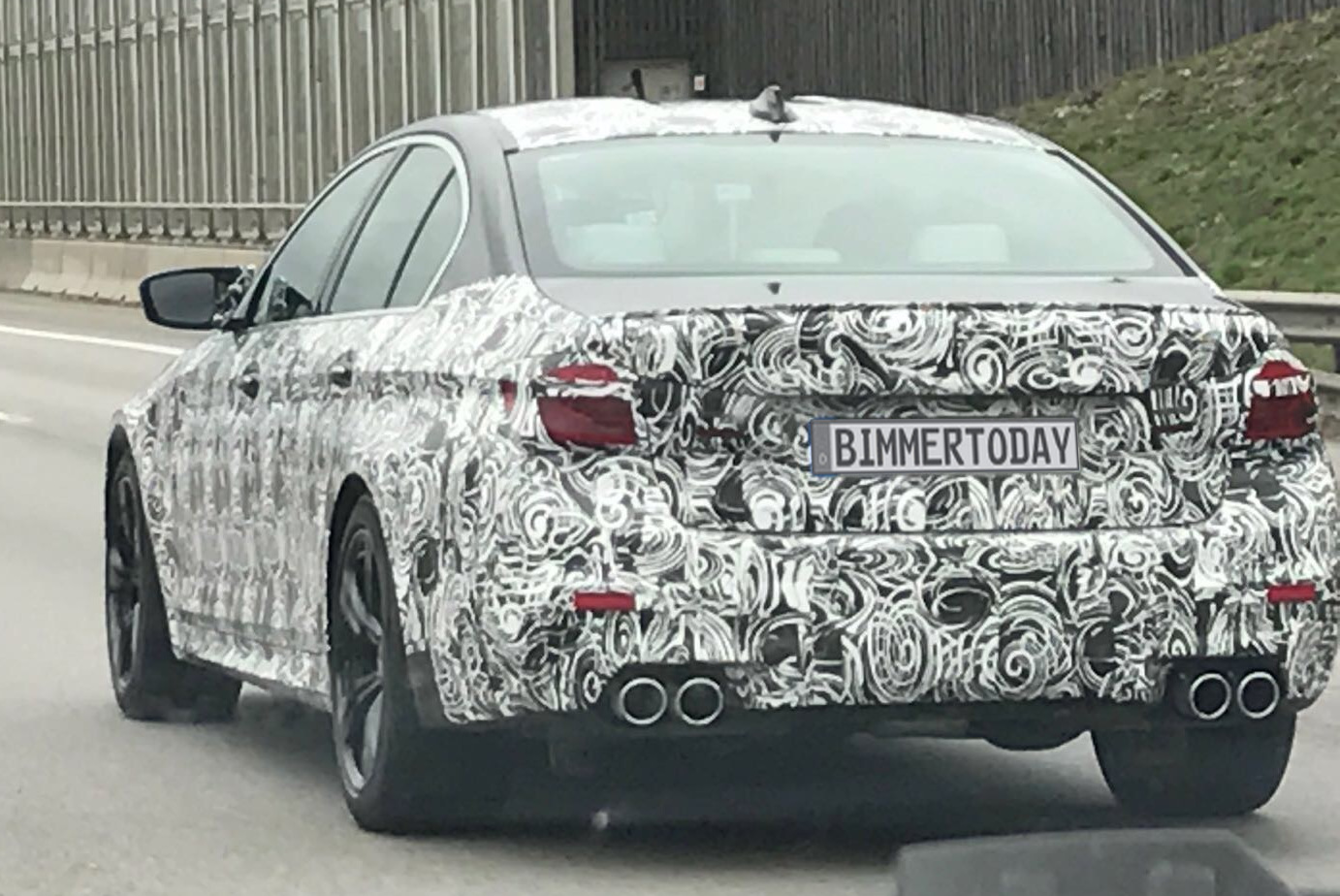 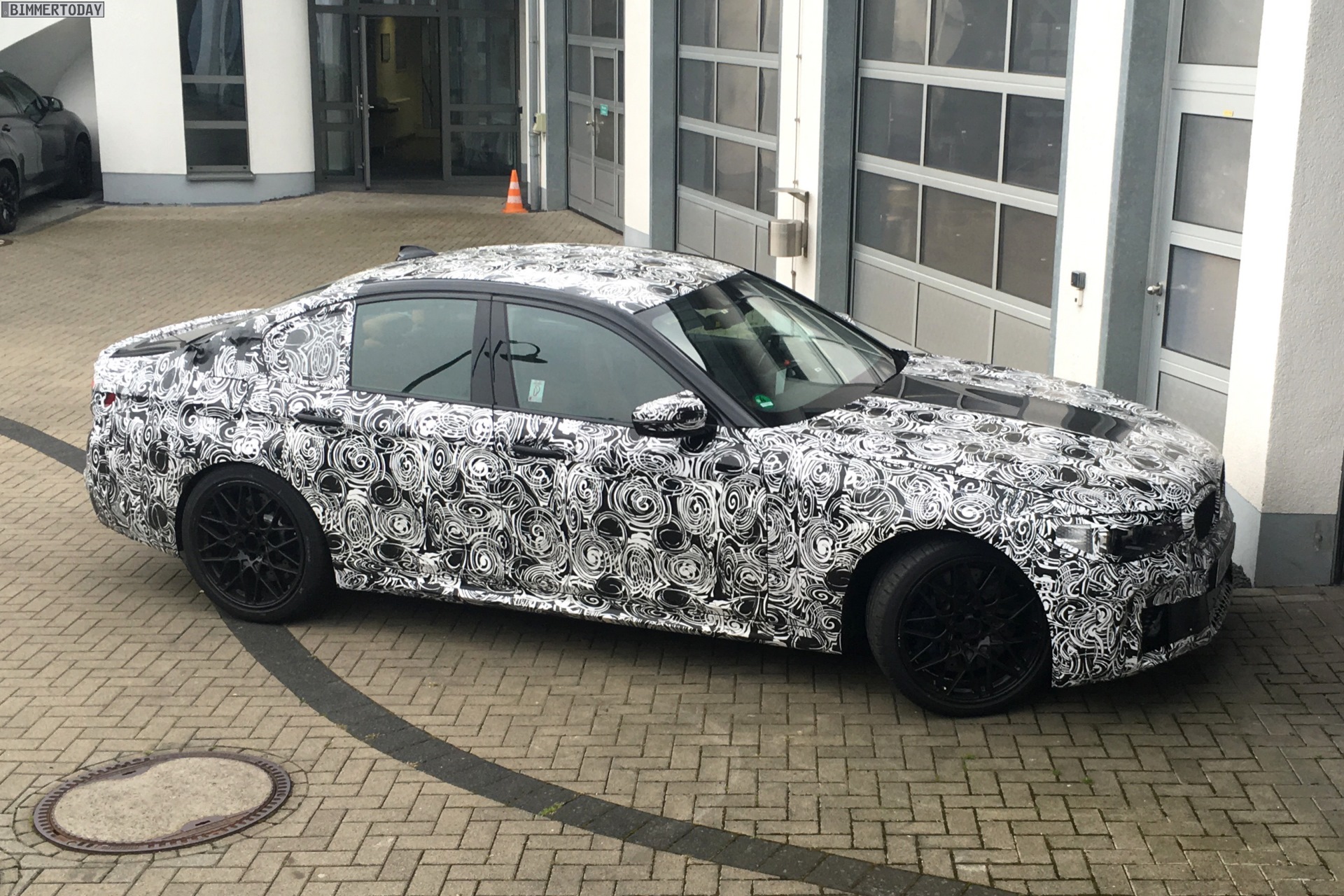 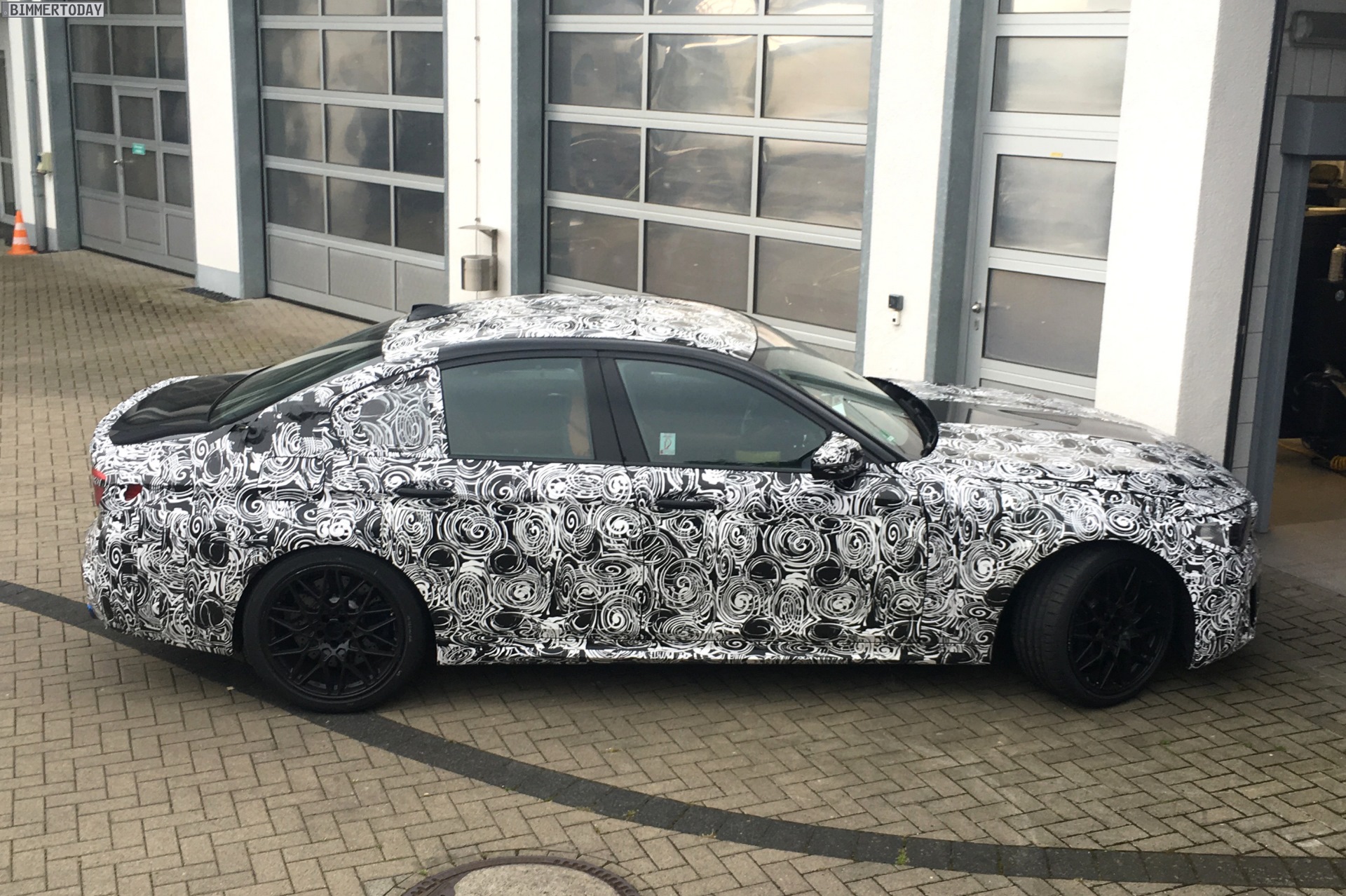 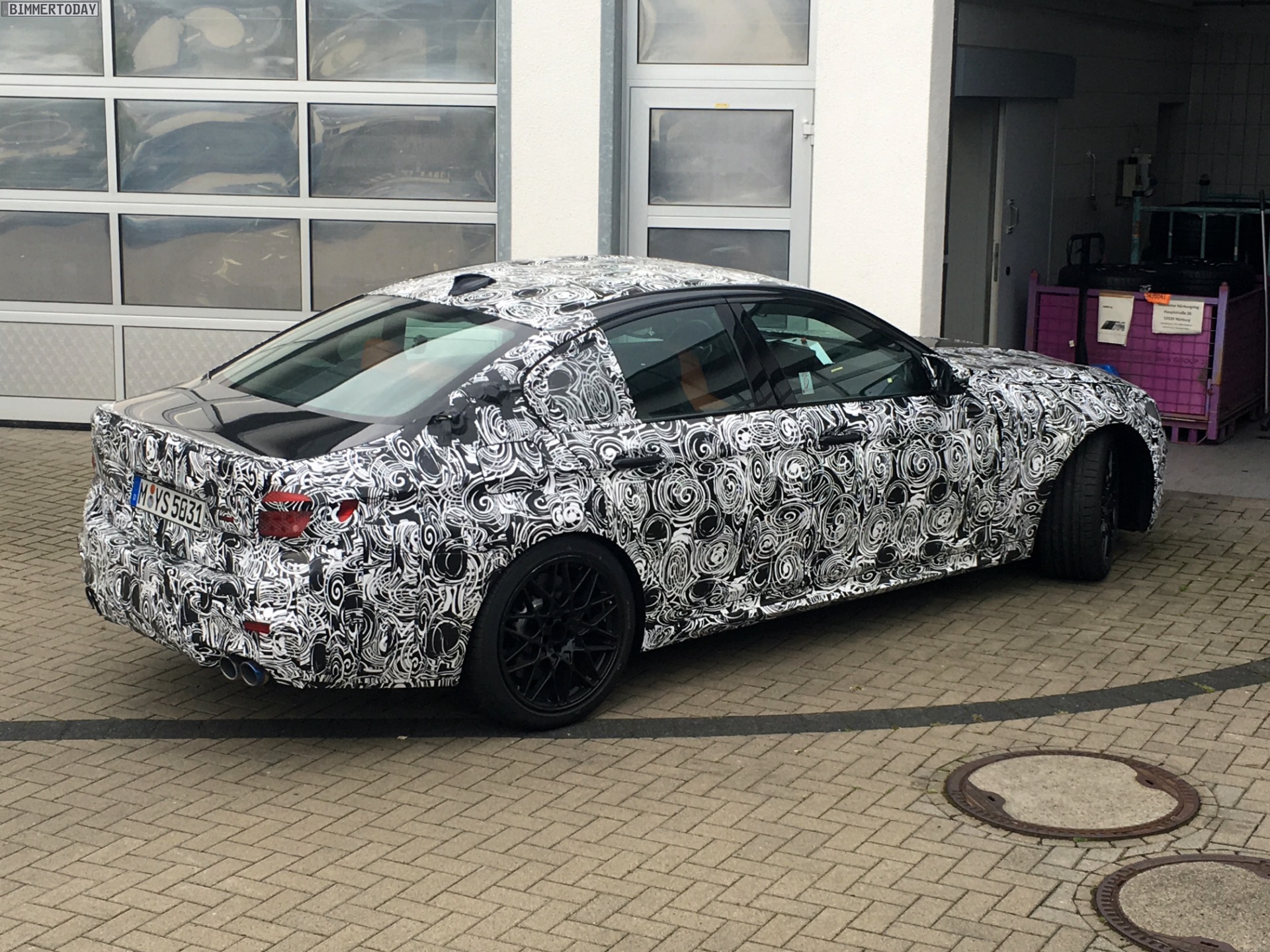 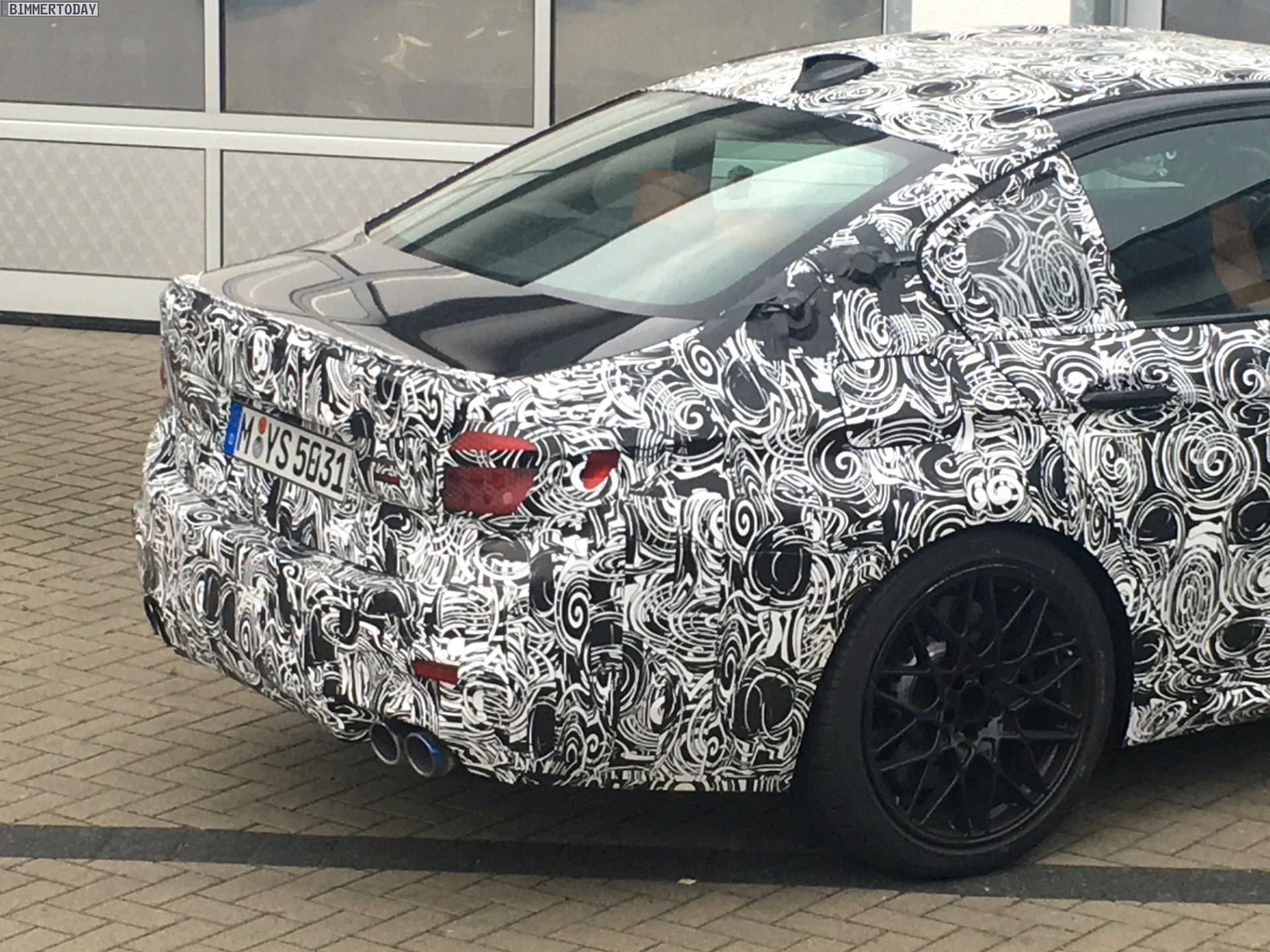