Why We Love the New BMW 5 Series Touring 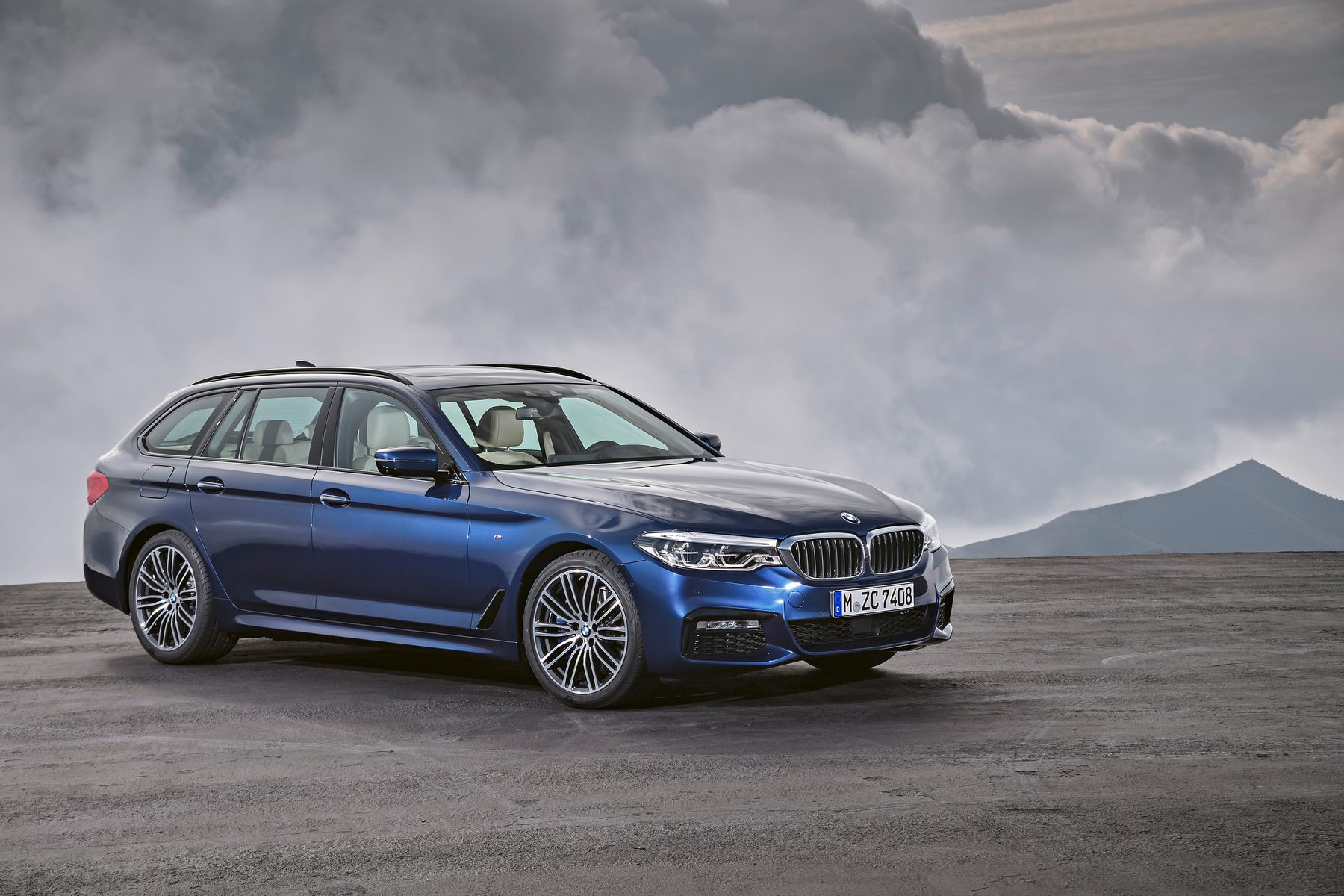 Now, though, BMW has released the latest version of the 5 Series Touring, based on the new G30-generation 5 Series. It looks even better. 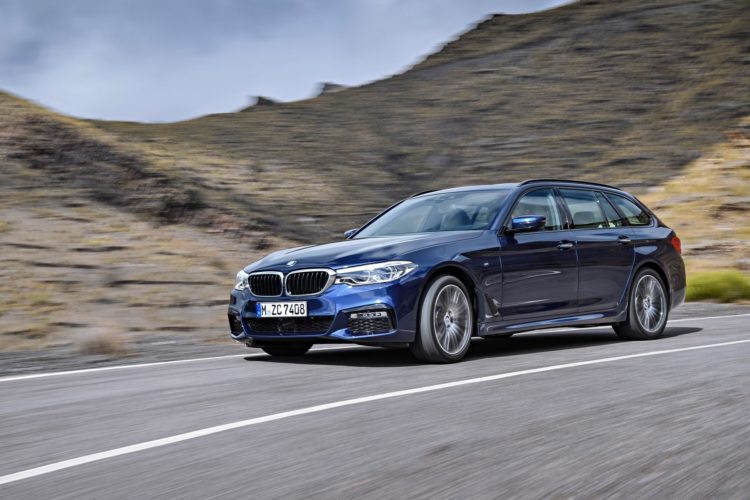 Internally known as the G31 5 Series Touring, BMW has struck gold yet again. The Bavarians just know how to make the 5 Series look good with a wagon body. It doesn’t have that bowed look that the Mercedes-Benz E-Class Estate has at the rear and it doesn’t look as sedate as the Audi A6 Avant. It has just the right amount of flare and subtlety. Admittedly, we’re suckers for the new 5 Series in general. So maybe we’re a bit biased.

However, it’s hard to argue with the its overall breadth of ability. Not only is the new G30-generation 5 Series the best driving 5er since the E39-generation, but the Touring can pack 570 – 1,700 liters worth of trunk volume, depending on whether the rear seats are up or down, respectively. And, thanks to the as-standard rear axle air suspension, you don’t have to worry too much about how much weight goes in the trunk. The rear air suspension will automatically adjust to optimize itself for any load condition, making the rear stay put when heavy items are placed in the back.

One thing about all BMW wagons that we love, which is of course present here, is the rear glass window that can open separately from the rear hatch. This makes loading  or retrieving light items, like a shopping bag or two, from the trunk without having to open the power tailgate. It’s a wonderfully convenient feature. 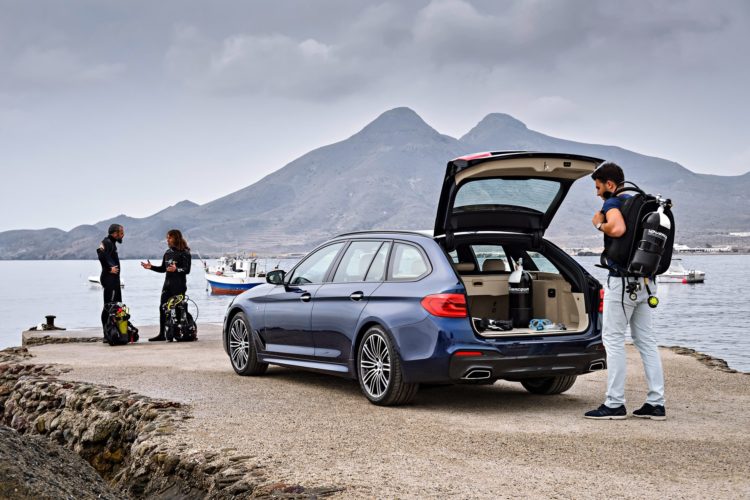 Maybe I’m still in the honeymoon phase with the new 5 Series but the new BMW 540i is in my top three favorite current BMWs at the moment. It’s the best driving non-M 5 Series since anything of the E39 era and the best looking since, as well. Throw in the M Sport package and it’s just a dynamite everyday car. But also throw in a wagon body style that not only looks great but adds an enormous amount of practicality? This new 5 Series Touring could be the best mid-size luxury car on the market.

Unfortunately for us, though, the new 5 Series Touring is a European market-only car. “The BMW 5 Series Touring was developed specifically for the European market, where it has enjoyed great success over the last 25 years.” said Dr. Ian Robertson, Member of the Board at BMW. Which is a shame, because it’s such a good looking, great driving and versatile luxury car. Admittedly, if the Bavarians brought it to the ‘States, they’d probably sell one. And it’d be to me… 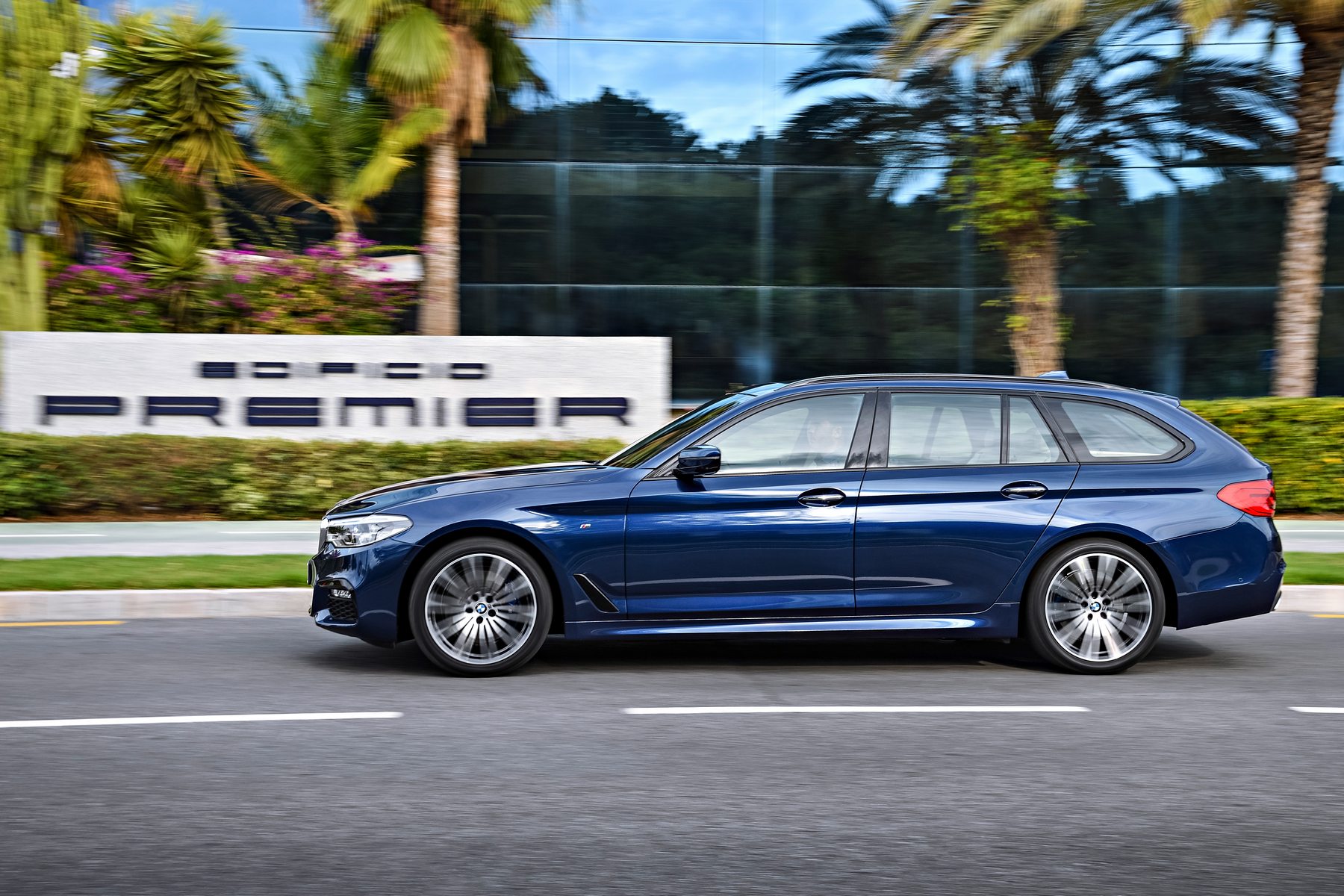 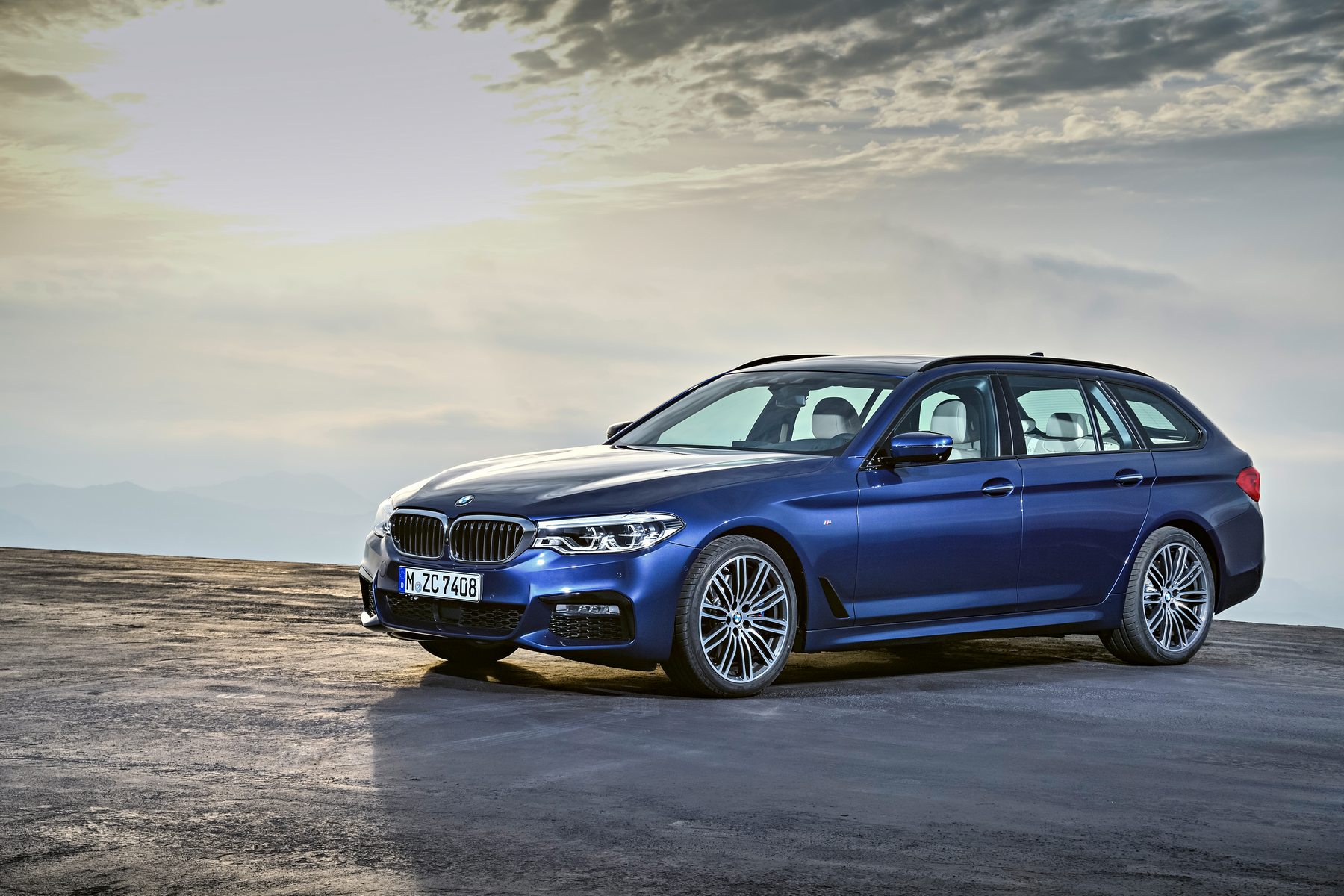 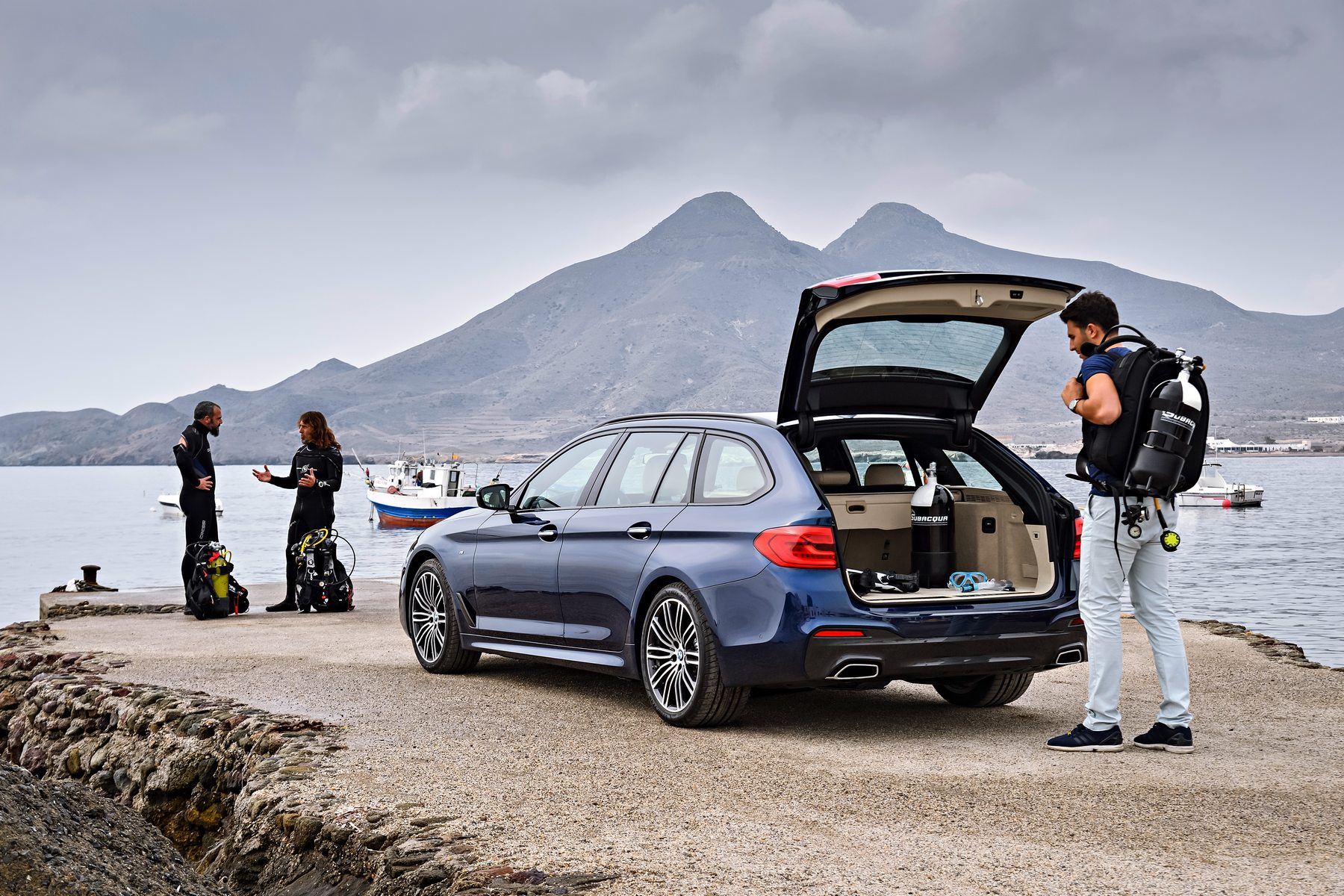 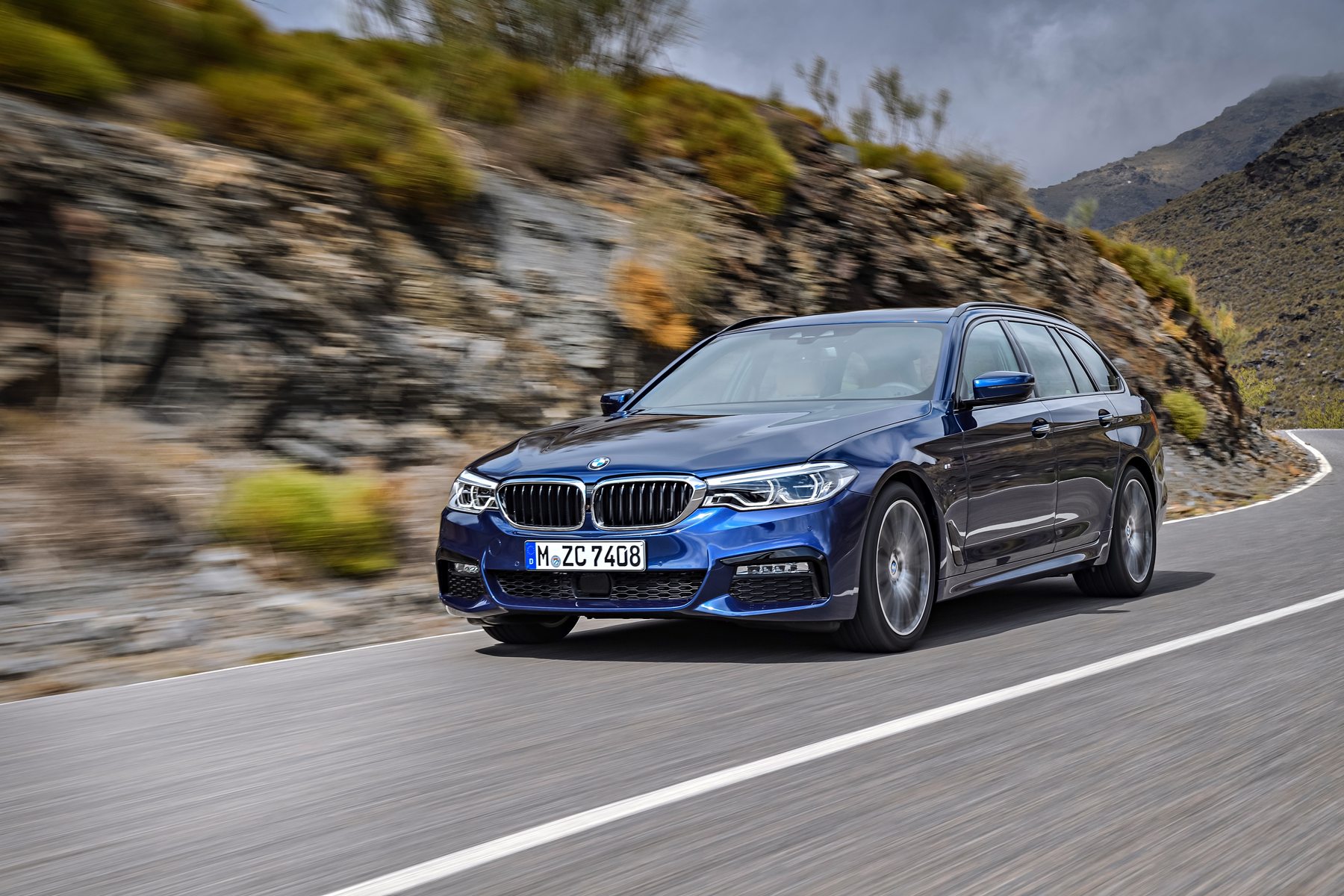 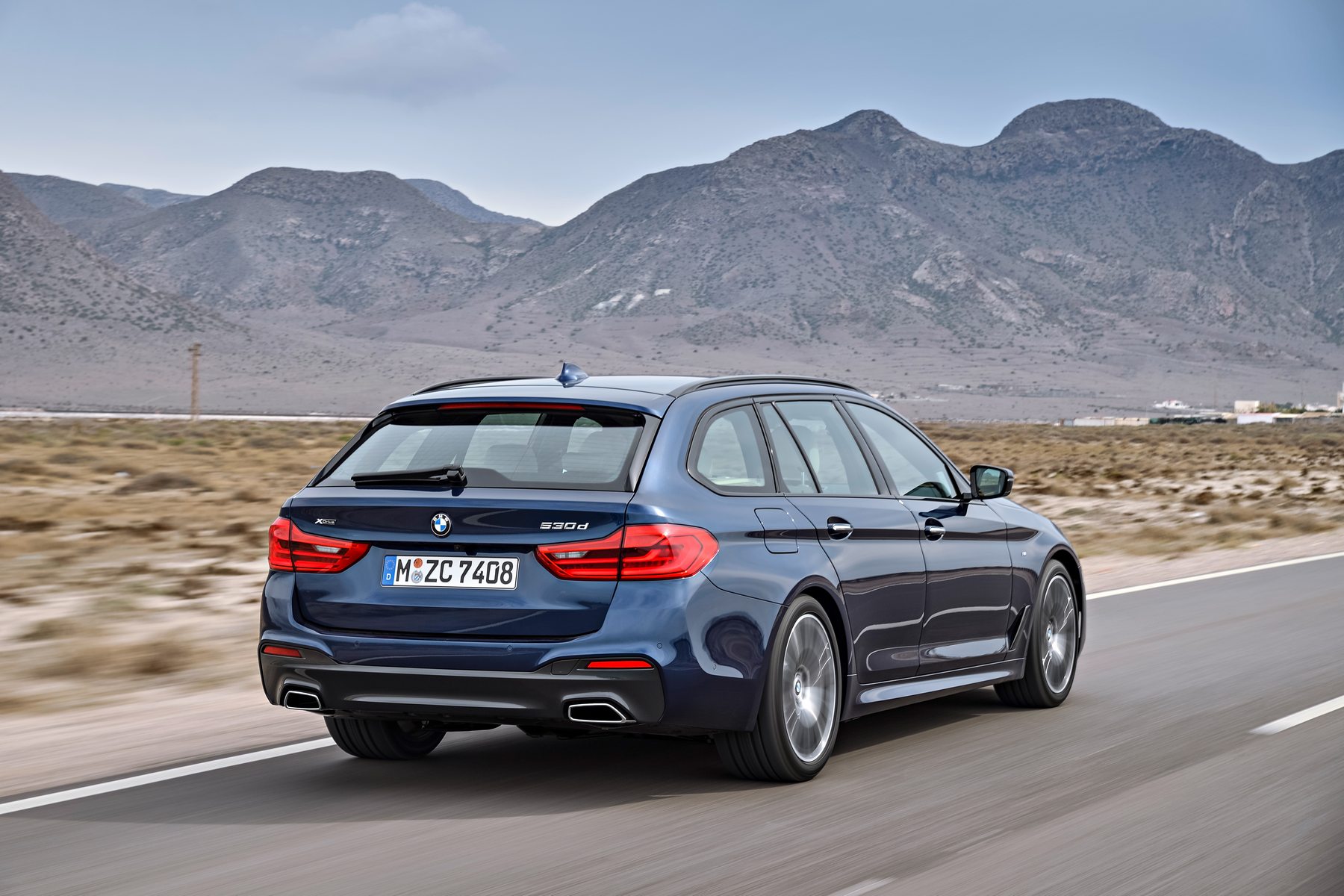 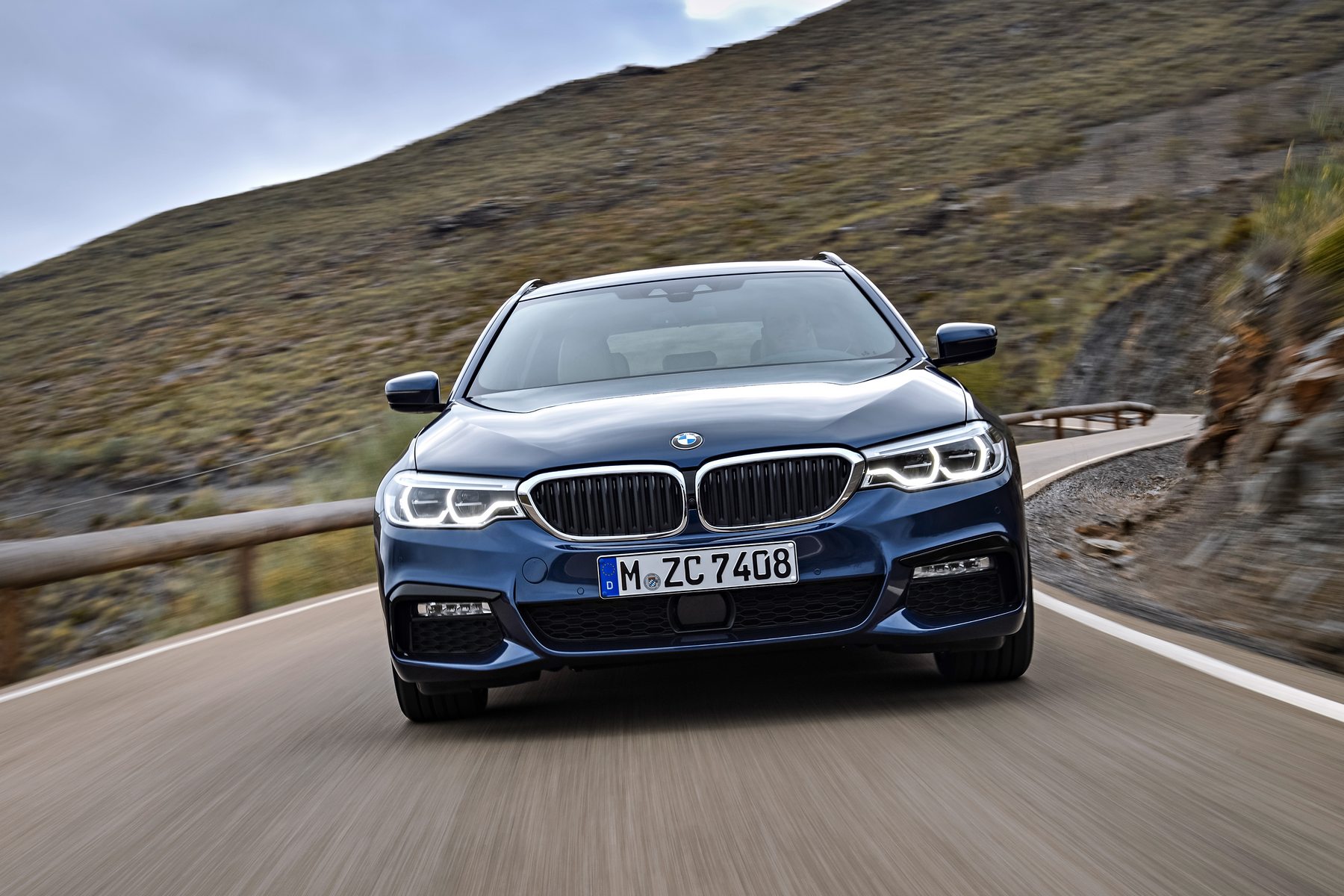 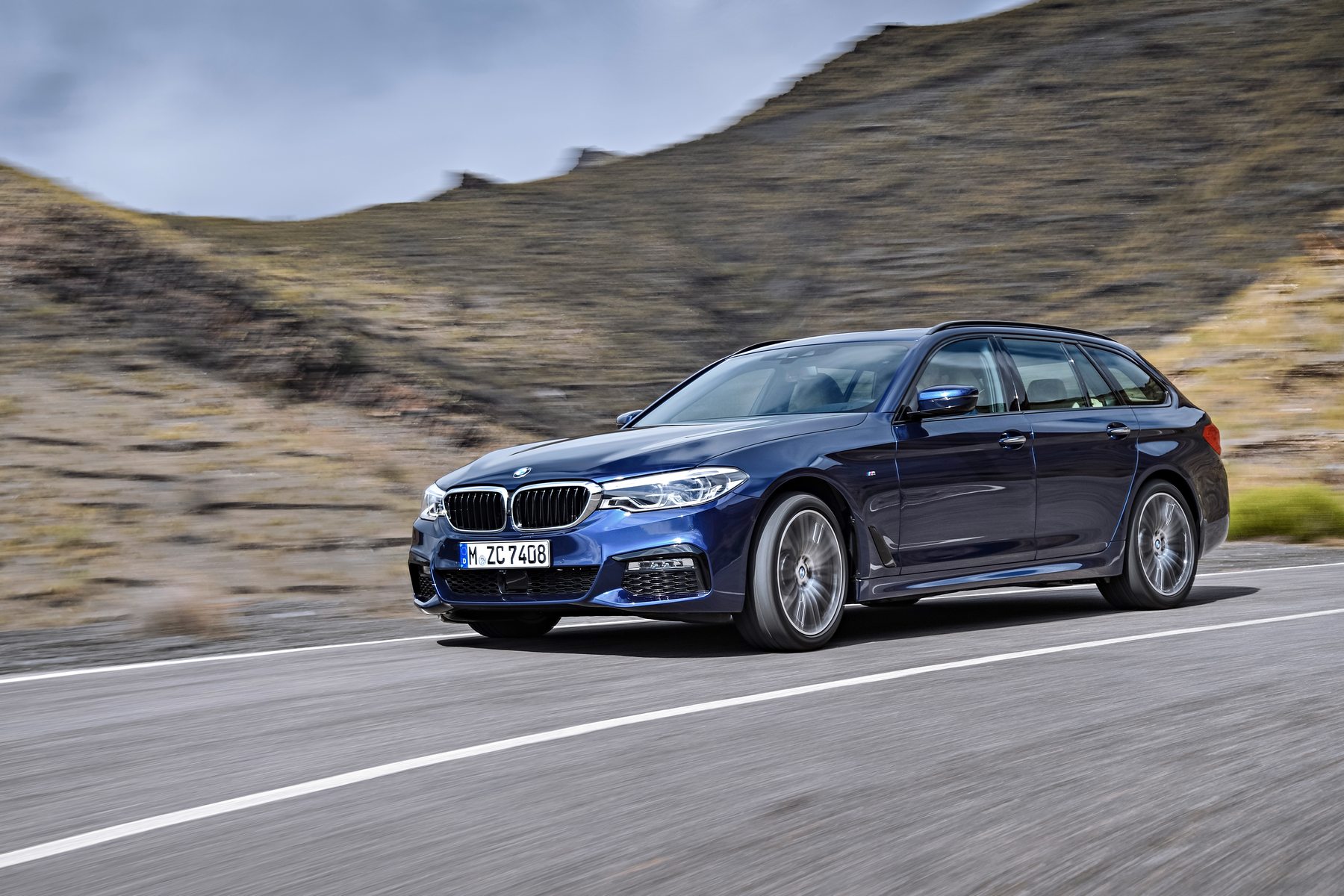 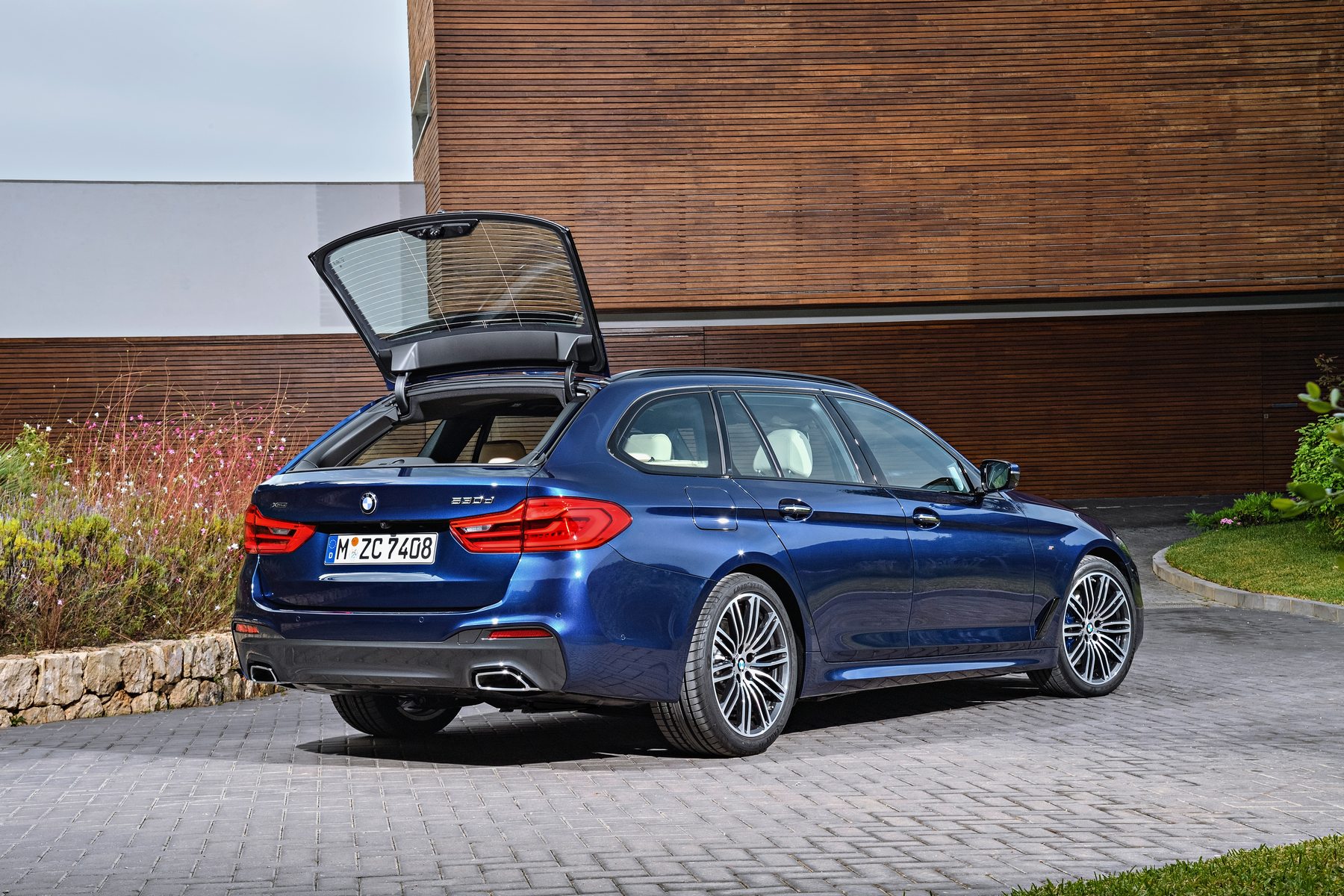 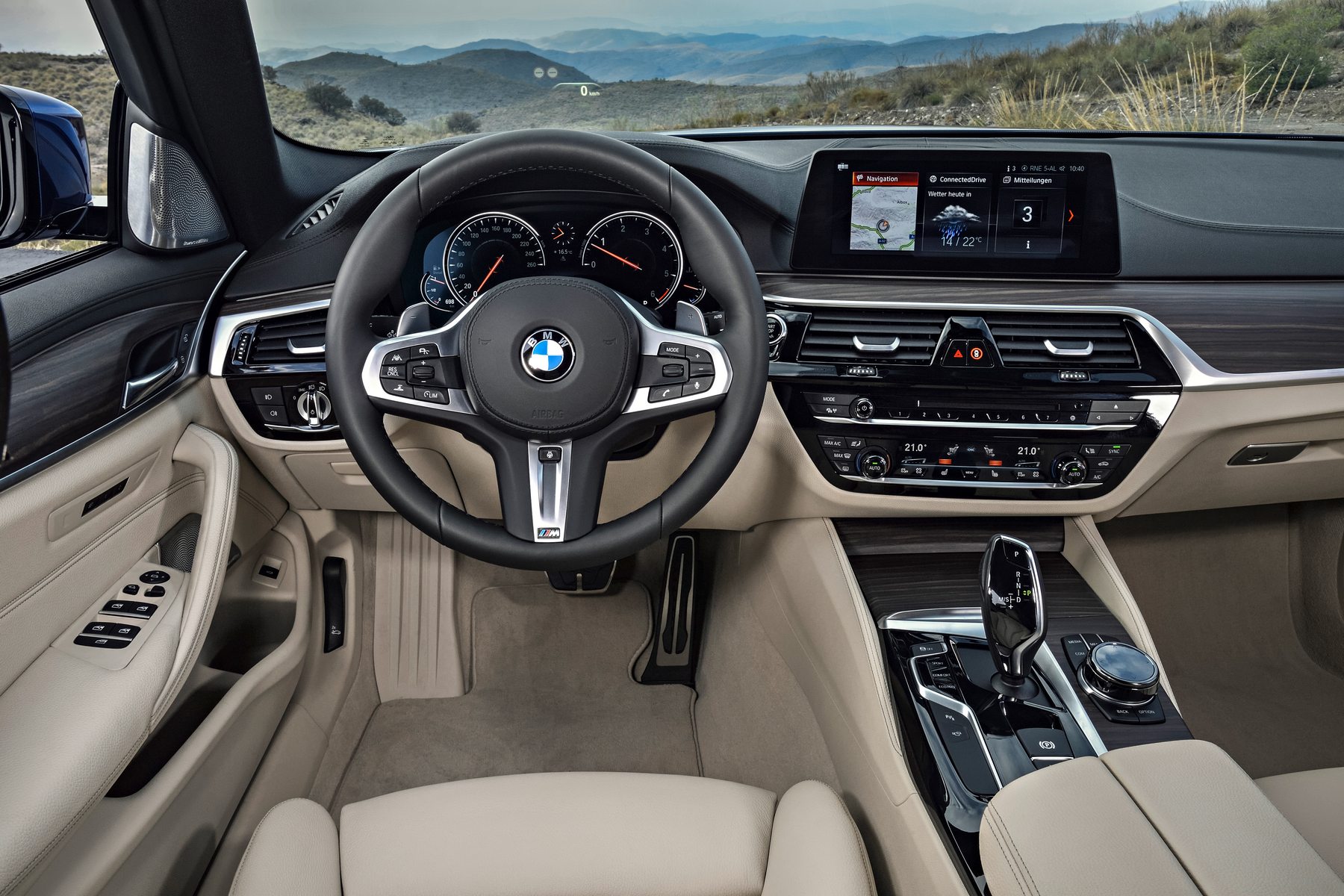 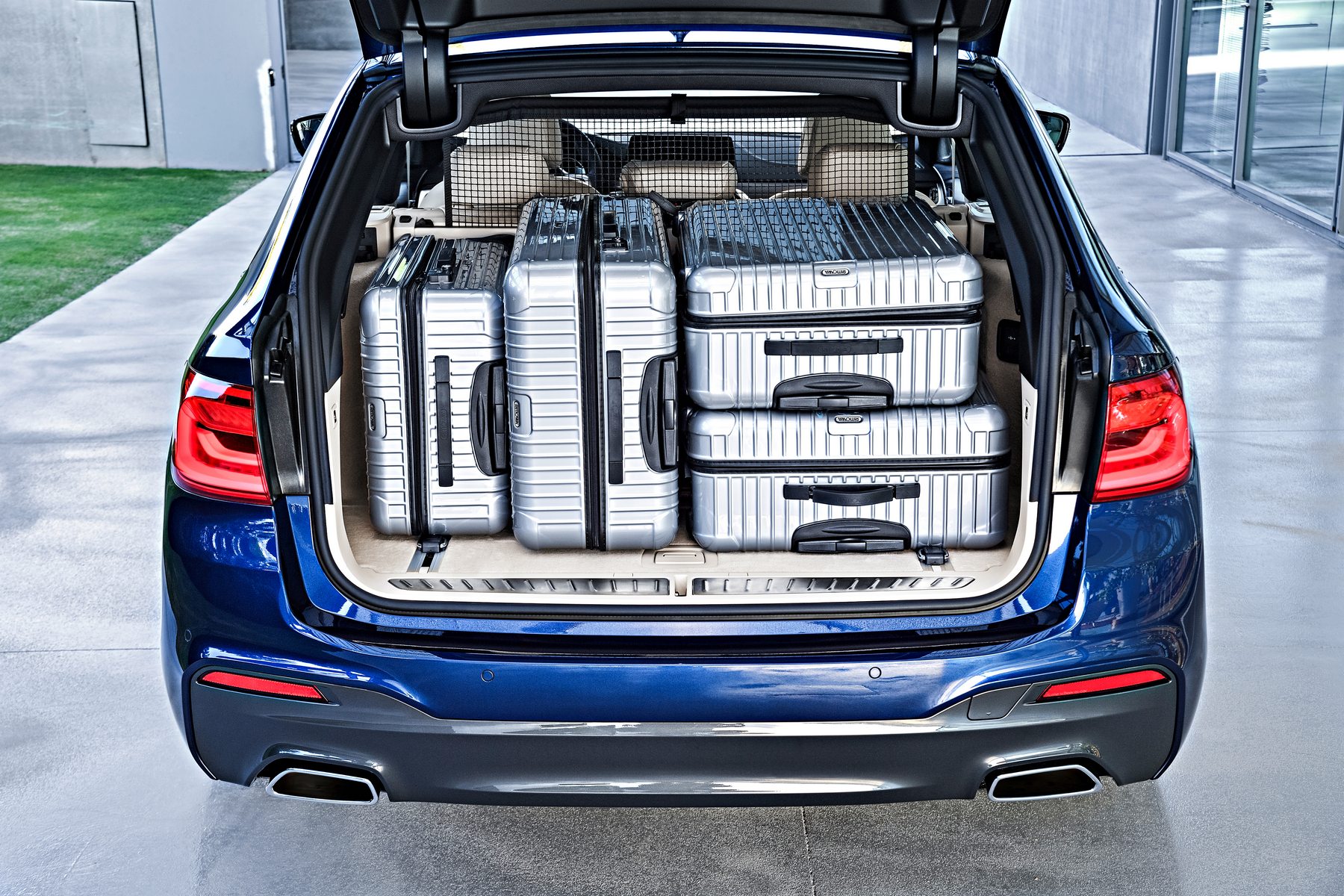 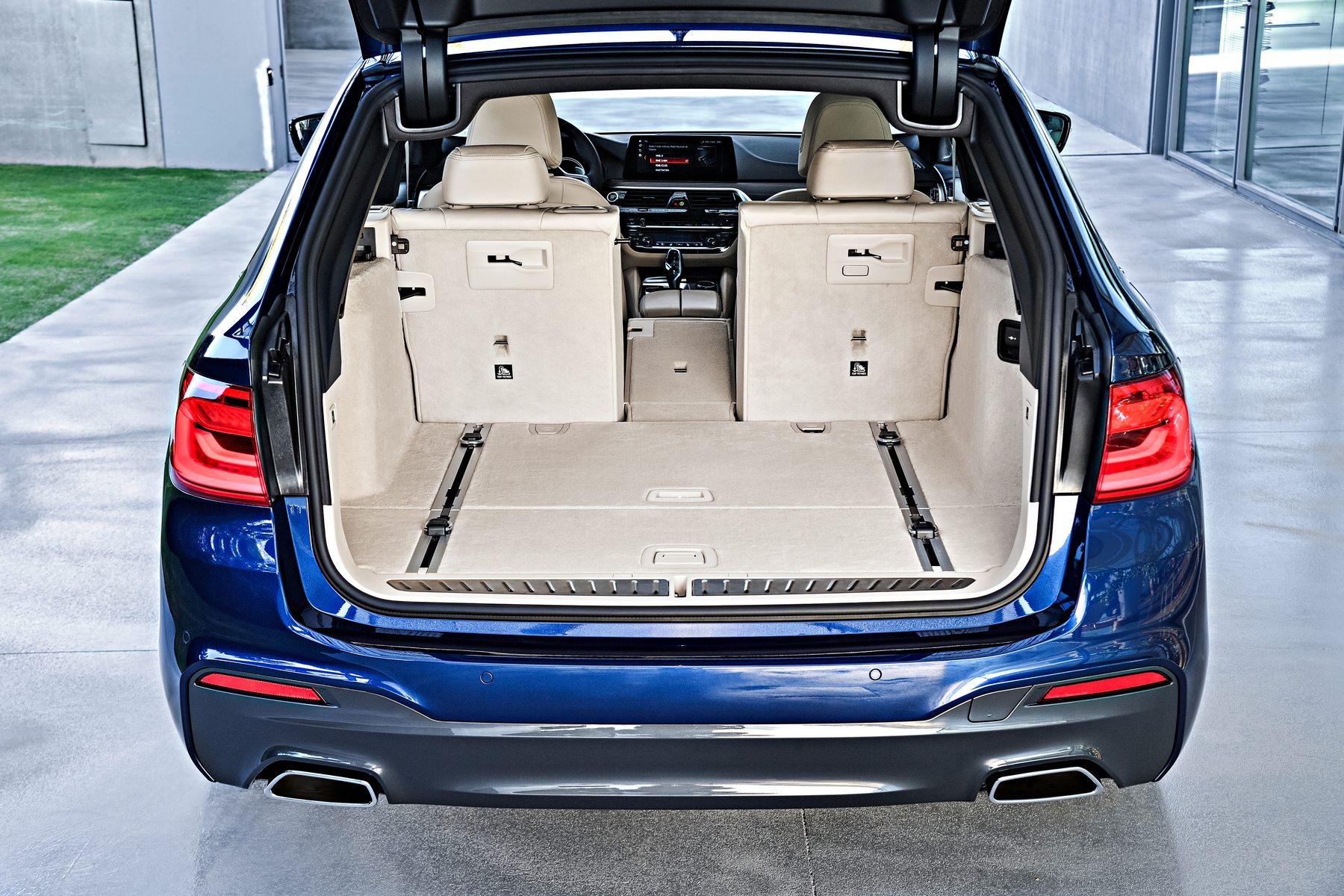