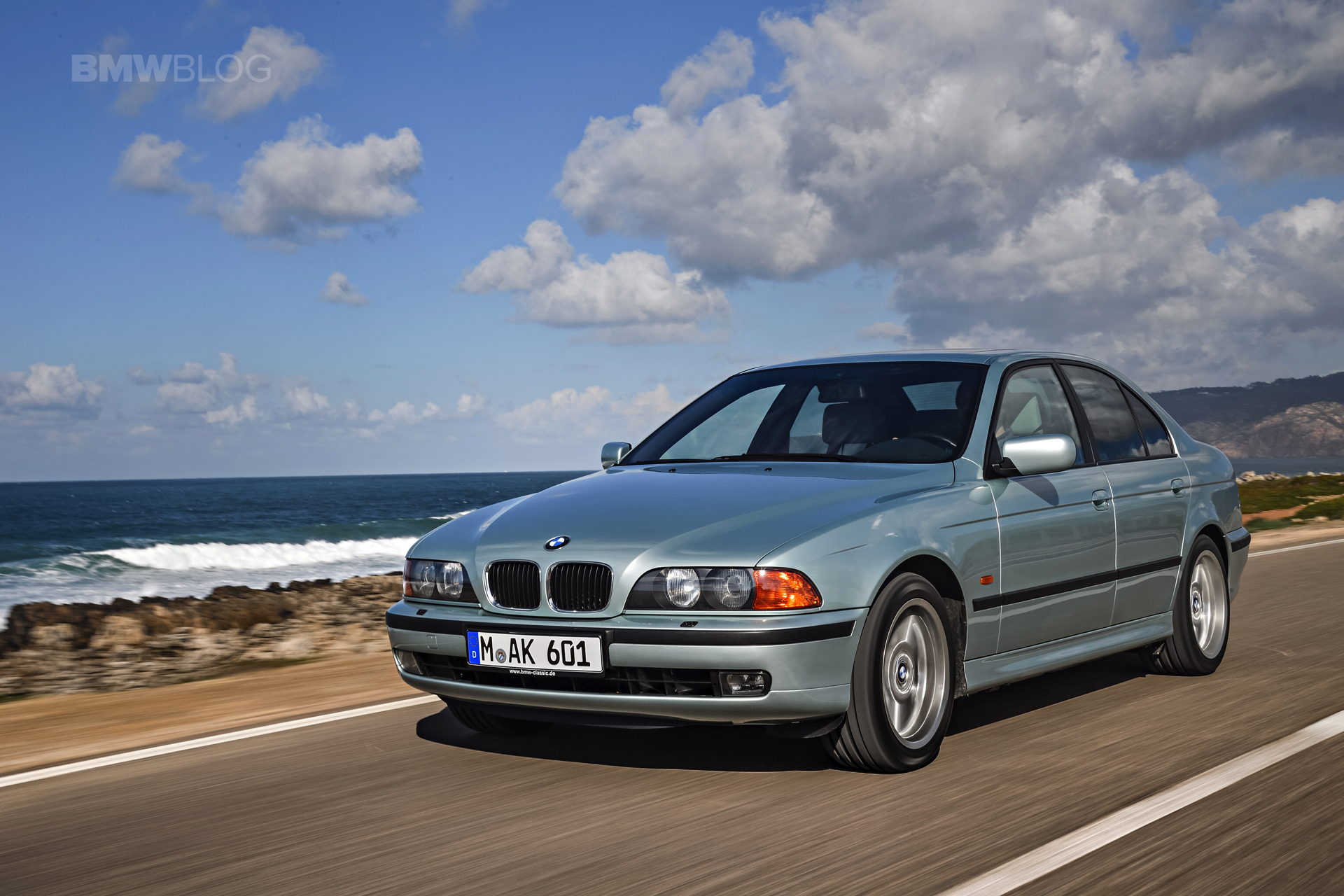 The 4th generation BMW 5 Series is a real model of success. Optically it differs completely from its predecessor. In the development of the 4th generation aerodynamics and lightweight construction played a major role.

Most of that popularity of the E39 5 Series comes from the E39 M5 being the best M5 in the model’s storied history. But much of the M5’s success is attributed to the spectacular chassis that is the E39 5 Series. Development for the E34’s successor began in early 1989, internally known as “Entwicklung 39” and ended in 1995. The final design by Joji Nagashima was selected in June 1992 and later frozen for production under new design chief Chris Bangle. With design selection in 1992, the series development phase began and took 39 months till start of production. 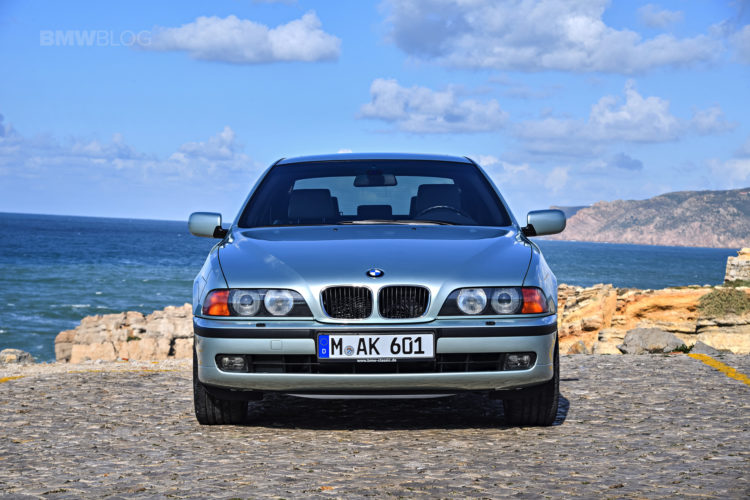 The complete vehicle redesign draws heavily from the E38 7 Series in body construction and electronic technology.

We’ve recently published a comprehensive article on the E39 5 Series, which can be found here.

BMW insiders give you a glance behind the scenes of development and marketing.