We’re big fans of John Cooper Works MINIs, here at BMWBLOG. Their combination of funky cool looks, snorty exhaust notes and chuckable behavior makes them a riot to drive, even if they typically aren’t the fastest or highest performing cars in their class. Well now we’re seeing the worldwide debut of the largest car to ever wear the “JCW” badge — the MINI John Cooper Works Countryman.

Last year, we saw the launch of the standard MINI Cooper Countryman ALL4, the sort of MINI for rugged, active lifestyle folks. It was bigger, more spacious and better looking than the model it replaced and actually made owning a big MINI seem like a fun idea. Now, MINI has amped up the Countryman package by adding a new 2.0 liter turbocharged four-cylinder engine. That little turbo four-pot makes 228 hp and 258 lb-ft of torque and is mated to either a six-speed manual or eight-speed Aisin-sourced automatic gearbox. With the former, the JCW Countryman can get from 0-60 mph in 6.2 seconds, which is .8 seconds faster than the regular ole Cooper S Countryman. With the eight-speed auto, it gets a tick quicker.

But it isn’t just a standard Countryman with a bigger engine. MINI has fitted a new sportier suspension, Brembo brakes (four-piston calipers up front) and 18″ wheels. So it should handle and stop as quickly as it accelerates and it’s going to need the upgraded handling bits, considering this is the largest car to wear a JCW badge and probably the heaviest.

MINI stresses that the JCW Countryman doesn’t sacrifice its rugged ability for street performance, though. With the famous British brand having a rich motorsport history, both in the world of touring cars and rally cars, MINI wanted the JCW Countryman to embody both aspects of motorsport. So, basically, you can have fun at the track or on a dirt road with the JCW Countryman.

It also gets some new looks. From the front, the MINI JCW Countryman gets large air intakes in the front apron, as-standard roof rails and rear spoiler, to give the car a sportier look than the standard model. LED headlights are also fitted as-standard, giving its face a premium look.

On the inside, you get the typical John Cooper Works treatment, such as sport seats, with JCW embossment in the headrests, a JCW steering wheel and both the gear level and headliner in anthracite. There’s also a full panoramic sunroof, rear parking sensors, backup camera and a 6.5 inch MINI Connected infotainment screen.

This new JCW will make its worldwide debut in Shanghai, at the 2017 Shanghai Auto Show this April. American dealerships will also begin taking deliveries of the JCW Countryman in April, so it will be a quick launch.

MINI at Pebble Beach: Celebrating the Past, Looking Into the Future

We’re excited to drive the MINI John Cooper Works Countryman, as most JCW models are superb little cars. While this is the largest car the JCW badge has ever adorned, we’re not ready to write it off just yet. With its new suspension, Brembo brakes, punchy little engine and rally-car spirit, the MINI JCW Countryman has what it takes to be an absolute riot. 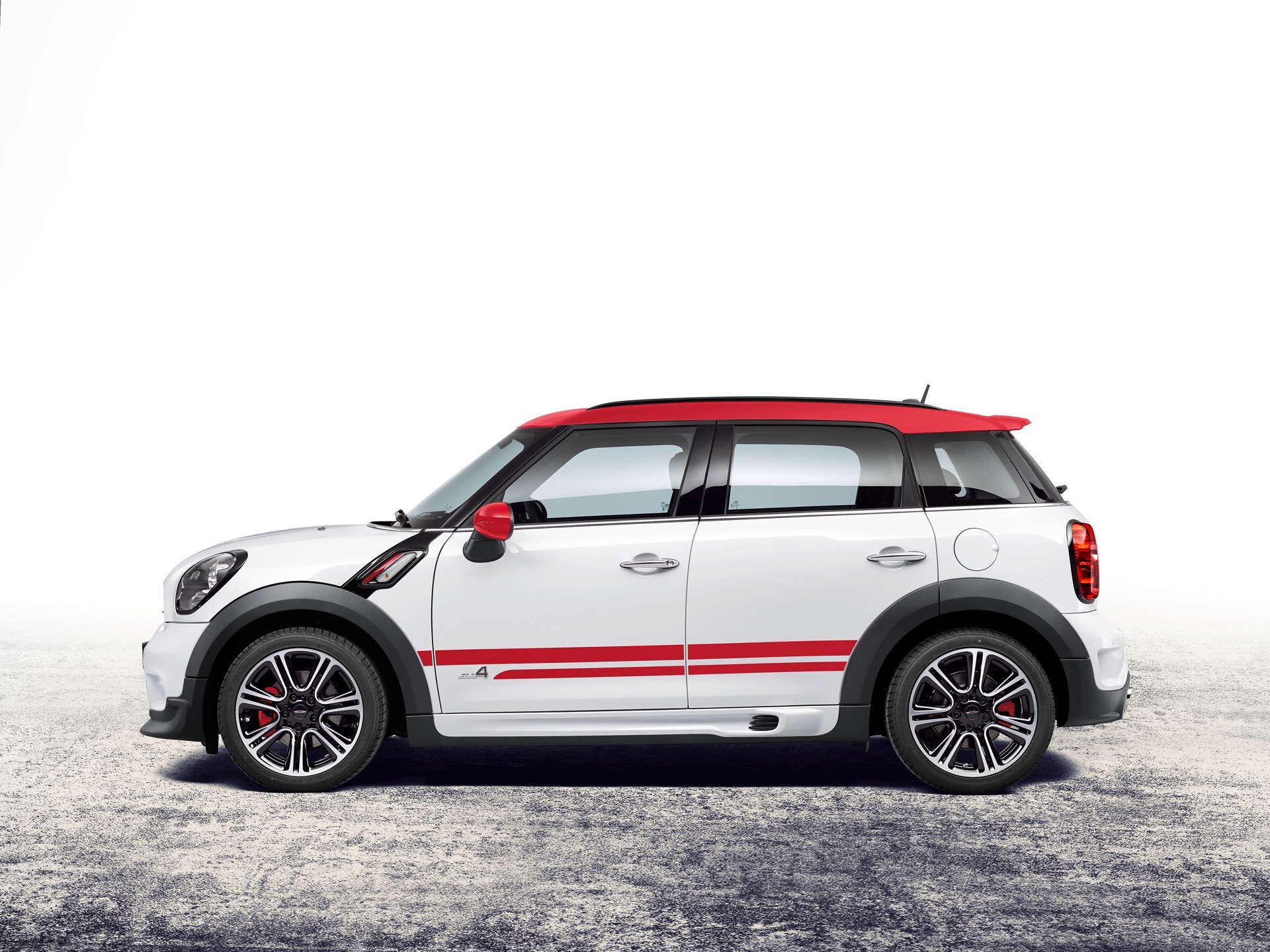 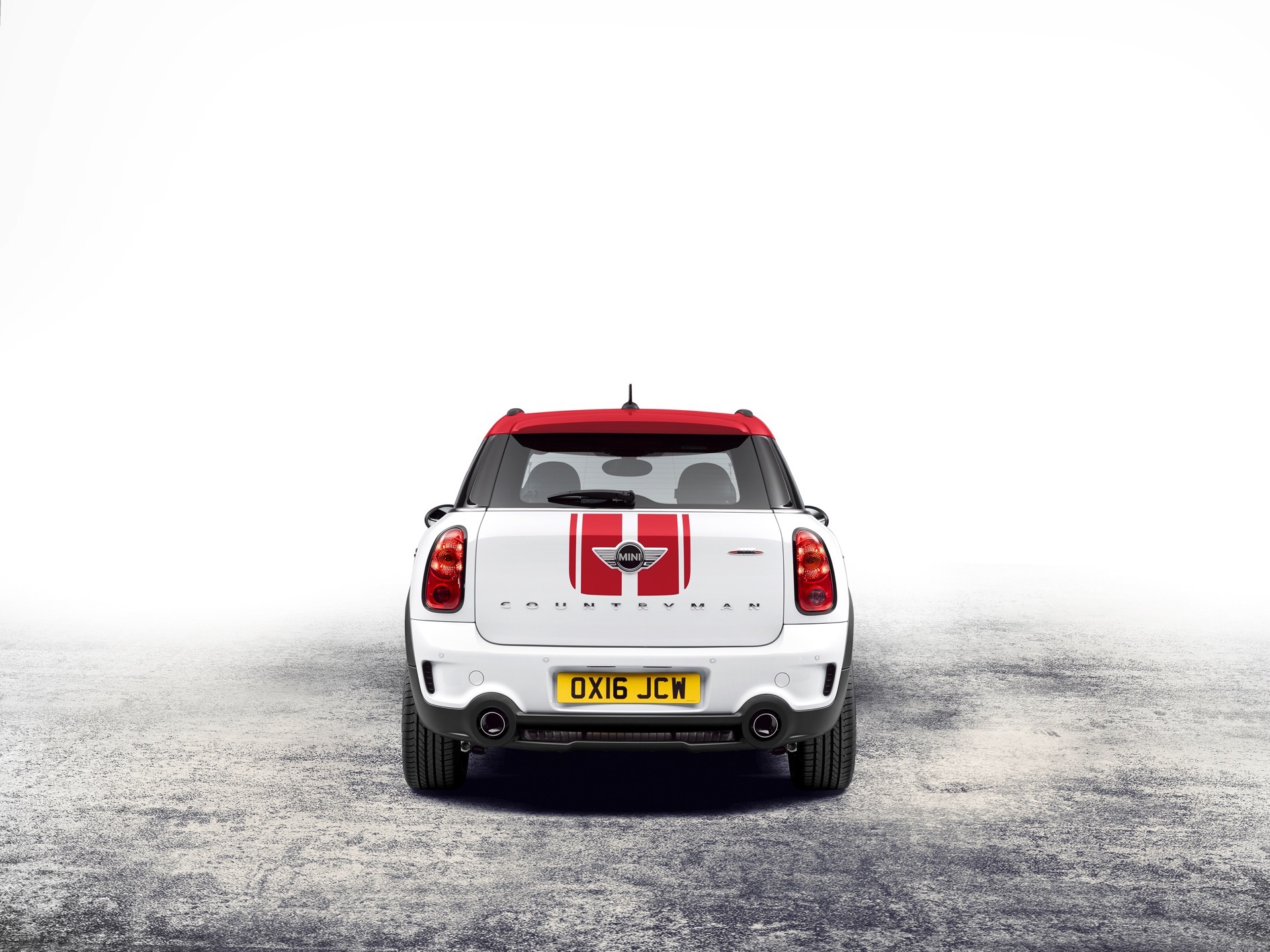 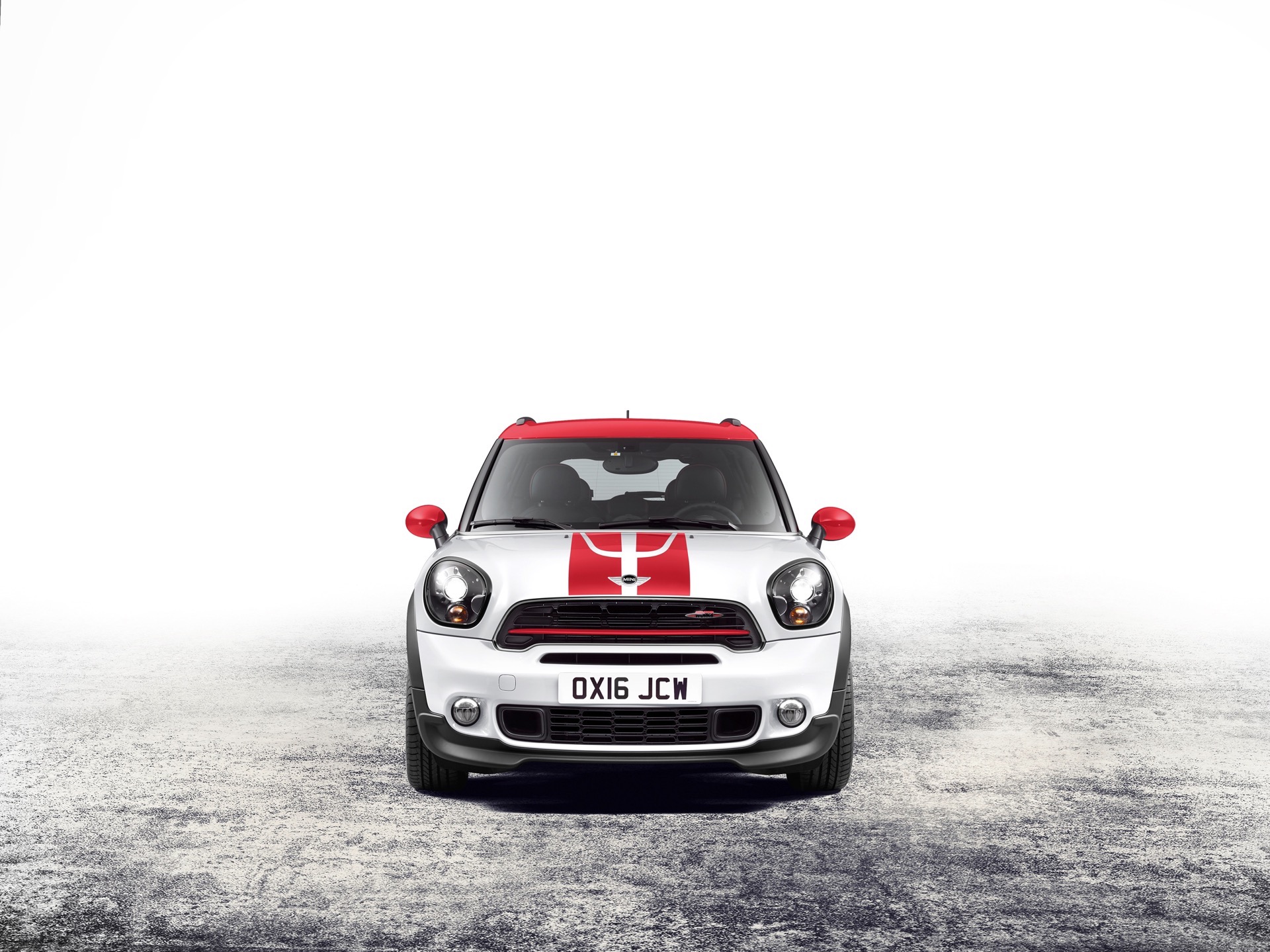 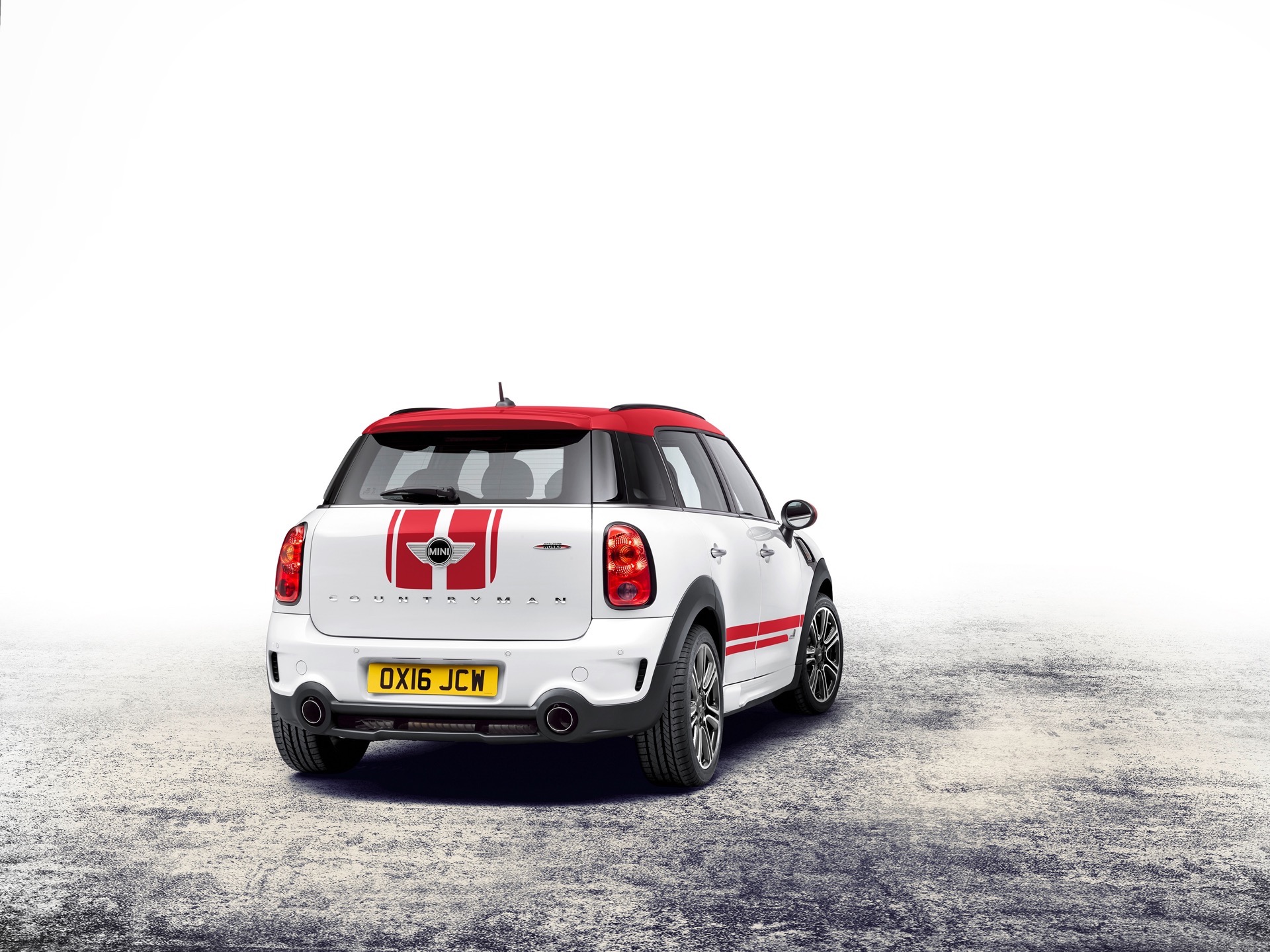