MINI at Pebble Beach: Celebrating the Past, Looking Into the Future

Home » MINI at Pebble Beach: Celebrating the Past, Looking Into the Future 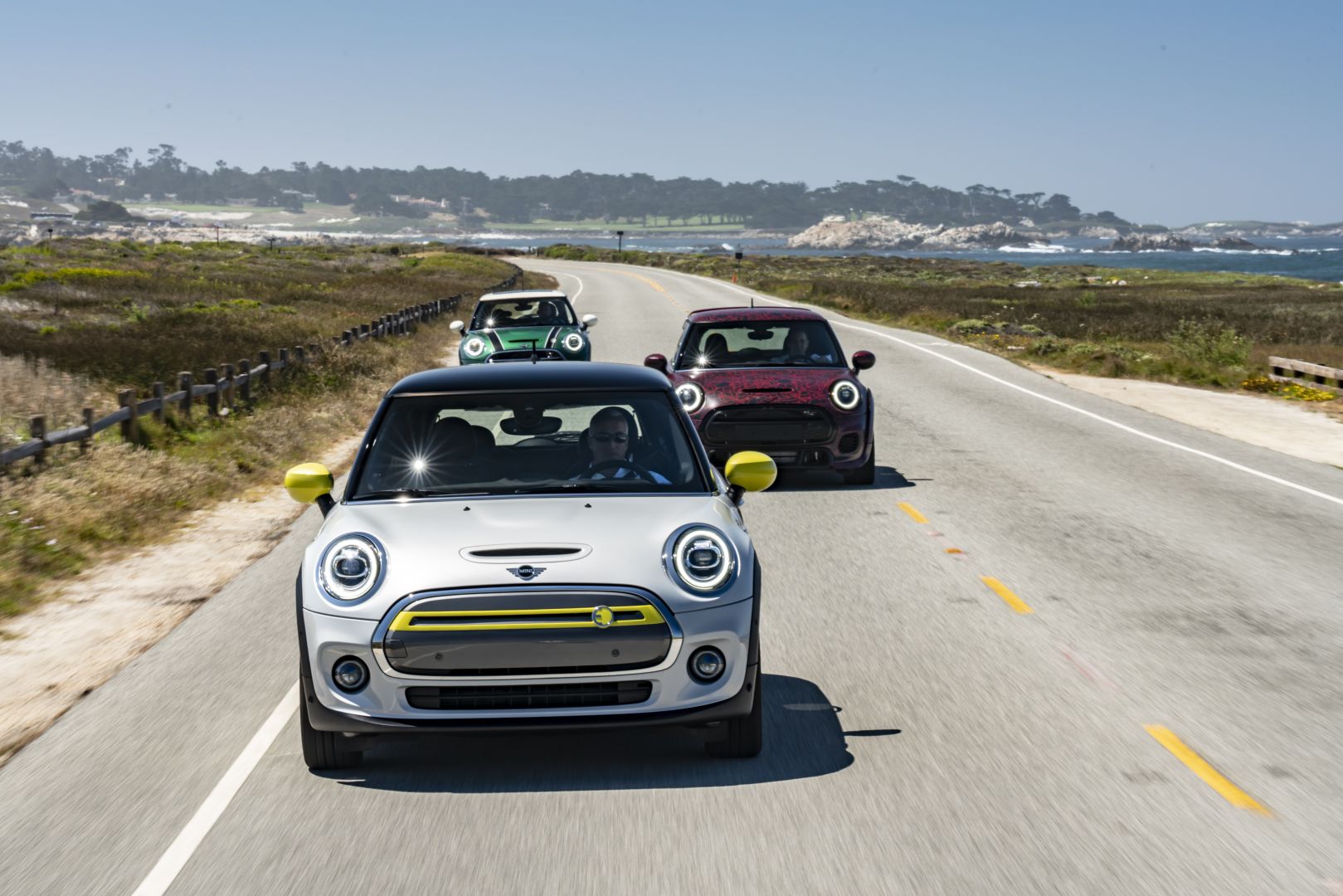 On the occasion of the Monterey Car Week and the Pebble Beach Concours d’Elegance, the MINI brand celebrated its 60th Anniversary with a preview of both the MINI Cooper SE battery electric along with the highly anticipated upcoming MINI John Cooper Works GP. In addition, the British car maker showcased its heritage with a grouping of historic models. Among them you could spot a US spec 1965 MINI Morris Cooper S in full rally livery. 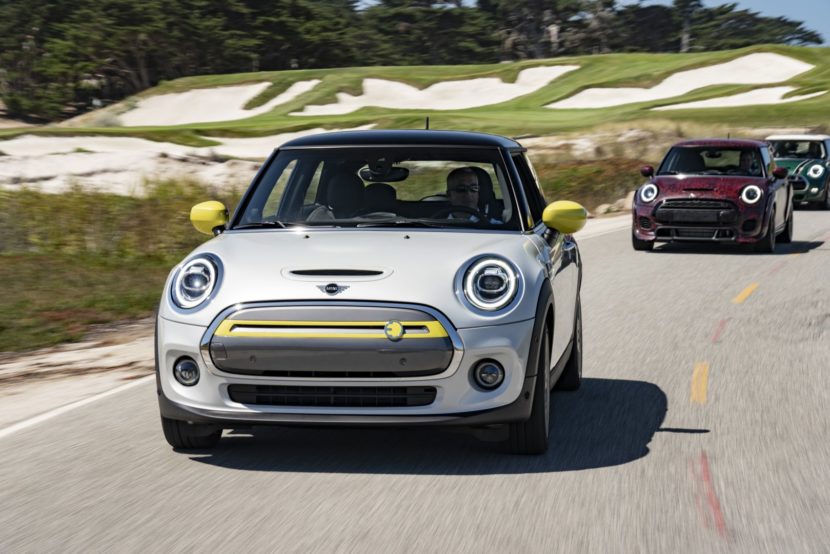 Two special edition classic Minis from 2000 that represent the last production run of the classic bodied Mini introduced in 1959 were also showcased at the venue. The first generation MINI John Cooper Works from 2006, and a 2009 MINI E, the brand’s first generation E were put up for display as well, to showcase the transformation the brand has gone through over the years. 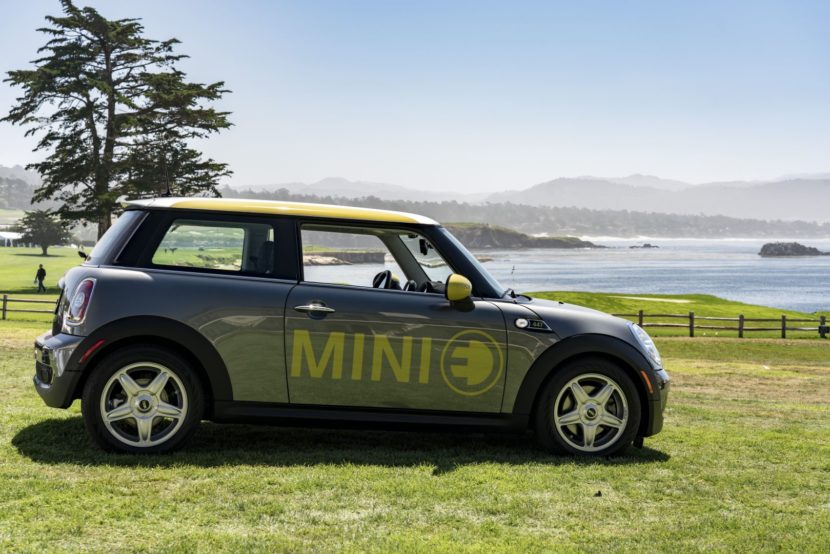 A big part of that will be played by the Cooper SE. The new electric model already has 45,000 pre-orders to its name and will be quite a fun car, if the specs are anything to go by. The battery electric Cooper SE will be produced at the MINI plant in Oxford, UK alongside its gasoline powered internal combustion engine counterpart. Production is planned to start in November this year, with this all-electric model to be available as a MY 2020 early next year.

Pricing and MPGe rating from U.S. Environmental Protection Agency are not currently available and will be announced later this year. That’s most likely what will make or break the new EV. Customers in Europe might be more tolerant to a 110-mile range but in the US things might be a bit different. The battery and electric motor combo comes from the BMW i3 so this MINI should be pretty fun without tailpipe emissions. 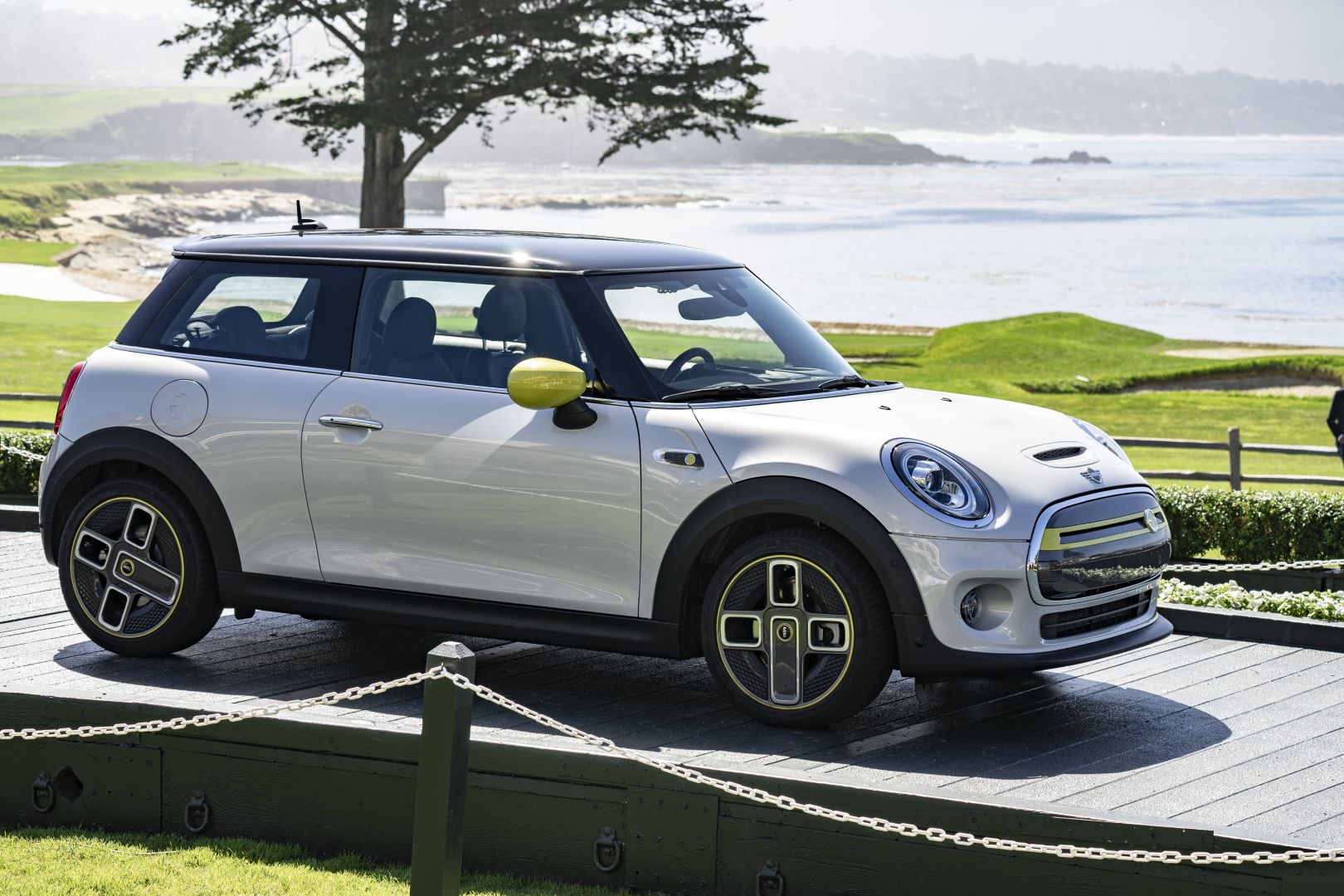 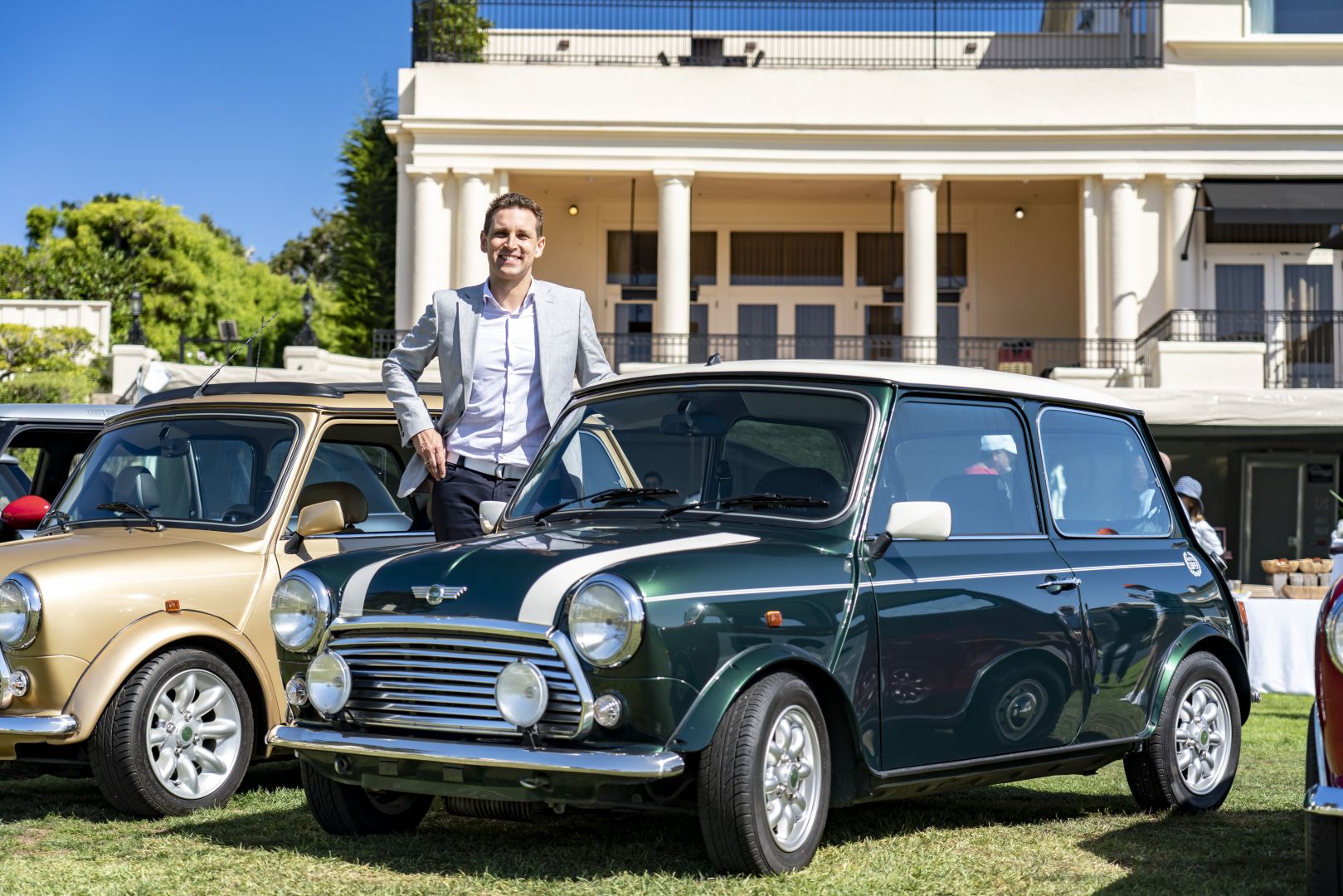 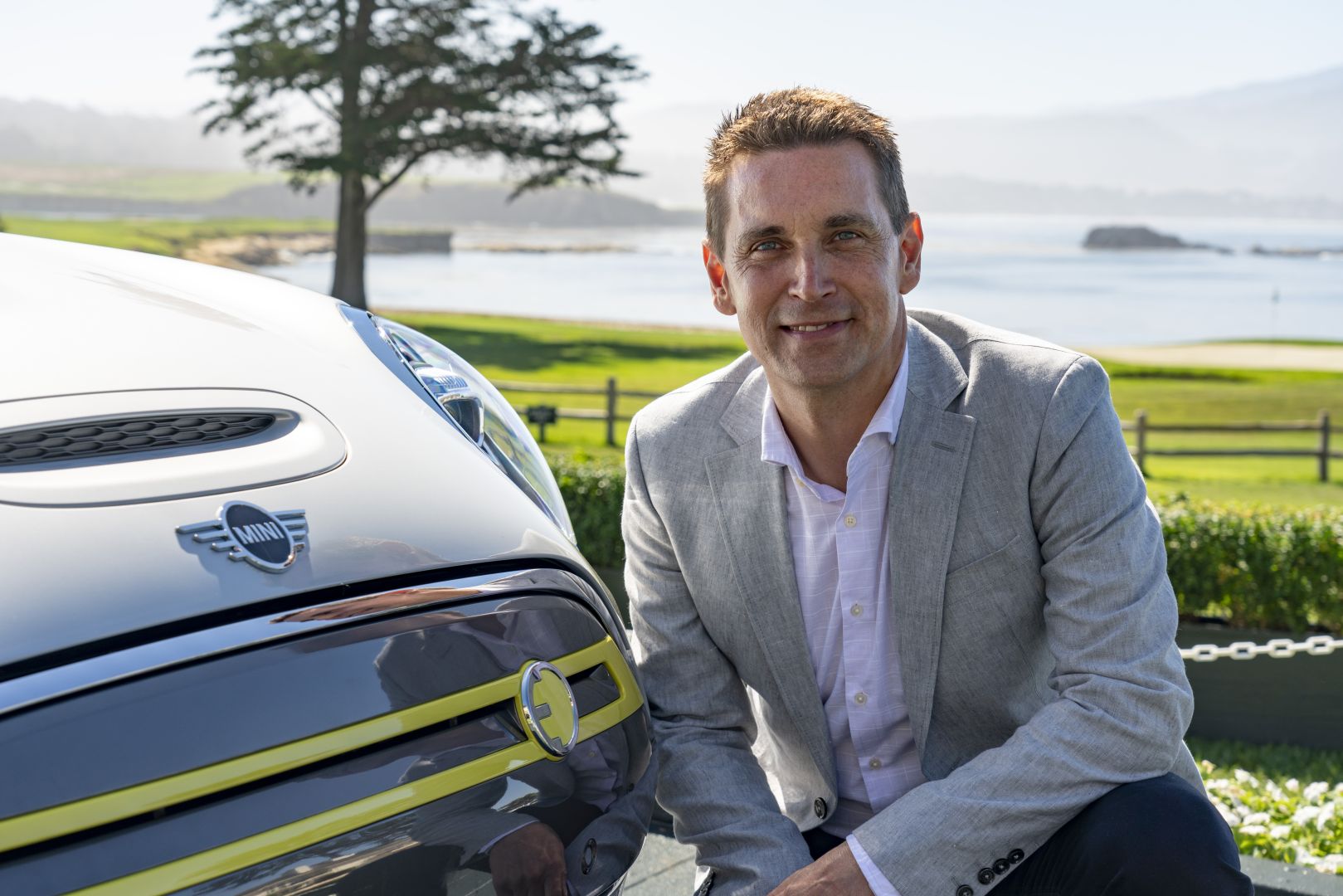 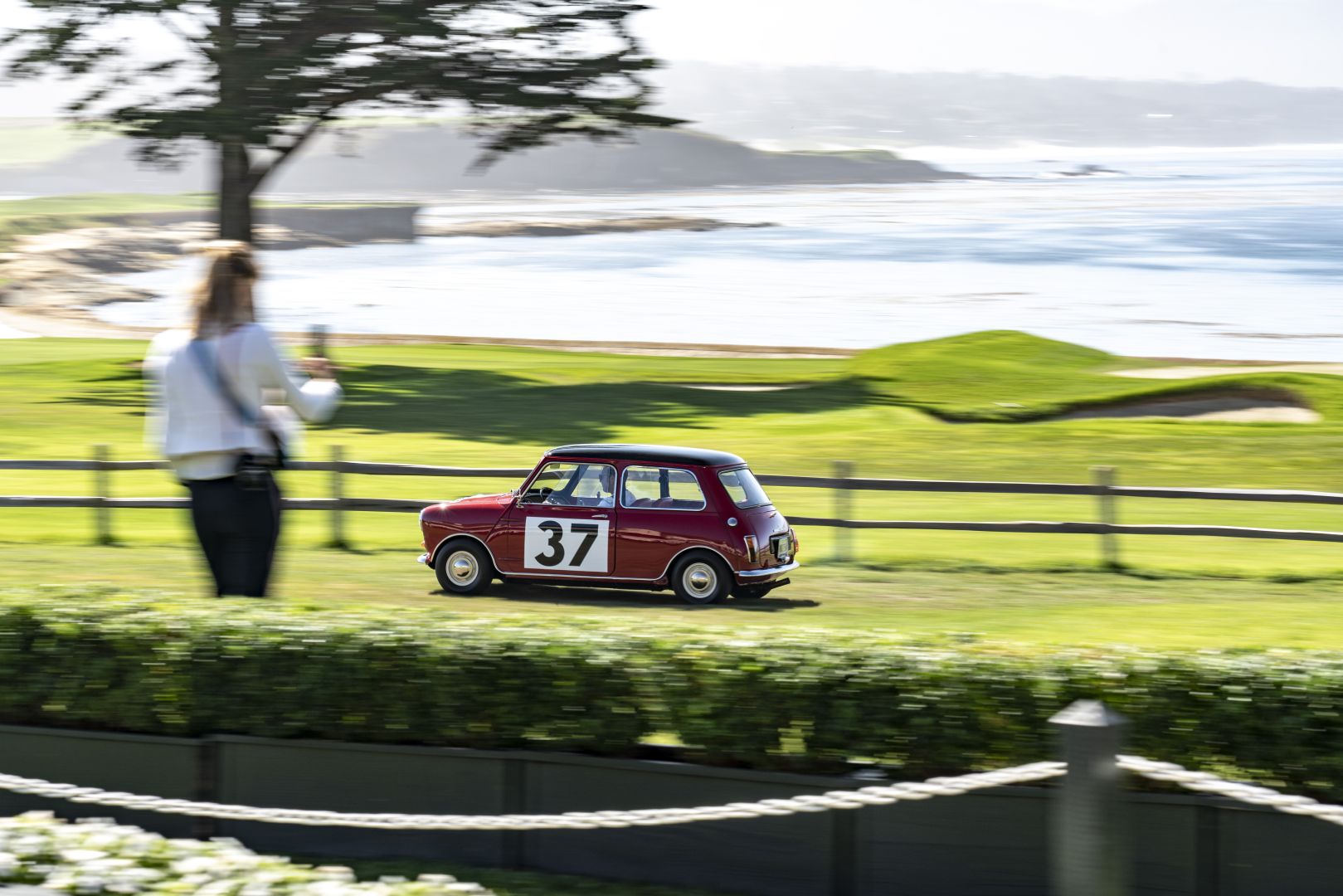 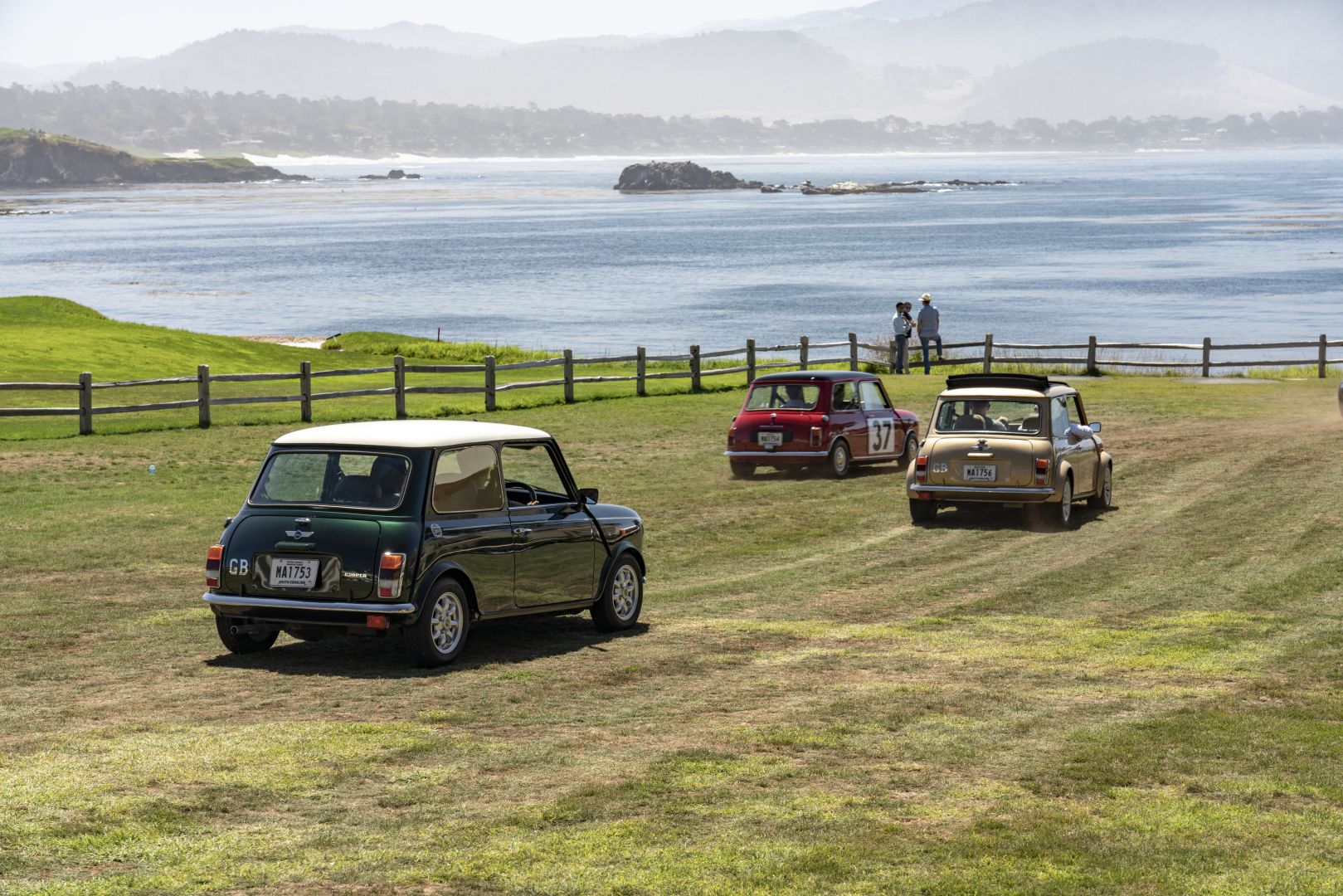 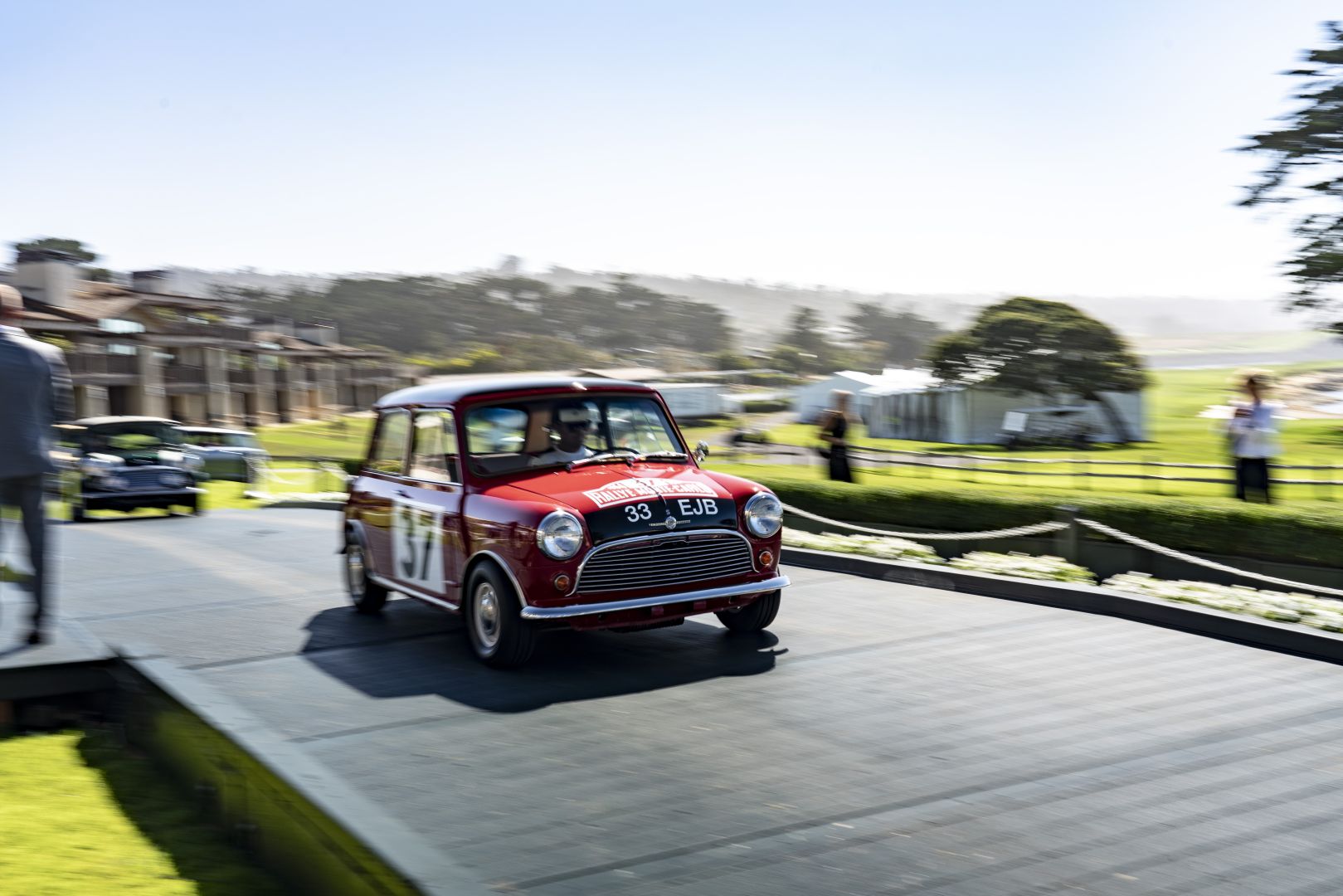 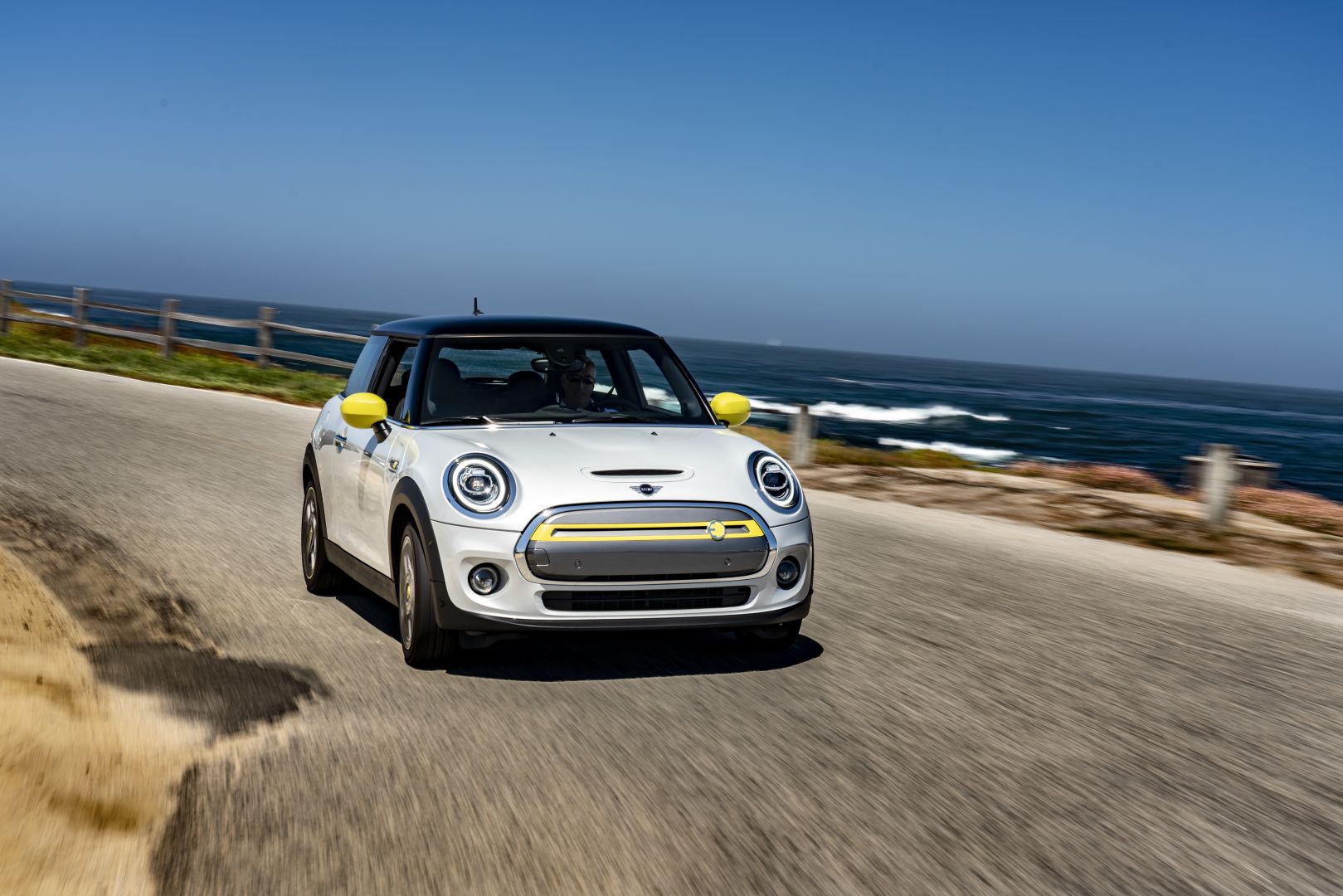 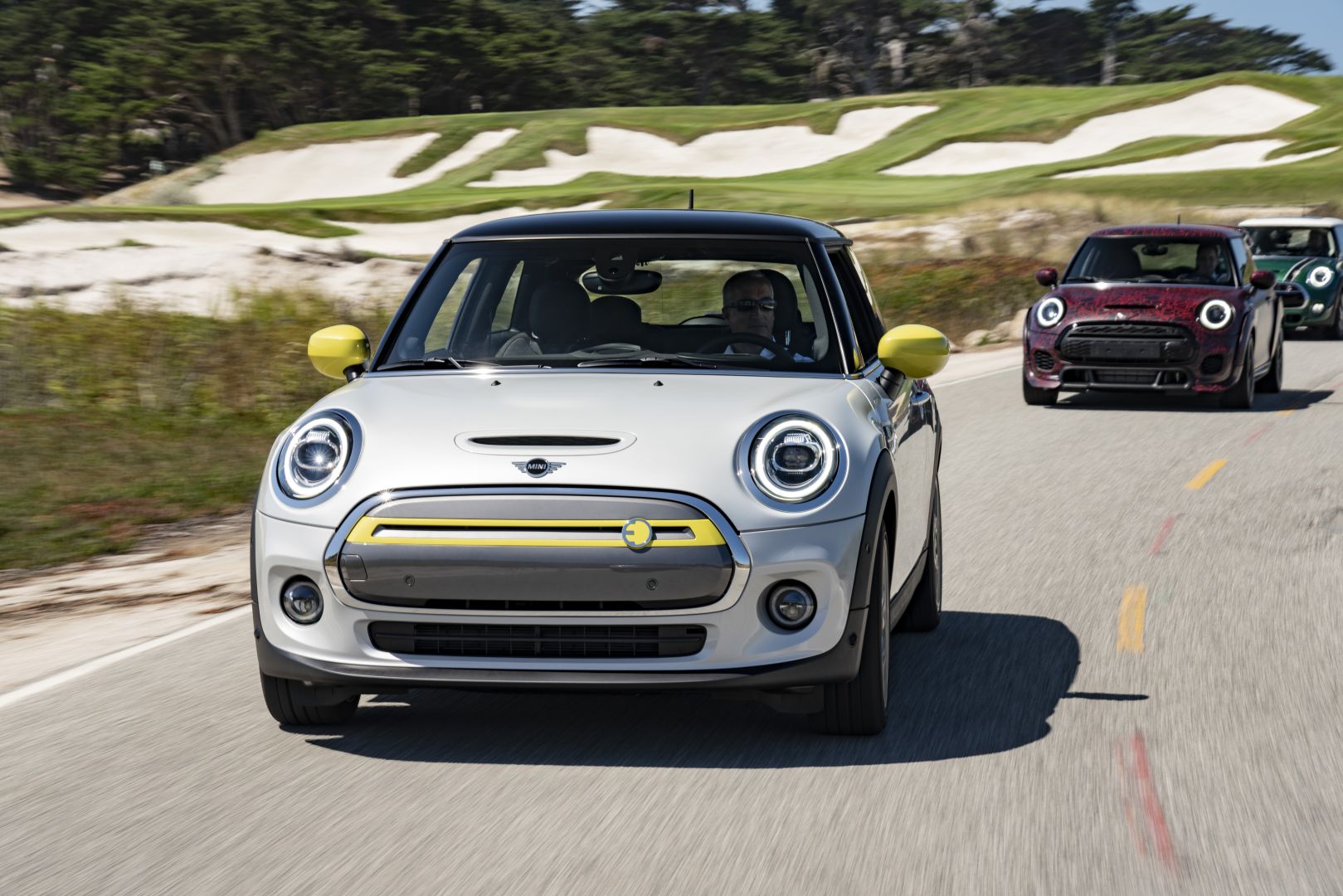 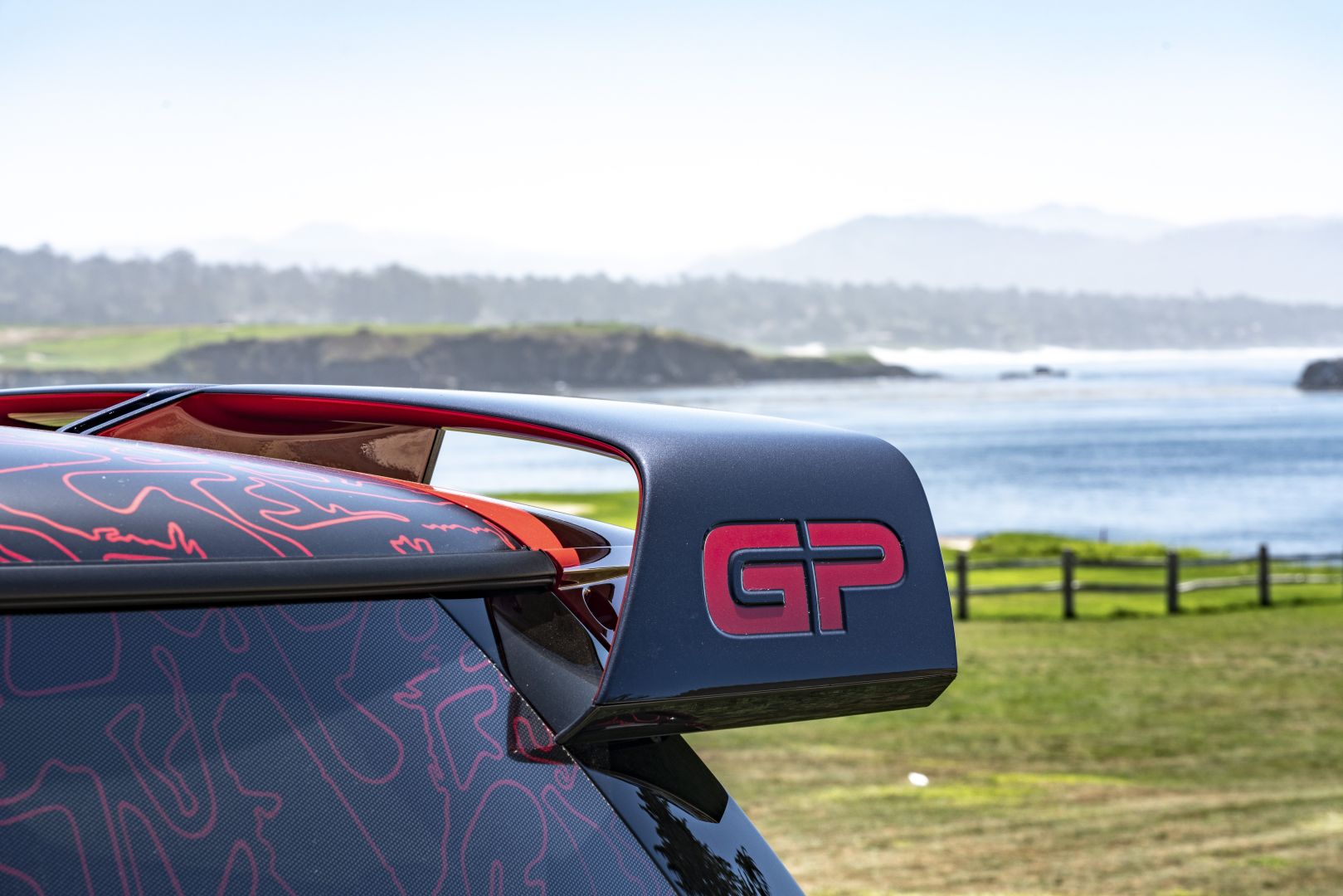 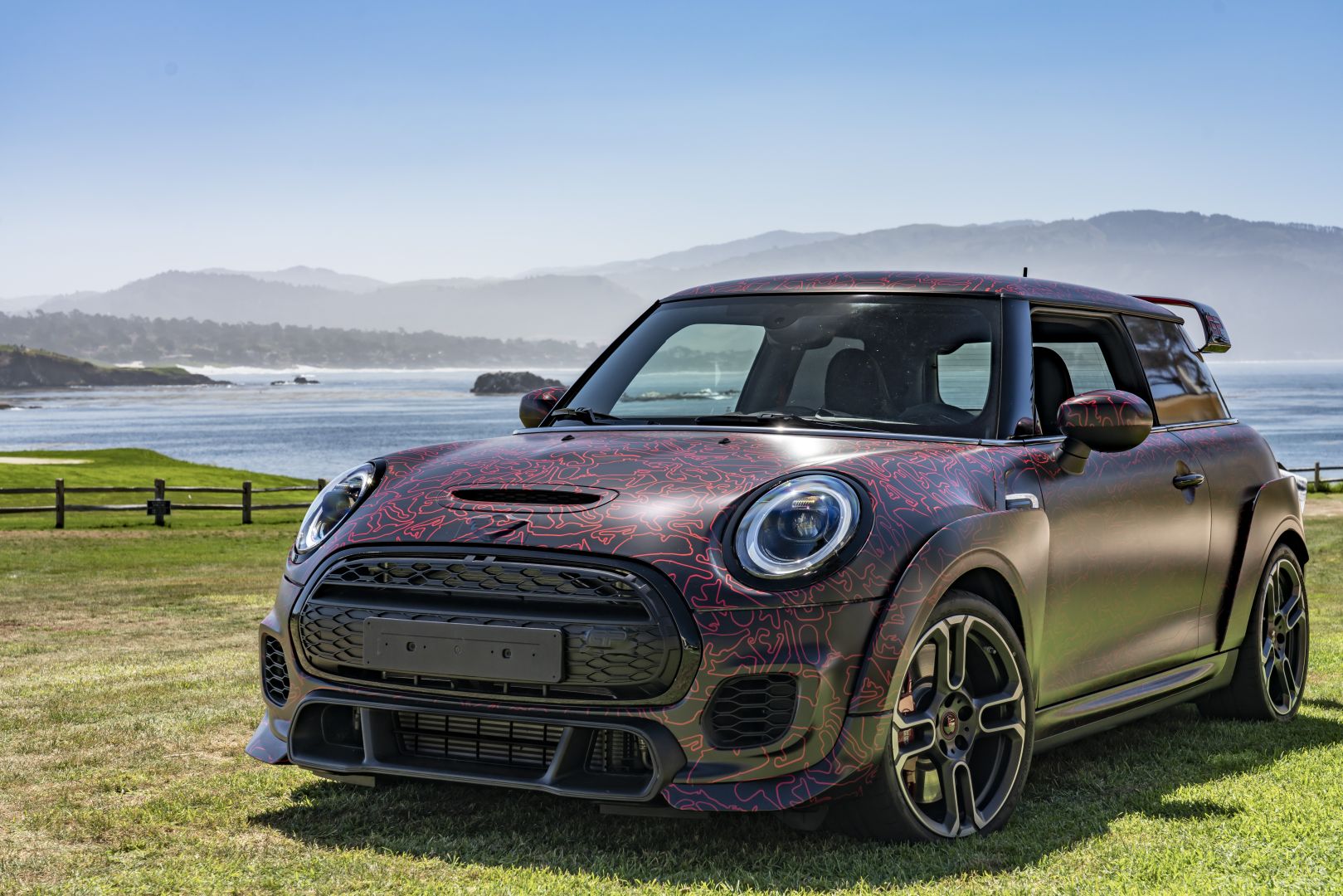 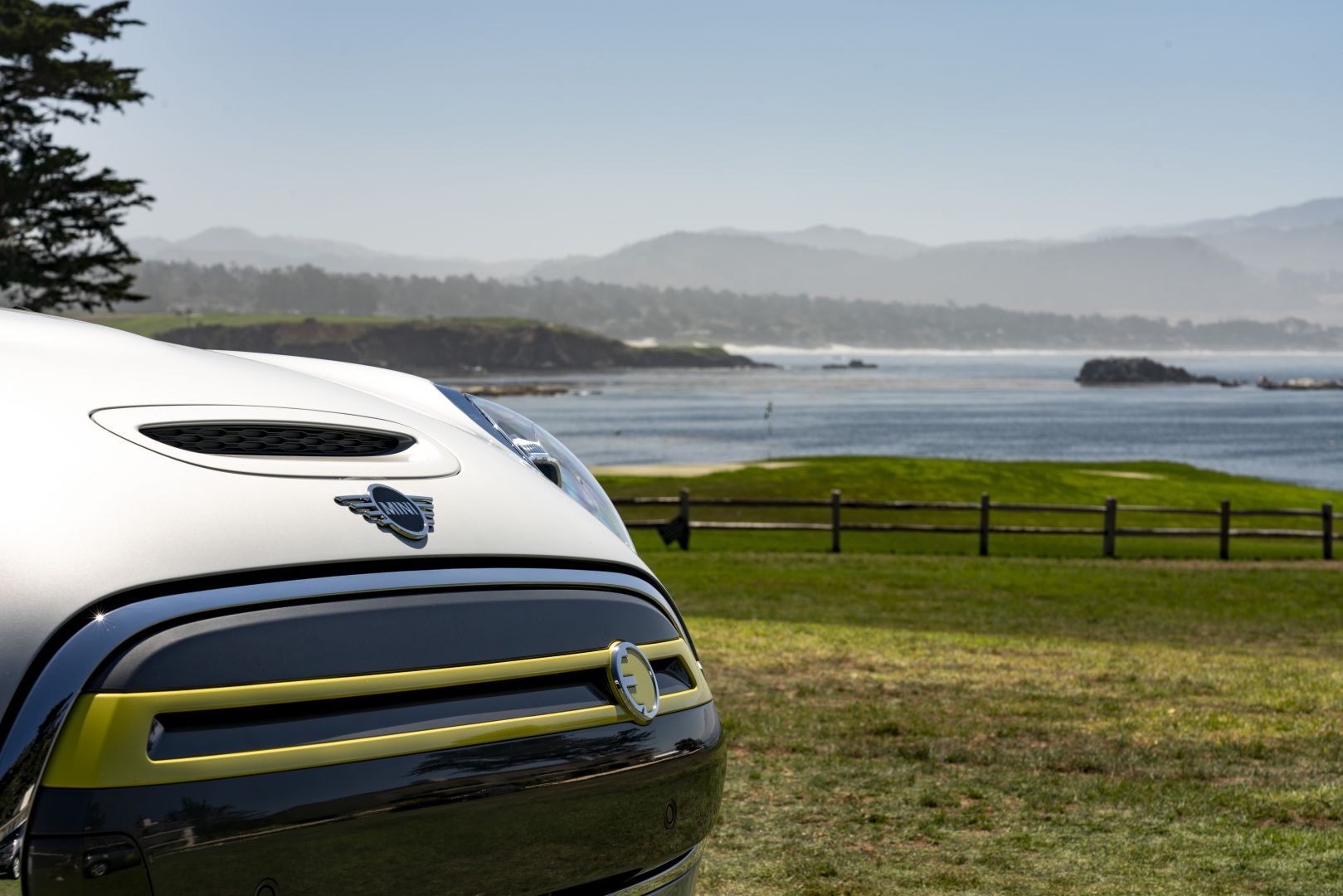 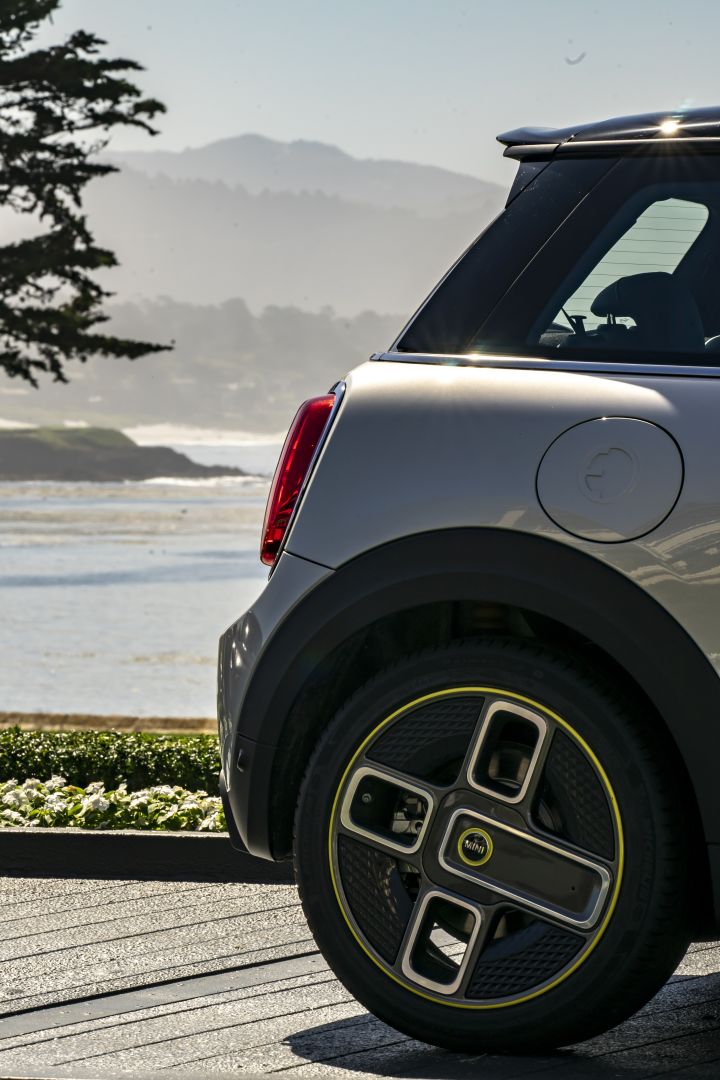 5 responses to “MINI at Pebble Beach: Celebrating the Past, Looking Into the Future”