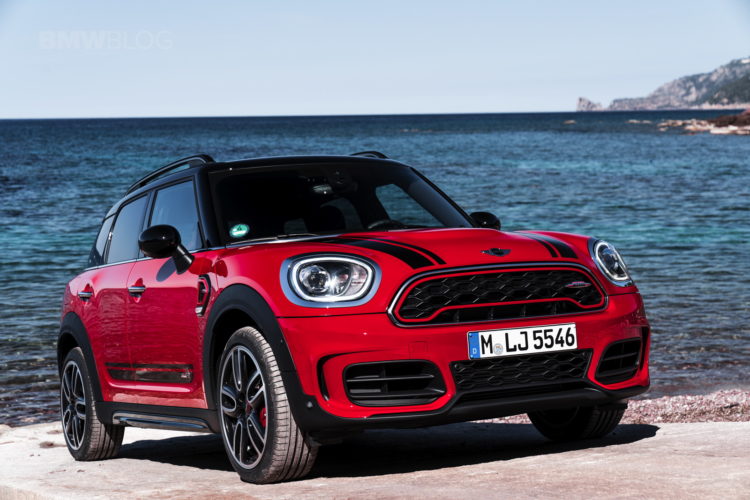 The second generation of the MINI Countryman is the biggest and most versatile model in the entire range of the tradition-steeped British brand. And another superlative now applies to the power unit of the MINI… 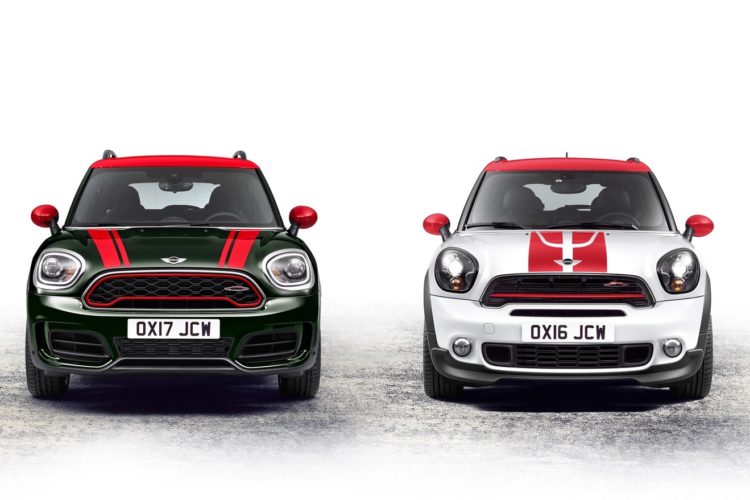 We’re big fans of John Cooper Works MINIs, here at BMWBLOG. Their combination of funky cool looks, snorty exhaust notes and chuckable behavior makes them a riot to drive, even if they typically aren’t the… 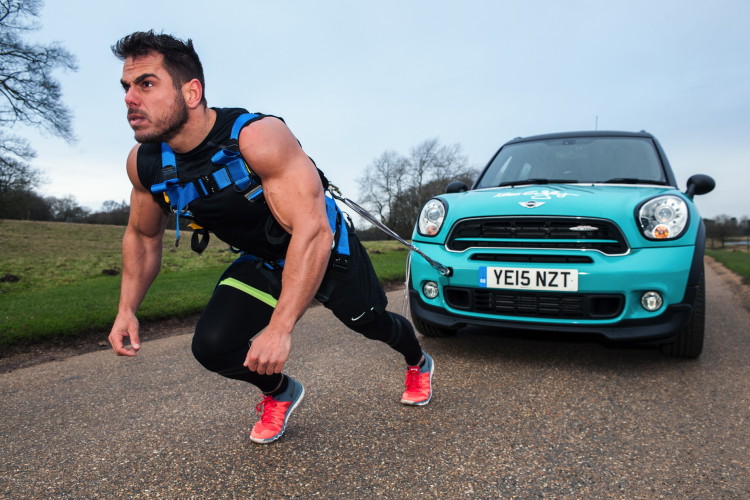 Man attempts to walk 42.2 kilometers with a MINI Countryman strapped to him

Fitness expert Ross Edgley  Edgley – who’s amassed over 500,000 followers of his exercise and fitness regime on social media – will attempt to complete a marathon while at the same time pulling a MINI… 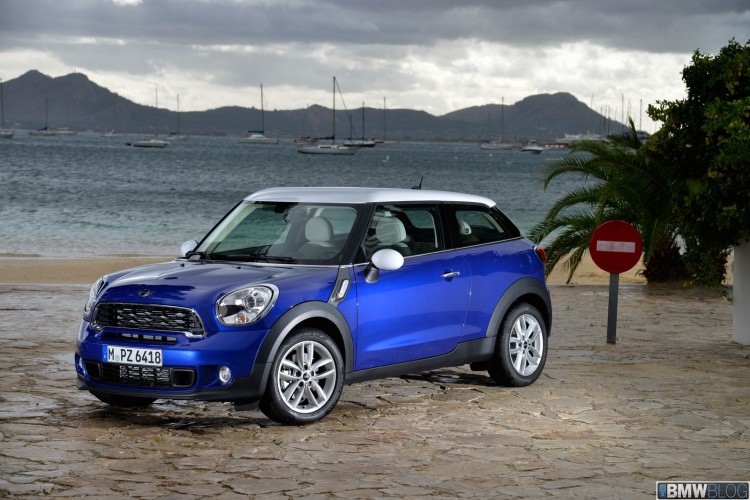 The MINI Paceman is breathing new life into the premium compact segment as the first Sports Activity Coupé in its class. The latest MINI model is set to celebrate its North American premiere in the…