Video: Here’s How the 2017 MINI Countryman Was Revealed in LA

Home » Video: Here’s How the 2017 MINI Countryman Was Revealed in LA

It’s been almost a month since the 2017 MINI Countryman made its world debut in front of a live audience at the Los Angeles Auto Show. Being brought out in front of actual people for the first time is a rather different experience though and the guys from MINI wanted to show us what it was like.

They recorded the event and published it on Youtube earlier this week. As you’re about to see, they’ve definitely stayed true to the SAV acronym, delivering the Countryman in a rather unexpected way. A total of three different cars with different configurations were brought out on the stage, each one of them showcasing an active lifestyle. 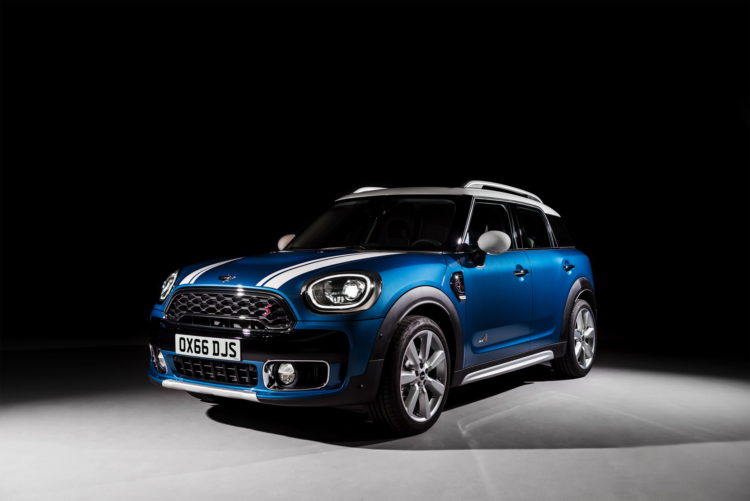 First, four gentlemen seemingly going for a fishing trip pulled up, all of them having plenty of space for themselves and the tools needed to make sure their trip was successful. Then rolled in a team of surfers, boards included, showcasing the versatility of the car. Last but not least, what seemed like a young urban family rolled up, with other MINI branded products showcased as well, including a folding bike.

It was all an interesting idea, one that definitely caught the eye of those watching. Of course, after the cars were unveiled, MINI boss Peter Schwartzenbauer, stepped in to tell everyone everything about the new car from the company he runs. The clip is about 25 minutes long, including the entire speech of MINI’s CEO. In case you wanted to go to the LA Auto Show and missed it, it’s basically as if you were there.

2 responses to “Video: Here’s How the 2017 MINI Countryman Was Revealed in LA”