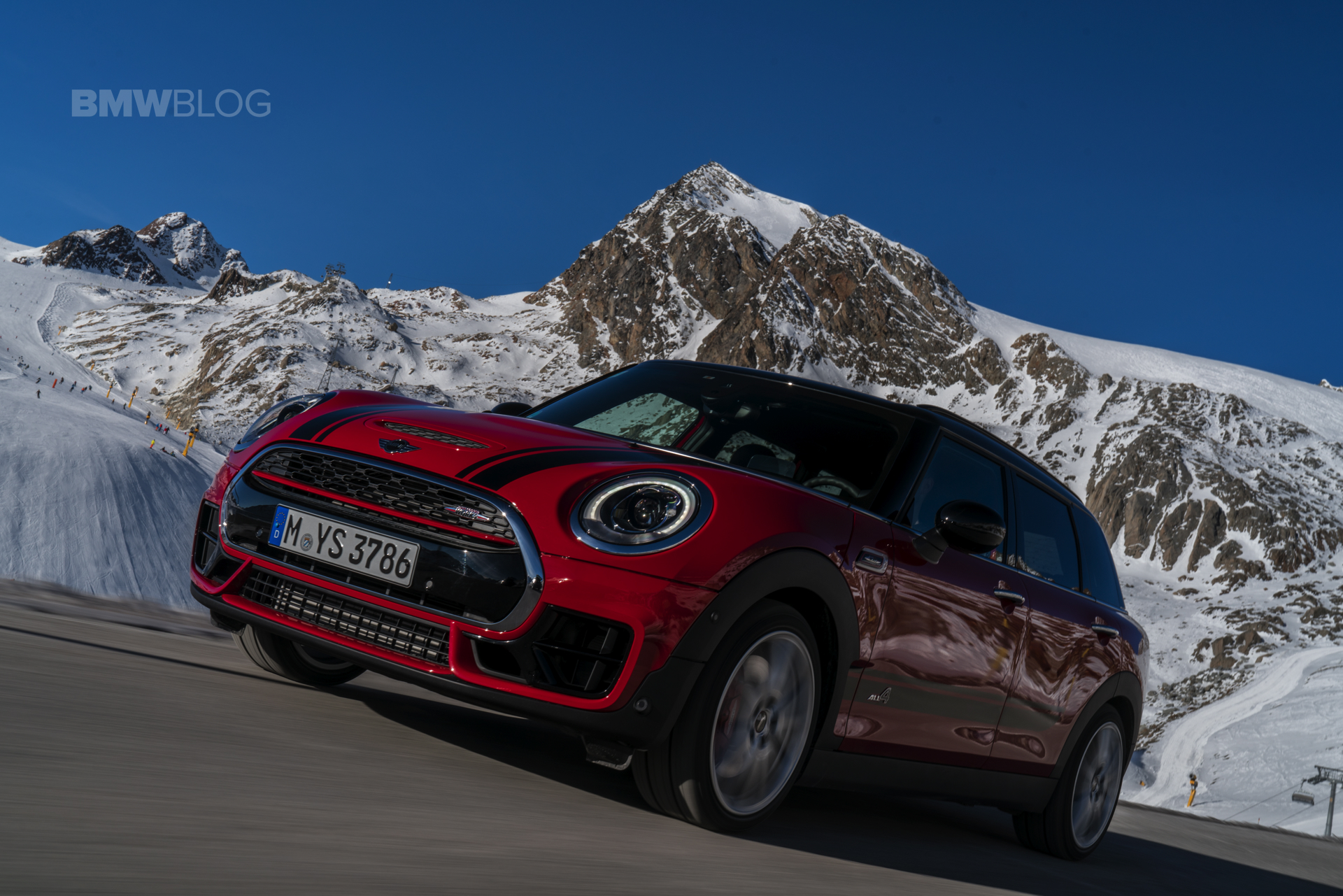 If you’ve ever driven a MINI John Cooper Works model, you’d know they’re mad. They aren’t the fastest hot hatches or the highest-performing, but they’re so hilariously fun that none of those aforementioned facts matter. The last time I drove a MINI JCW, I had such a good time that I couldn’t care less about the performance numbers or anything else. The pops of the exhaust, the harsh ride and the buzzy little turbocharged engine make it feel like an old-school rally car for the road. But what about the new MINI JCW Clubman? 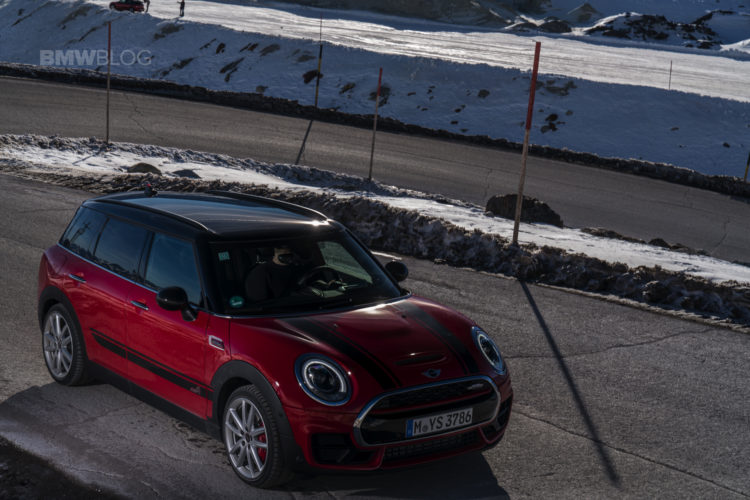 Packing a 2.0 liter, 231 hp turbocharged four-cylinder engine and either a six-speed manual or eight-speed automatic, the MINI JCW Clubman is capable of 0-60 mph in about 6.3 seconds. Which is brisk, but nothing to write home about. And that sort of sums the JCW Clubman up as a whole.

Apparently, this is probably the least deserving car of the “JCW” badge. It just isn’t crazy enough, it doesn’t foam at the mouth like JCW MINIs are supposed to. It’s actually kind of calm and composed. It’s efficient, quick and grippy. But is it fun enough to be considered a proper JCW? Top Gear says nay.

Let’s clear this up, the standard MINI Clubman is a great little car. In fact, it’s one of my favorite cars I drove this past year. But it just doesn’t seem like a good fit for JCW duty. Especially considering that the MINI JCW Clubman comes with ALL4 all-wheel drive as standard, which sort of ruins the fun. It adds grip, speed and safety, yes. But it’s just robs some of the manic fun that JCWs are supposed to have. 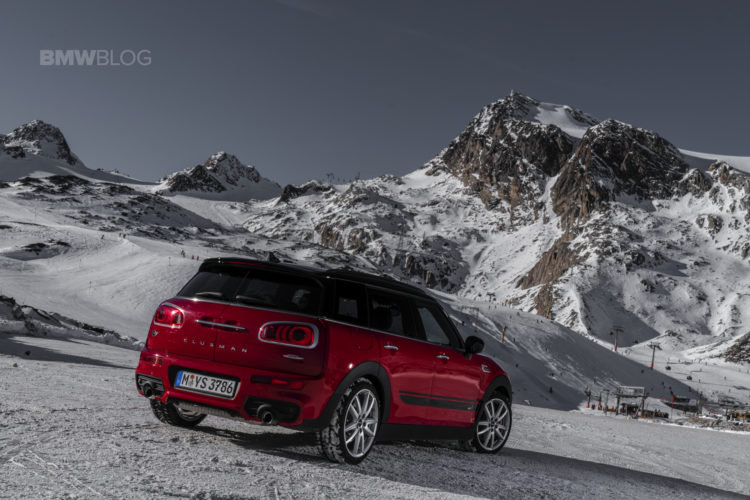 Now, every time there’s a hot-MINI, it’s naturally compared to the Volkswagen Golf R. As the best hot-hatch on the market, the Golf R is sort of the litmus test for any hot hatch. So can the MINI JCW Clubman ALL4 compete with the VW Golf R? Probably not, to be honest. The Golf R is also a very composed, very mature hot-hatch but it has incredible power and performance. So it’s basically a faster, higher-performing and more practical alternative to the JCW Clubman. Typically, JCWs state their case to be had over the Golf R, despite being slower, by being crazy and mad. The JCW Clubman isn’t mad enough to make it more exciting than the Golf R.