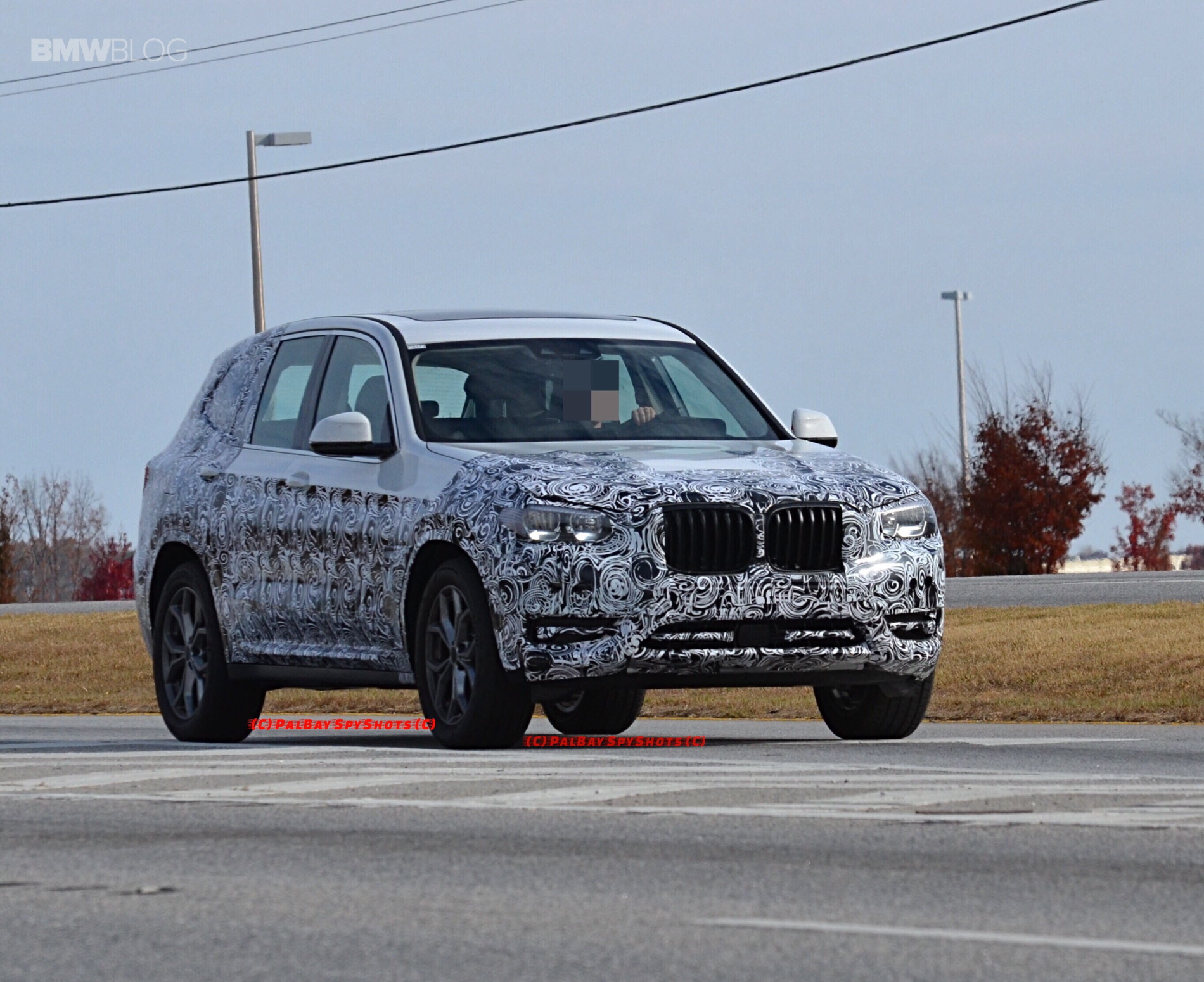 Out of those, the G01 X3 will be extremely important for the U.S. market where sales have been historically high for the premium midsize SUV. According to our sources, the G01 BMW X3 will be unveiled in August 2017, followed a month later by the world premiere at the Frankfurt Motor Show. Sales of the G01 X3 are scheduled to begin in March 2018.

BMW’s G01 X3 will adopt the plug-in hybrid technology from the X5, relying on a 245bhp 2.0-liter petrol engine and a 95bhp electric motor for a combined power output of over 300bhp. The aggregate maximum torque is an equally impressive 516lb ft. The typical driving range in E-mode is between 25 and 30 miles.

Planned are also two more efficient B47 2.0-liter diesel units as well as the 3.0-liter straight six in diesel (B57) and petrol form (B58). The new powerplants are torquier, about 10% more frugal and on average 15bhp stronger than the units they replace.

Insiders are predicting two new high-performance models: the 360 hp X3 M40i and the 422 hp X3 M – which borrows its twin-turbo in-line six from the latest M3/M4.