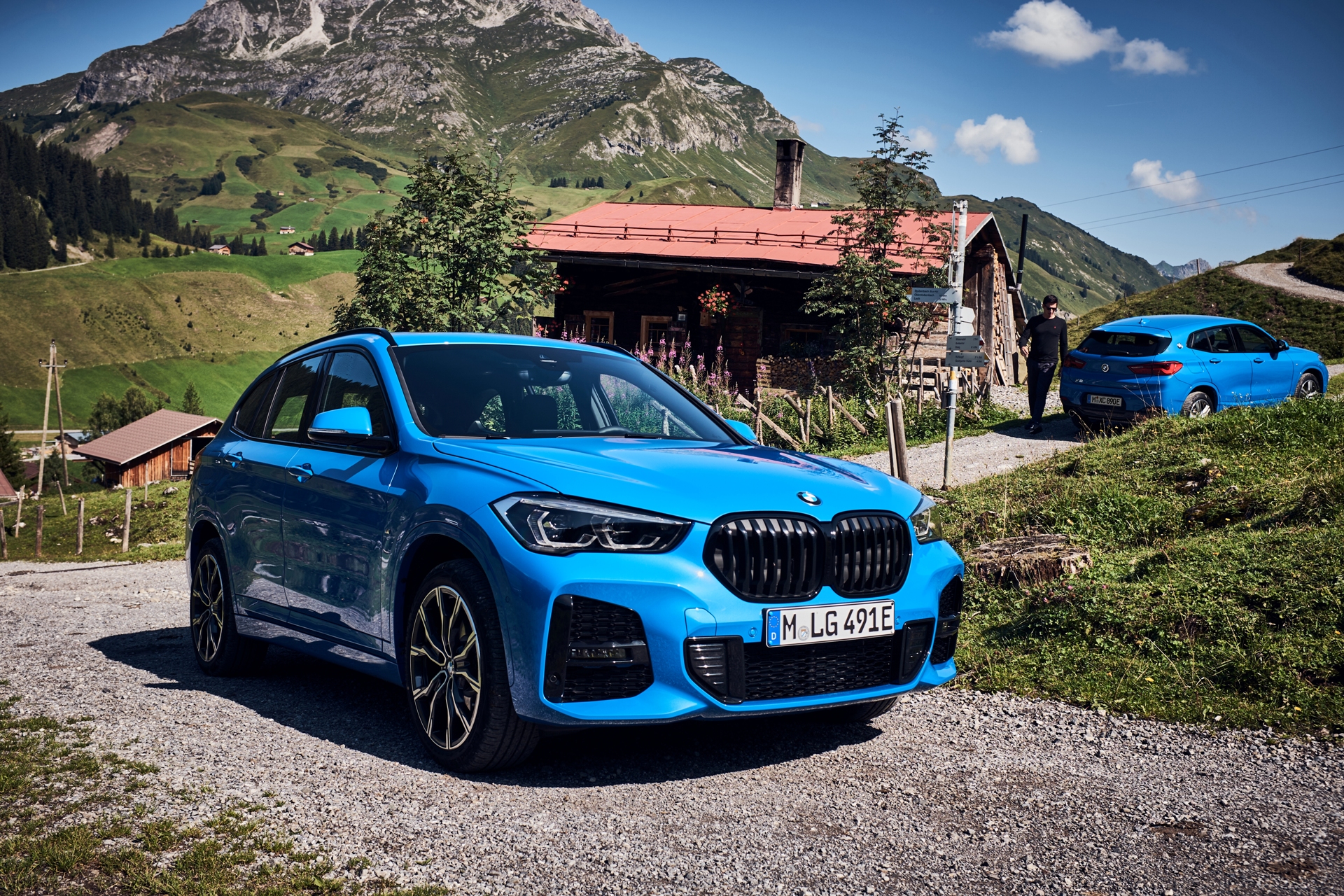 In 2018, BMW will add two new models to its lineup of trucks, one of them, a compact model aimed at a young demographic and priced affordably. The BMW X2 was previewed in concept form in September at the Paris Motor Show and it’s currently ongoing road testing in Europe.

The rendering below aims to illustrate what the X2 production model would look like and starts doing that by removing the futuristic headlights of the concept, followed by a slight update of the front fascia.

The rendered X2 maintains the aggressive front bumper, but compared to the concept version is more toned down and closer to a road-ready model. The kidney grille retains the upside-down shape, a first for the Bavarians. The side view gives the same sleek and sexy roofline, enhanced by the long bonnet.

BMW says this is to set the X2 apart from the rest of the BMW lineup and will cater to a new demographic. From the way it looks to the way it drives, the BMW X2 should be the car for young enthusiasts who are maybe starting a family and need the extra space. Or it could be for young enthusiasts with more active lifestyles who, say, maybe need space for bikes or equipment.