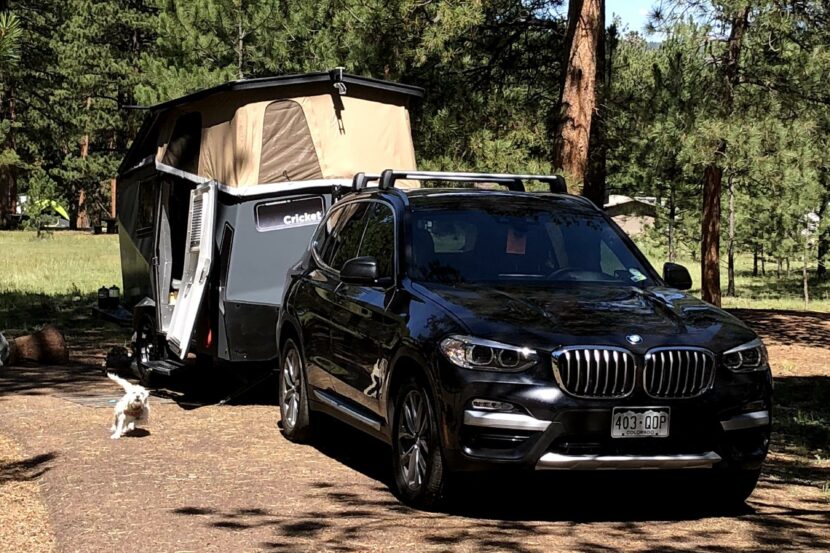 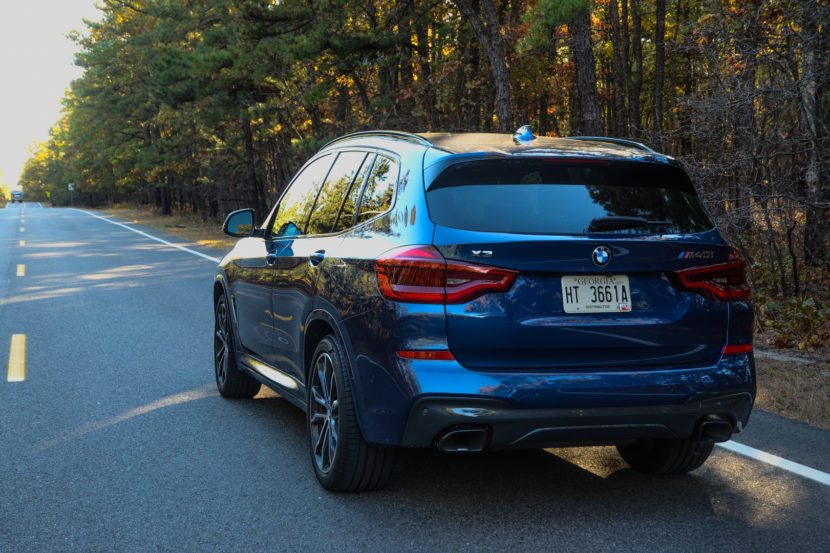 BMW Plant Spartanburg continues its success story helping BMW of North America to achieve higher sales in 2018 than the previous year. In December 2018, BMW’s lineup of sports activity vehicles accounted for 63 percent of…

Wonder Dad: Dad as a superhero in the BMW X3 conquers China

For the launch of the all-new BMW X3 in China, BMW wanted to celebrate the spirit of reliability by transforming a loving and dedicated father into a superhero in their latest short film. The 14-minute short…

In a recent review, a journalist made the bold claim that the new BMW X3 doesn’t exactly set itself apart from the old one when it comes to its design. More or less, he went… 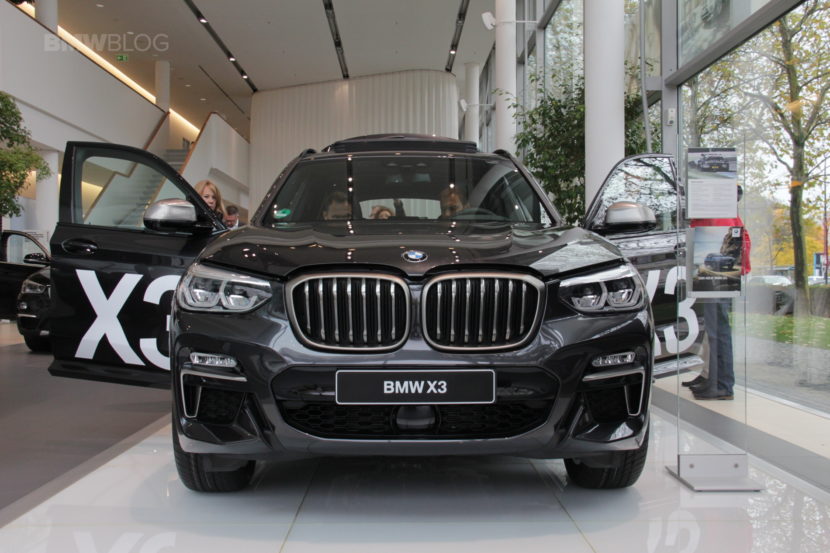 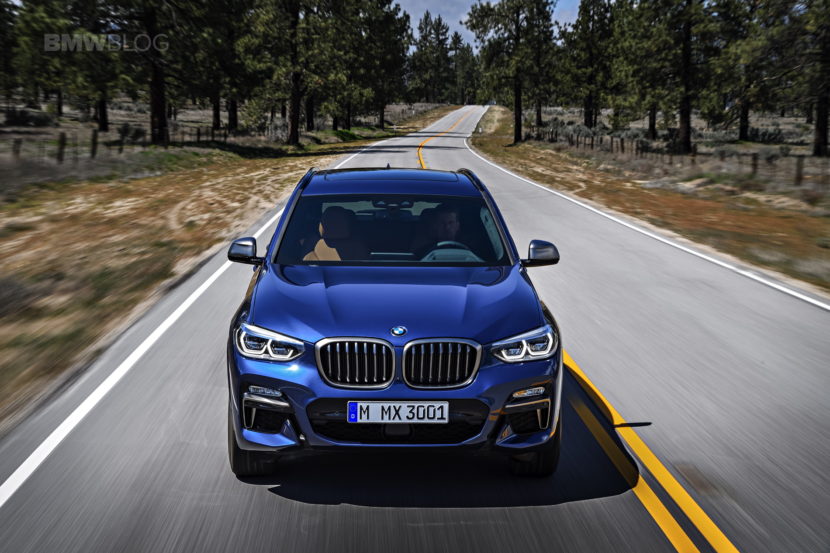 BMW has just released the online configurator for the new X3 and for the first time, we have access to the U.S. models pricing. The redesigned 2018 X3 will hit BMW dealers soon with a $43,445… 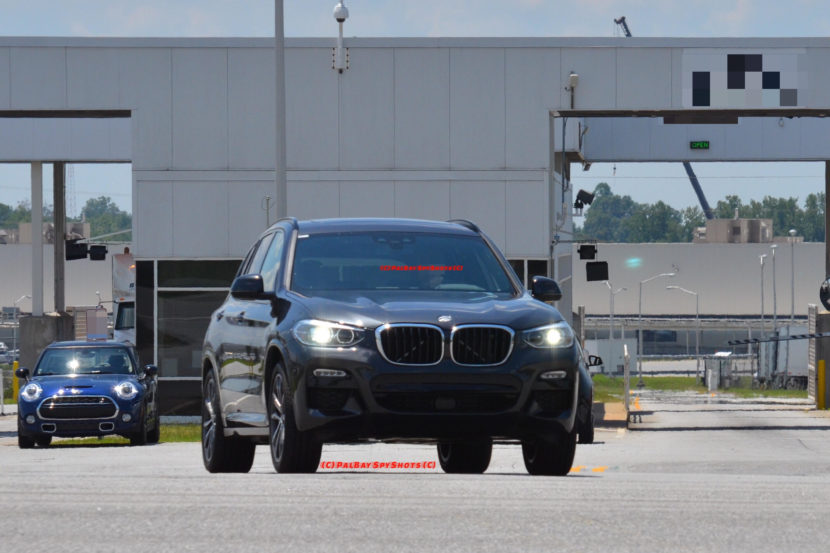 A 2018 BMW X3 pre-production model with the M Sport package was spotted in South Carolina, near the Spartanburg plant. For 2018, the X3 is all new, featuring a completely new design language, all-new interior, a… 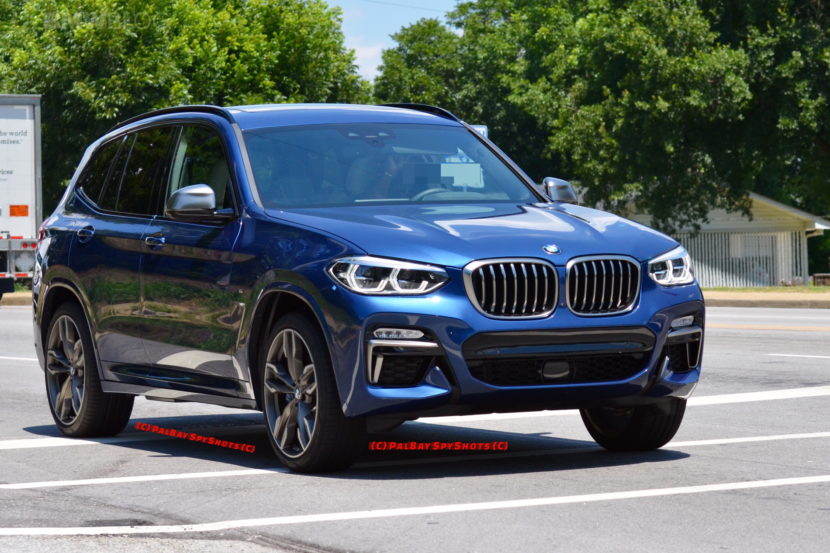 Last month, BMW unveiled the all-new G01 X3 SUV and while in Spartanburg, we had the chance to ride in the X3 M40i model on the track at the M Performance Center. The new X3… 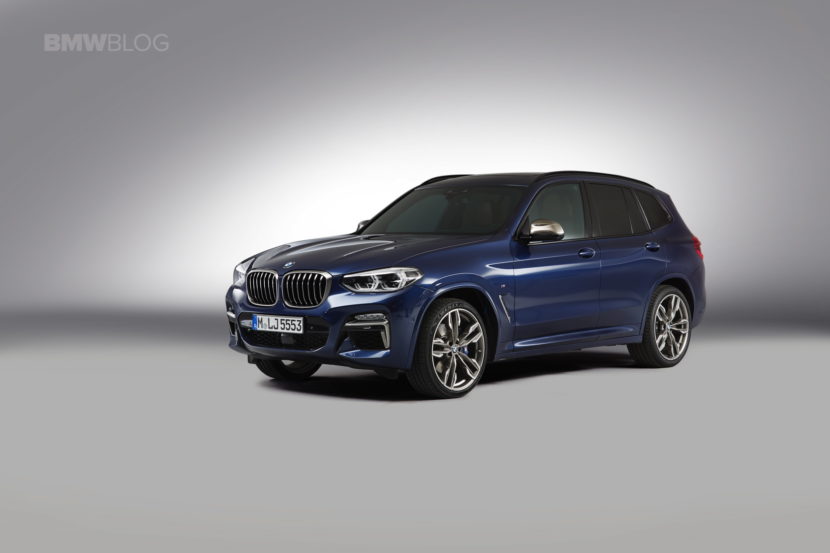 The launch of the new BMW X3 marked the introduction of the third version of the popular SUV, but also a brand new chapter for the Bavarian brand. Lately, BMW’s sales have taken a hit… 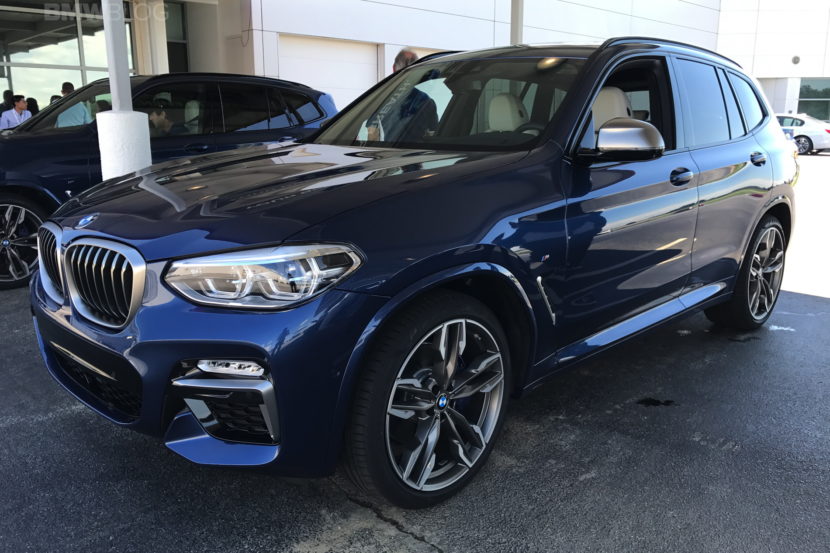 BMWBLOG and a selected group of U.S. and international journalists had the unique opportunity to be invited at the official unveil of the all-new BMW X3. Hosted by BMW CEO Harald Krueger at, what he…