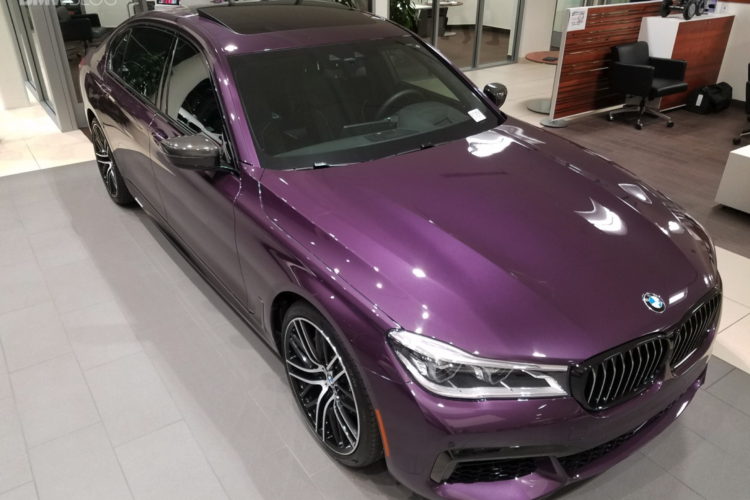 “It has the virtue of never having been tried,” says Chris Marino, General Sales Manager of Century West BMW, who introduces his latest build to BMWBLOG. “I knew that, historically, Daytona Violet, had been used on M-cars only and felt that a 7 series with 445hp and 480 ft-lbs of torque, deserved an M-colored exterior.”

And so the car was built but Marino continued to go ‘next level’ when he felt paint just wasn’t going to be enough to distinguish it. Marino equipped this G12 with the M Performance Package which includes the amazing-looking Style 650M wheels in 21 inch sizes. 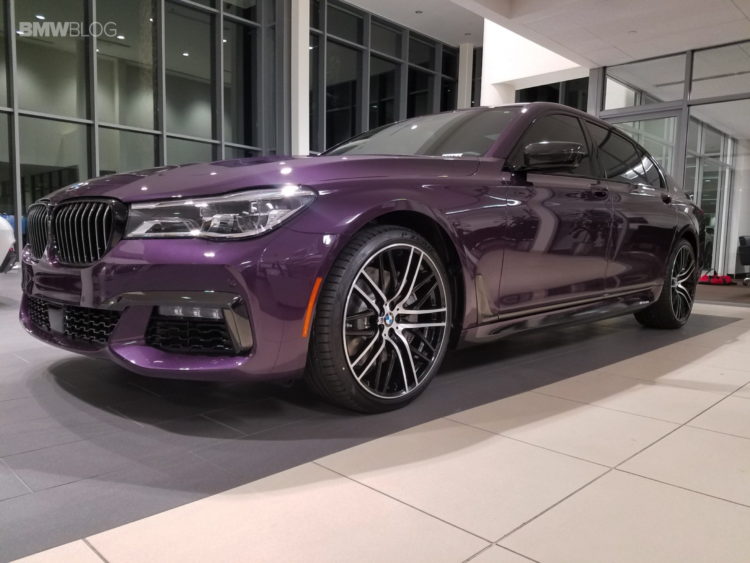 Constantly striving to differentiate and brand his store, Marino makes the case for this latest car. “In this town [Los Angeles], unique and different are important criteria to meet when selling cars, not everyone wants a stripped 320i in white over black,” Marino told us. 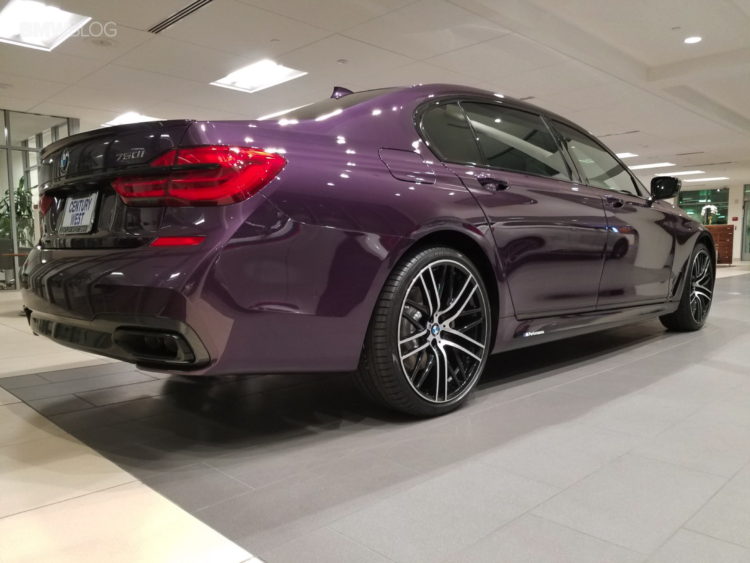 The G12 7 Series has been a fierce competitor against Mercedes’ S-Class and this 750i certainly stands out against the usual run of the mill luxury sedan. The G12, in its second year, continues to do well but analysts have said the car is underperforming against how well it should be doing, given its several innovations it has brought to market. BMW’s G12 7 Series premiered after the existing S-class platform had cured on the market—and this was a premeditated move on BMW’s part. The 7 series is slowly gaining sales momentum which is unsurprising given that critics generally favor the G12 over most luxury brands including the S-class. 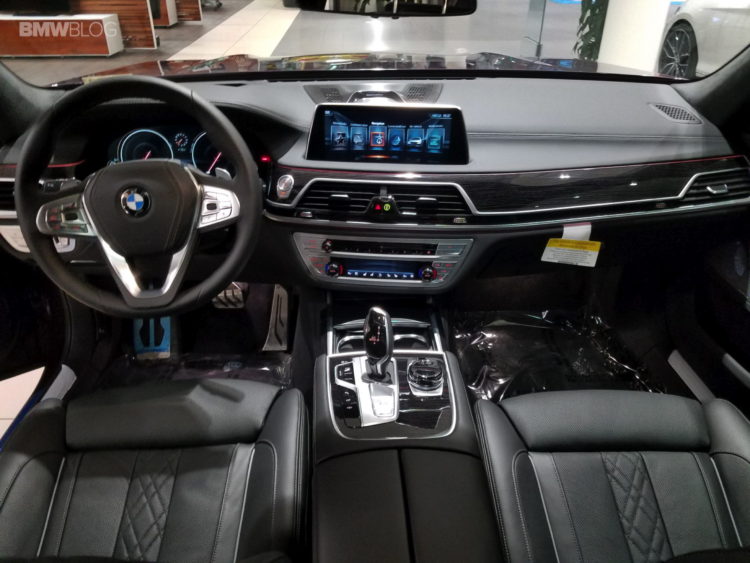 “The G12 amounts to a modern-marvel of design and engineering,” Marino tells us. “It’s a truly remarkable sedan and when I hear myself evangelizing it to our customers, I could easily be accused of hyperbole—it’s unrivaled, in my experience, in nearly every measurable category of performance and use.”

Soon, BMW will land the next generation ALPINA B7 and an M760i should be in the offering as well. While those will be unique unto themselves, this amazing iteration of the G12 7er makes its own case for BMW Individual and M Performance. 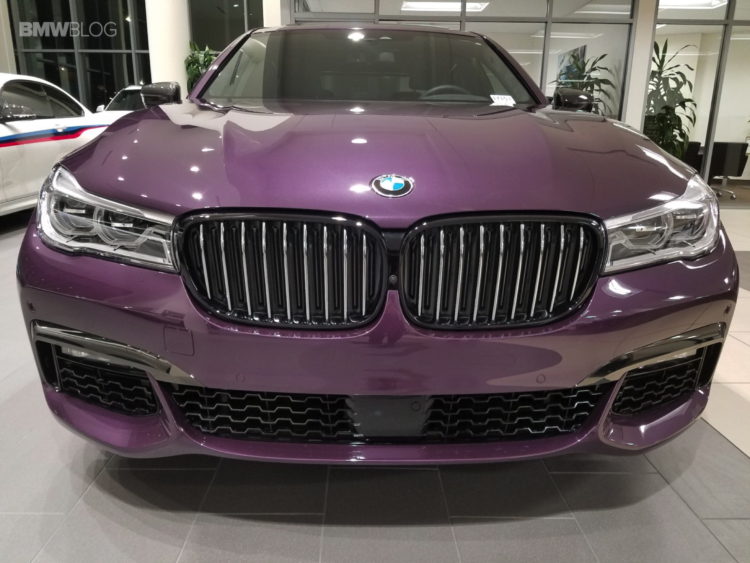 What other designs does Marino have on his creative pallet? “More will land soon and BMWBLOG will continue to get the scoop.”